Watch: Na In Woo And Seohyun Pass The Time With Laughter And Mischief Behind The Scenes Of “Jinxed At First”

KBS2’s “Jinxed at First” has revealed another behind-the-scenes look at the drama!

The video kicks off with Na In Woo enjoying taking pictures of the set using a staff member’s camera. When he is complimented on the quality of his shots, the actor smiles sheepishly as he explains, “I like cameras.” He covers up his embarrassment as he jokes, “Give me my salary!”

In a following clip, Seohyun poses as Hong Suk Chun takes her picture. While they appreciate his shots together, he tells her, “I’ll send these to you,” but follows up by saying cheekily, “I kind of want to sell them?” He turns to the camera and jokes, “If there’s anyone who wants to buy them, please follow my Instagram.”

Later on, Seohyun and Na In Woo work on filming an important scene. Na In Woo holds a discussion with the director to edit his lines and the scene progresses perfectly, but at the end Seohyun is seen running quickly behind him. She tells him with a laugh, “You walk so fast!” 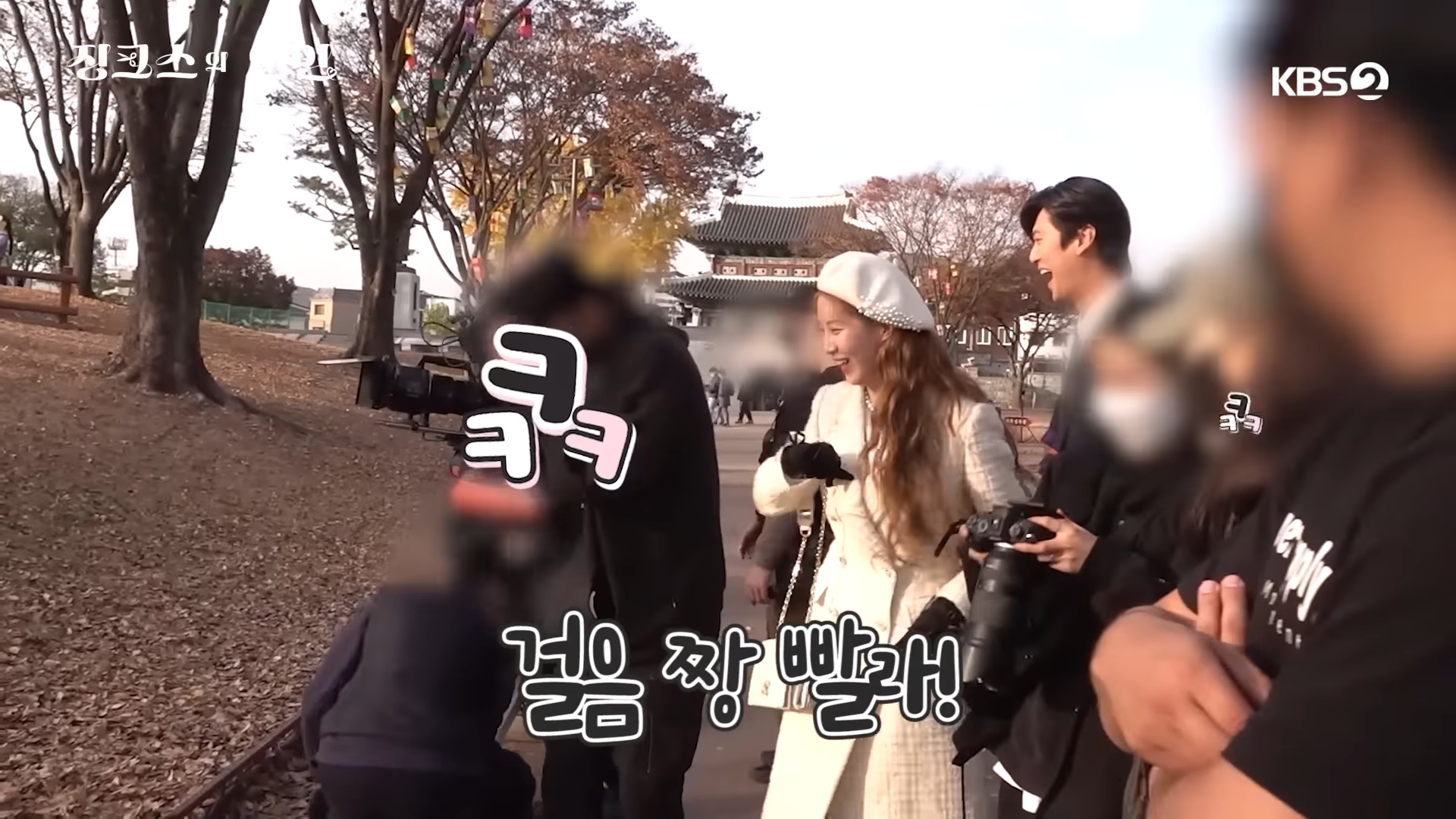 When the pair are seated on a rail bike, Na In Woo dutifully holds Seohyun’s bag, but soon decides to fulfill his duty as the jokester on set by draping it over his shoulder. They also play a game of Rock Paper Scissors, which Na In Woo loses. He squeezes his eyes shut as Seohyun prepares to flick him on the forehead as punishment.

During another moment between takes, Na In Woo spots a bug on Seohyun’s hat and pretends to eat it, which makes her lean back in laughter. He also tries to step on the pedals when she’s standing on the rails for a solo shot. Seohyun swivels around and pierces him with a glare as she asks, “What was that?” 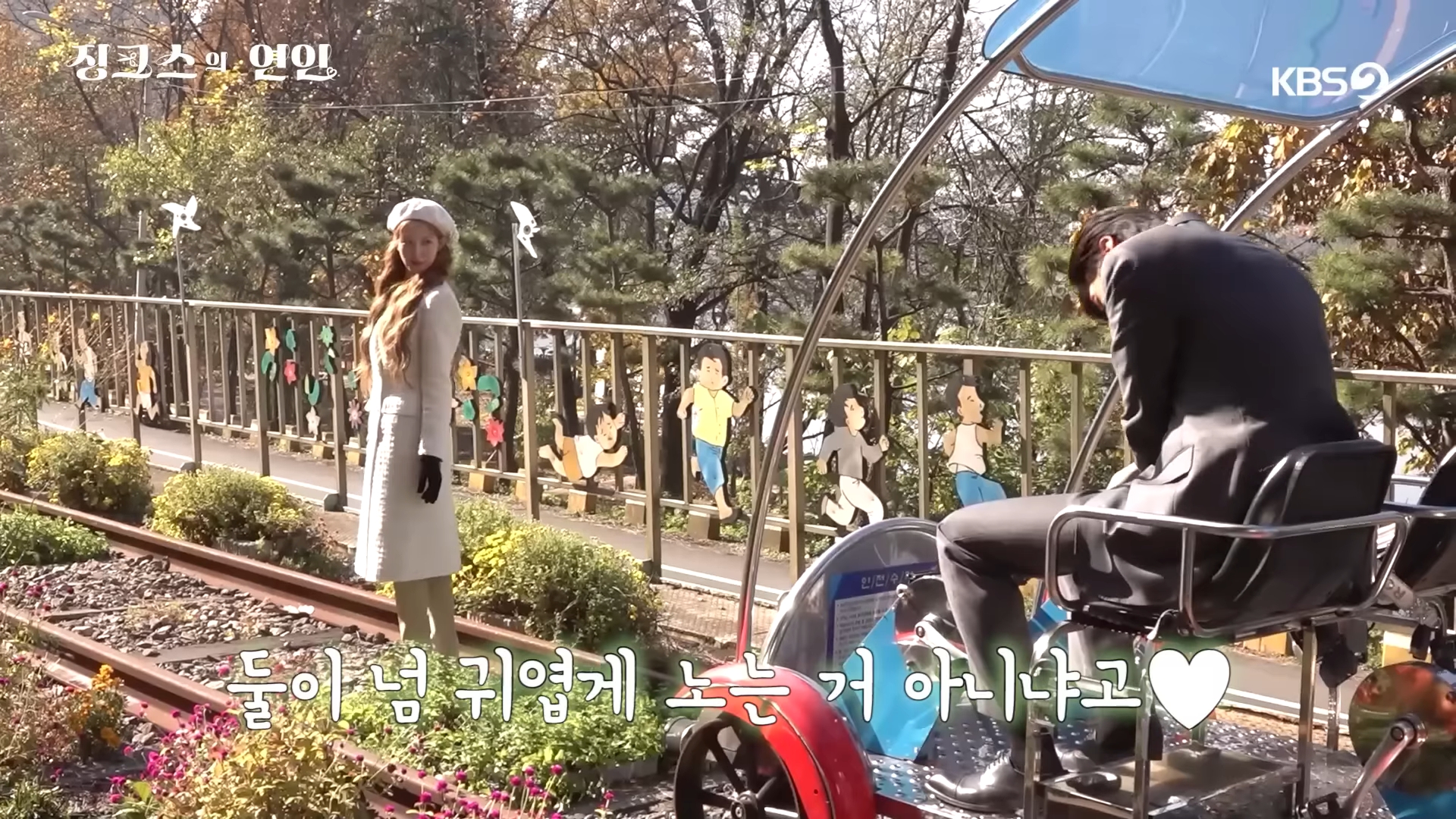 As they wait by the riverside, Seohyun tries to teach Na In Woo a dance step, specifically a flick of the leg that looks like it’s straight out of Girls’ Generation’s “Genie.” She laughs at his sloppy attempt, but he doesn’t seem to mind as he is enjoying the experience regardless. They immediately switch to their more serious sides when the cameras start rolling, and Na In Woo pats Seohyun’s shoulder in reassurance when they finish.

Check out all the cute moments in the full making-of video below!

Catch up with “Jinxed at First” with subtitles below:

Girls' Generation
Hong Suk Chun
Seohyun
Na In Woo
Jinxed at First
How does this article make you feel?