The cast of “Insider” has shared their closing remarks and thanked viewers in the final making-of video!

The making-of video that was filmed after the drama’s final day of filming starts with Kang Ha Neul greeting the viewers. He shares, “I think this was a project that I had a lot of fun with because I talked with the director as well as other actors in each of the scenes I filmed, so I’m looking forward to [the overall outcome] too.”

Kang Ha Neul leaves a video message to his co-star Lee Yoo Young. He says, “Yoo Young, you’ve done a great job. I wonder where your charisma and power come from. There were many scenes that were really tough and difficult, but you filmed everything without showing any signs of dissatisfaction or difficulty. As your co-star, I was so grateful to you, and I was moved by you. I hope to meet you again in another project with roles in which we can become even closer. Yoo Young fighting! Lee Yoo Young rocks! (Laughs)” 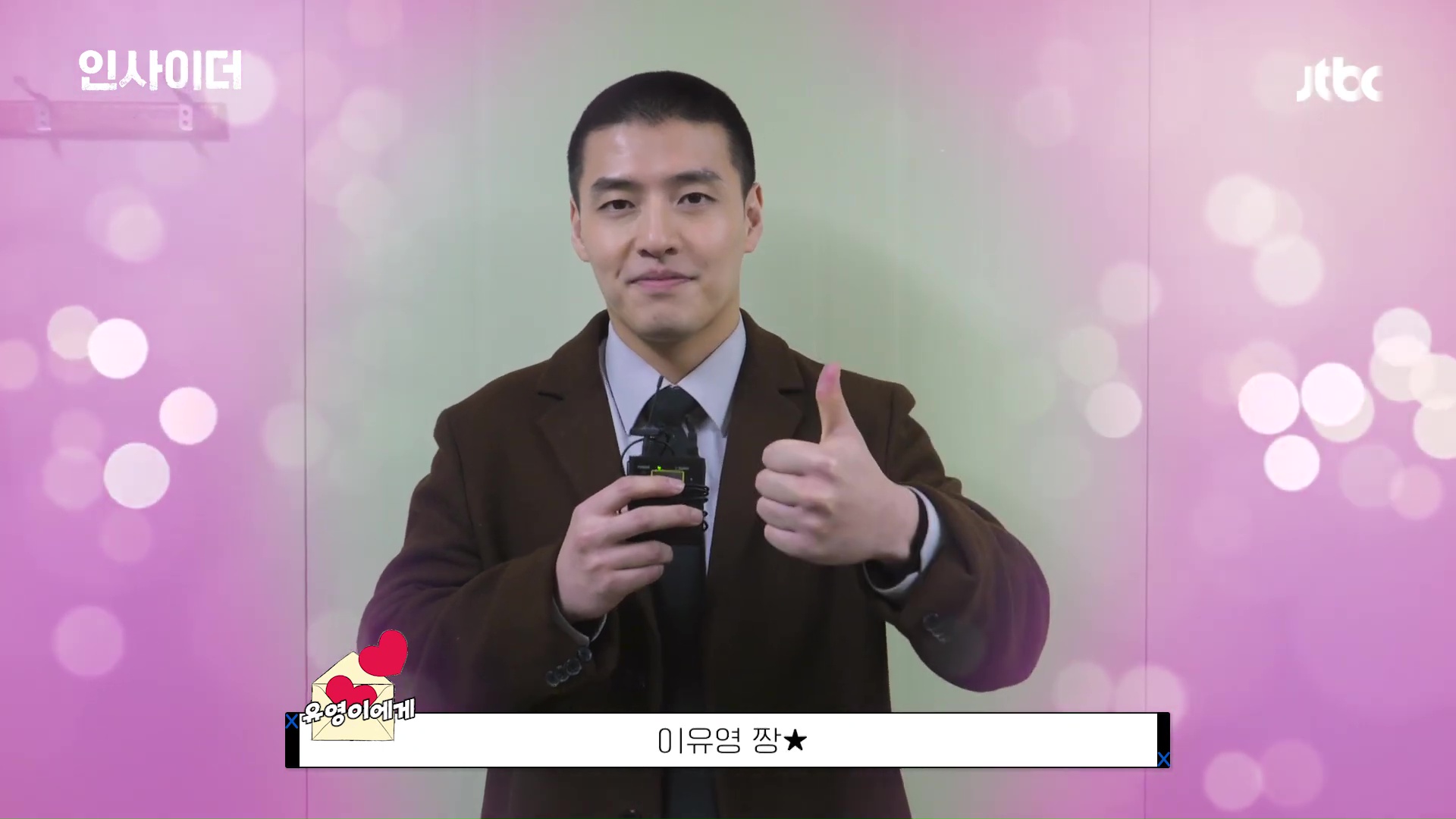 In the following clip, Lee Yoo Young shares her closing remarks by saying, “Oh Soo Yeon was a difficult role, so I had to contemplate a lot when acting. I think that is why this character has grown on me so much. I already feel sorry and sad that now it’s coming to an end.”

Lee Yoo Young also leaves a video message to Kang Ha Neul by saying, “We’ve been filming together for over half a year. When filming, you always put me first and tried to match my acting, and it helped me a lot because you always act from your heart. I enjoyed every minute we acted together. It was my honor, and I’m really thankful to you for being my co-star.” 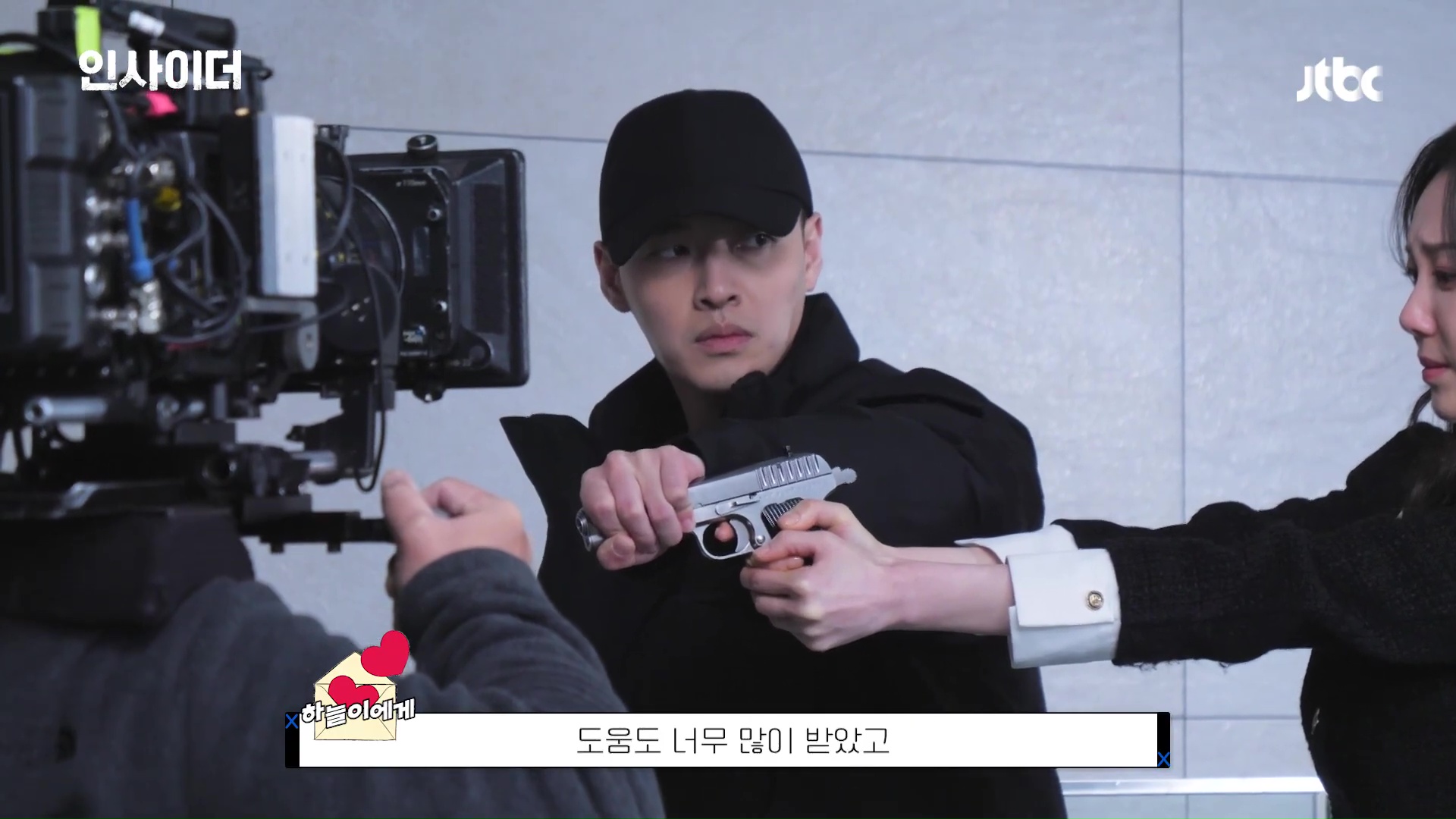 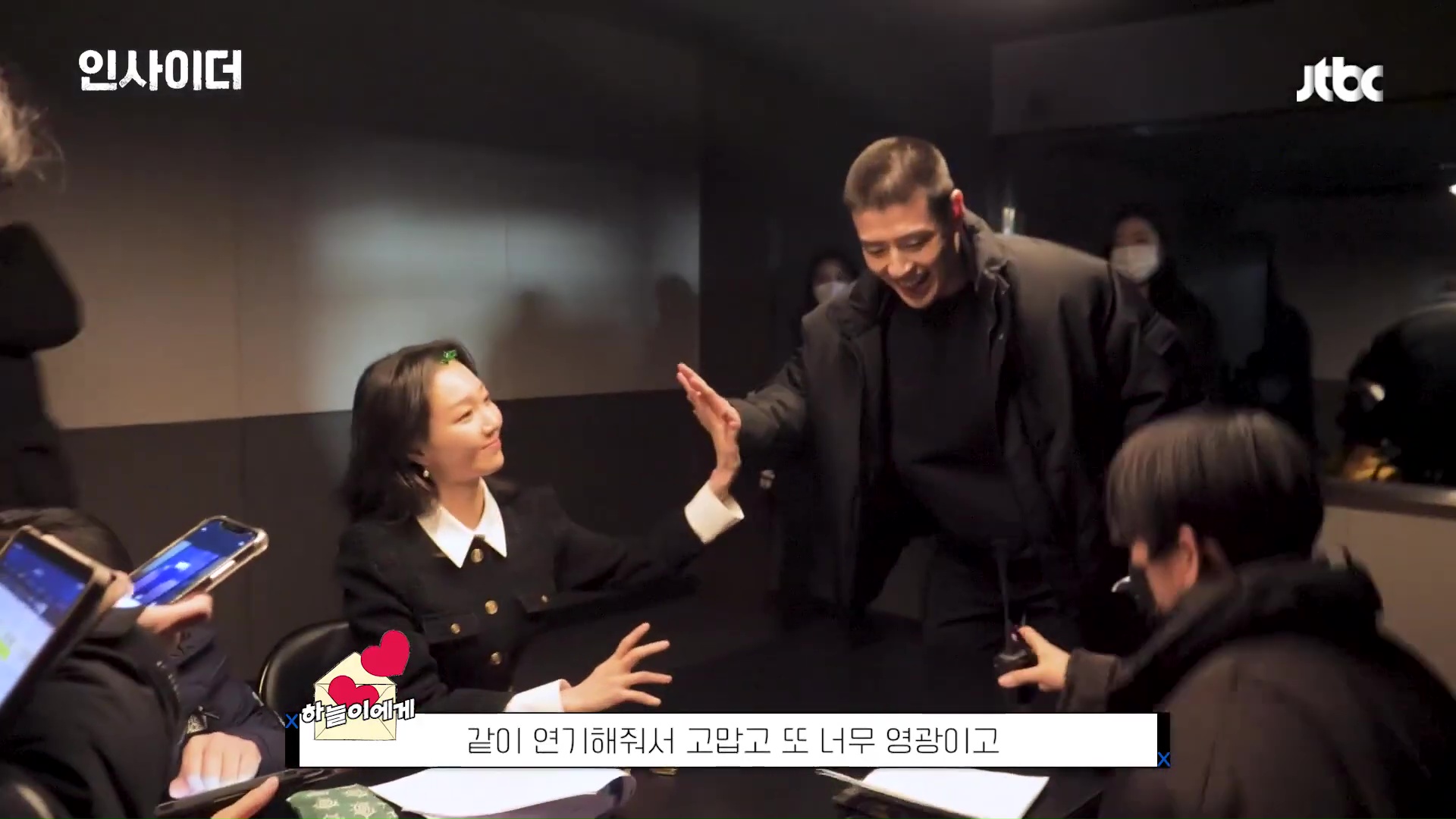 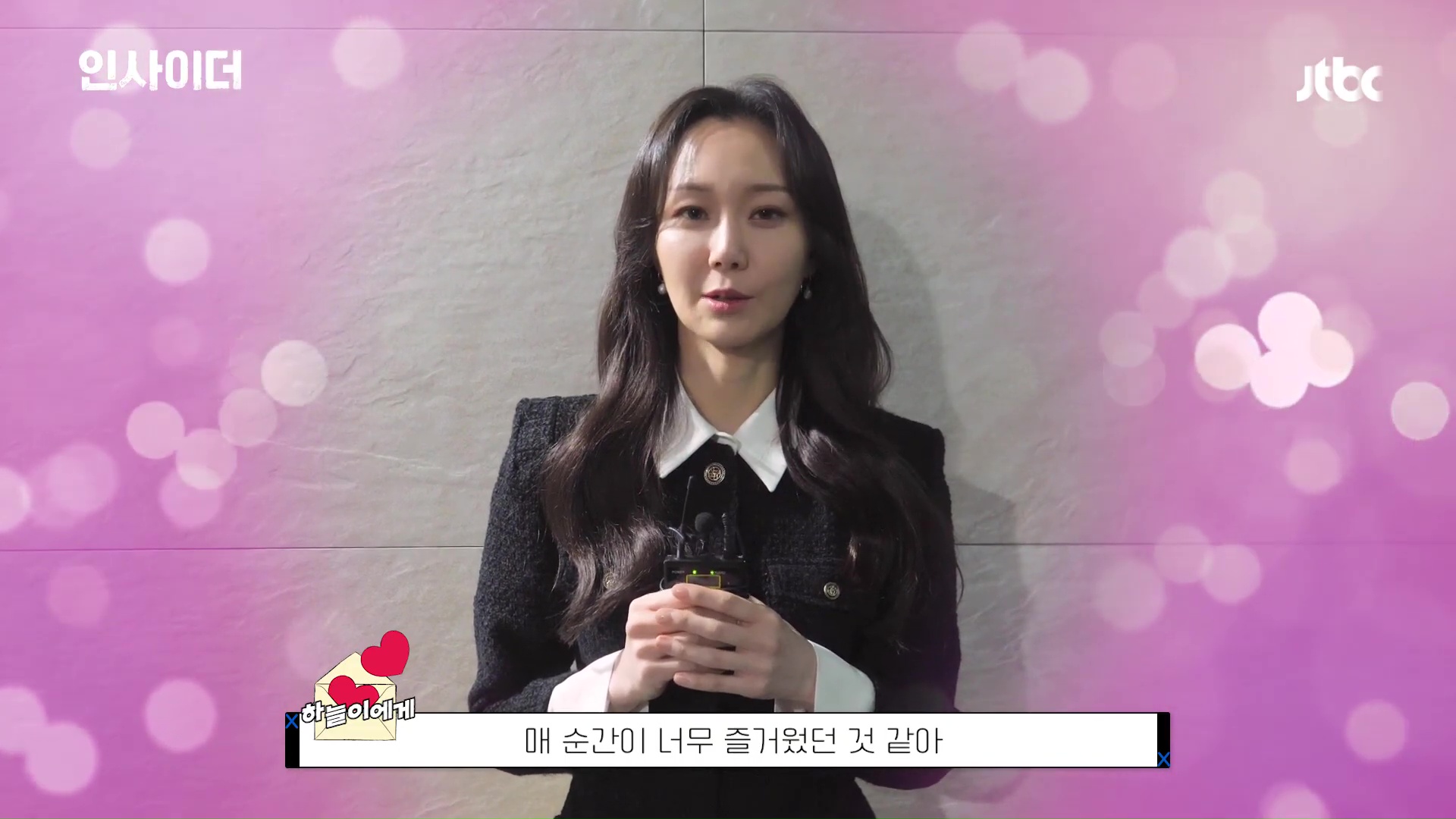 Heo Sung Tae, who played the role of Yoon Byung Wook, also shares, “Thank you to the viewers who loved our drama. This was another project where I star as a villain again, and I am curious how viewers found [my acting].” He continues, “This time, I had a hard time acting as a villain especially because my acting counterparts were Yoo Young, who is such a sweetheart, and Ha Neul, who is such a nice, cheerful, and positive person. I have nothing more to wish if I became a good element for this great drama. I’d like to convey my gratitude to the two actors. Kang Ha Neul and Lee Yoo Young, fighting!” 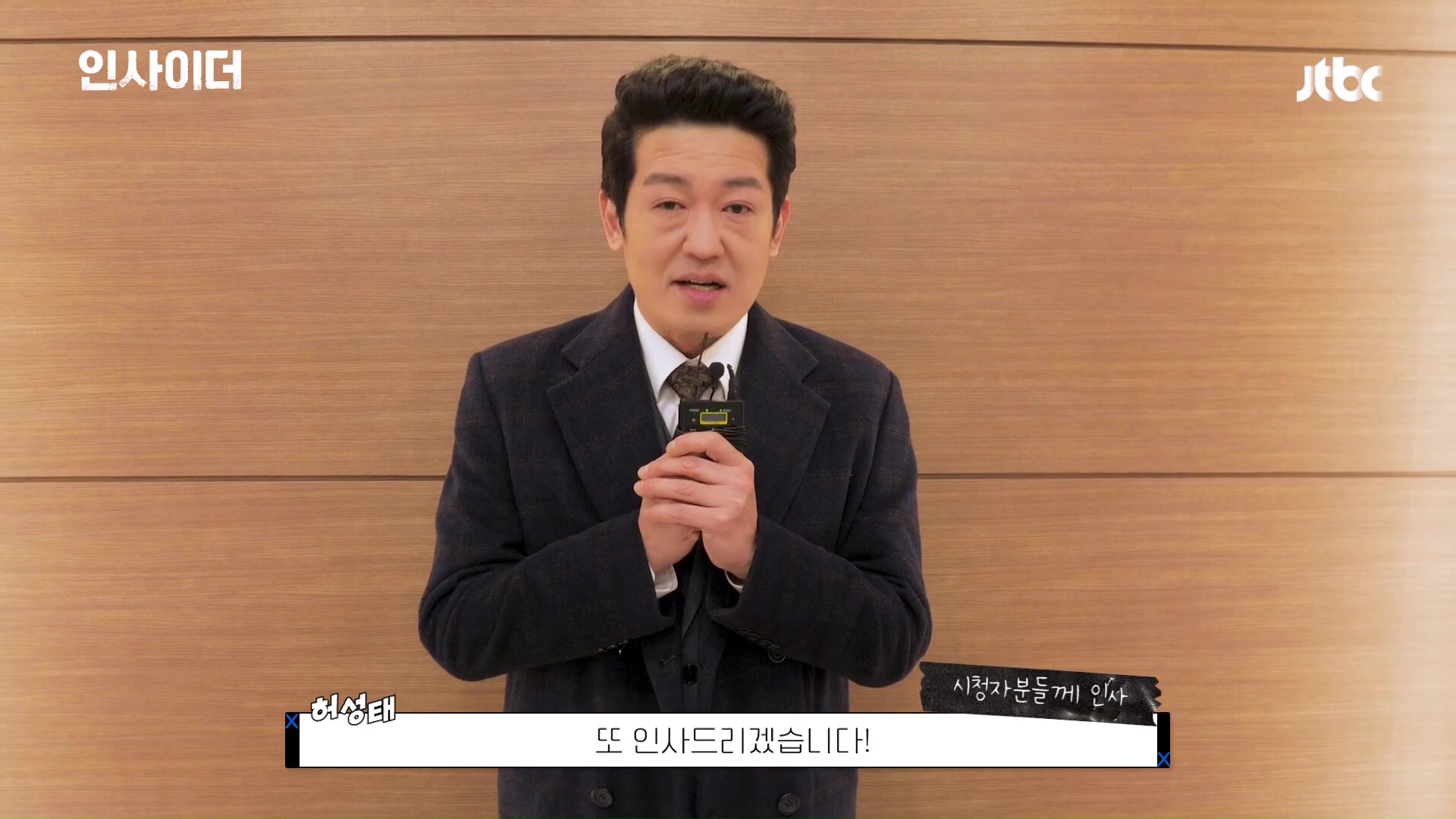 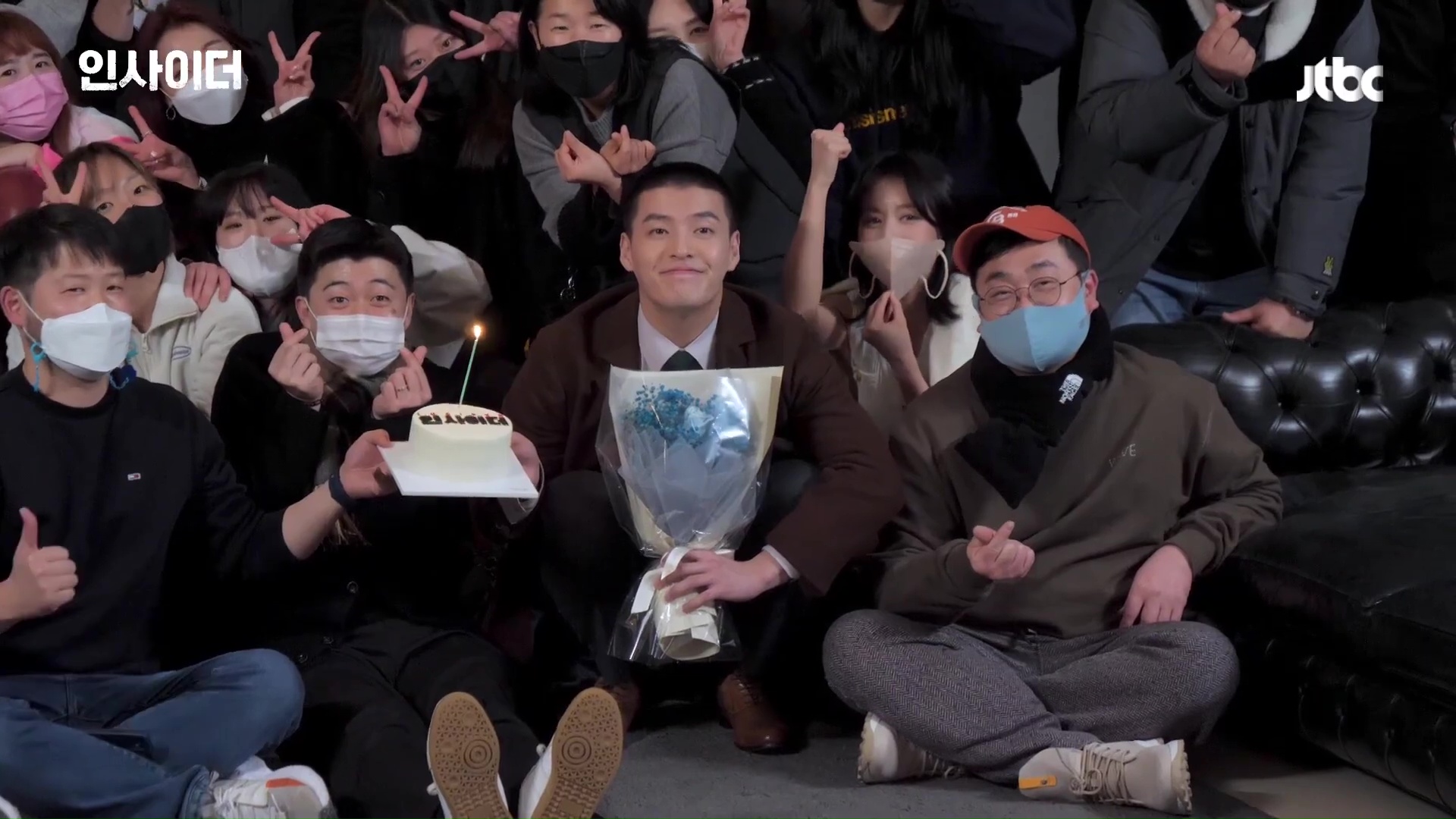 Also catch up on all the previous episodes of the drama with subtitles below!