Based on a hit web novel, “The Law Cafe” is a romantic comedy about Kim Jung Ho (Lee Seung Gi), a genius former prosecutor-turned-libertine landlord, and Kim Yu Ri (Lee Se Young), the eccentric lawyer who becomes his new tenant.

Notably, the drama is Lee Se Young’s first project since starring in the hit MBC drama “The Red Sleeve” and is the reunion project for Lee Seung Gi and Lee Se Young, who starred in the hit drama “Hwayugi” together four years ago.

The new stills of Lee Se Young as Kim Yu Ri capture the character’s bold and peppy aura as she confidently pulls up to court wearing a leopard print shirt, ready to show off her competitive side. 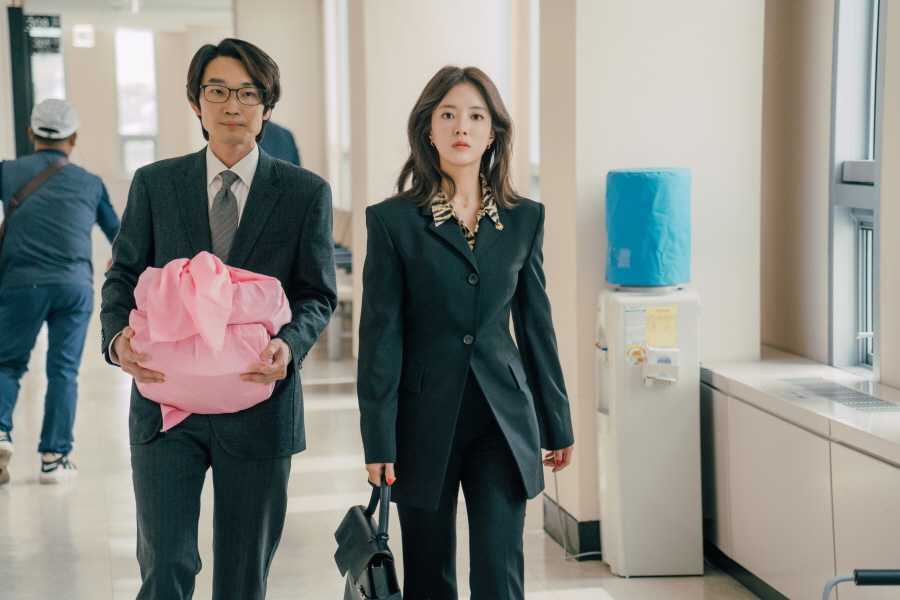 Although she’s completely ignored the secretary’s request that she dress tamely to court, Kim Yu Ri still manages to look perfectly professional as she looks over content for the trial. Kim Yu Ri is an outlier in court who challenges traditions and authority as she works in innovative ways. Instead of following capitalist logic, Kim Yu Ri focuses on her true beliefs and works slowly but surely to pour everything into public interest lawsuits, even if it means losing every case. 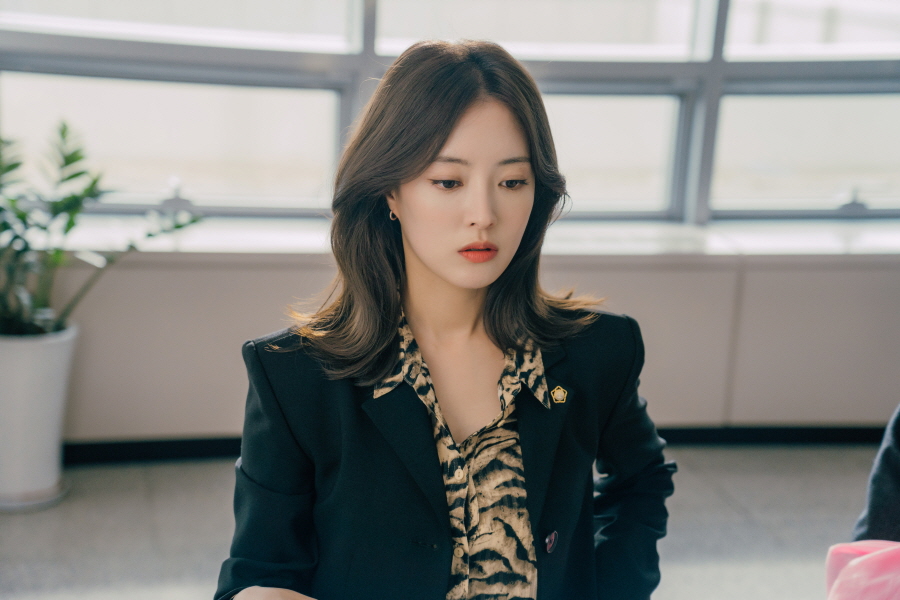 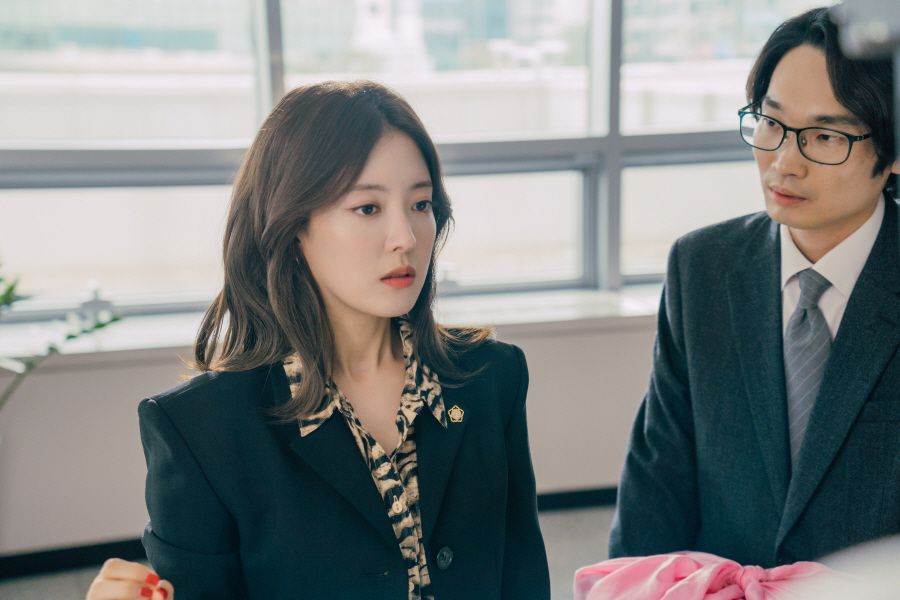 Lee Se Young commented, “I’m happy to have met this incredibly fun script and the charming Kim Yu Ri.” Regarding her character, the actress added, “[Kim Yu Ri is] Crazy, just as portrayed in the original work, who you want on your side, and don’t want to face if they’re on someone else’s side.” Teasing her character’s wild wardrobe, Lee Se Young made everyone laugh as she shared, “I think I’ve worn every single print in the world.”

Lee Se Young
The Law Cafe
How does this article make you feel?