Taecyeon plays the role of Ryu Sung Joon, a violent crimes detective who is hell bent on catching criminals. He’s always willing to go undercover, and due to his determination, his arrest rate is among the top. Because of his excessive motivation, he’s sometimes mistaken as a thug.

In the teaser that was previously revealed, the three lead characters, including Ryu Sung Joon, were shrouded by thick fog. Continuing along the same theme, the new poster shows Ryu Sung Joon covering his face with his large hand, but his piercing gaze could be seen through the gap. It’s almost as if he saw something he shouldn’t have, and yet, he stares straight ahead in order to not miss anything, creating indescribable tension.

The text on the poster reads, “Who has closed their eyes?”, doubling the suspicious atmosphere. It raises countless speculations about what he’s referring to and who’s he’s searching for. 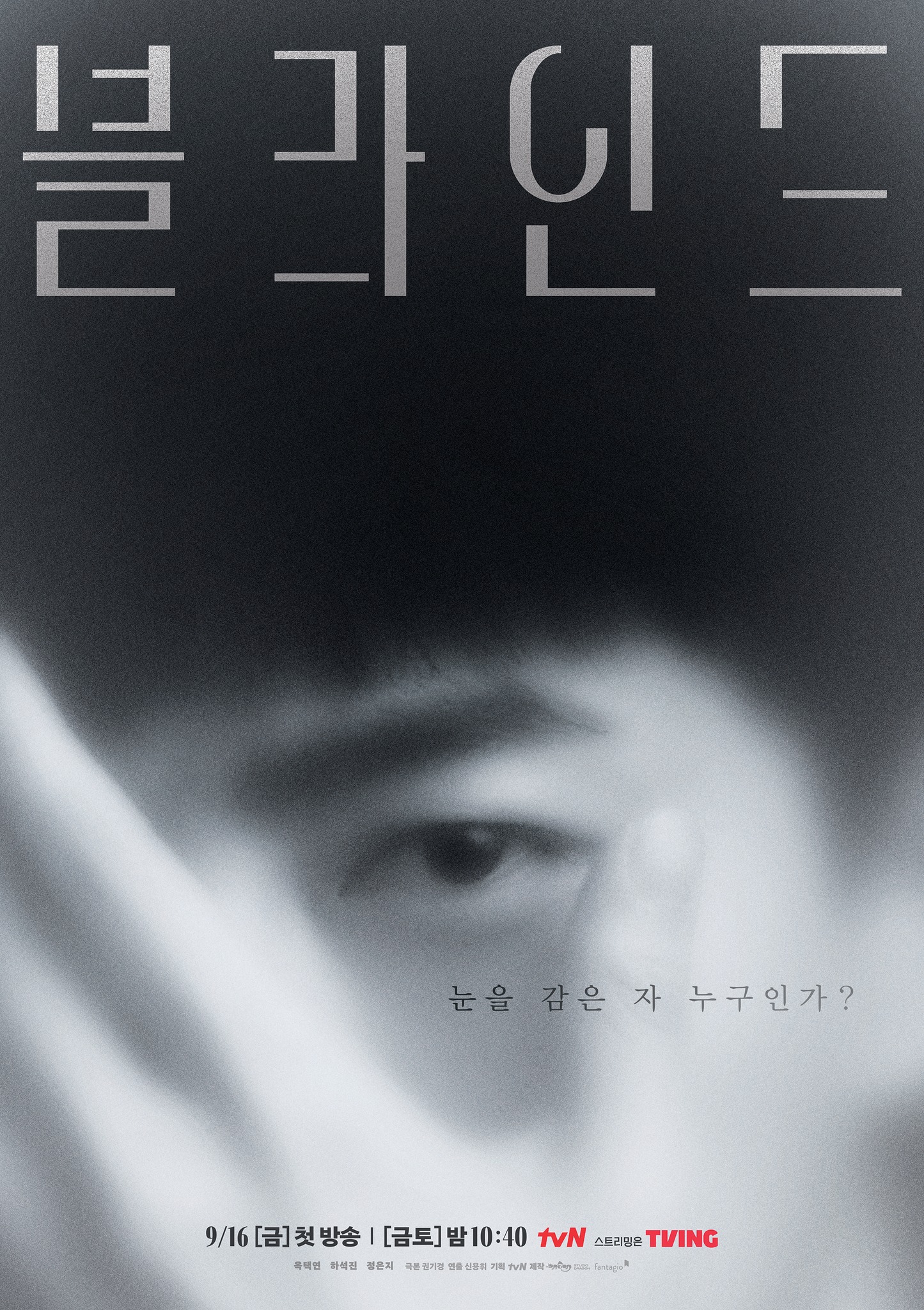 The producers of “Blind” commented, “‘Blind’ is a drama about ordinary people who have unfairly become victims.” They added that there is a hidden message like a puzzle concerning the public participation trial in which Taecyeon’s, Ha Seok Jin‘s, and Apink’s Jung Eun Ji‘s characters will get tangled up in and the serial murder case involving jury members.”

Watch Taecyeon in “Bring It On, Ghost” with English subtitles below!

2PM Taecyeon
How does this article make you feel?