VERIVERY has revealed the dates and cities for their American tour!

On August 2, VERIVERY officially announced their plans for their upcoming “PAGE : O” tour of the United States and Latin America.

Finally, VERIVERY will wrap things up with a concert in Santiago on October 14 and a final show in Mexico City on October 16. 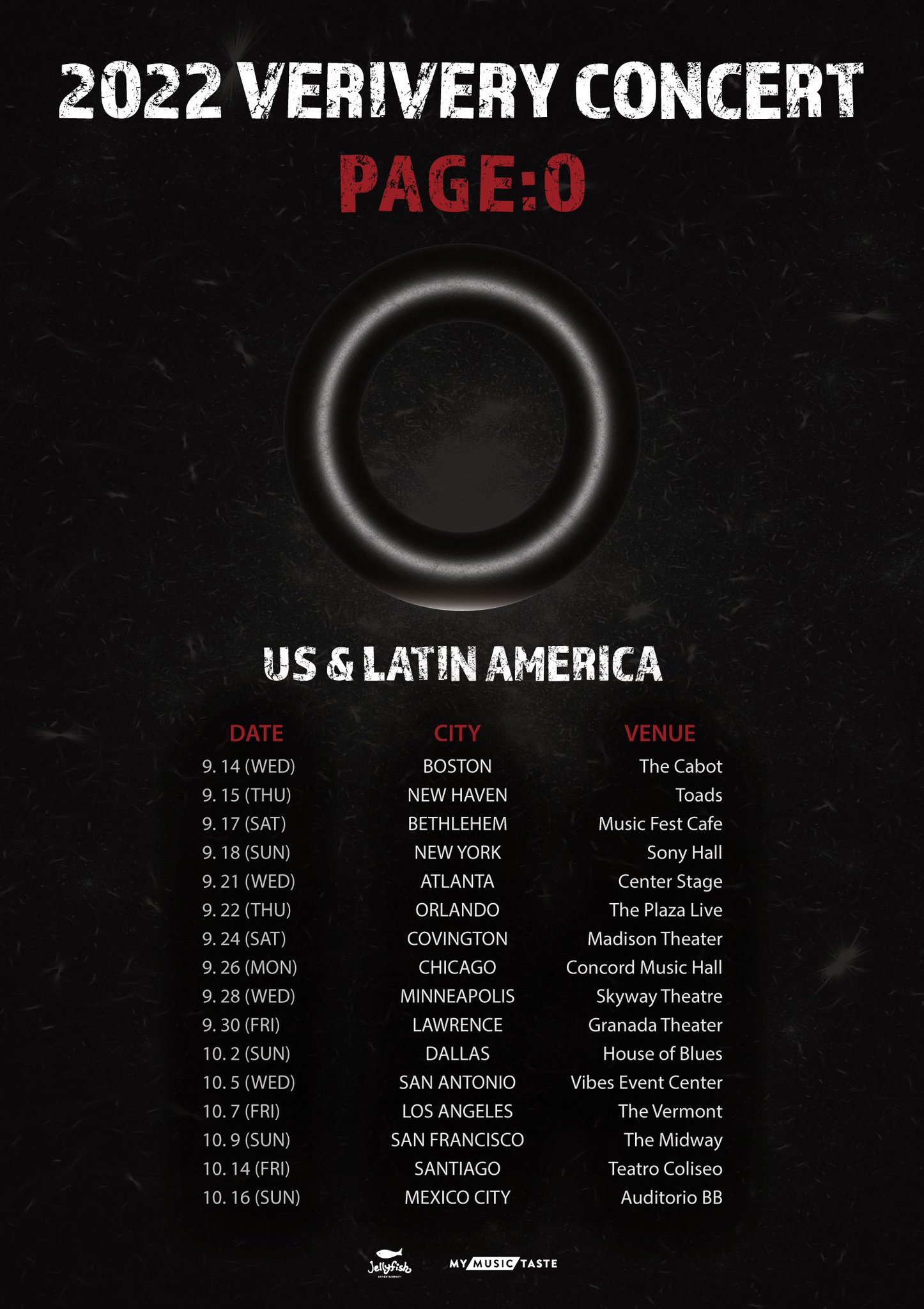 Are you excited for VERIVERY’s upcoming tour?