The drama tells the story of Woo Young Woo (Park Eun Bin), a young lawyer with Asperger’s syndrome who joins a major law firm. Due to her high IQ of 164, impressive memory, and creative thought process, the brilliant Woo Young Woo graduates at the top of her class from the prestigious Seoul National University for both college and law school – but she still finds herself struggling when it comes to social interactions. Kang Tae Oh plays Lee Joon Ho, a popular employee at the law firm who develops a crush on Woo Young Woo.

The unreleased stills of the cute blossoming couple capture the warmth and excitement they convey both to each other and the audience, exciting viewers even more to see how their relationship will continue to develop.

Throughout her career at Hanbada law firm, Woo Young Woo has met various people and tackled various cases, showcasing her growth as a lawyer. Outside the courtroom, Woo Young Woo is experiencing growth through her heart-fluttering feelings for her co-worker Lee Joon Ho, which have slowly developed into feelings of love. As she embarks on her first journey of love and the two attempt to overcome the hurdle of reality, viewers are paying close attention to where their romance goes.

The first unreleased still of the “whale couple” captures their first joint on-site investigation to search for evidence. As if matching her steps to Lee Joon Ho’s, Woo Young Woo is perfectly in sync with him. The photo of the pair looking at the whale painting in their office evokes so much emotion all over again because Woo Young Woo looks so touched and amazed, while Lee Joon Ho watches her warmly, creating a silent scene that is deeper than any words could possibly be. 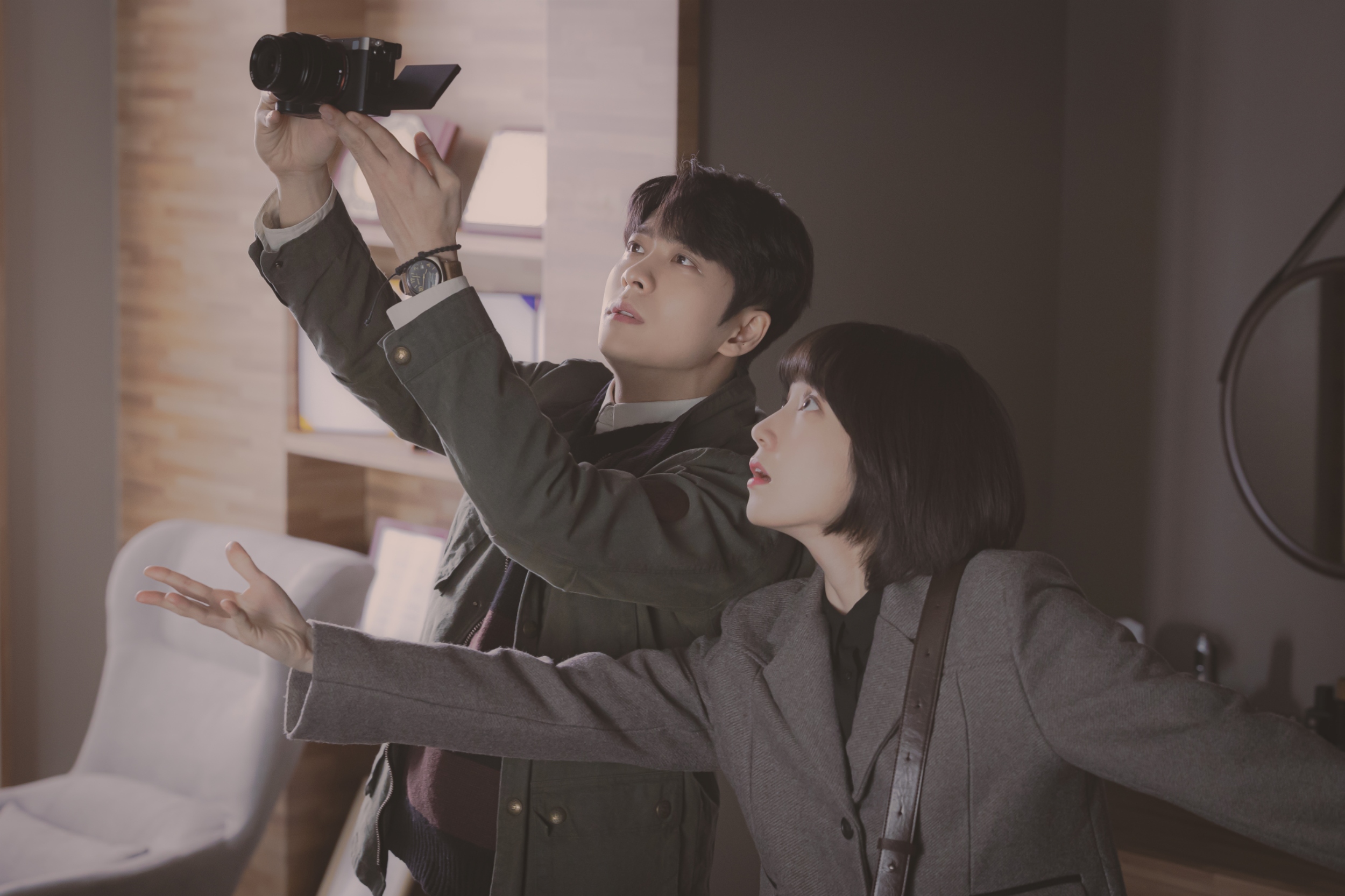 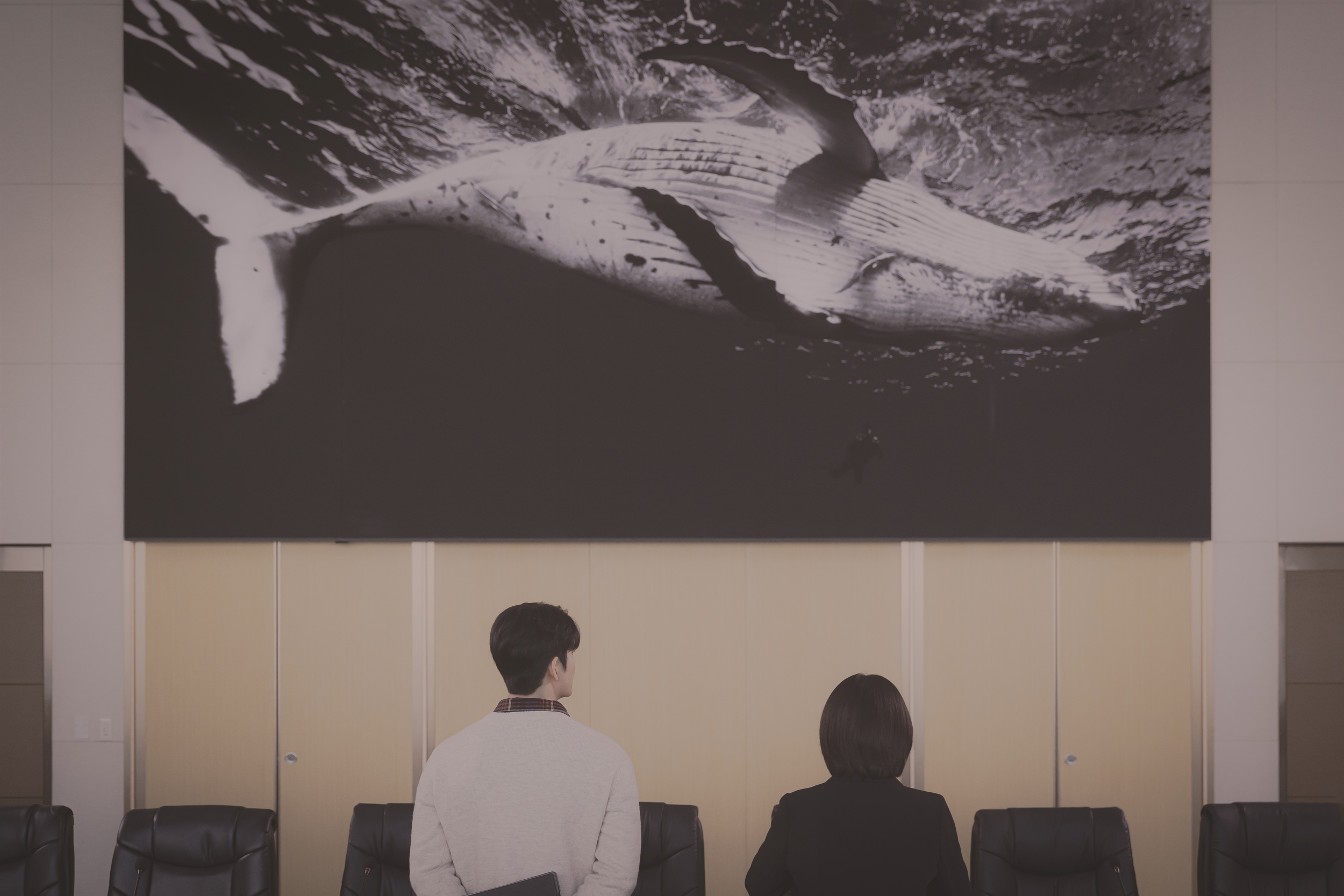 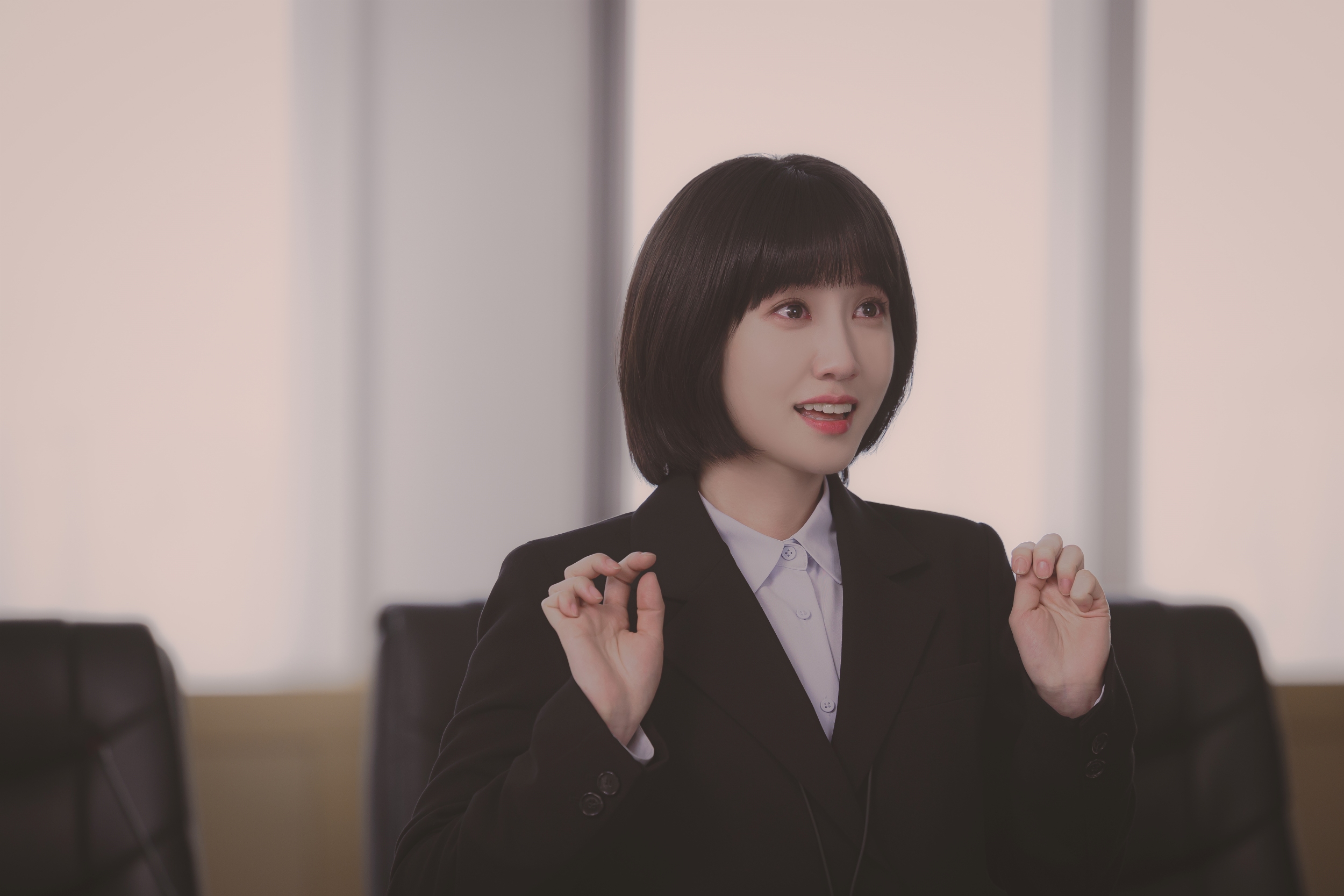 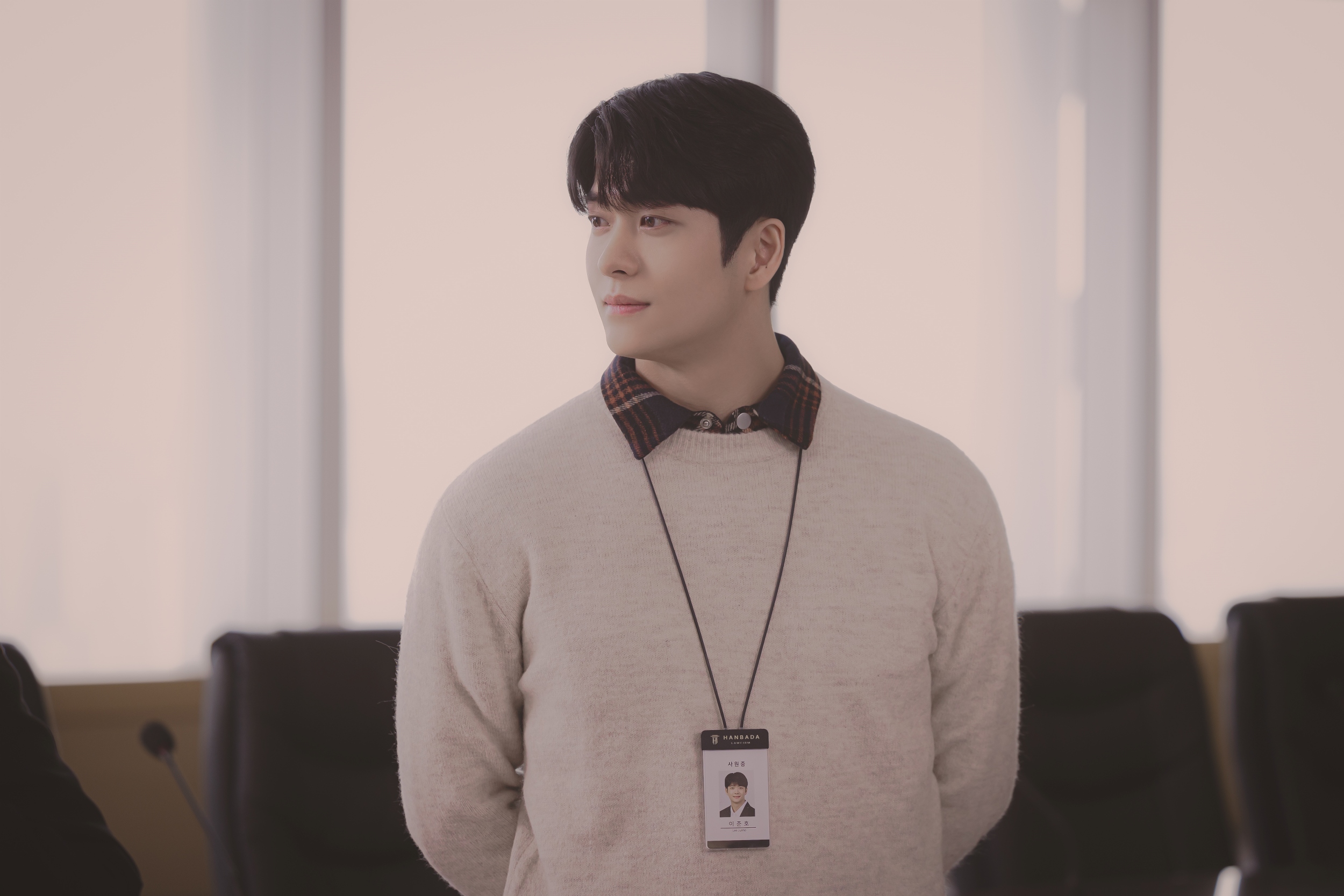 Once the two get closer and Woo Young Woo is determined to figure out if she actually likes Lee Joon Ho, she decides she has to measure her heart rate when they’re touching. Intentionally, Lee Joon Ho gets near her but then comments, “that’s upsetting,’ expressing his disappointment at her implication that he doesn’t make her heart beat faster when they’re far apart. Although this is the moment their blossoming romance is seemingly confirmed, they hesitate to move further. 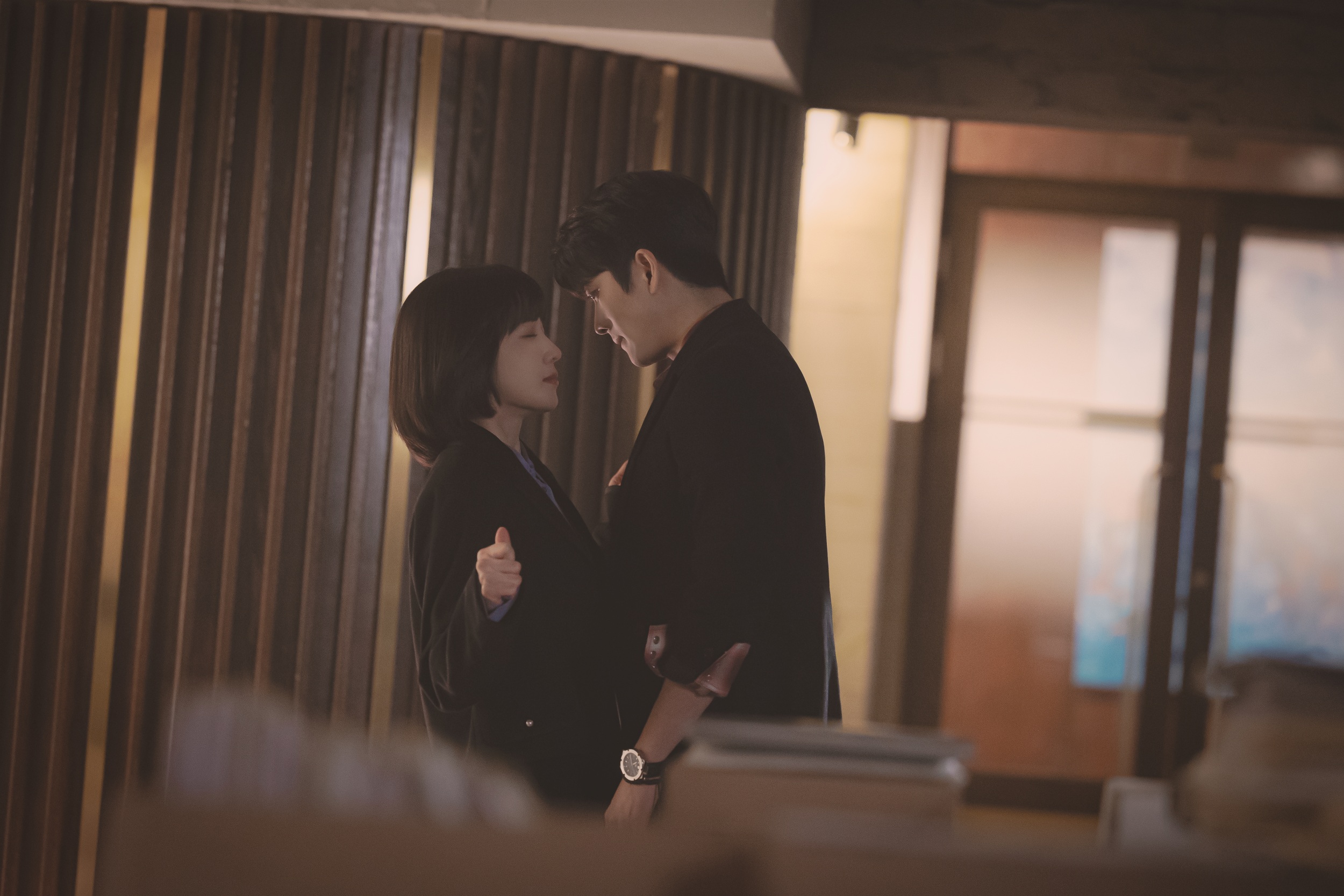 When Woo Young Woo finally confesses her feelings to Lee Joon Ho, the two get caught in a sticky situation and he’s unable to respond to her. After awhile, Lee Joon Ho finally gains the courage to confess back, but Woo Young Woo gets flustered and walks away. At long last, the two share an earnest conversation about their relationship and decide to get to know one another better before becoming official. Woo Young Woo then pulls out a list of date ideas, previewing a wide variety of adorable activities that they will soon do together. 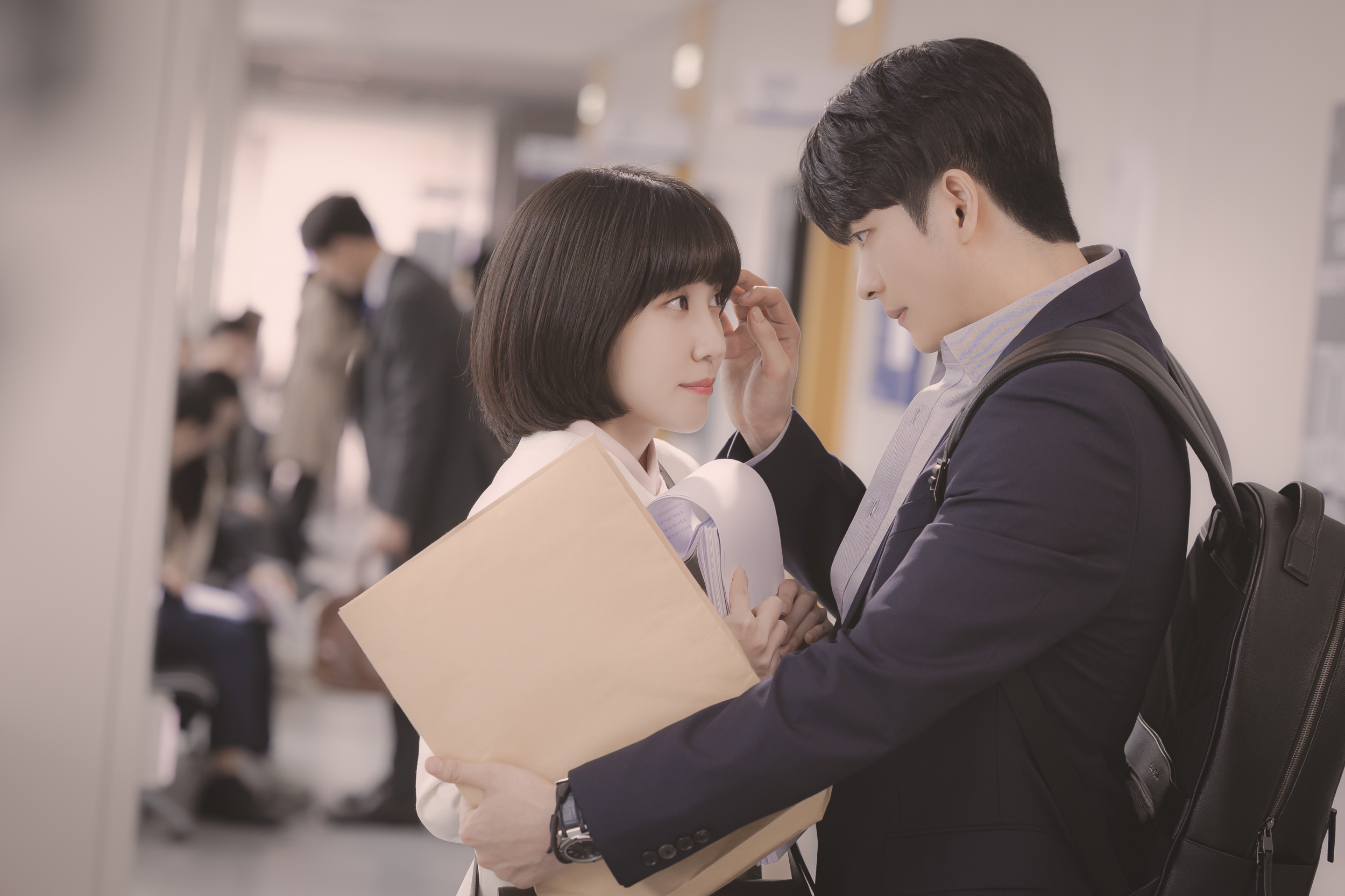 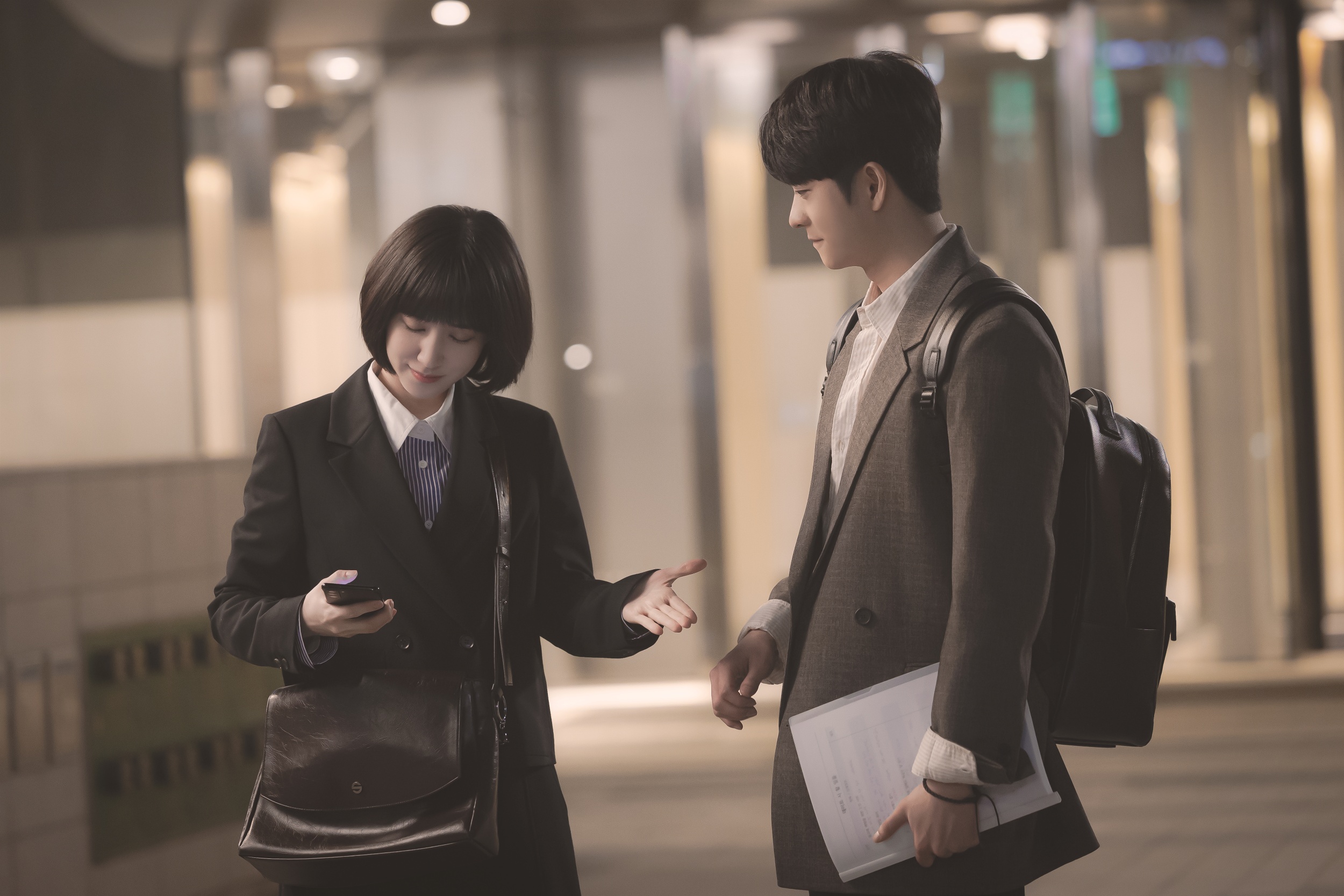 “Extraordinary Attorney Woo” writer Moon Ji Won shared, “Within the growth of Young Woo, who is someone who focuses on her own world, I thought I could not omit the aspect of her inviting someone else into her own world and walking along in sync with them. That’s why a love story for Young Woo was necessary.”

They continued, “Up until the first half, if they drew out how they came to fall for each other, the second half will bring out some deeper concerns.”

The next episode of “Extraordinary Attorney Woo” airs on August 3 at 9 p.m. KST.

Start watching Park Eun Bin in “The Ghost Detective” below!