Vogue Korea has unveiled their gorgeous pictorial with SHINee’s Minho!

Minho’s photo shoot for Vogue’s August issue showcases his deep and dandy aura as he strolls the streets of London, England.

In his accompanying interview, Minho spoke about his upcoming film “New Normal” (literal title), which was formerly known as the drama “Goosebumps.” He shared, “I wanted to do it because it’s a suspense film and a genre I haven’t tried before. The director drew out the psychological horror so well so I was curious to see how my acting would be drawn out.”

Minho continued, “They’re situations that could easily arise in your everyday life so it’ll be easy to immerse into it. It’s a movie that will suddenly surprise you as you’re watching casually.” 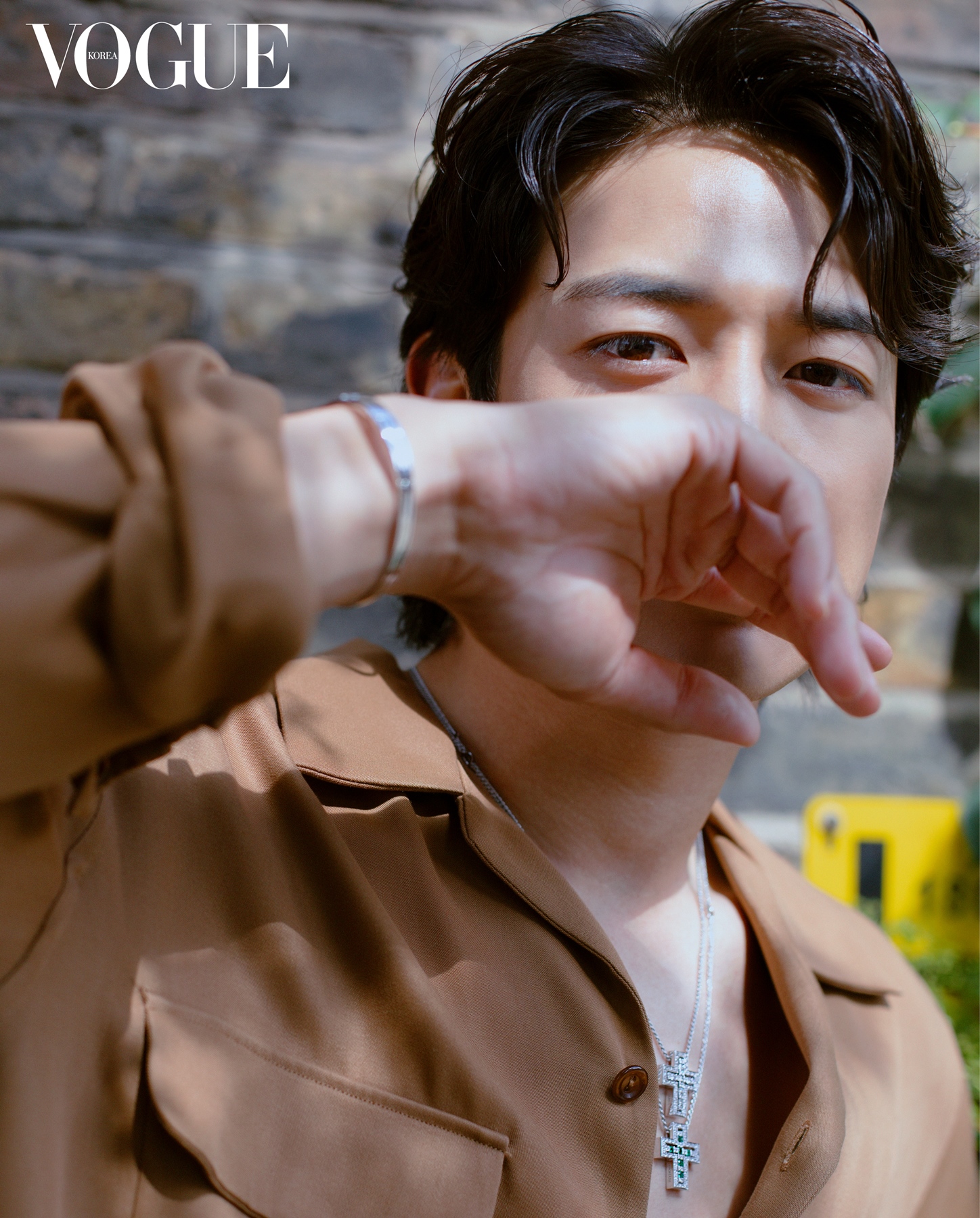 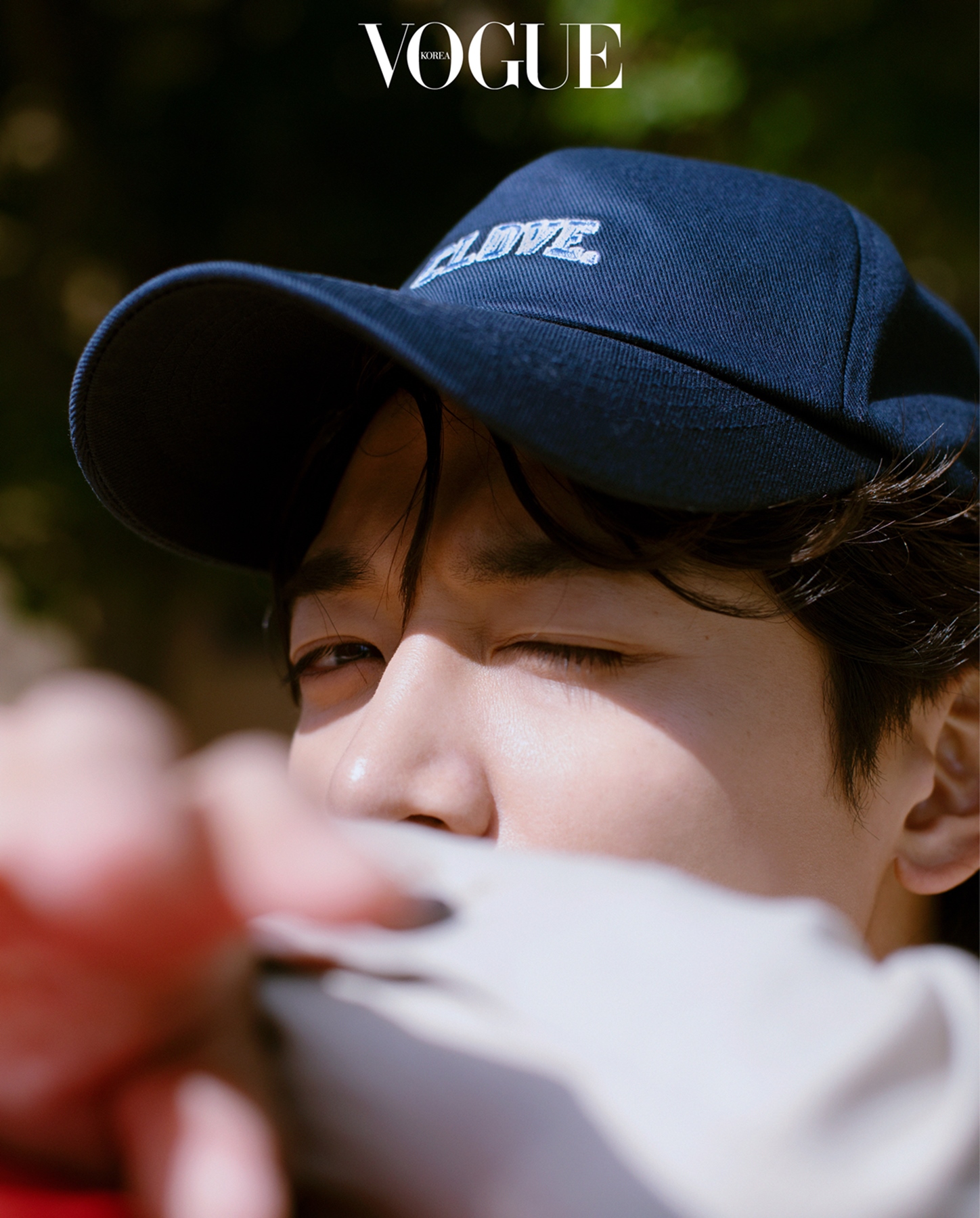 Throughout SHINee’s career, they’ve been able to maintain popularity among the general public while also trying out sounds that are quite innovative in the realm of K-pop. Minho explained, “This is something we’re always thinking about. We think that if people like when we express SHINee’s unique color, then that’s what’s popular among the public, so we think it’s most important to always try and maintain our color. It’s our homework to find and let out what we can do best and what only we can do.” 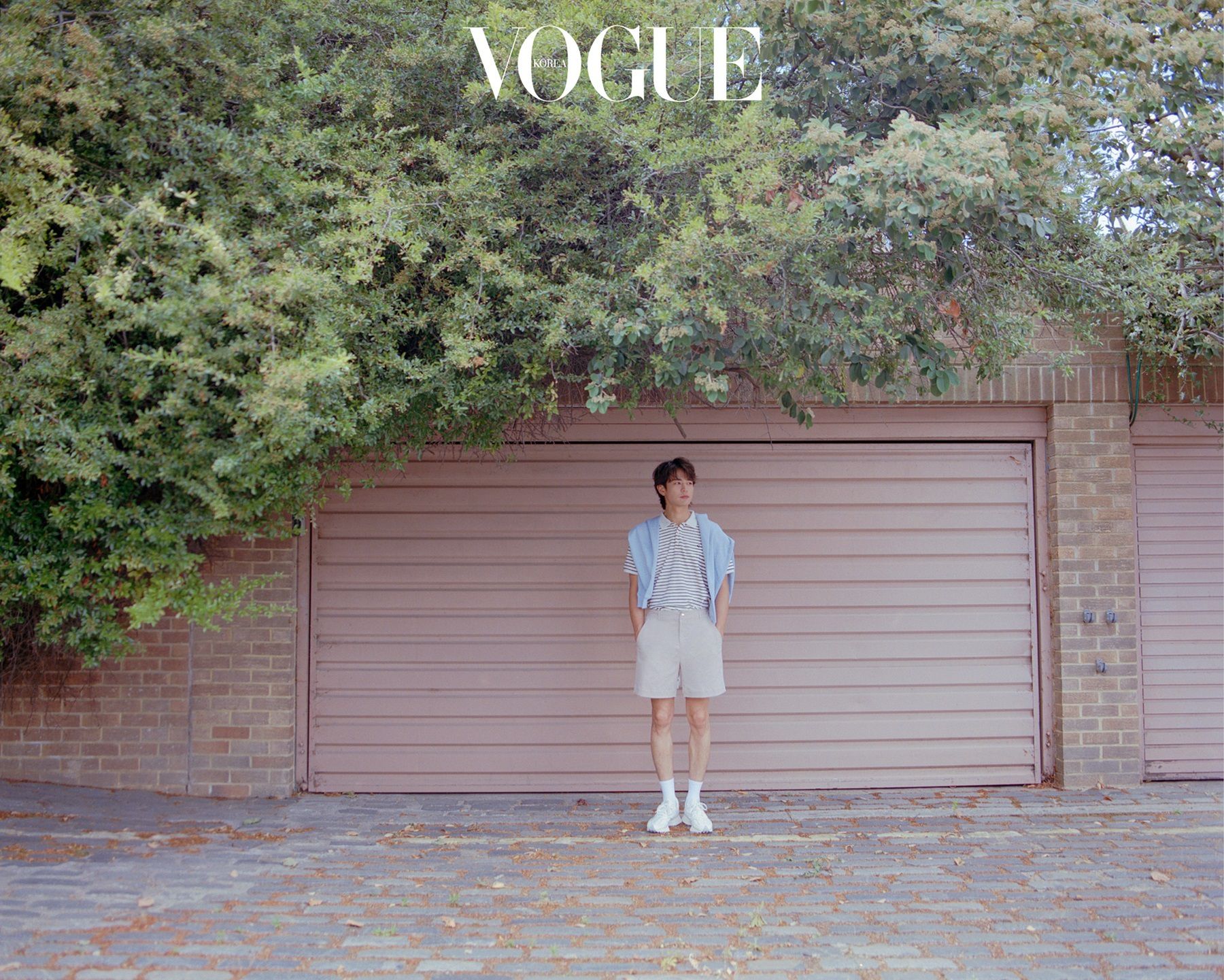 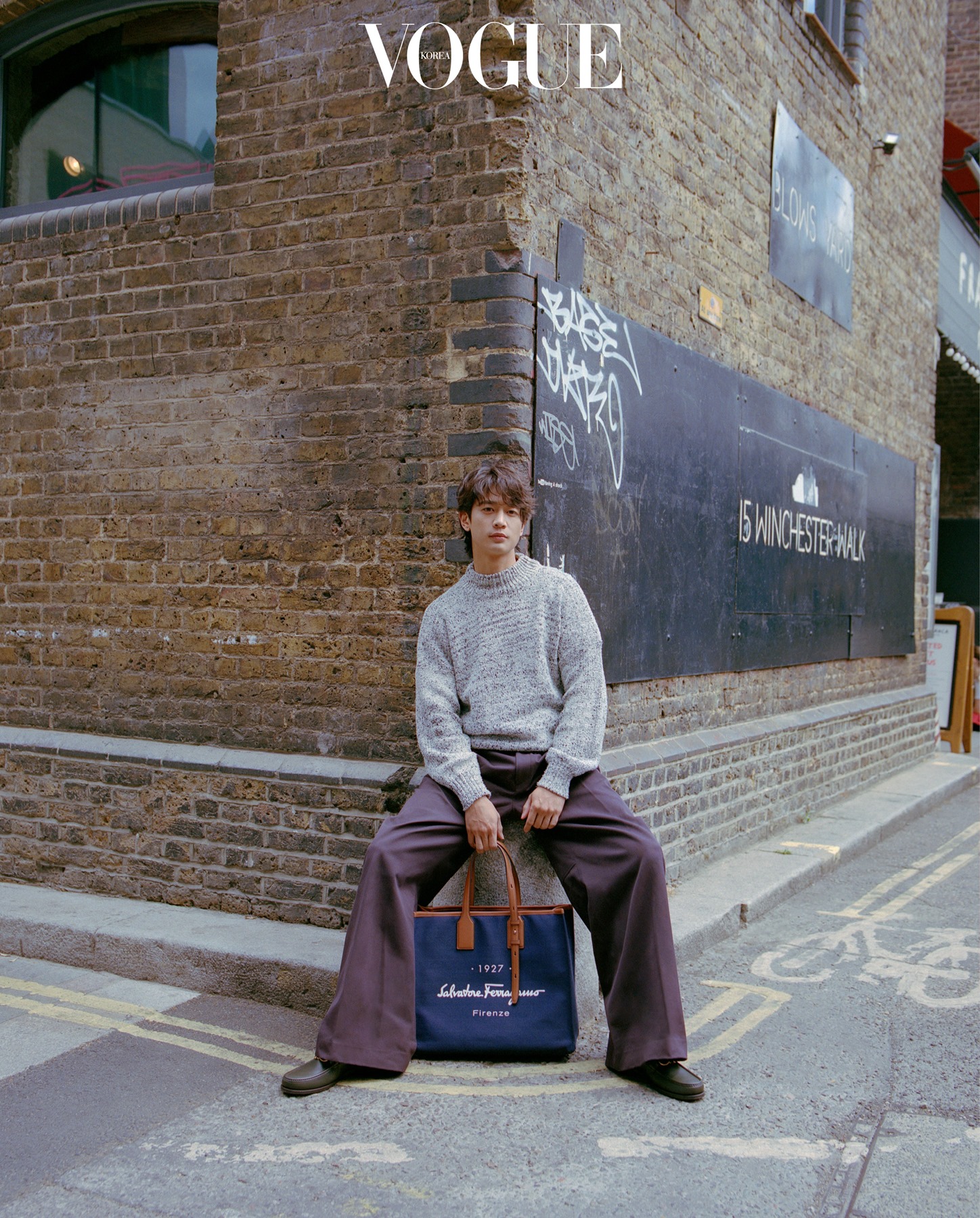 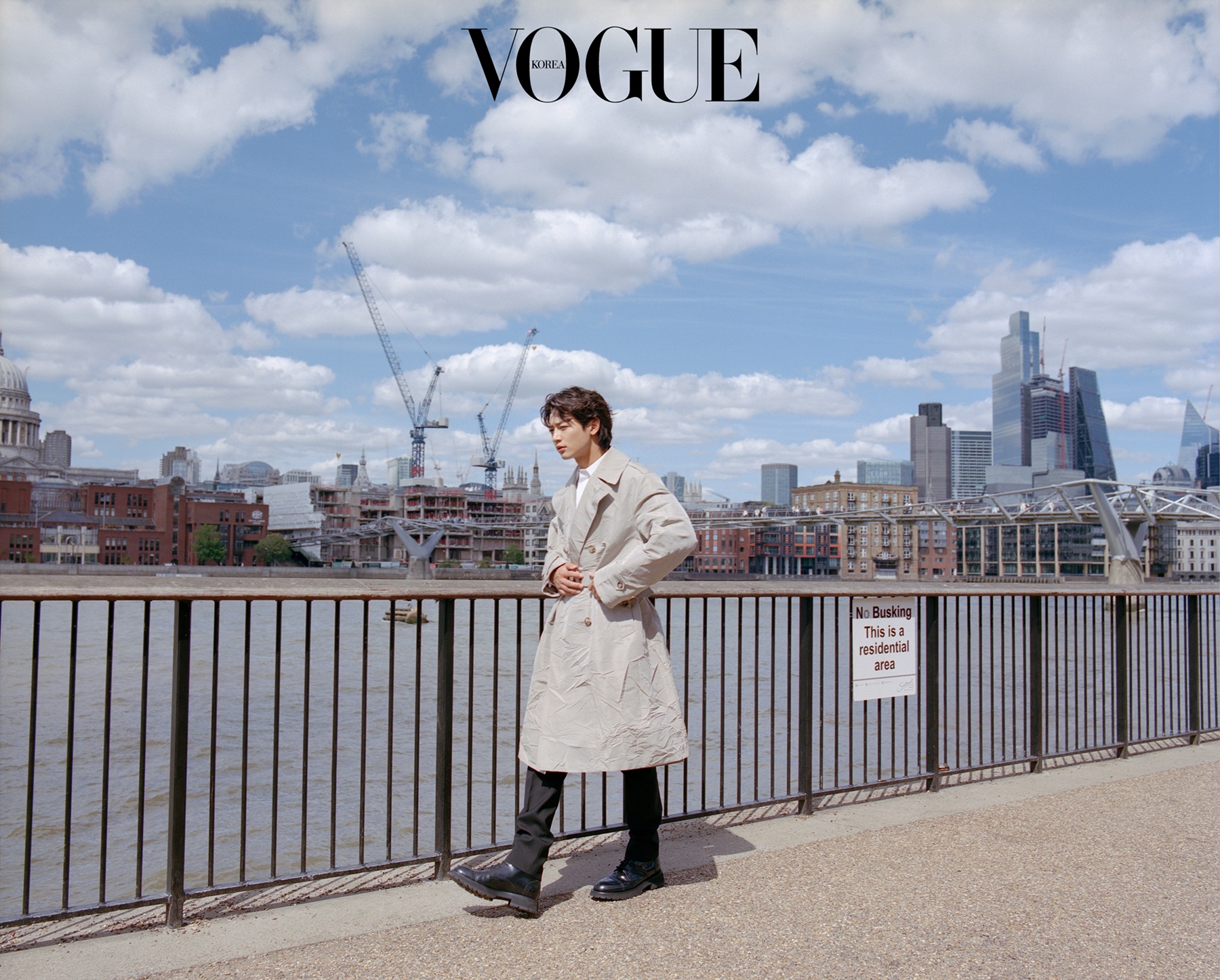 SHINee’s Minho’s full interview and pictorial will be in Vogue Korea’s August issue!

SHINee
Minho
Vogue
How does this article make you feel?