New Variety Show Starring Casts Of “Love In The Moonlight,” “Itaewon Class,” And “The Sound Of Magic” Confirms Premiere Date

“Youth MT” is a new TVING variety show featuring the reunion of actors from “Love in the Moonlight,” “Itaewon Class,” and “The Sound of Magic.” The casts of producing director (PD) Kim Sung Yoon’s three dramas will reunite to go on a refreshing retreat. “MT” stands for “membership training” and refers to going on a retreat in which people hang out, play games, and take time to bond with one another.

On August 3, the show unveiled a logo that amps up anticipation for the refreshing trip of the young actors. In addition, TVING confirmed that “Youth MT” would premiere on September 9. 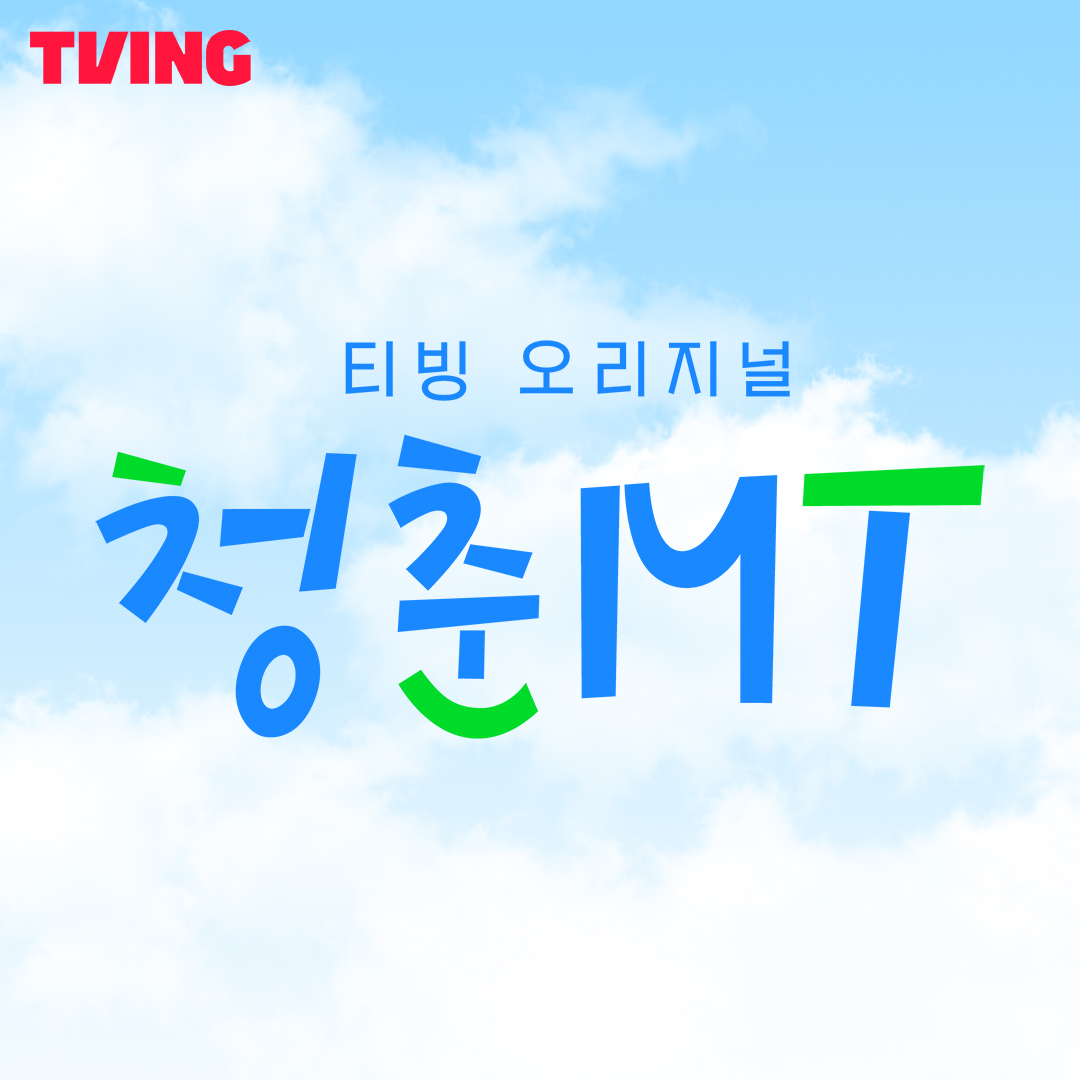 Which drama’s cast are you most looking forward to seeing?

In the meantime, watch “Love in the Moonlight” below: