Director Lee Sang Yeop and writers Song Jae Jung and Kim Kyung Ran, who participated in the production of “Yumi’s Cells,” revealed the reason why “Yumi’s Cells 2” was adapted in more diverse ways unlike the first season, which focused on visually adapting the original work as it is.

Based on the popular webtoon of the same name, “Yumi’s Cells” tells the story of an ordinary office worker named Yumi (Kim Go Eun)—from the point of view of the many brain cells in her head controlling her every thought, feeling, and action.

“Yumi’s Cells 2” aired its season finale on July 22. While the main narrative of the first season was focused on the romance between Kim Yumi and Goo Woong (Ahn Bo Hyun), the second season focused on Kim Yumi, who became more mature, starting a new love story with Yoo Babi (GOT7’s Jinyoung) after breaking up with Goo Woong. However, both seasons have in common that they ended with the message, “The protagonist of Kim Yumi’s life is Yumi herself.” 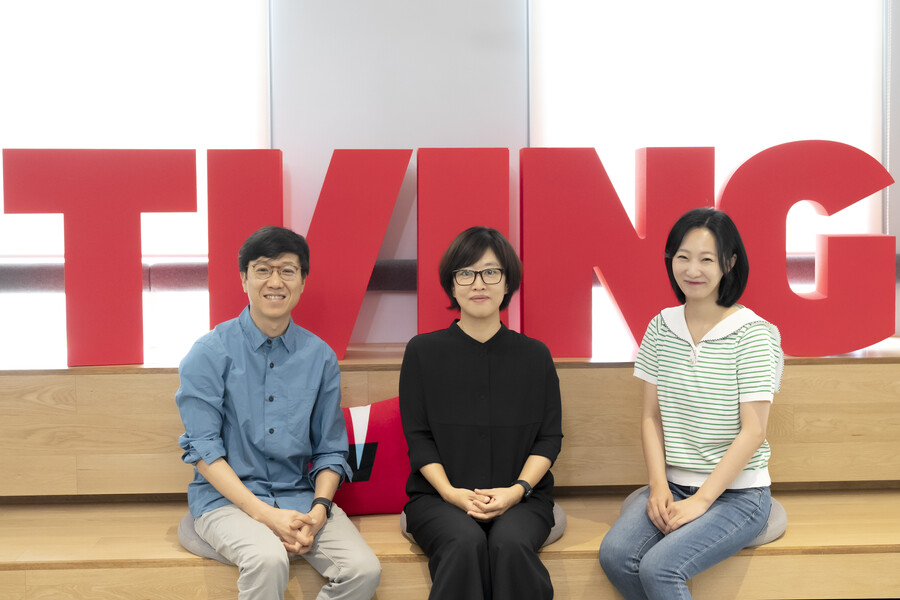 Writer Song Jae Jung remarked, “We planned Season 2 at the same time as Season 1, but we chose a different concept for Season 2. In the first season, I thought that being synchronized with the original work was most important, so I tried to create scenes that are as close to the original as possible. But it seemed it would be boring if we maintained the same pattern for the second season. Moreover, people’s like and dislike for the character Yoo Babi were so polarized that they had absolutely no anticipation for Season 2. That is why I had to make a lot of adjustments.”

She continued, “I feel so sorry to Shin Soonrok’s fans, but I had to take from Soonrok’s narrative. I also wanted to highlight webtoon writer Lee Dong Gun’s creative points, but a lot of those were in Soonrok’s love story. While the first two seasons were planned, production for Season 3 was not certain in the first place. Since Soonrok’s episodes might get wasted, I brought them into Babi’s.”

For the time being, the production team’s judgement was proved to be right. Fans, who were eagerly looking forward to seeing Shin Soonrok, were divided into “Team Goo Woong” and “Team Babi” and enjoyed the drama in an unexpected way. Writer Kim Kyung Ran commented, “Actually I wanted that to happen while I was writing [the script]. I hoped the viewers would be divided into Team Goo Woong and Team Babi and have discussions over their love triangle. That’s why I enjoyed those reactions.” Writer Song Jae Jung added, “Actually, I wanted the [argument] to be more intense. The second half of Season 2 was the most interesting part among both seasons.” 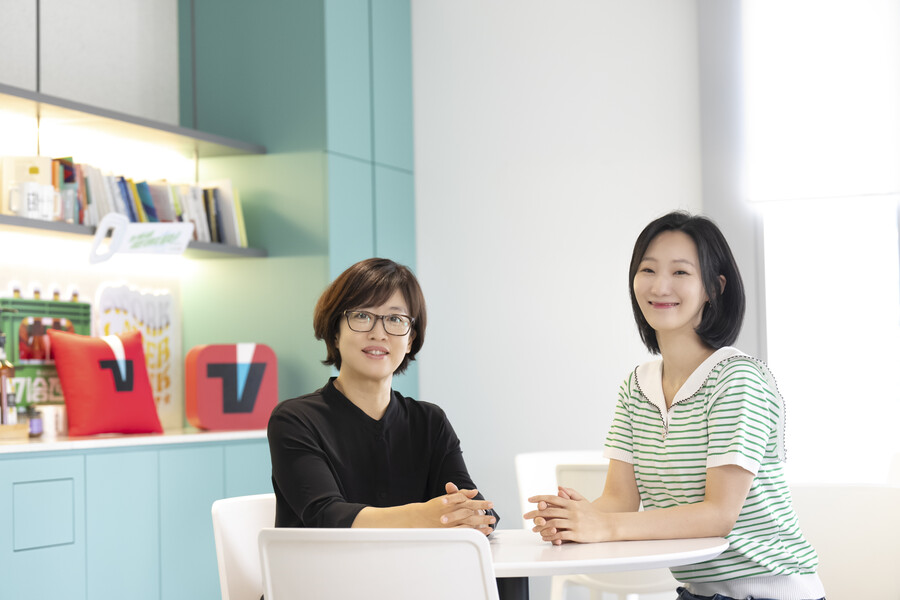 Fans are already looking forward to Season 3. Some speculate that Shin Soonrok, who appeared briefly at the end of the season finale without showing his face, foreshadows the next season. Regarding this, director Lee Sang Yeop answered, “I think I need to take a break as I’ve been working for a long time. If we decide to do Season 3, we should resume our talks then. I think there will be an uproar from the moment I mention a specific actor for Shin Soonrok’s role. Just between us, we [the production team] have been saying that a star like Timothée Chalamet should take the role. (Laughs)” 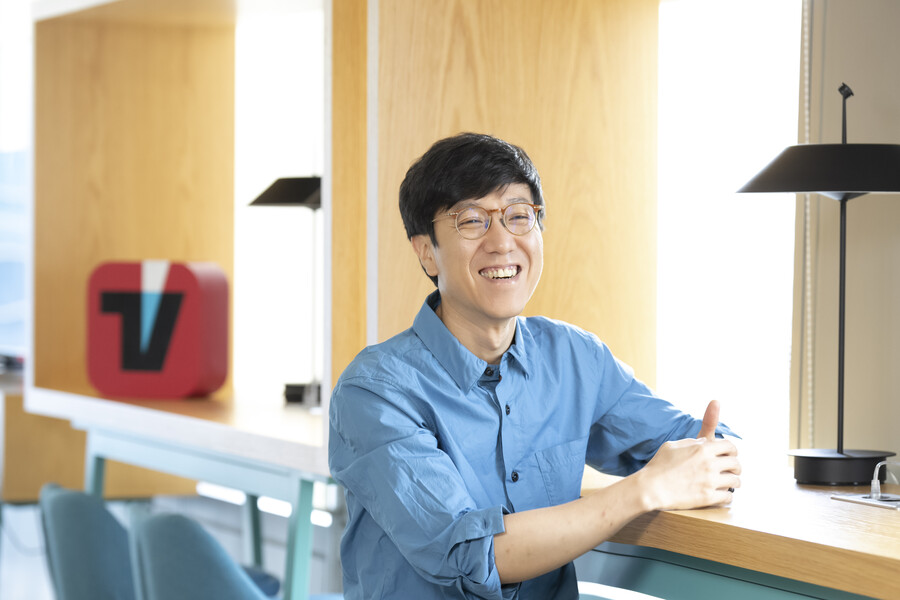 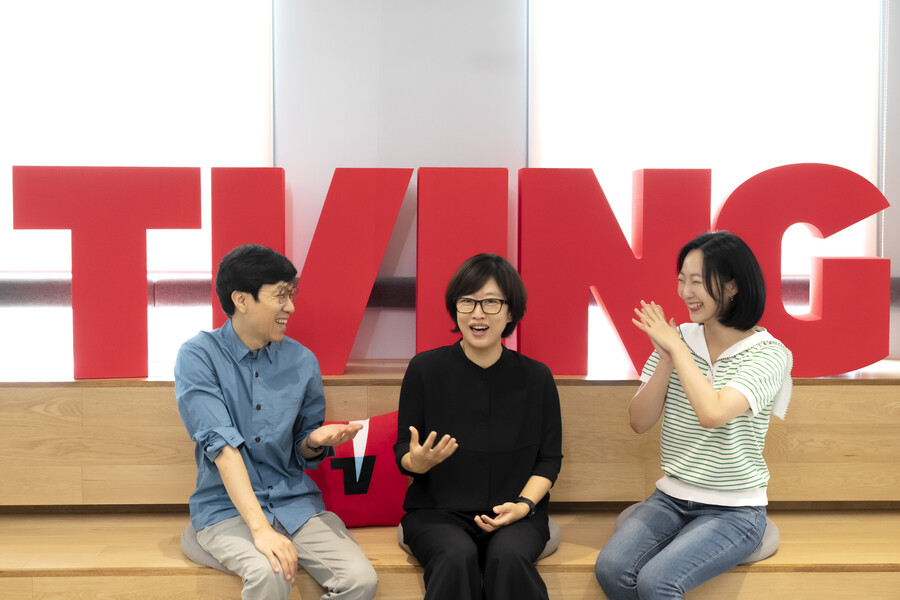 GOT7
Ahn Bo Hyun
Kim Go Eun
Jinyoung (GOT7)
Yumi's Cells
Yumi's Cells 2
How does this article make you feel?