Based on a hit web novel, “The Law Cafe” is a romantic comedy about Kim Jung Ho (Lee Seung Gi), a genius former prosecutor-turned-libertine landlord, and Kim Yu Ri (Lee Se Young), the eccentric lawyer that becomes his new tenant. Notably, the drama will mark the reunion of Lee Seung Gi and Lee Se Young, who starred in the hit drama “Hwayugi” together four years ago.

Before Kim Jung Ho became a fun-loving landlord, he was a former prosecutor who was called a “monster genius,” because he had the kind of genius that made it possible for him to memorize anything after seeing it just once. The previous stills showed his carefree side, but the new preview shares a glimpse of his passionate days as a brilliant prosecutor.

The photos show Kim Jung Ho vehemently protesting to someone with an angry and frustrated expression on his face. He’s dressed in an impeccable suit, and his hair is styled in a trendy way. He exudes passionate charisma as he glares at someone and freely expresses his thoughts without any restraints. It will be intriguing to find out why he quit being a prosecutor when he’s clearly so fired up about his job. 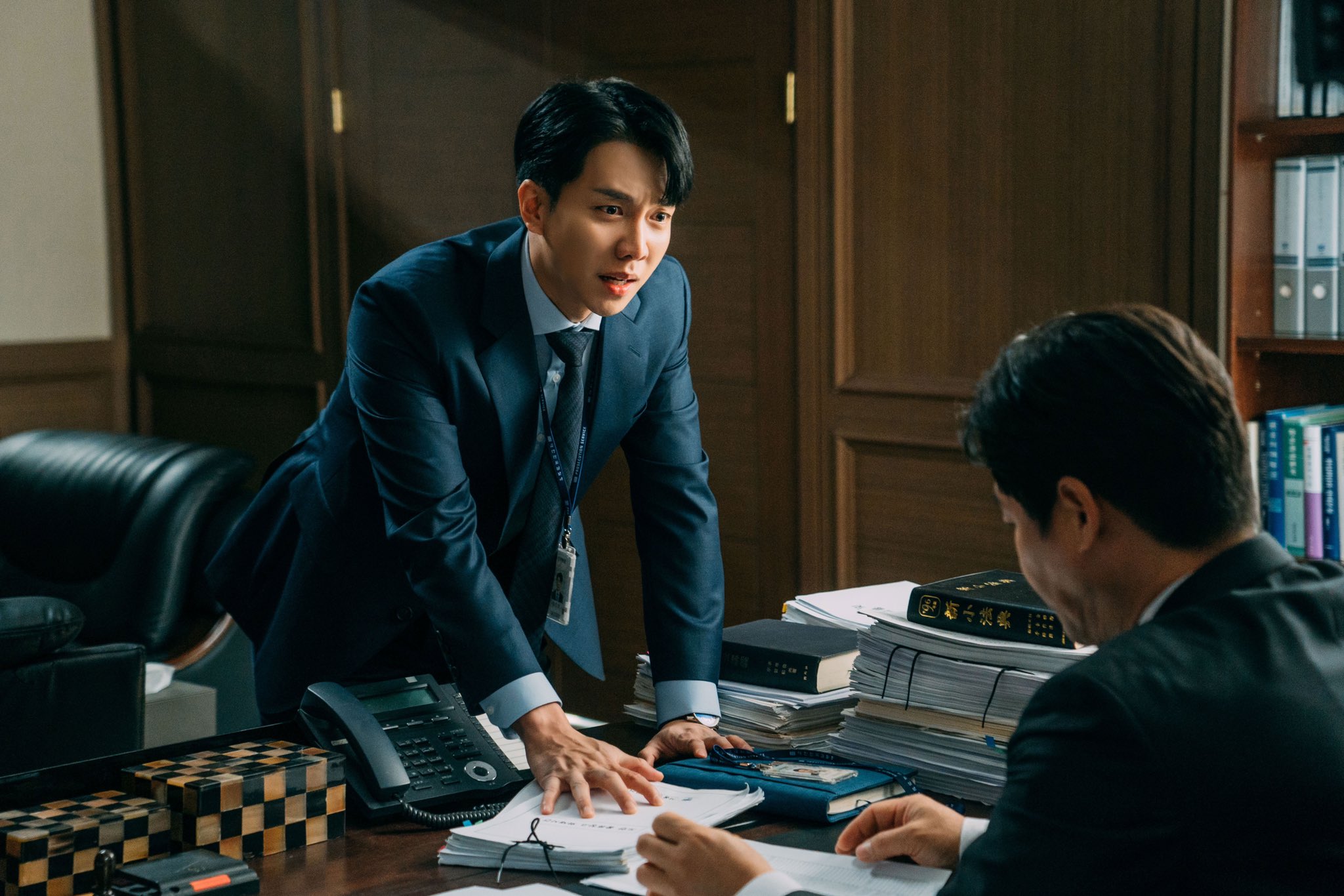 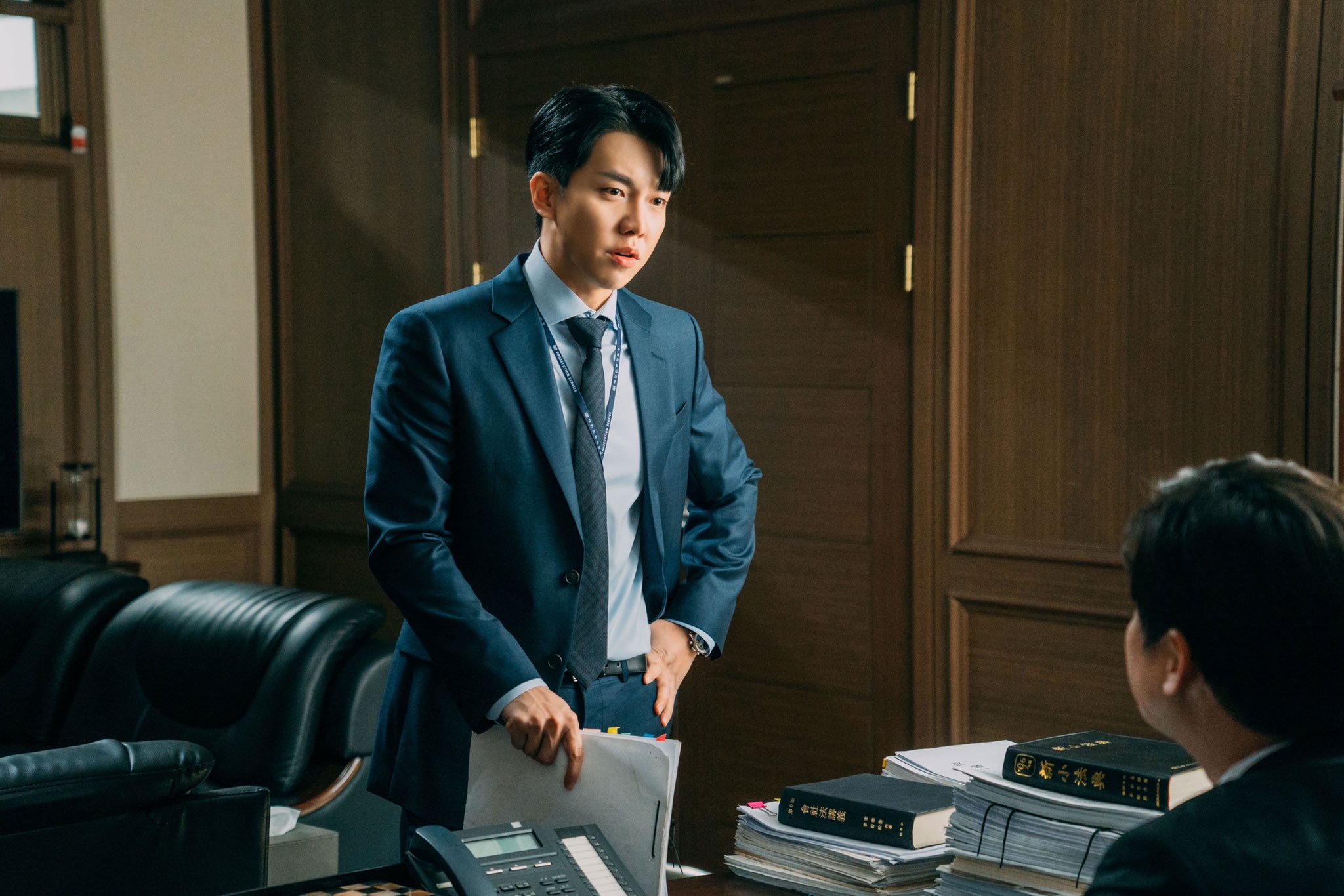 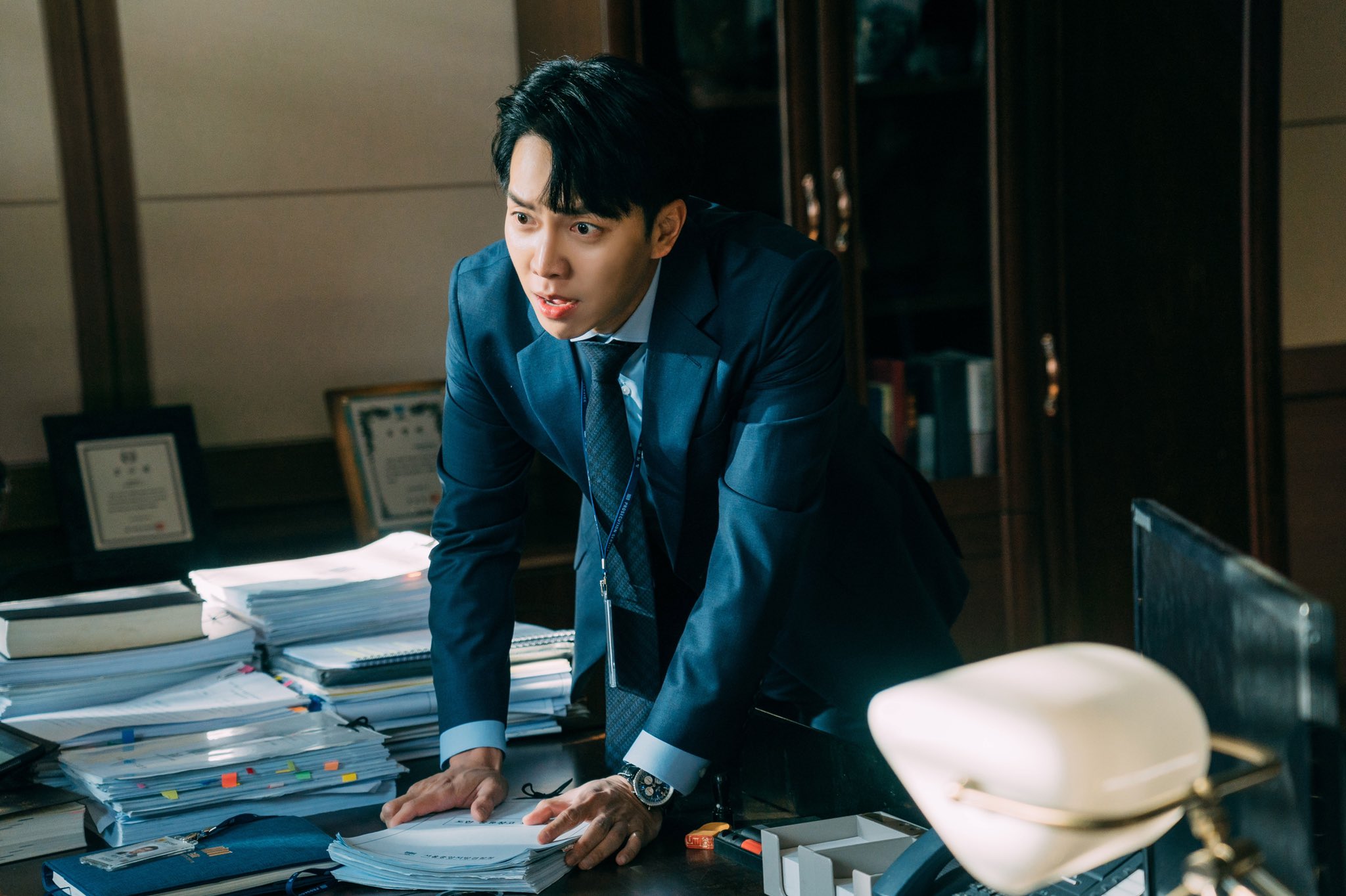 This scene was filmed back in May. Lee Seung Gi, who had always entered the set in a track suit, was enthusiastically cheered by the staff when he appeared in a suit. In response, the actor gave a shy smile, creating a warm atmosphere. Once the cameras started rolling, Lee Seung Gi immediately transformed into Kim Jung Ho, a hot-blooded prosecutor, and completely immersed into his character with loud vocalization and fiery charisma.

The production team shared that Lee Seung Gi’s character Kim Jung Ho has the ultimate background. He was at the top of his class in law school, and he graduated with the top grades. They also praised Lee Seung Gi for being an actor who has an enormous ability to express his emotions. There are no limits to his transformation, and he will portray Kim Jung Ho more realistically.

While waiting, watch Lee Seung Gi and Lee Se Young in “Hwayugi” below:

Lee Seung Gi
The Law Cafe
How does this article make you feel?