AleXa has revealed the dates and cities for her upcoming U.S. tour!

On August 3 local time, AleXa officially announced her plans for her 2022 tour of the United States, which will take her to eight different cities this October. 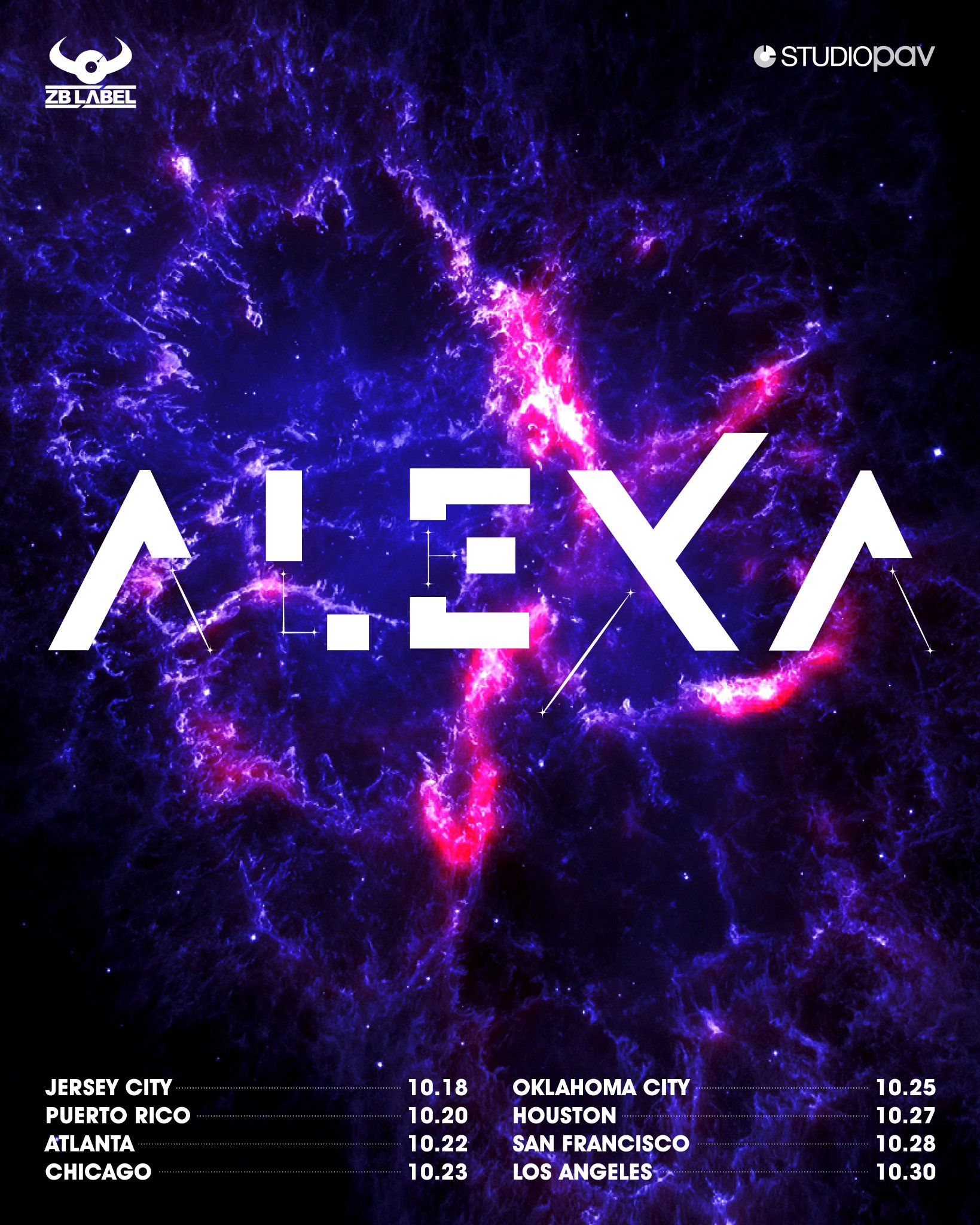 Are you excited for AleXa’s tour? Stay tuned for more information!