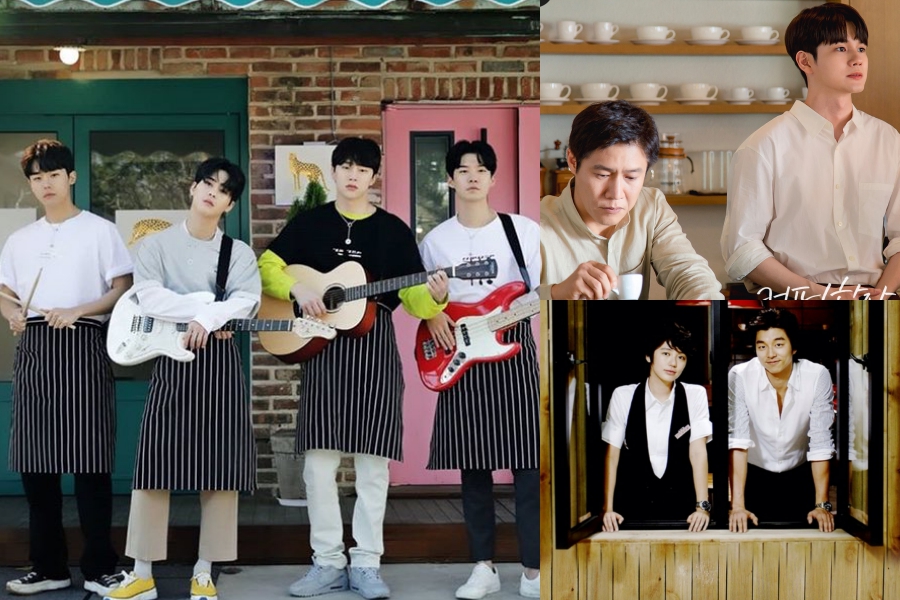 5 Sweet And Aromatic K-Dramas About Coffee And Cafes

The cafe and coffee culture in South Korea is one that many would find fascinating. Cafes are a place where confessions, breakups, and even flirting happen, which make them a prime location for K-drama scenes. There is hardly a K-drama that doesn’t involve a cafe, but here are a few K-dramas that revolve specifically around coffee or cafes. Feel free to read this feature over a cup of warm tea or coffee!

Based on the Korean comic, “Would You Like a Cup of Coffee?” stars Ong Seong Wu and Park So Han in this comforting series about coffee. The series is very simple in that it involves Kang Go Bi (Ong Seong Wu) wanting to get a job at a coffee shop despite Park Seok (Park So Han) not needing a worker. While working at the cafe, Go Bi hears the stories of various customers. 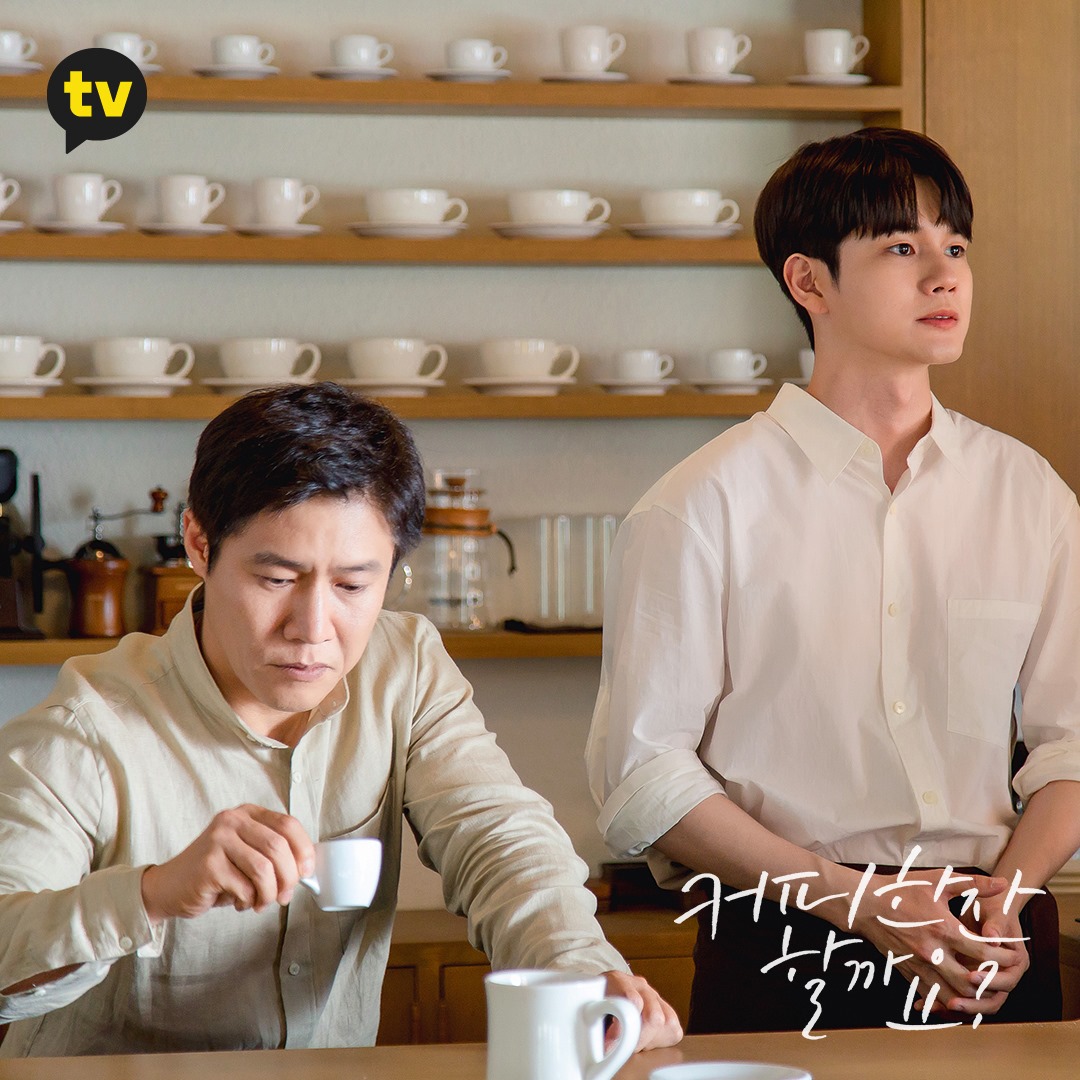 This heartfelt series is the perfect watch when you’re looking for something that will lift your spirits. It’s a relaxing watch that will keep you invested in the lives of the customers and the different stories that they have to tell about their problems and experiences. You’ll find yourself relating to many of them, providing a warmth that will heal your heart! Ong Seong Wu and Park So Han are also the perfect duo that provide a relaxing mood throughout.

“Coffee Prince” is about a tomboy named Go Eun Chan (Yoon Eun Hye) who gets a part-time job at a coffee shop owned by Choi Han Kyul (Gong Yoo). The two leads end up in a complicated relationship where Han Kyul falls in love with Eun Chan while thinking she’s a boy, and Eun Chan doesn’t muster up the courage to reveal her real gender to Han Kyul. It’s a whirlwind of a romance. 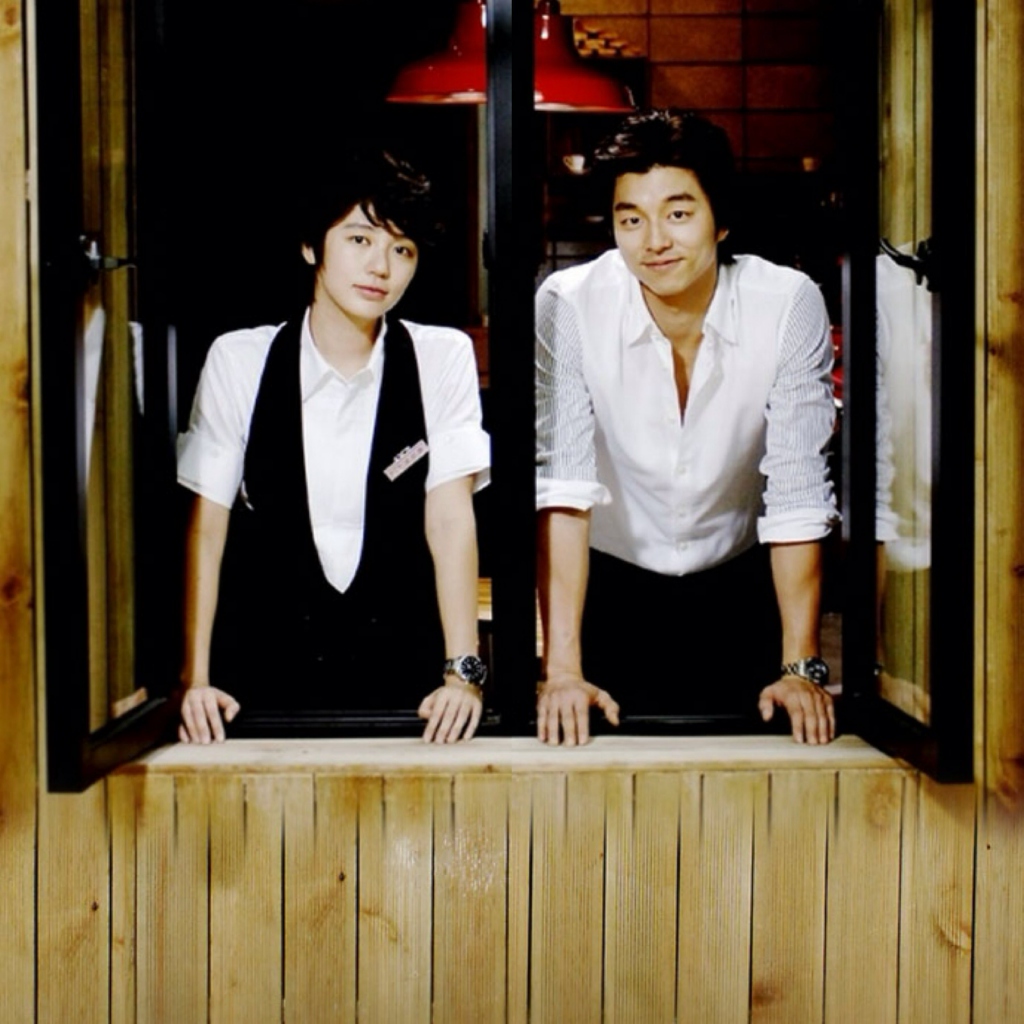 When the theme of cafe and coffee in K-dramas is brought up, “Coffee Prince” is probably the first one that comes to mind. This classic series never gets old. With the gender-bender theme that takes place in a coffee shop, there’s really nothing more you could ask for. Gong Yoo and Yoon Eun Hye’s chemistry stole the show, making it a sweet and emotional series to invest in. The line-up of handsome actors playing baristas at this cafe also makes for an enjoyable watch! 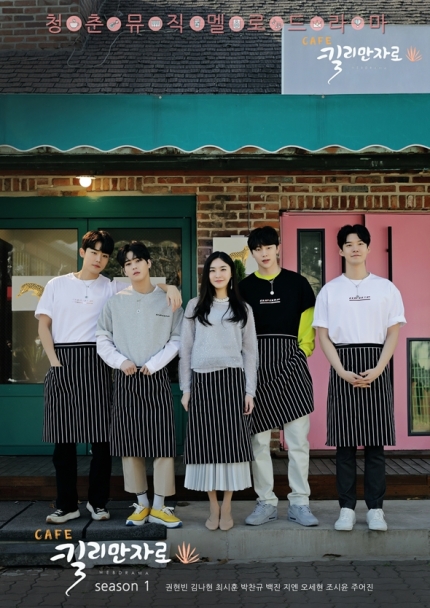 Starring Kwon Hyun Bin and Nahyun, “Cafe Kilimanjaro” tells the story of a band who is trying to make it big. The band is struggling to become successful and are forced to put their dreams on the side. They reunite many years later and rent out a coffee shop as a practice space that is owned by Song Tam Mi (Nahyun). They are able to help each other out and become closer.

“Cafe Kilimanjaro” is an adorable story set in a cafe. With the clash of the K-pop world and the cafe world, the series has an aura of comfort and romance that draws viewers in. There are only 10 episodes in the series, so it is a quick and easy watch. You will also love seeing the character development of the members of the band, who are played by some adorable idols!

Seo In Guk plays Nam Han Jun, a fraudster who pretends to be a fortune teller at a cafe called Minamdang. Han Jae Hee (Oh Yeon Seo) is a detective who always tries to do the right thing. When she meets Han Jun, she realizes that she has to stay away, but it proves to be rather difficult. 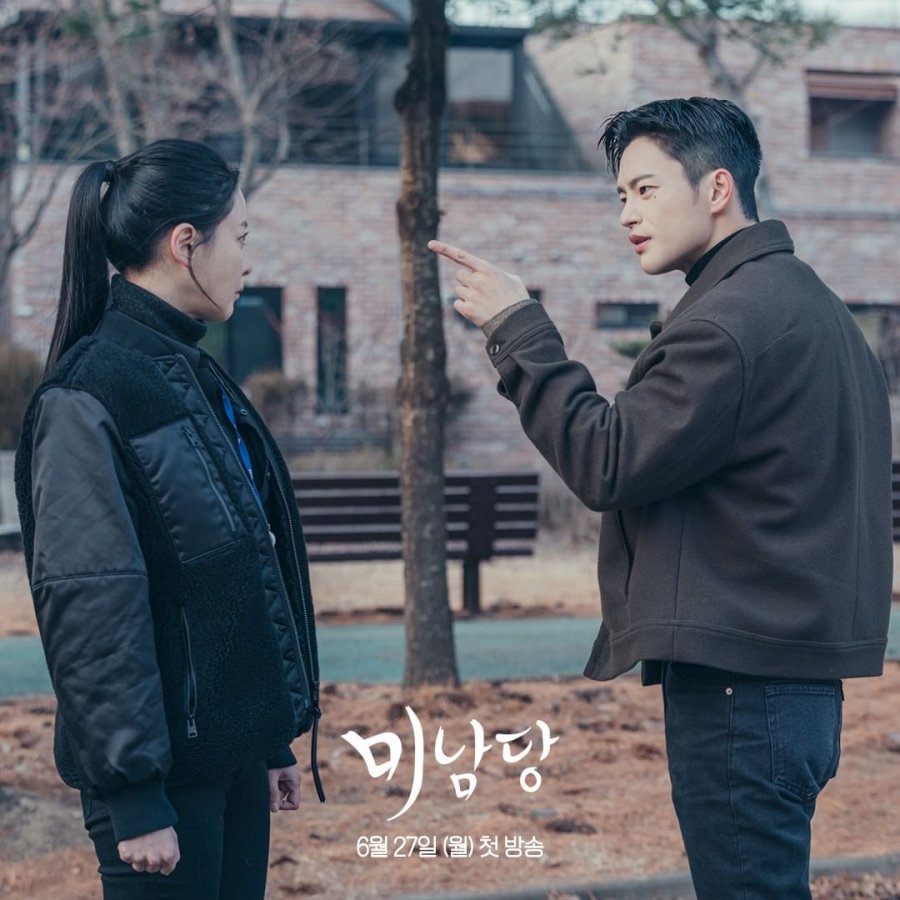 The series comes off being a bit random at first, but once the characters are introduced, you start to get attached to them. Seo In Guk plays a unique role here, and it’s great to see him constantly taking on different projects; it really shows his versatility as an actor. Although the love story between the two leads is intriguing, the workers at Cafe Minamdang are really what makes the series entertaining. Kwak Si Yang, Kang Mina, and Baek Seo Ho are a delight and are so charismatic!

5. “Mama Fairy and the Woodcutter” 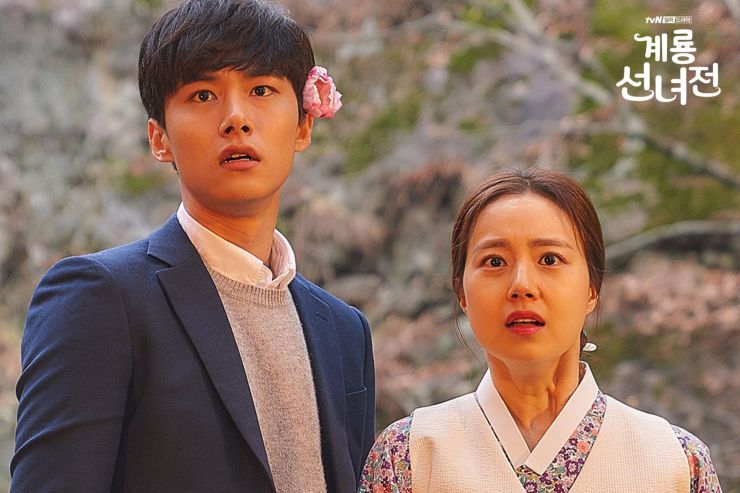 Based on the popular webtoon, this series is about a fairy who marries a woodcutter, but he ends up passing away. She grows to be 699 years old and is waiting for the reincarnation of her husband. She can converse with plants and is also a barista at a cafe. While working at this cafe, she meets various people.

Sun Ock Nam (Moon Chae Won) plays the 699-year-old fairy, who appears as a young beautiful woman in the eyes of humans. The series hooks viewers in with the romance of two men who could potentially be the reincarnation of her husband. There are many romantic scenes, and the cinematography as well as computer graphics are oddly entrancing. You are guaranteed to fall in love with the whimsical and dreamy feeling of the series.

Hey Soompiers, which of these coffee and cafe themed K-dramas do you fancy? Let me know in the comments below!

Soompi Spotlight
Coffee Prince
Evergreen
Mama Fairy And The Woodcutter
Coffee Do Me a Favor
Would You Like a Cup of Coffee?
Cafe Kilimanjaro
How does this article make you feel?