Girls’ Generation’s Sooyoung, Ji Chang Wook, And Won Ji An Describe Key Points Of Upcoming Drama “If You Wish Upon Me”

Girls’ Generation’s Sooyoung, Ji Chang Wook, and Won Ji An have personally picked the key points of their upcoming drama “If You Wish Upon Me”!

KBS2’s “If You Wish Upon Me” is a new drama inspired by an actual organization in the Netherlands that fulfills the wishes of terminal cancer patients. Ji Chang Wook will star as Yoon Gyeo Re, a man who has been pushed to his limits by a difficult life full of struggles. However, when Yoon Gyeo Re winds up having to volunteer at a hospice, he finds his life changing in unexpected ways while helping to make the patients’ wishes come true.

Girls’ Generation’s Sooyoung will be transforming into the hospice hospital’s nurse Seo Yeon Joo. Won Ji An plays Ha Jun Kyung, the human embodiment of a black swan who grows obsessed with Yoon Gyeo Re after he lends her a helping hand for the first time in her life.

Ahead of the drama’s premiere, lead actors Ji Chang Wook, Sooyoung, and Won Ji An explained why “Team Genie” is the most important key point of “If You Wish Upon Me.”

Ji Chang Wook shared, “As the main characters with their personal wounds create ‘Team Genie’ and fulfill the final wish of the hospice patients, they are able to treat their own pains too, which is a subject you have to hold at the core while watching the drama.” He added, “Since this is before the start of broadcasts, I can’t explain in detail what ‘Team Genie’ does, but one thing I’m sure of is that viewers of ‘If You Wish Upon Me’ will definitely be able to gain healing and warmth.”

Lastly, Won Ji An explained, “I think the transformation that main character Yoon Gyeo Re faces when he ends up working at the hospice and meeting new people and situations is the most important point.” She also revealed that if you focus on the message of “If You Wish Upon Me,” you’ll be even more touched. 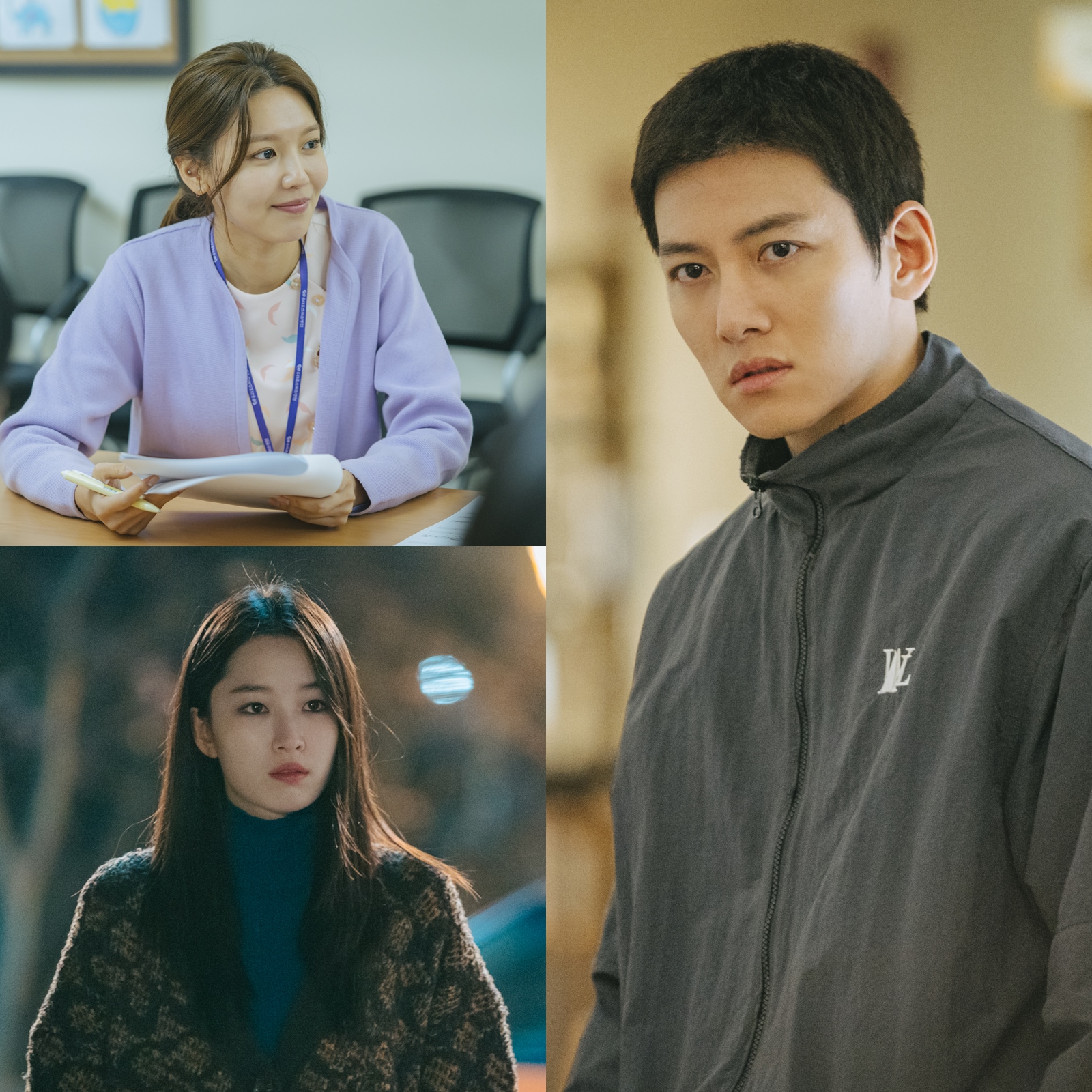 “If You Wish Upon Me” will premiere on August 10 at 9:50 p.m. KST and will be available on Viki with English subtitles!

Girls' Generation
Ji Chang Wook
Sooyoung
Won Ji An
If You Wish Upon Me
How does this article make you feel?