In a recent round of interviews, Song Kang Ho heaped praise on his “Emergency Declaration” co-star Im Siwan!

“Emergency Declaration” is a new disaster film about the unprecedented calamities that arise when a terrorist threat is made against an impending flight. The movie’s star-studded cast includes Song Kang Ho, Lee Byung Hun, Im Siwan, Kim Nam Gil, Jeon Do Yeon, Park Hae Joon, and Kim So Jin.

While talking about the film, Song Kang Ho spoke enthusiastically about reuniting with Im Siwan, with whom he previously starred in the 2013 movie “The Attorney.”

Emphasizing just how important Im Siwan’s performance was to the film as a whole, Song Kang Ho remarked, “Im Siwan is the hidden card of ‘Emergency Declaration.’ As soon as I watched the film, I sent him a text praising [his acting].”

“I don’t know if I can make this comparison, but Im Siwan is to ‘Emergency Declaration’ what Son Suk Ku was to ‘The Outlaws 2’ [‘The Roundup’],” he continued.

The veteran actor went on, “From his first appearance to the very end, [Im Siwan’s performance] was powerful throughout the entire movie. He gave such an incredible acting performance. Even though he’s currently in the middle of filming a drama in Gurye right now, I sent him a text full of praise yesterday as well. I’m truly so proud of him.” 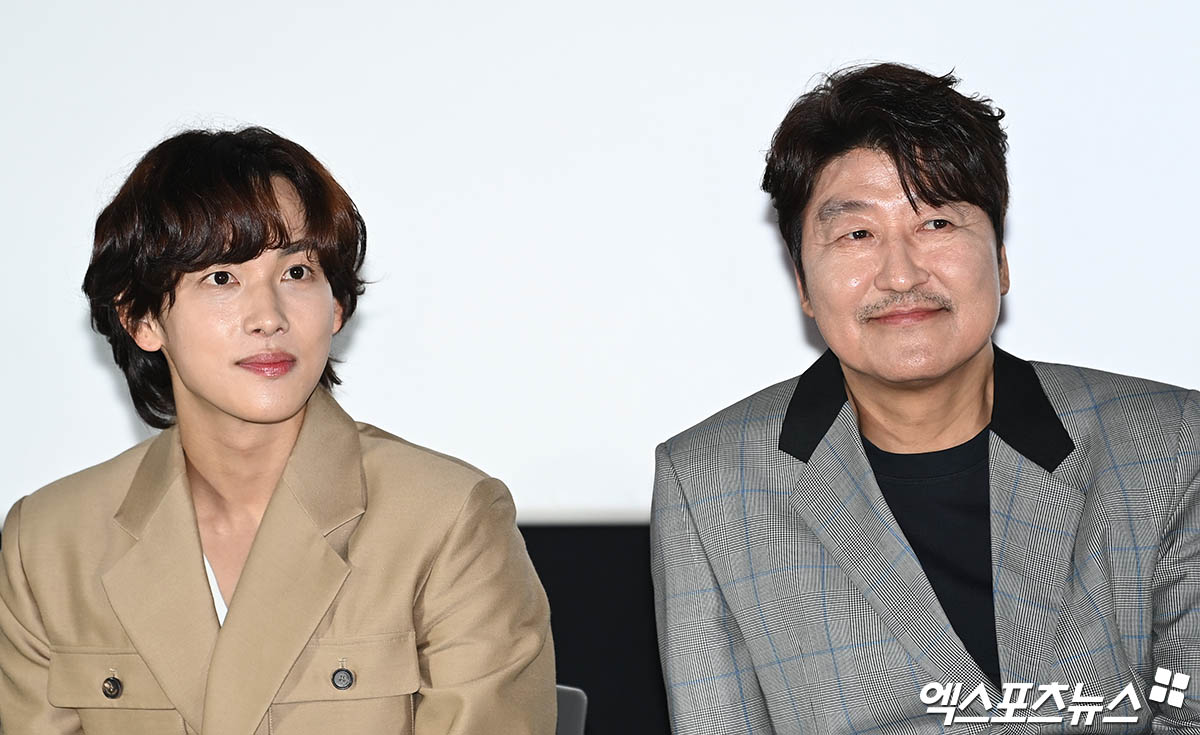 Song Kang Ho also revealed that his limp in the movie’s climactic chase scene was real—unfortunately, the actor suffered a real-life leg injury during filming.

“I hurt my leg a little back then,” he explained. “So in that scene where I fall, then get back up and continue the chase while limping, my leg was actually injured in real life. In the script, my character never limped. I think it’s because the staff worked so passionately and diligently that the scene turned out great.” 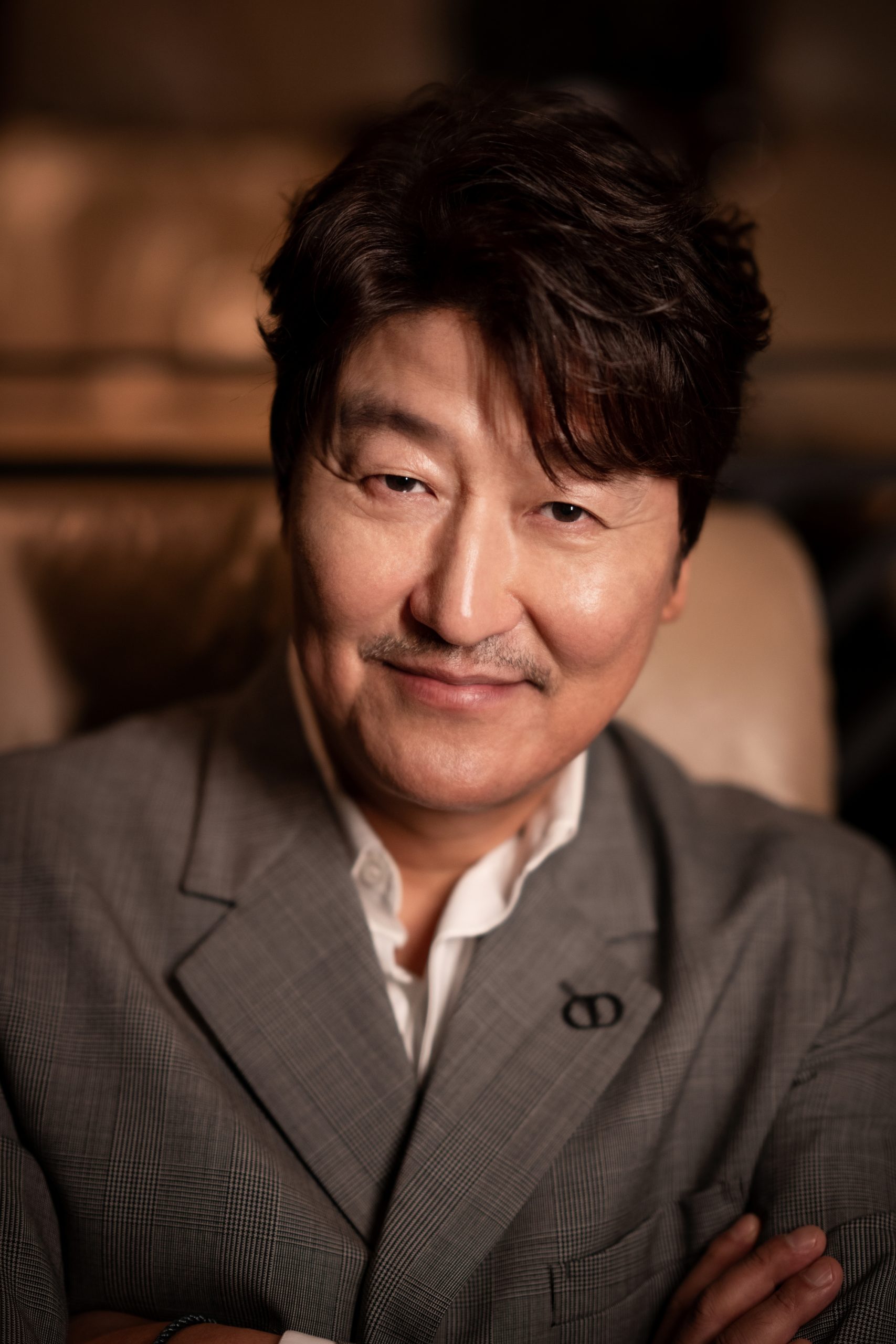 Watch Song Kang Ho and Im Siwan in “The Attorney” with subtitles below!