Chungha Talks About Paying Off Her Mom’s Debts, Buying Her A House, And The Song She Wrote About Her

Chungha spoke about her love for her mom on the latest episode of “My Little Old Boy”!

On the August 7 episode of the SBS variety program, Chungha made a guest appearance as a special MC.

Early on in the show, host Shin Dong Yup brought up the fact that Chungha was famous for being a good daughter who had done a lot for her mother. He then asked the singer which of her thoughtful deeds she believed had made her mom the happiest.

Chungha impressed the panel of celebrity moms by replying, “From a practical point of view, I paid off all her debts. I also bought her a house, even though it’s a small one. And I got her a new car as well.”

“But the thing that I think made her the happiest is this,” she continued. “I recently released a new album, and I wrote the lyrics for one of the songs on the album as a gift for my mother.”

“My mother raised me on her own in the United States,” explained Chungha. “And I think she always felt sorry about the fact that I had to go to school by myself from when I was very young. So whenever she thinks about that period of time, her eyes get all red and teary.”

The singer went on to share that the title of the song, “Good Night My Princess,” was how her mother used to say goodbye to her before going to work at night. 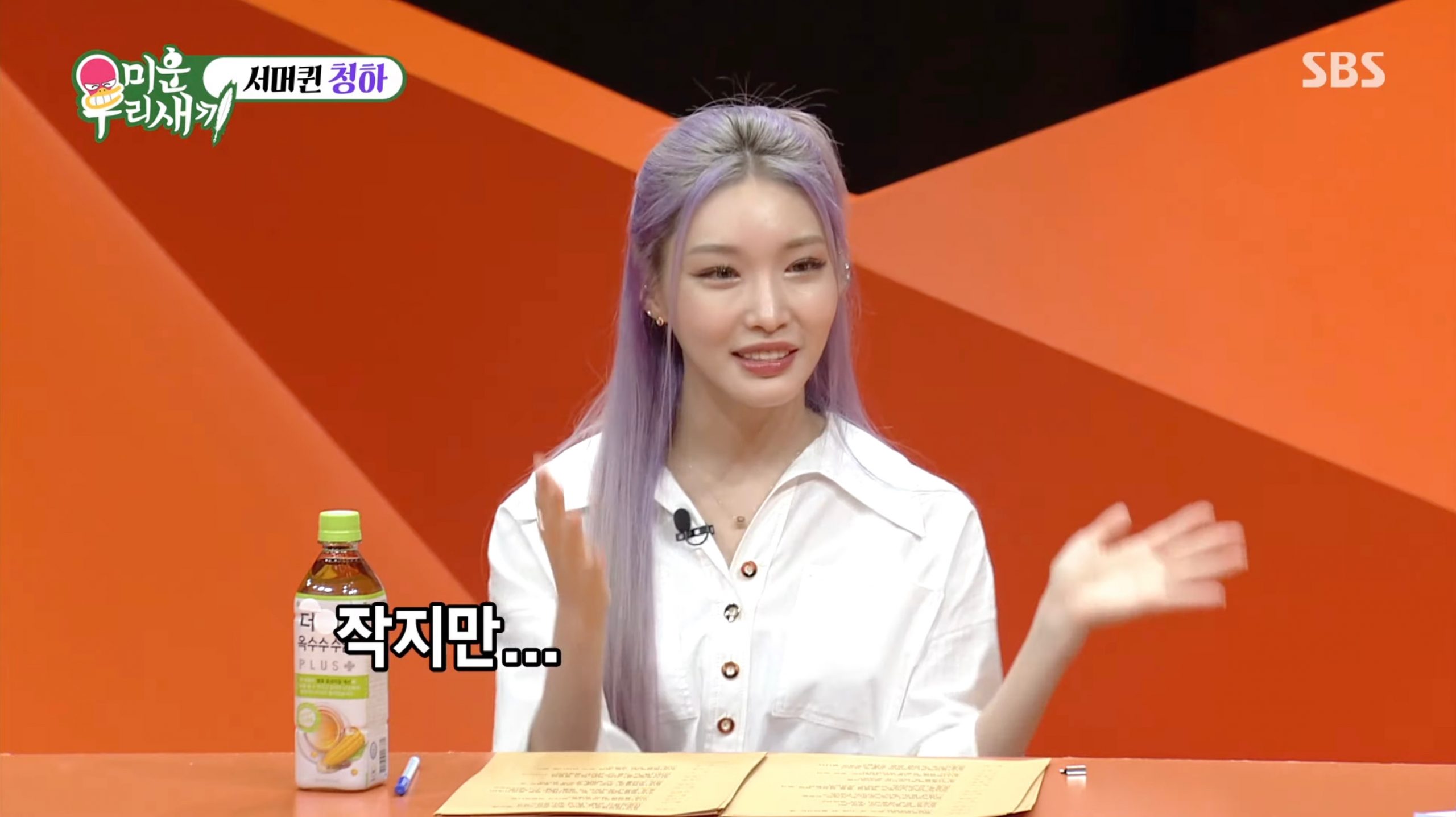 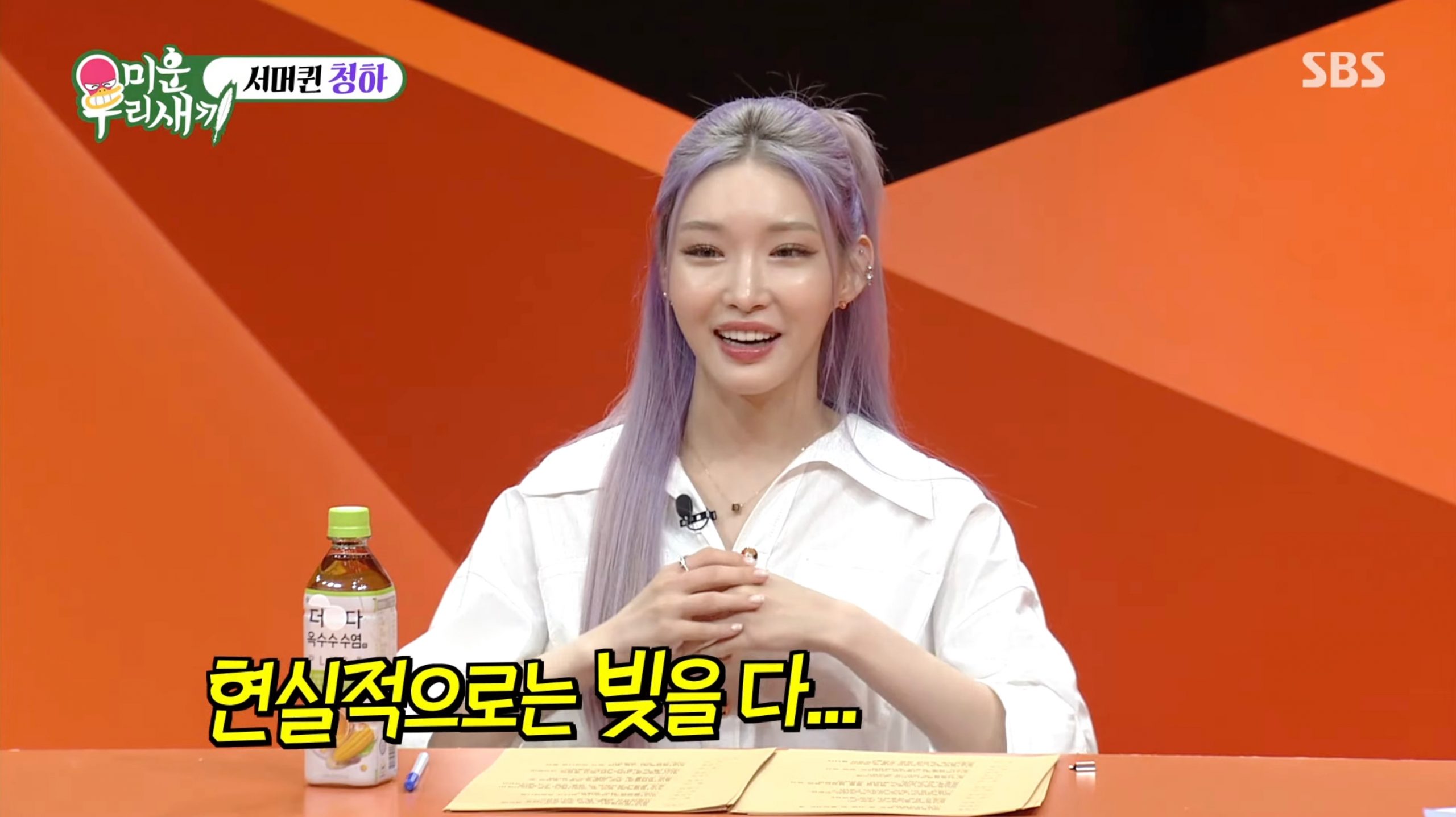 Watch full episodes of “My Little Old Boy” with English subtitles below!

Chungha
My Little Old Boy
How does this article make you feel?