Im Siwan Talks About His Villainous Character In “Emergency Declaration,” Reactions To His Role, And More

“Emergency Declaration” is a new disaster film about the unprecedented calamities that arise when a terrorist threat is made against an impending flight. The movie’s star-studded cast includes Song Kang Ho, Lee Byung Hun, Im Siwan, Kim Nam Gil, Jeon Do Yeon, Park Hae Joon, and Kim So Jin.

After “Emergency Declaration” hit theaters, moviegoers have been praising Im Siwan’s enthusiastic performance and particularly his impressive facial expressions. When asked how he prepared for this, Im Siwan remarked, “I did not prepare anything specifically. I thought that if I approach the role of Jin Seok as an ‘abnormal’ character, a contradiction arises from that moment. I started by thinking about what kind of motive might has driven a person to carry out such a major incident. Perhaps it was some kind of a noble experimental spirit.”

When asked about the most memorable comment that he has received, Im Siwan replied, “I remember a comment saying that my eyes looked insane. I think of it as a compliment and that moviegoers viewed my character well.” He added with a laugh, “My eyes don’t usually look insane like that. I think they looked that way because of the lighting.”

Im Siwan also shared about speaking English for the role, “I haven’t heard that my English pronunciation is bad after the film’s release, so I feel satisfied.” 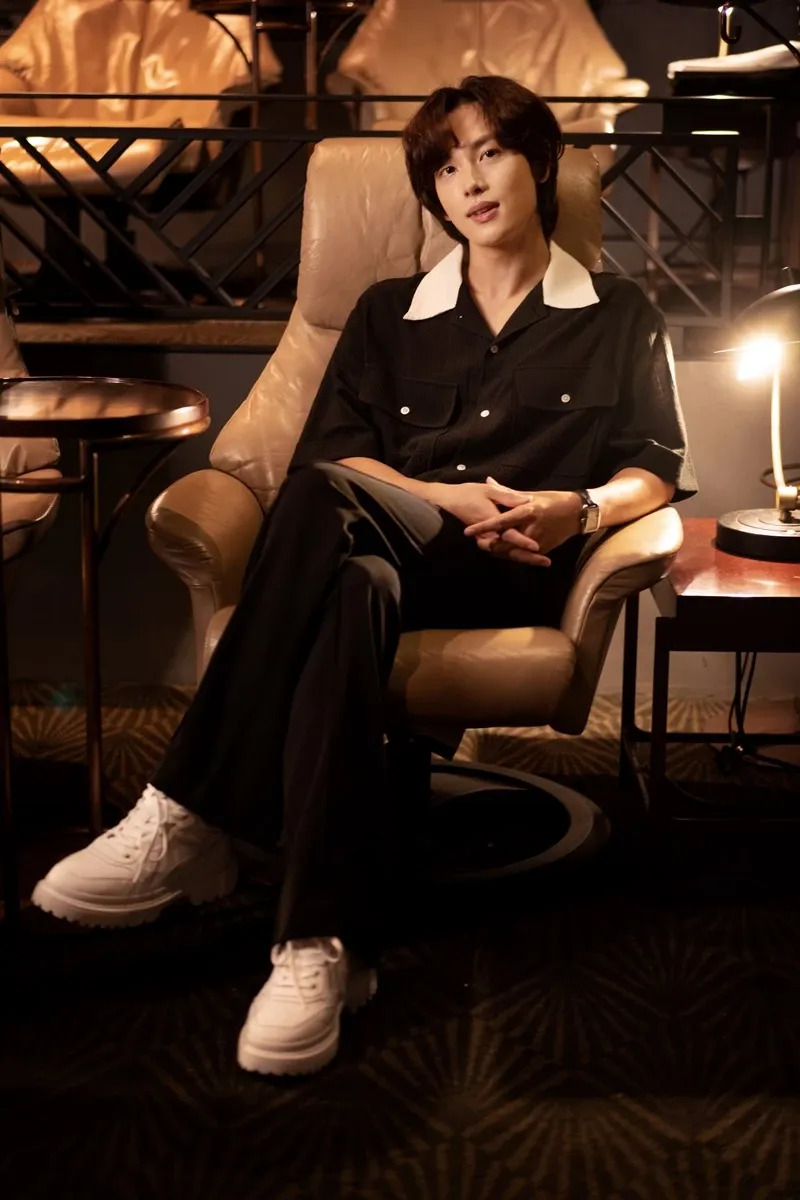 When asked how he understood the terrorist role of Jin Seok, Im Siwan commented, “I always looked for justification when acting. However, Jin Seok’s character was like a blank paper with no narrative. Since there was nothing, I felt that I had the freedom to fill this blank paper on my own.” He continued, “I tend to have hard time if I can’t understand the [character] myself, so I try to exclude such projects. But because my role in ‘Emergency Declaration’ has no justification at all, I felt that freedom.”

Im Siwan
Emergency Declaration
How does this article make you feel?