“Good Job” is a hero mystery drama that follows the romance between chaebol Eun Sun Woo (Jung Il Woo), who leads a second life as a detective, and Don Se Ra (Girls Generation‘s Yuri), a woman with super vision.

The drama garnered interest for being selected as the next piece in Jung Il Woo’s line of romance series. His previous projects include “My Fair Lady,” “Flower Boy Ramyun Shop,” and “Cinderella and Four Knights.” It is also expected that Jung Il Woo will steal the hearts of many with his role Eun Sun Woo, who is above average in all aspects including looks, wealth, brains, and fighting skills.

Amidst the excitement, “Good Job” released the first set of stills featuring Eun Sun Woo. The wealthy CEO exudes confidence in a well-tailored suit. From the moment he steps out of his car to when he proactively takes charge at meetings, his extraordinary aura reeks of perfection. Gentle by nature but charismatic when it comes to work, he’s the type that gives his best in everything he’s entrusted with. 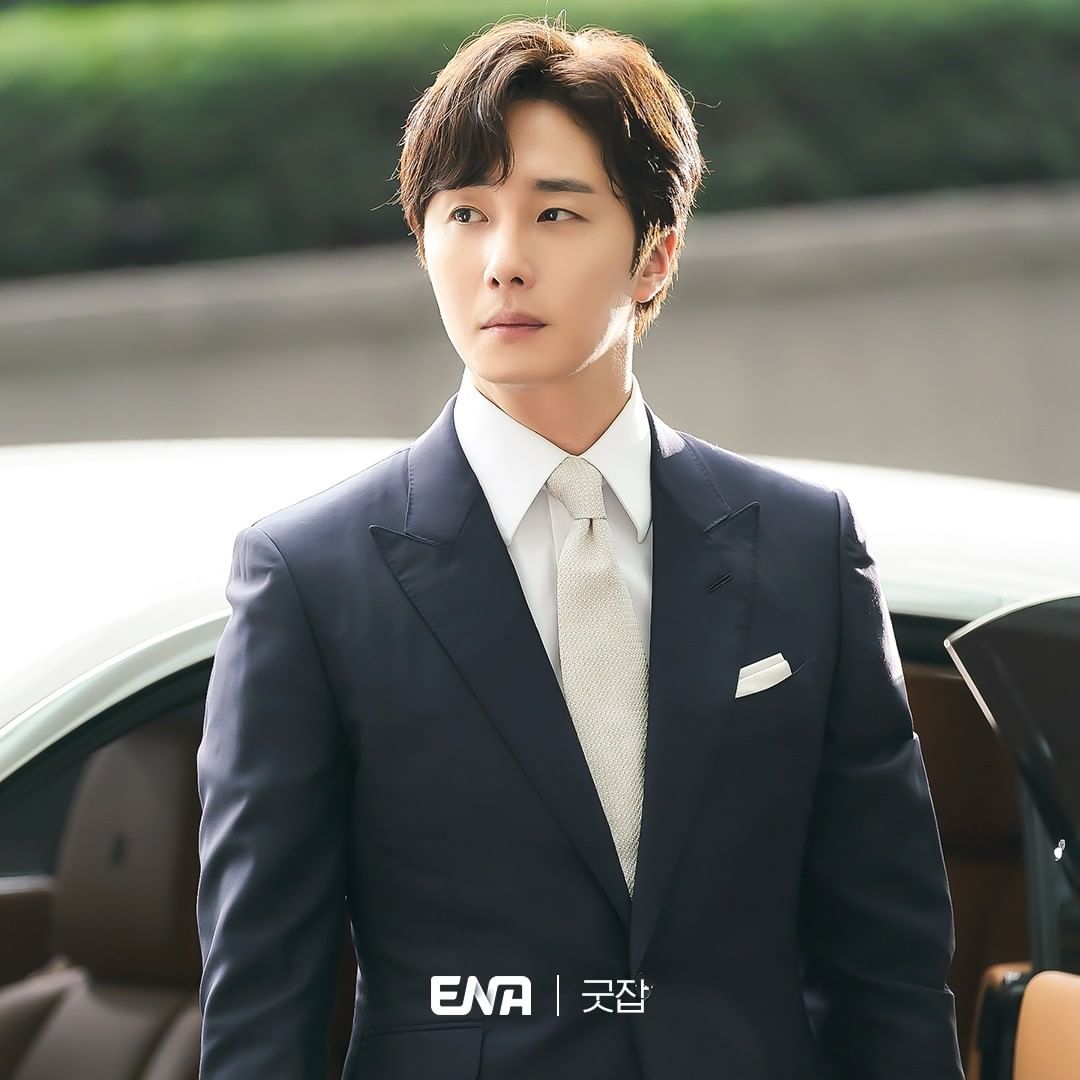 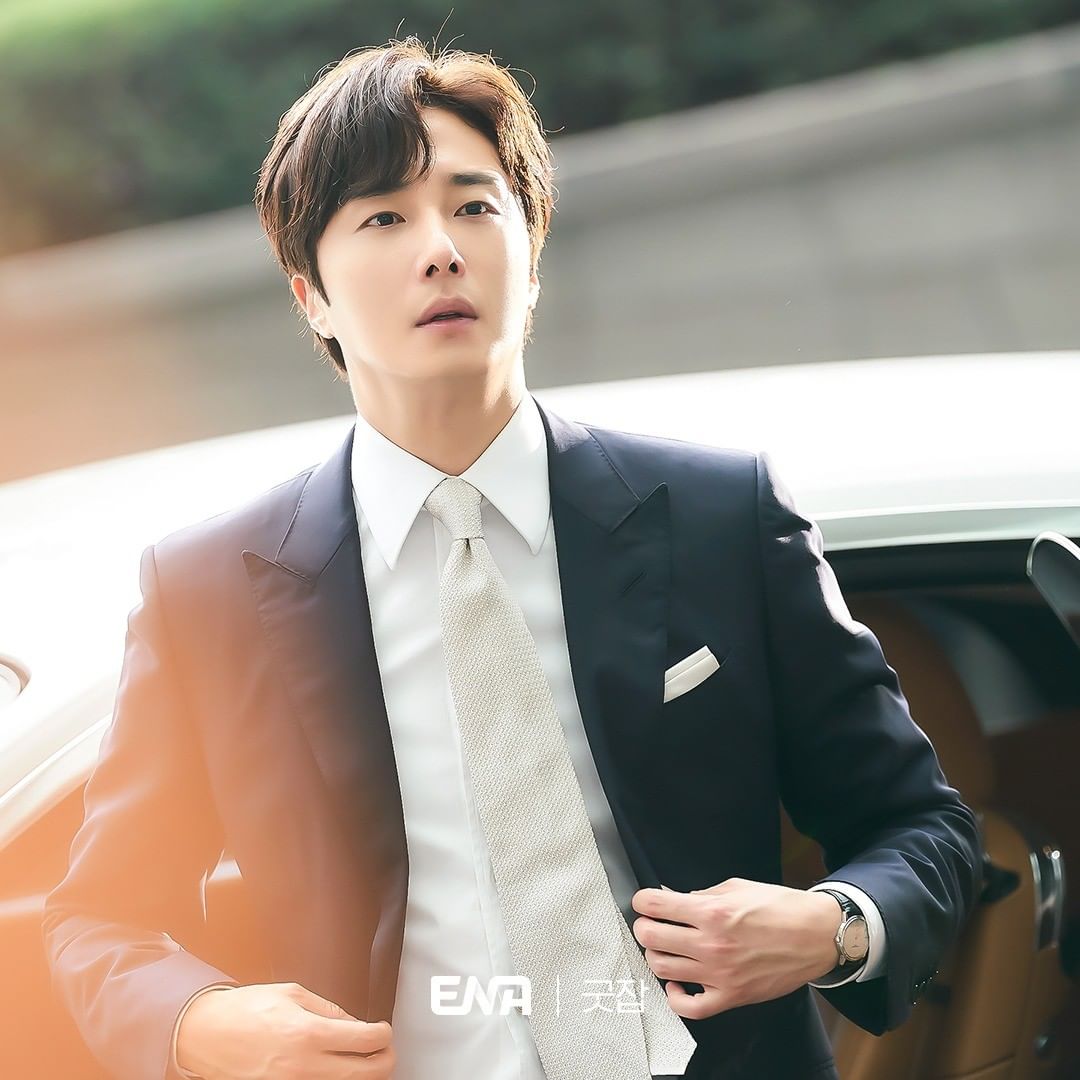 This is why his secret life as a detective is even more startling. Eun Sun Woo is an upright and gentlemanly CEO by day and a mysterious detective by night. It will be interesting to see his hidden sides that become revealed when the sun goes down. 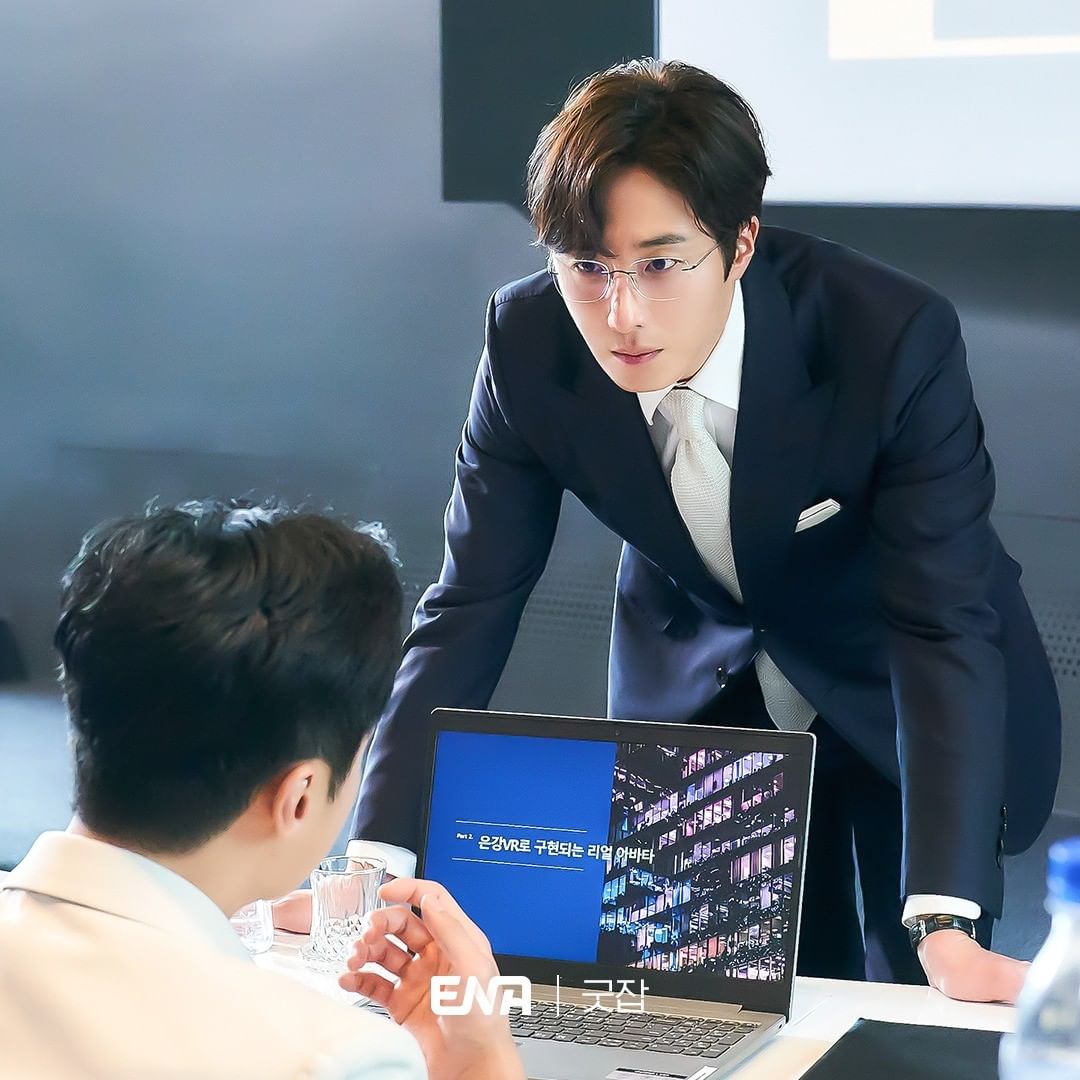 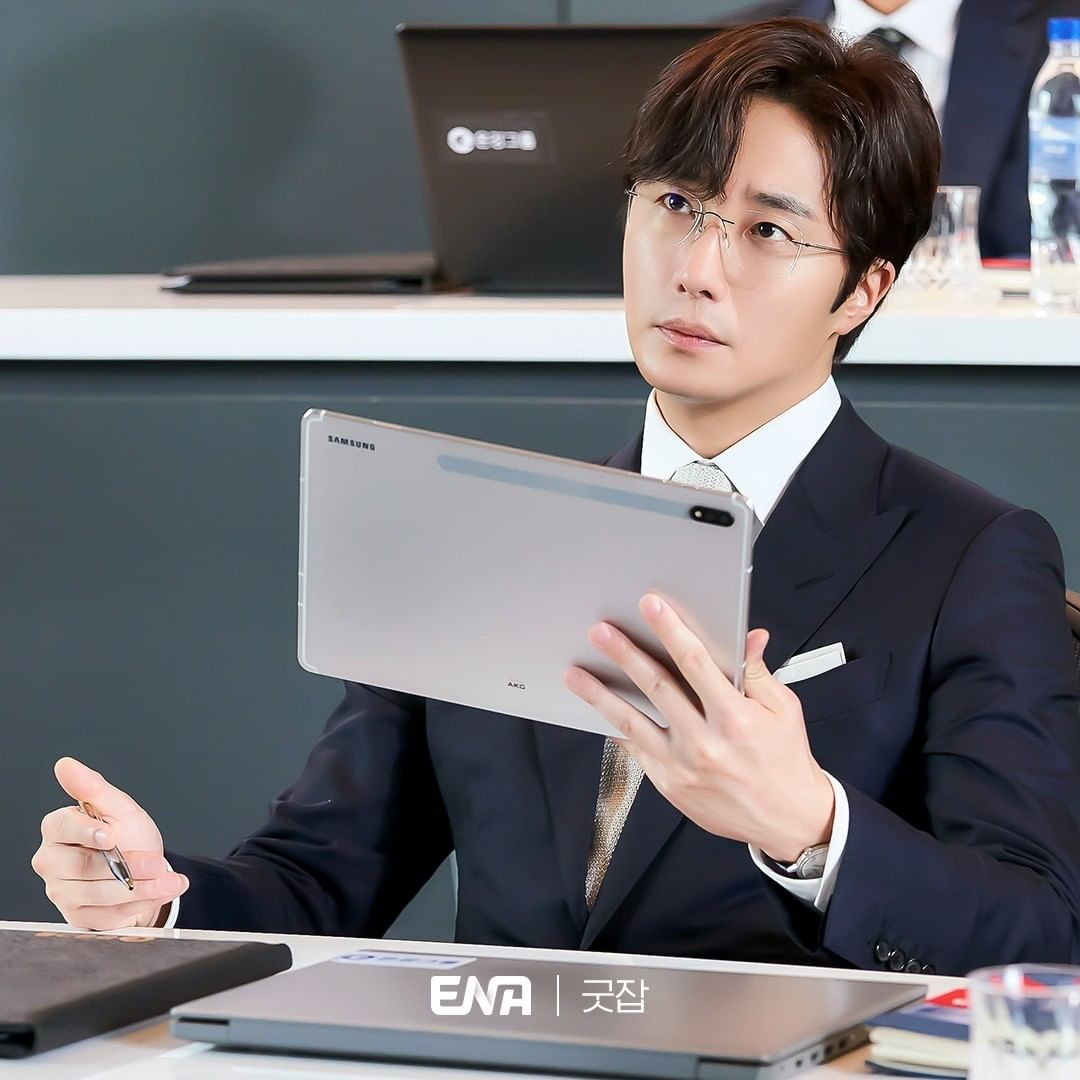 The production team commented, “Jung Il Woo is 100 percent in sync with the role of Eun Sun Woo, the perfect man. Everyone on set is amazed at how he brings a character so perfect that it could only exist on paper in the script to life. We think a new character worthy of being Jung Il Woo’s representative roles is about to be born. So, we ask everyone to please look forward to it.”

“Good Job” will premiere on August 24 at 9 p.m. KST following the conclusion of “Extraordinary Attorney Woo.”

While waiting, watch Jung Il Woo and Yuri in “Bossam: Steal the Fate” below!