The Rose is gearing up for their return!

On August 8 local time, Billboard that The Rose had partnered with Transparent Arts, which was founded by Asian-American group Far East Movement. They will now be represented by Transparent Arts and Wasserman Music. Later this year, The Rose will return from their two-year military service break with their first full-length album “HEAL.”

In October, The Rose will also head off on their “Heal Together” world tour that opens in Chicago, Illinois. The group will then travel to 15 different cities across North America before heading to Chile, Peru, Argentina, and Brazil in late November to early December.

In 2023, the group will resume their tour in Europe through mid-February and tour dates across Asia will also be announced soon.

Check out their full list of dates and cities below, as well as The Rose’s new group and individual photos! 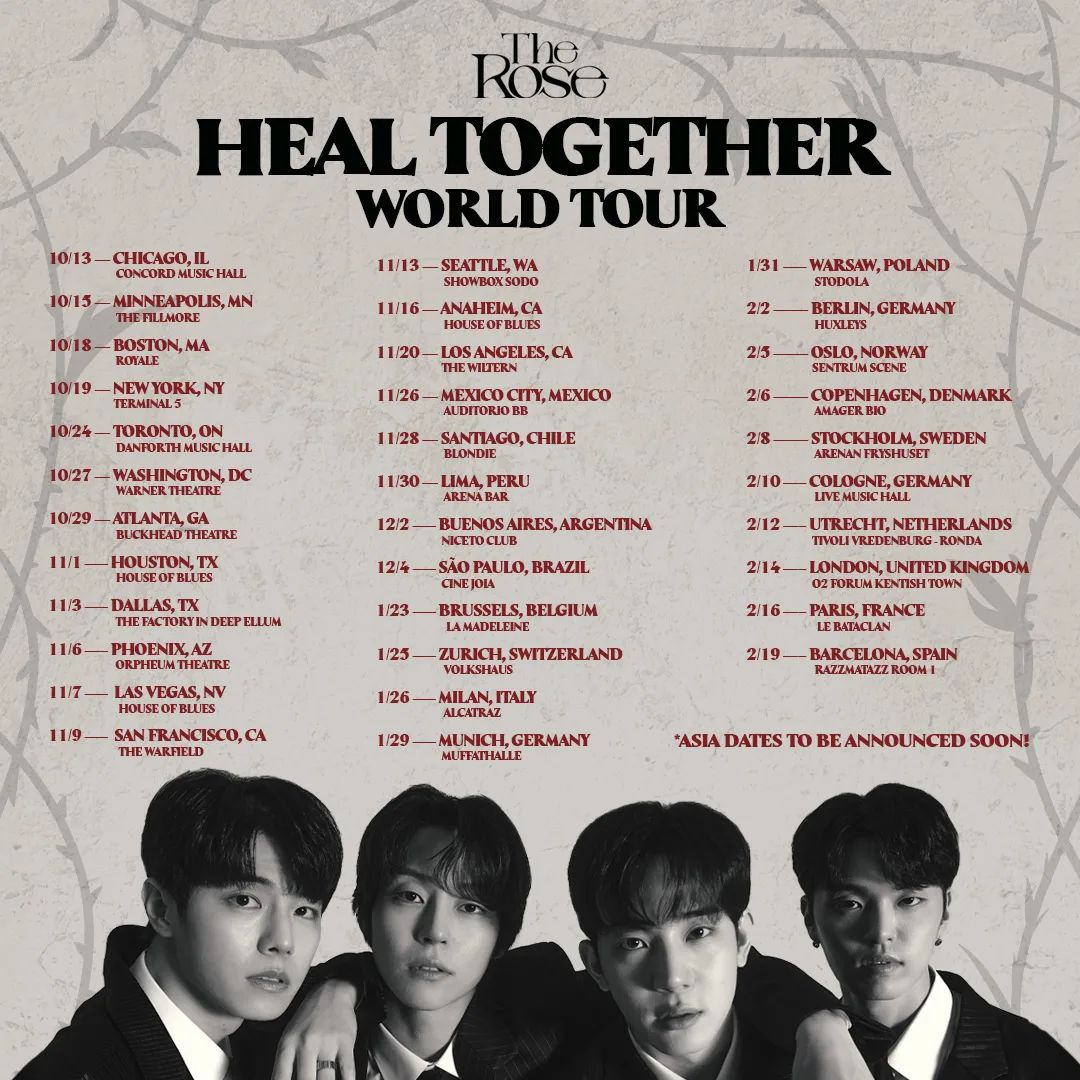 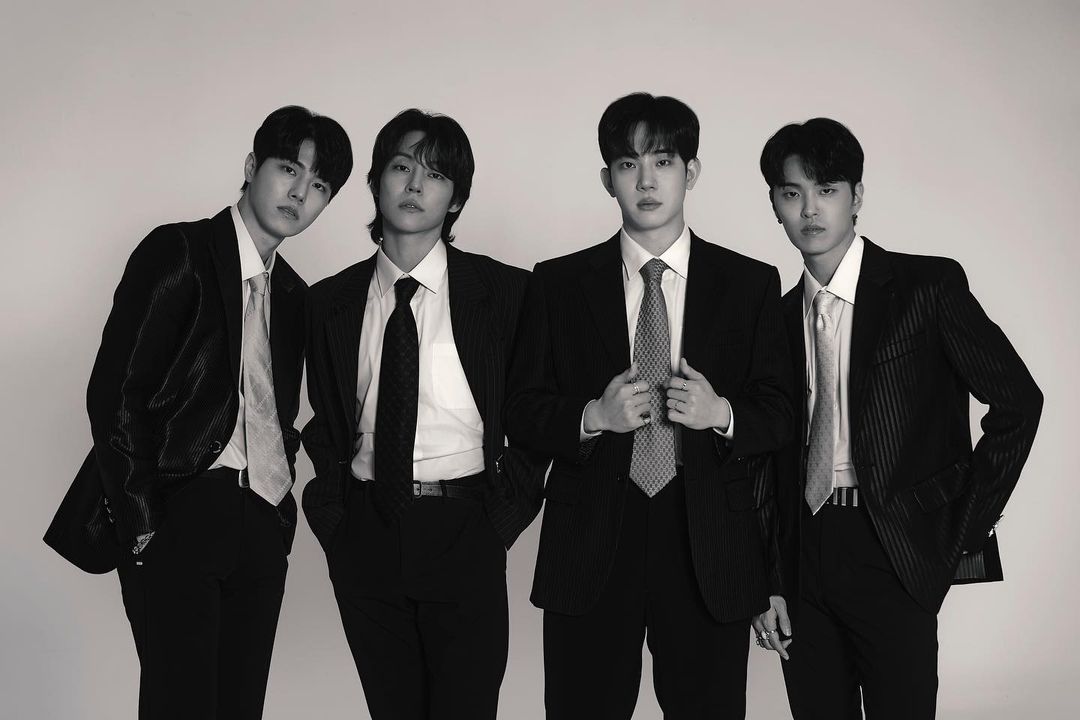 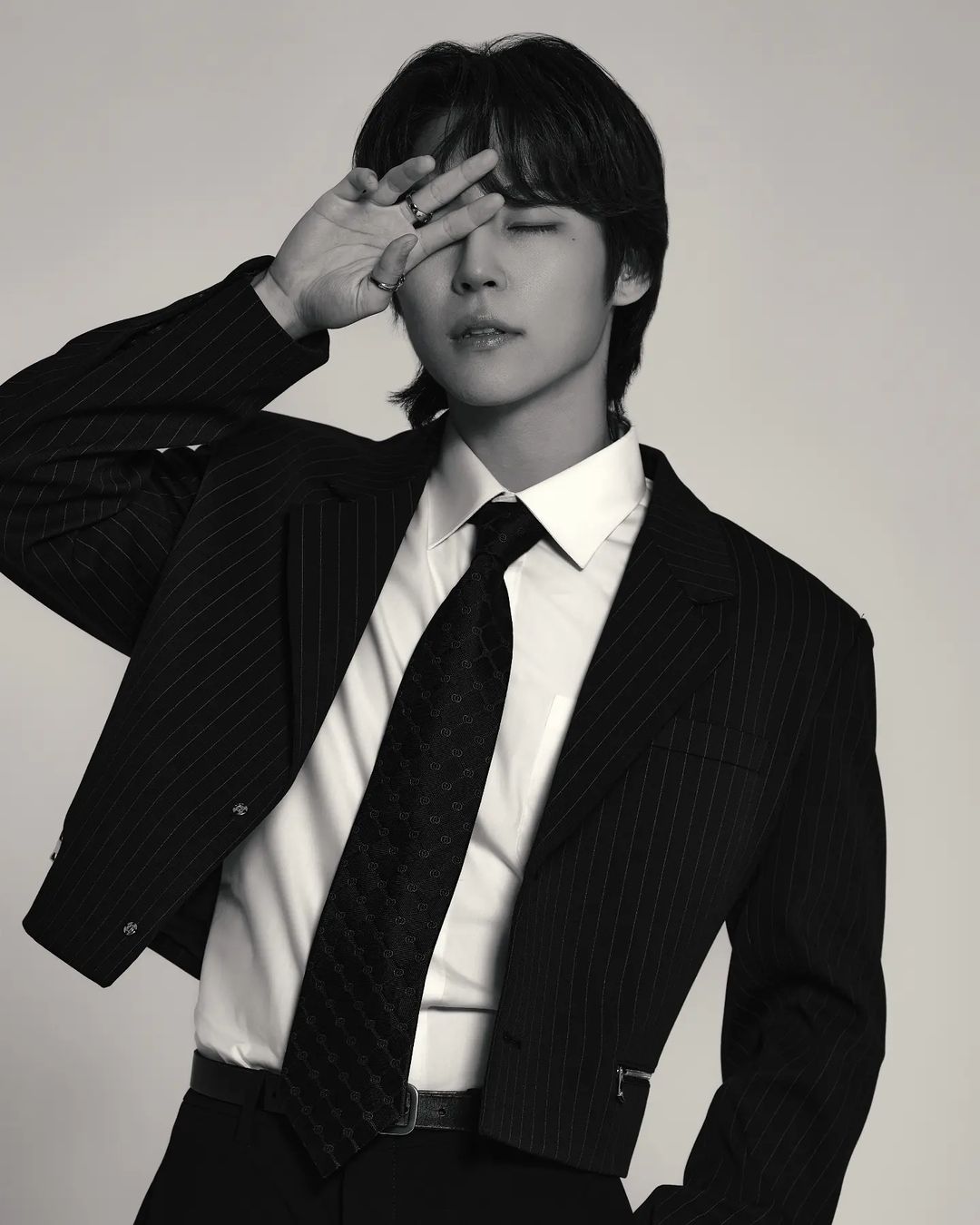 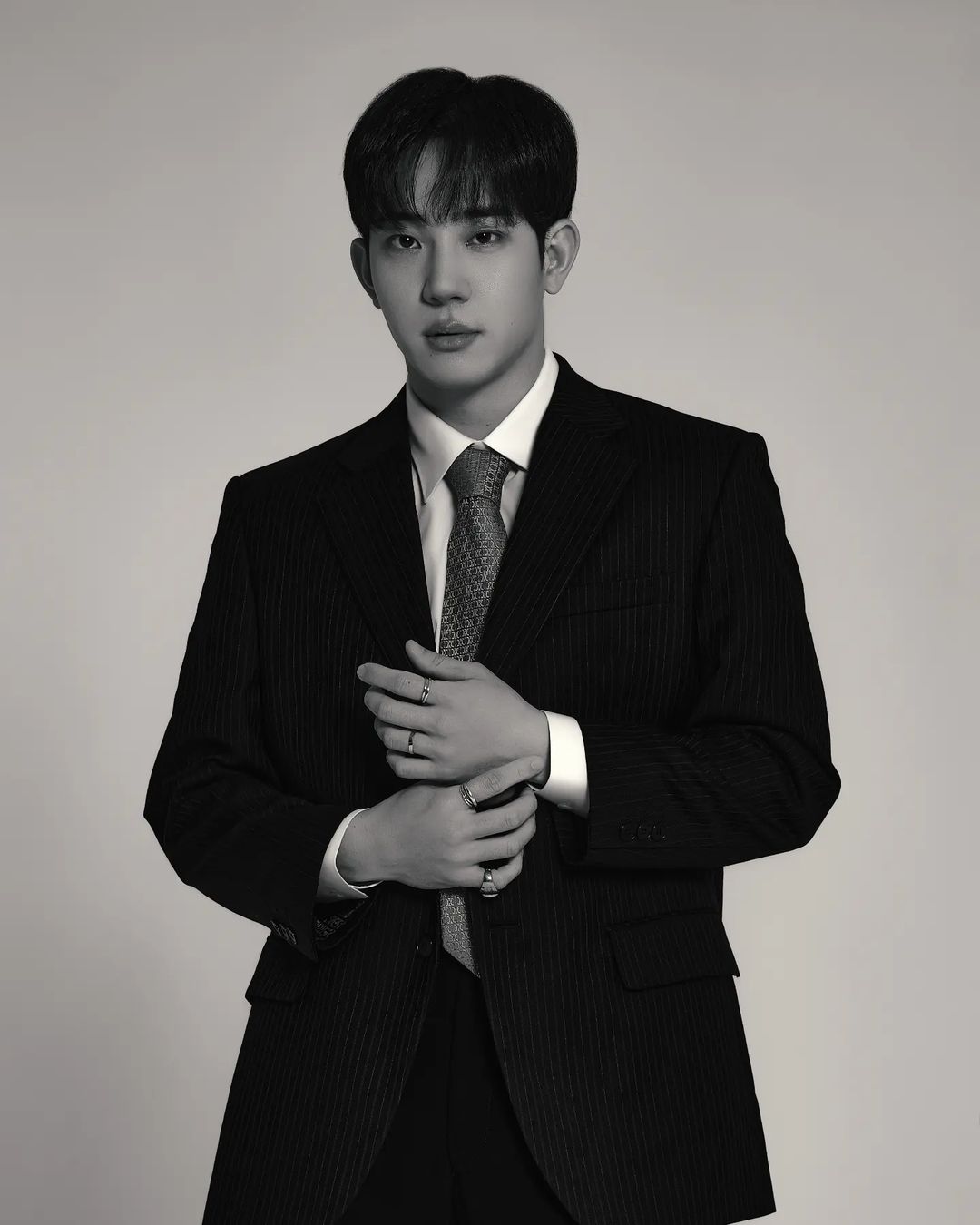 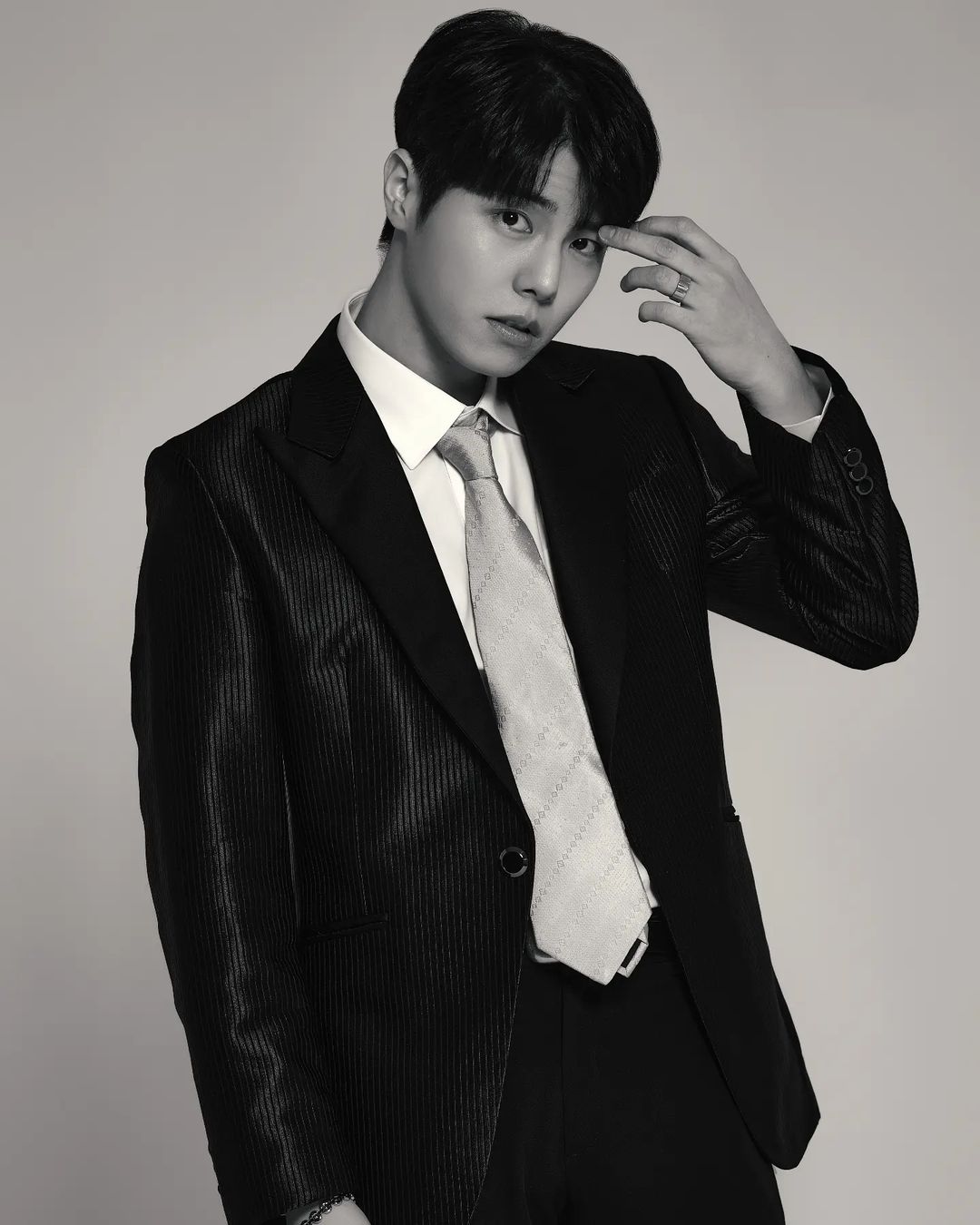 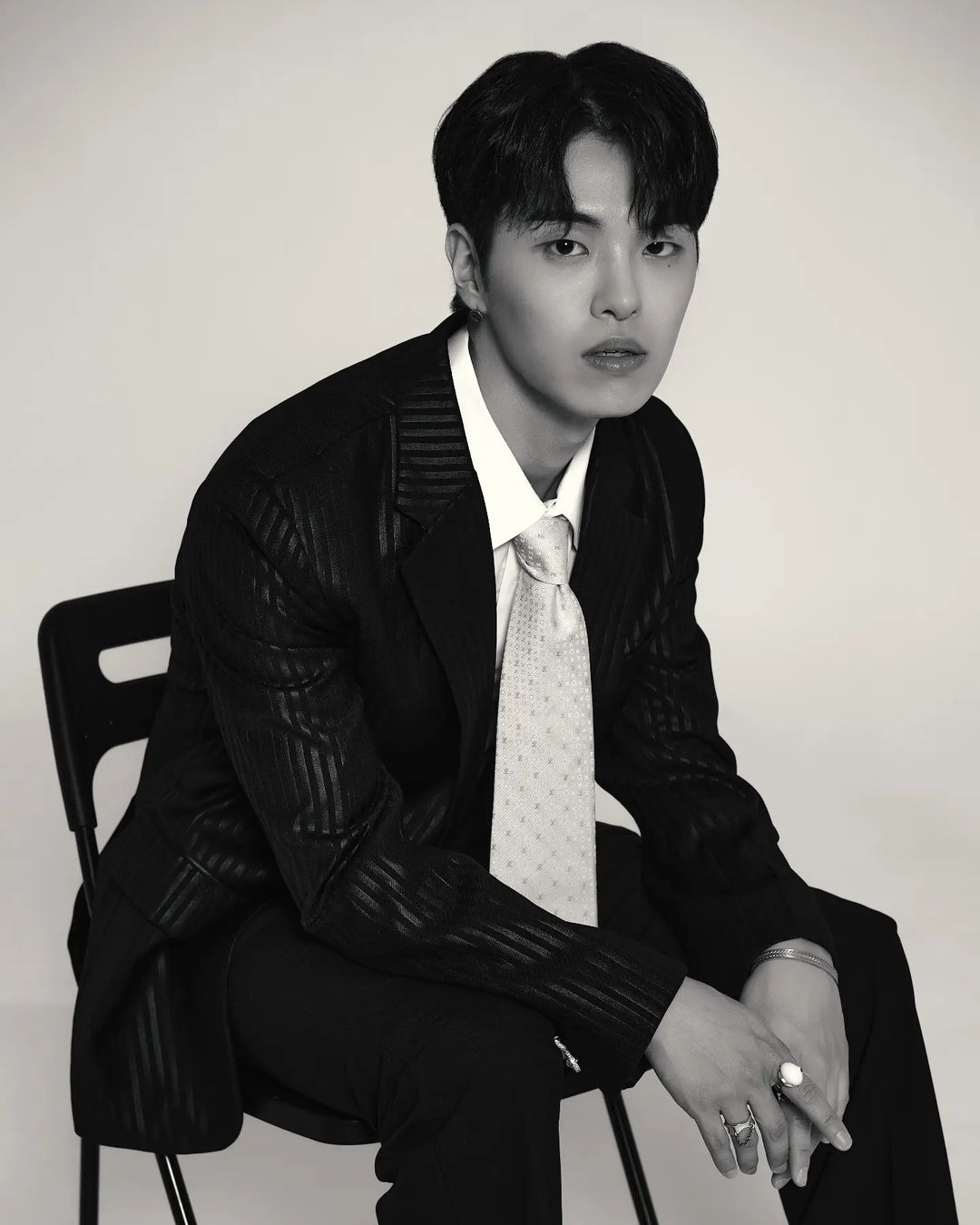 In February 2020, The Rose requested to terminate their contract with their then-agency J & STAR Company and released a detailed statement of reasons shortly after. Later that year, the band’s request for contract termination was denied by the courts and the members of The Rose enlisted in the military to complete their mandatory services.

Last summer, Woosung revealed that their lawsuit with J & STAR had been settled and the group’s last release was their December 2021 single “Beauty and the Beast.”