On August 9, tvN’s new Saturday-Sunday drama “Little Women” released stills of Kim Go Eun who will take on the role of Oh In Joo, the eldest sister who wants to protect her family with money.

Growing up in extreme poverty, Oh In Joo realizes early on that money is the greatest source of protection and she becomes an accountant as a result. In the stills, Oh In Joo is seen looking awkward at the office and also crouched down on the floor with a bitter facial expression, hinting at her lonely status at work. 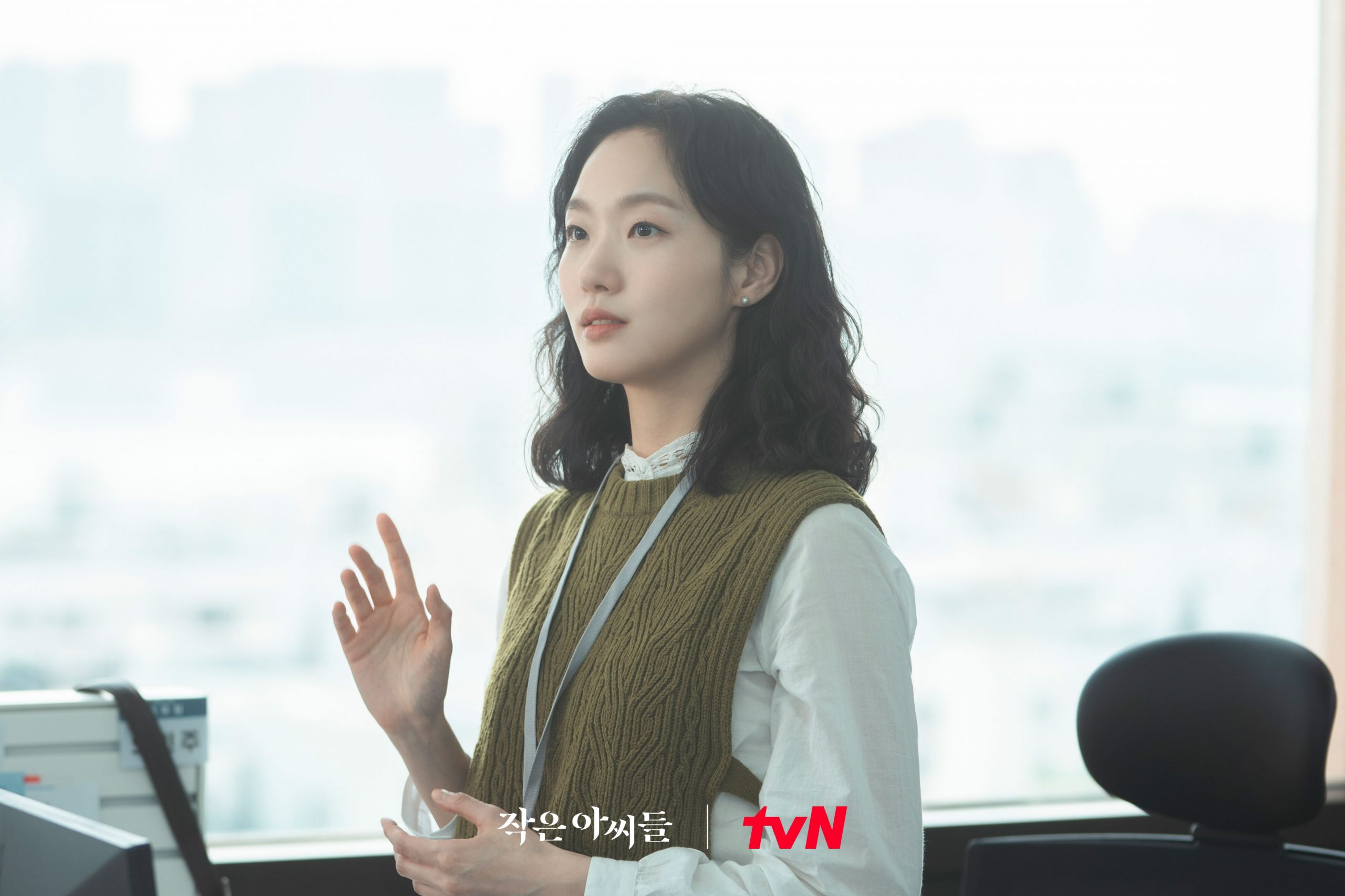 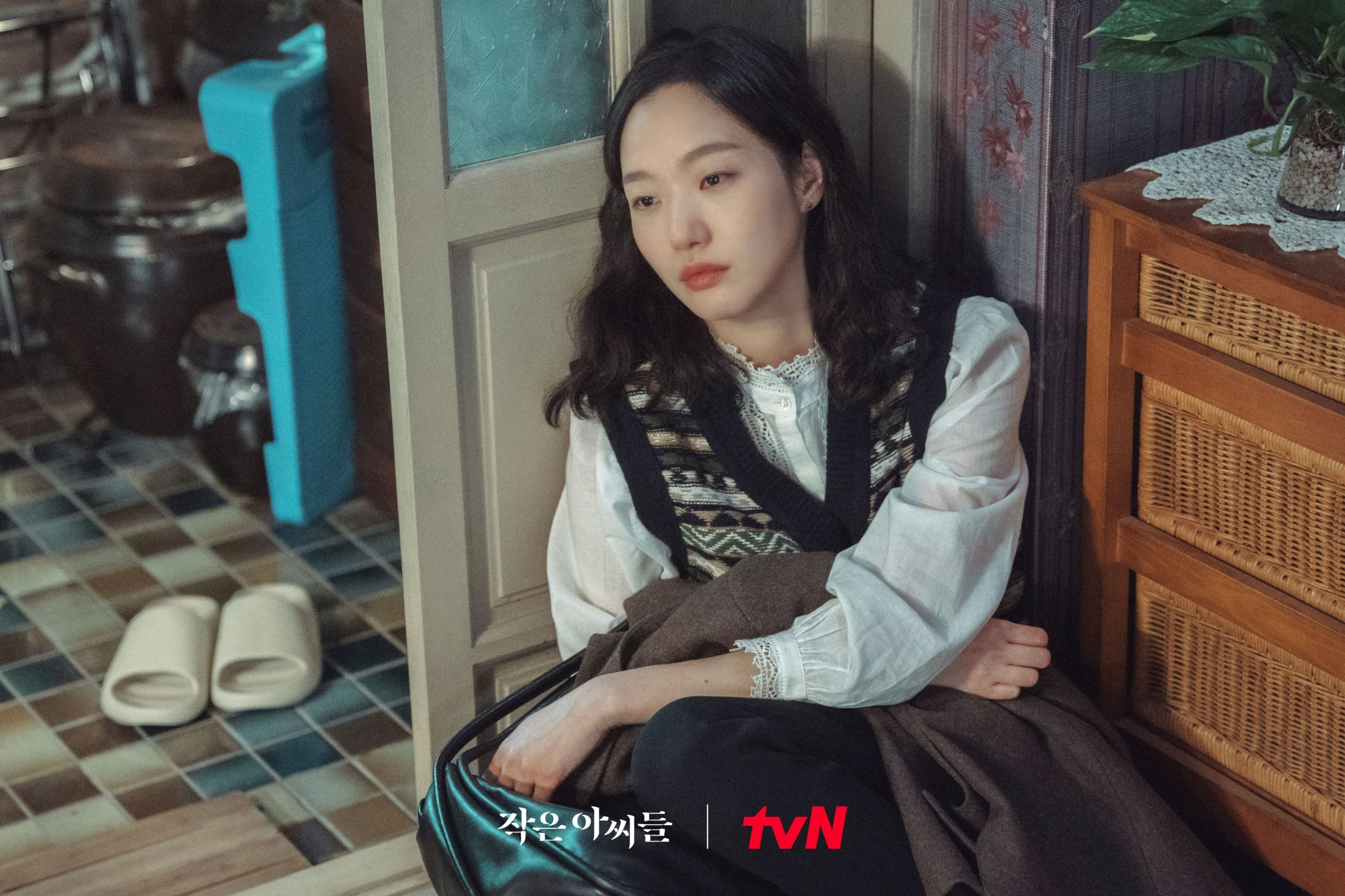 In another photo, Oh In Joo’s sharp eyes tracking the details on the receipt further stimulate the curiosity of viewers. 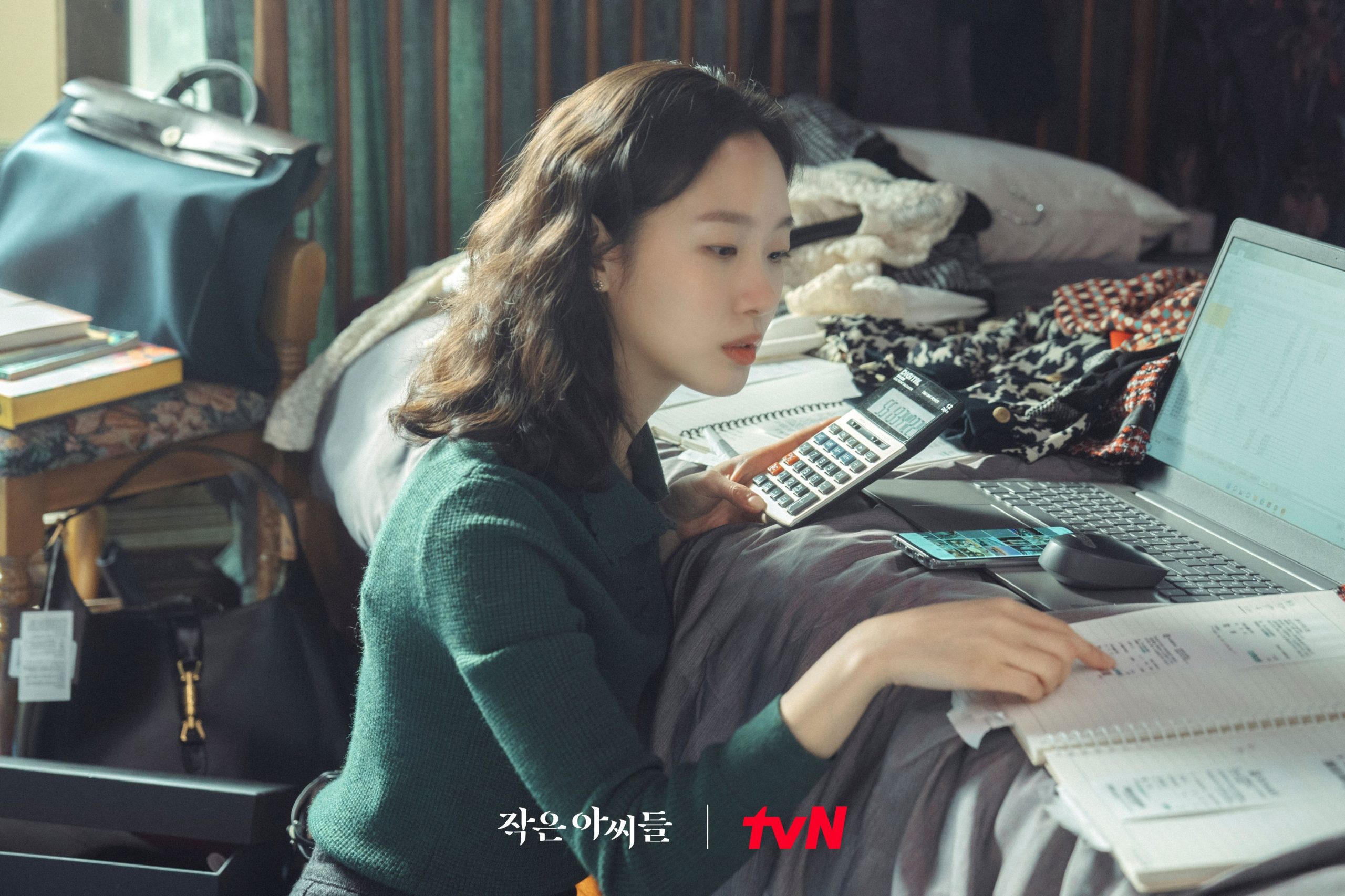 Kim Go Eun expressed her affection for the project, saying, “The script was so fun to the point that I read it in an instant as soon as I received it. I am happy to be able to work with great people and be a part of this great team.”

The actress also shared about her character, “Oh In Joo is a person who really loves her family. She lives her life by loving, expressing, and doing her best in her own way. This seems to be the reason and value for her to exist in this world.” Kim Go Eun remarked that she had to think [about acting] in various ways as Oh In Joo is a complex and three-dimensional character, raising anticipation for her new role and performance.

While waiting, watch Kim Go Eun in her recent drama “Yumi’s Cells 2” below:

Kim Go Eun
Little Women
How does this article make you feel?