“Unexpected Country Diary” is based on a web novel of the same name by Park Ha Min. It is a romance about a man from Seoul meeting a policewoman while living in the countryside. Along with the love story of the two characters against the backdrop of fresh nature, the drama will depict the joys and sorrows of the pure and humane people of Heedong Village. “Unexpected Country Diary” will be helmed by director Kwon Seok Jang who helped create dramas like “Bossam: Steal the Fate,” “Avengers Social Club,” and “Miss Korea.”

Joy will be playing Ahn Ja Young, a policewoman who appears whenever someone needs help. No one in Heedong Village hates her, and whenever there’s a quarrel in the neighborhood, it gets solved as soon as she intervenes. She’s social and friendly, which is the quite opposite of Han Ji Yool (Chu Young Woo), a veterinarian from Seoul.

In the new glimpse of Ahn Ja Young, drama fans can see why she’s love by all the residents of Heedong Village. She perfectly pulls off the police uniform as if it was customized just for her. Ahn Ja Young is always equipped with a bicycle that is ready to take her to anyone who needs help. The way she gazes at an elderly woman shows she’s a character full of empathy and sincerity. Above all else, her brave and bright smile depicts her refreshing energy. 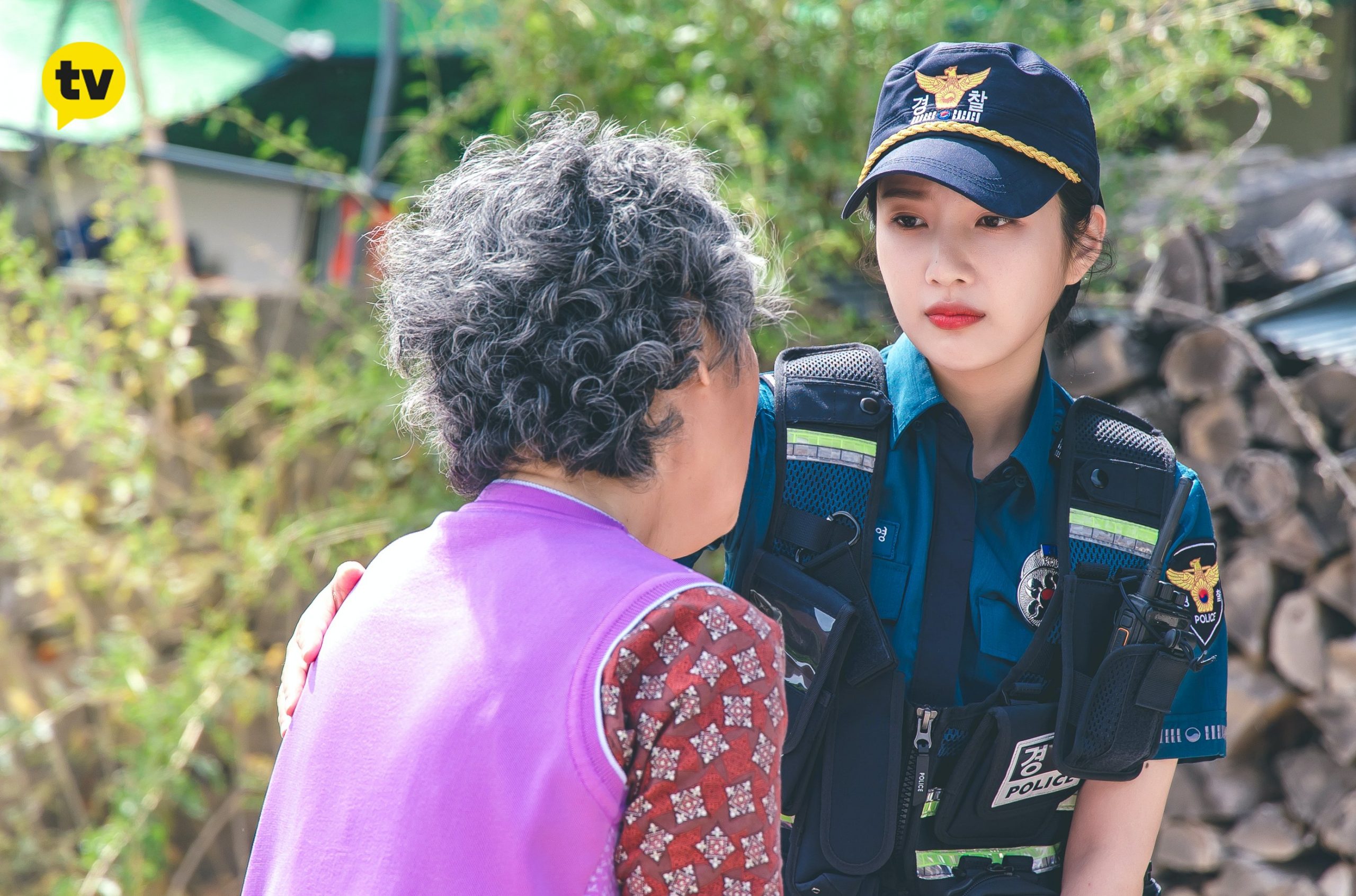 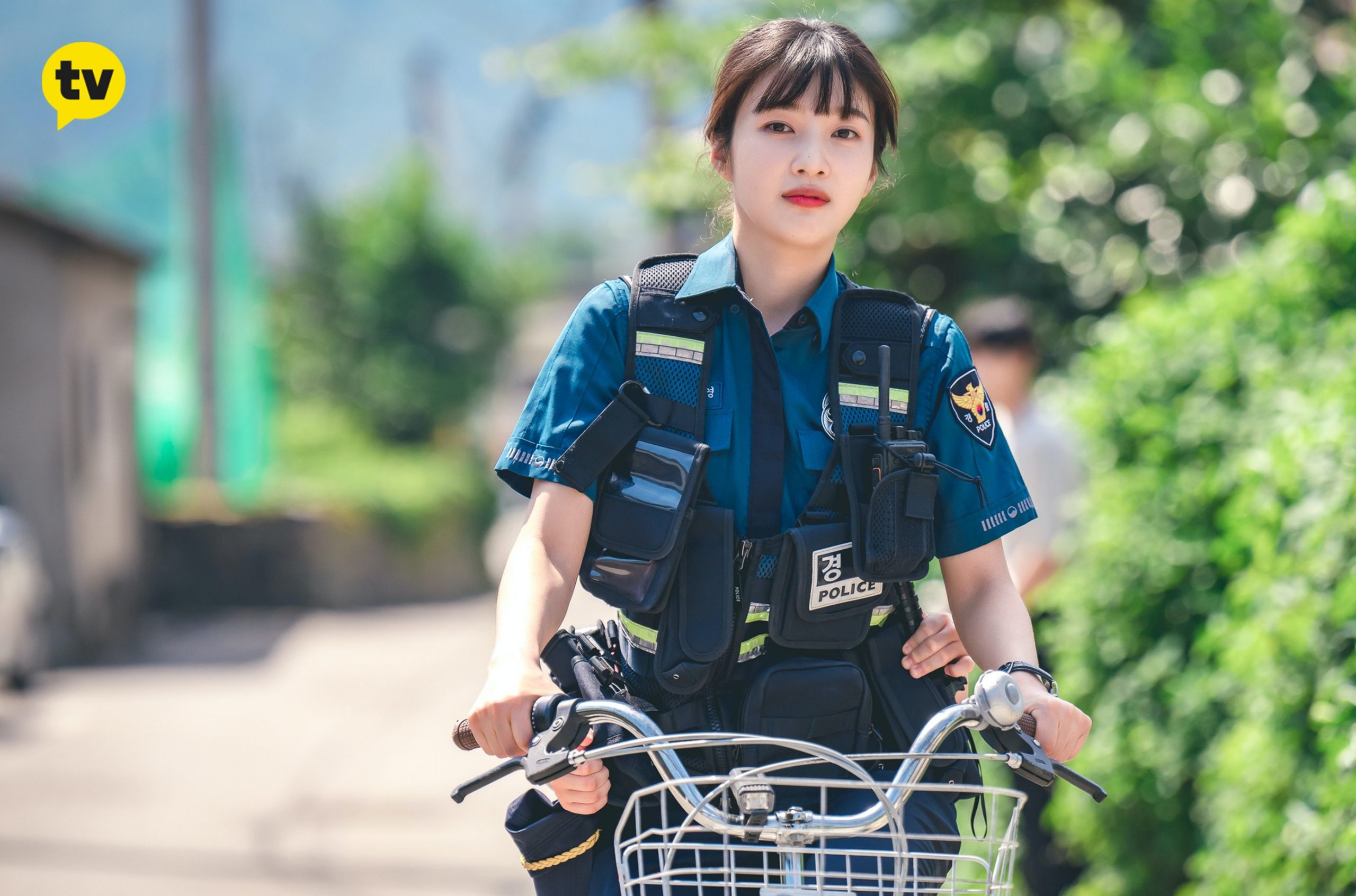 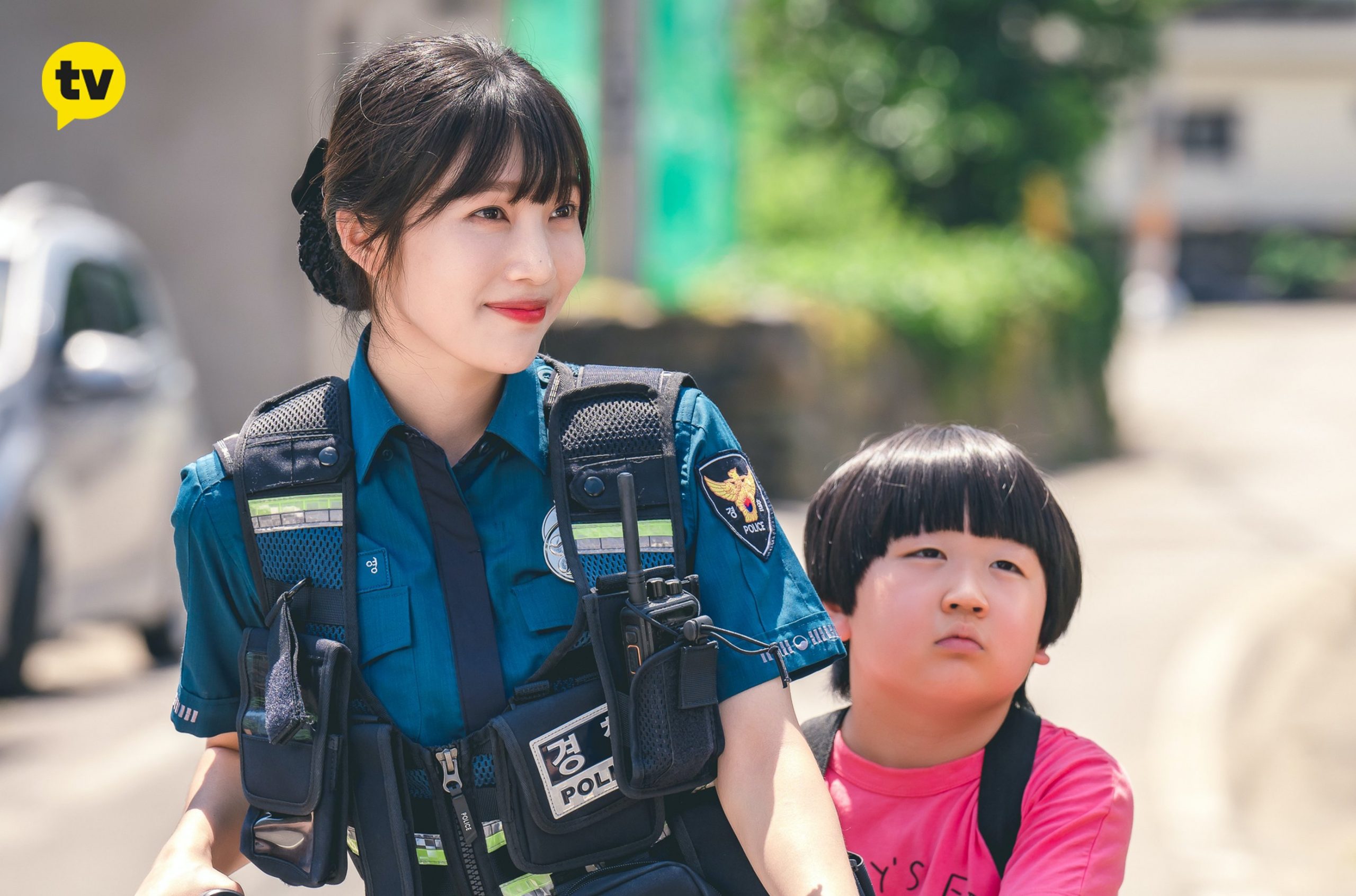 In her previous project, Joy faithfully portrayed a hip influencer in “The One and Only,” and she’ll make a 180-degree transformation to showcase the charms of an energetic and helpful police officer.

The production team of “Unexpected Country Diary” commented, “Joy surprised the staff members as she showed more synchronization than expected with her character. Her signature fresh and loving image sparked a refreshing synergy. Please keep an eye on her acting transformation.”

“Unexpected Country Diary” is a mid-form drama with 12 episodes that are about 30 minutes long, and the series will premiere on September 5.

Watch Joy in “The One and Only”: