Lots of changes are coming to the Hanbada Law Firm family of “Extraordinary Attorney Woo”!

Woo Young Woo’s story of survival at a large law firm has become a new favorite for many viewers, providing pleasant laughter, warm emotions, and excitement. With only four more episodes left including the series finale, here are some intriguing points to keep an eye on in “Extraordinary Attorney Woo.”

Will there be a happy ending for the “whale couple”? 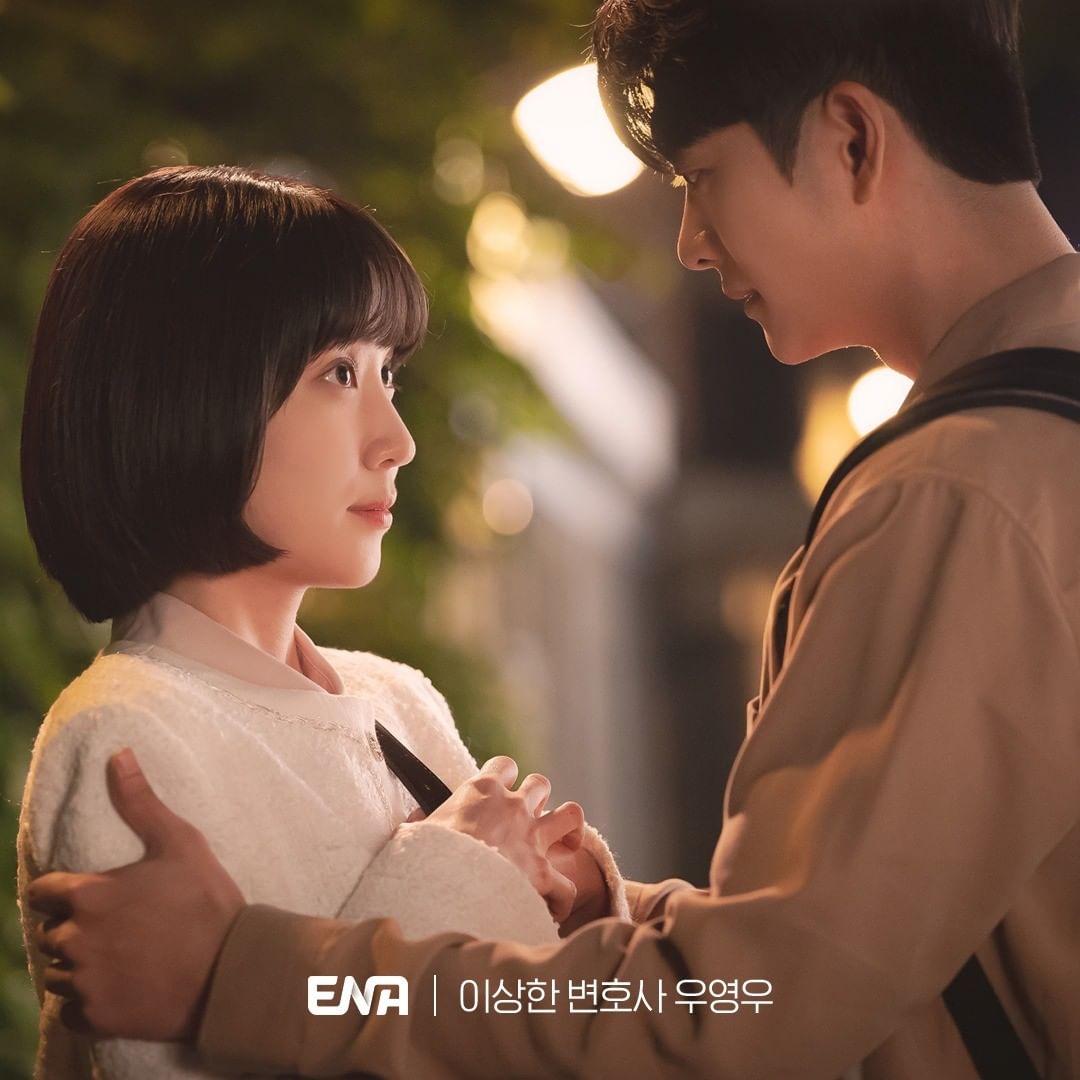 Jung Myung Seok (Kang Ki Young) has lived his life with sincerity and diligence which explains why he is proud of his life as a senior lawyer at Hanbada Law Firm. However, he seems to be facing a major crisis now. In episode 12, Jung Myung Seok was shown coughing up blood, and he reacted with a bewildered and dejected smile, amplifying curiosity about the upcoming episodes. This draws the attention of viewers to the hidden story of Jung Myung Seok that has not been introduced. 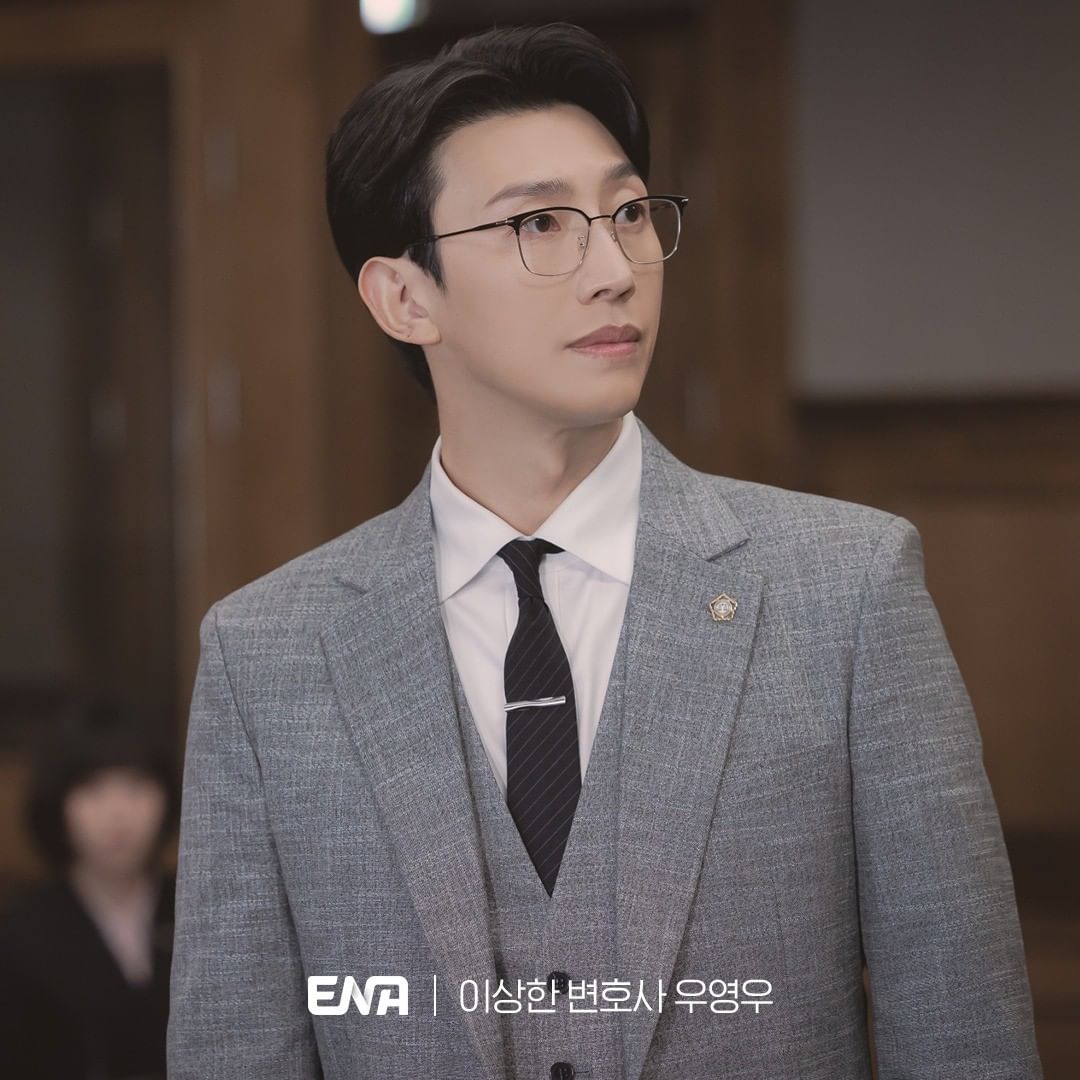 On the other hand, Kwon Min Woo is seeking the chance to join Taesan Law Firm using the secret that Woo Young Woo is Tae Soo Mi’s (Jin Kyung) daughter. He received a mission from Tae Soo Mi to make Woo Young Woo quit Hanbada and is raising the tension of the drama with his dangerous moves. 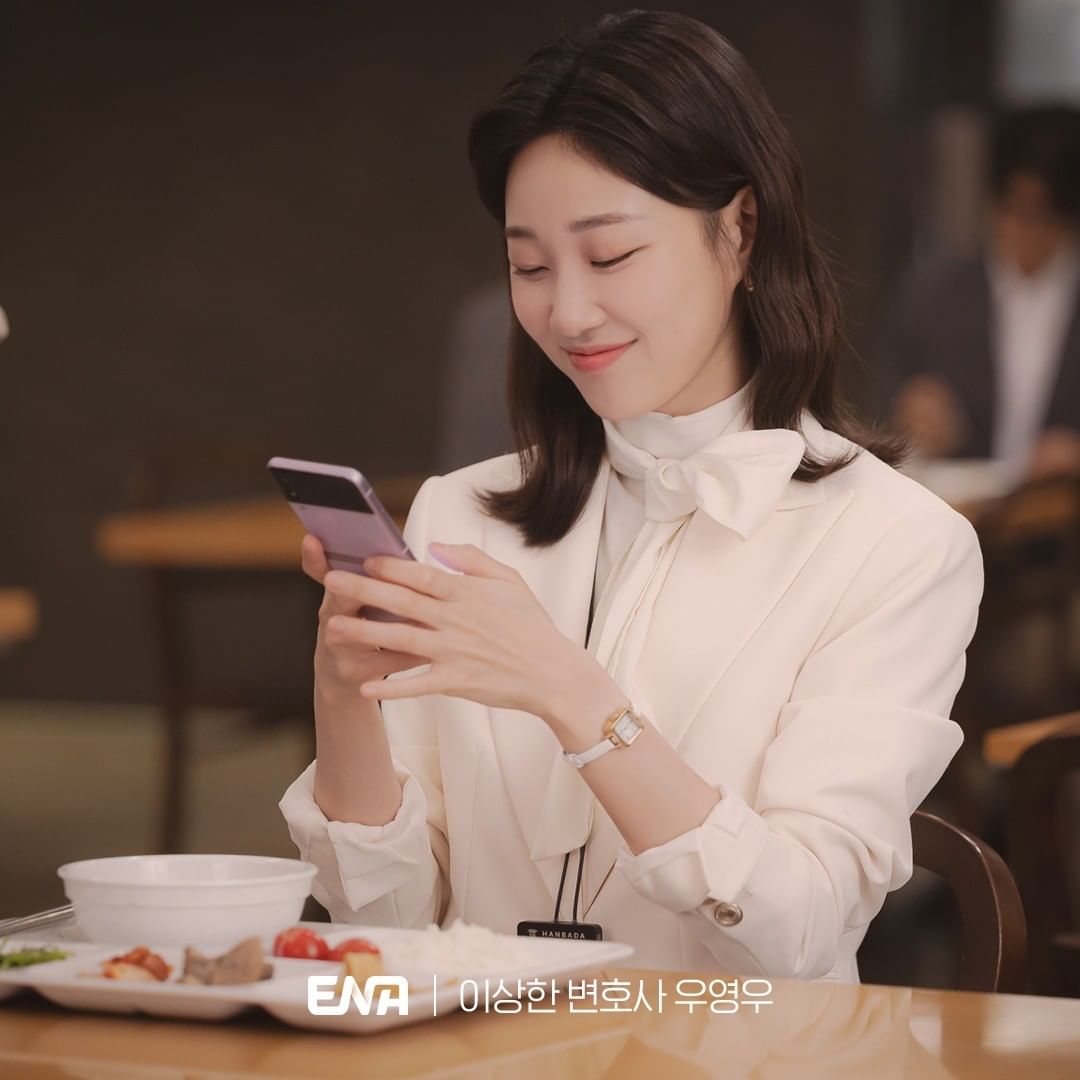 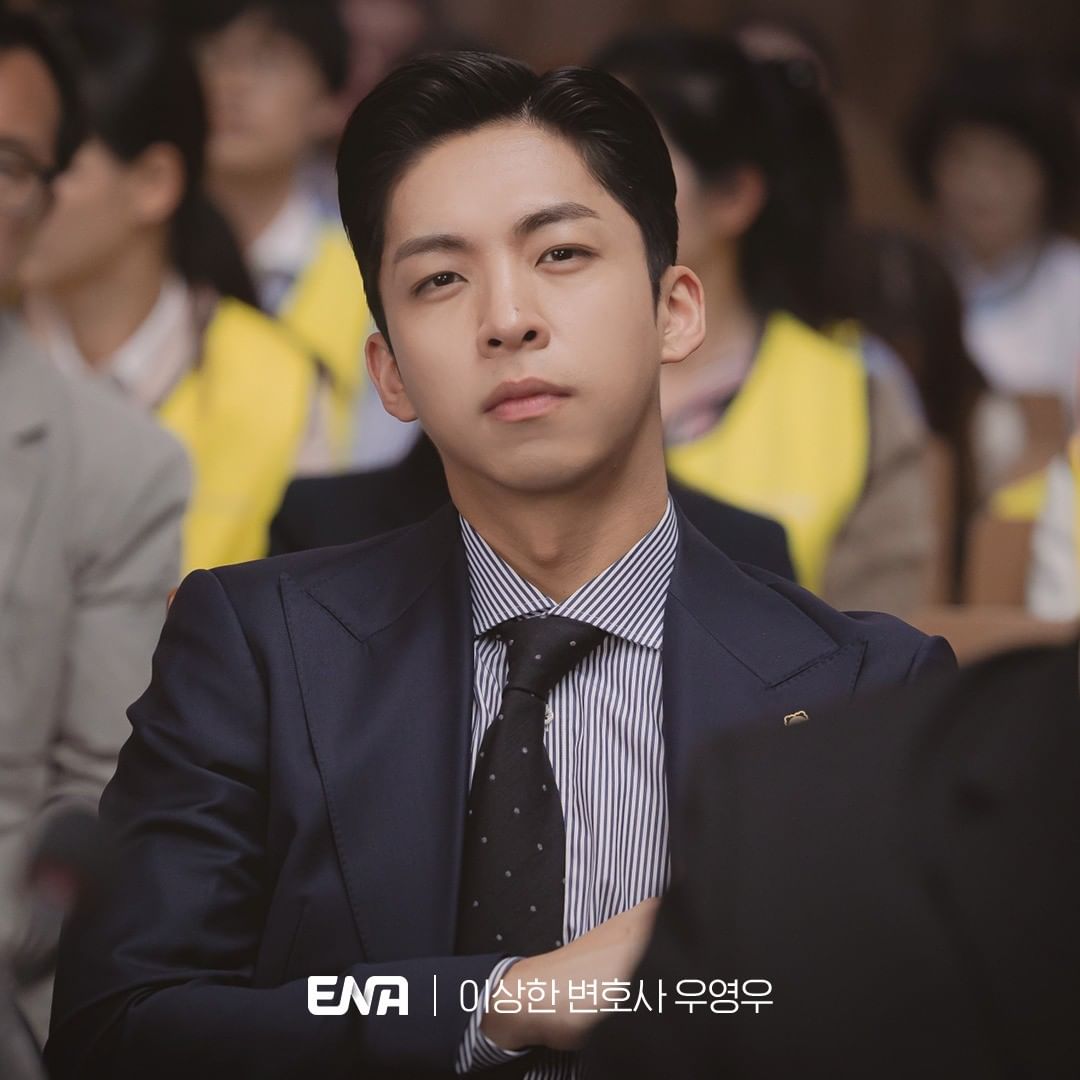