The new drama follows the joint investigation and romance story of a chaebol who leads a second life as a detective and a woman with super vision.

Jung Il Woo will be playing chaebol Eun Sun Woo, a chaebol among chaebols who owns the Eunkang group and also runs a detective agency. From a young age, Eun Sun Woo has shown a brilliant mind and shockingly unparalleled athletic abilities. He is a figure who is completely different in his two lives as a detective and as a chairman of a group, easily switching from being conceited to being a gentleman.

Yuri will be starring as Don Se Ra, a cheerful person who was born with super vision. In order to hide her powers, Don Se Ra goes around wearing a thick pair of glasses to secretly use her ability. She grew up in an orphanage and took the orphanage’s director’s last name “Don” (sounds similar to “money” in Korean), unexpectedly ending up with a somewhat snobbish name. While taking on numerous odd jobs in order to help the people around her, she meets Eun Sun Woo and begins a chaotic love story. 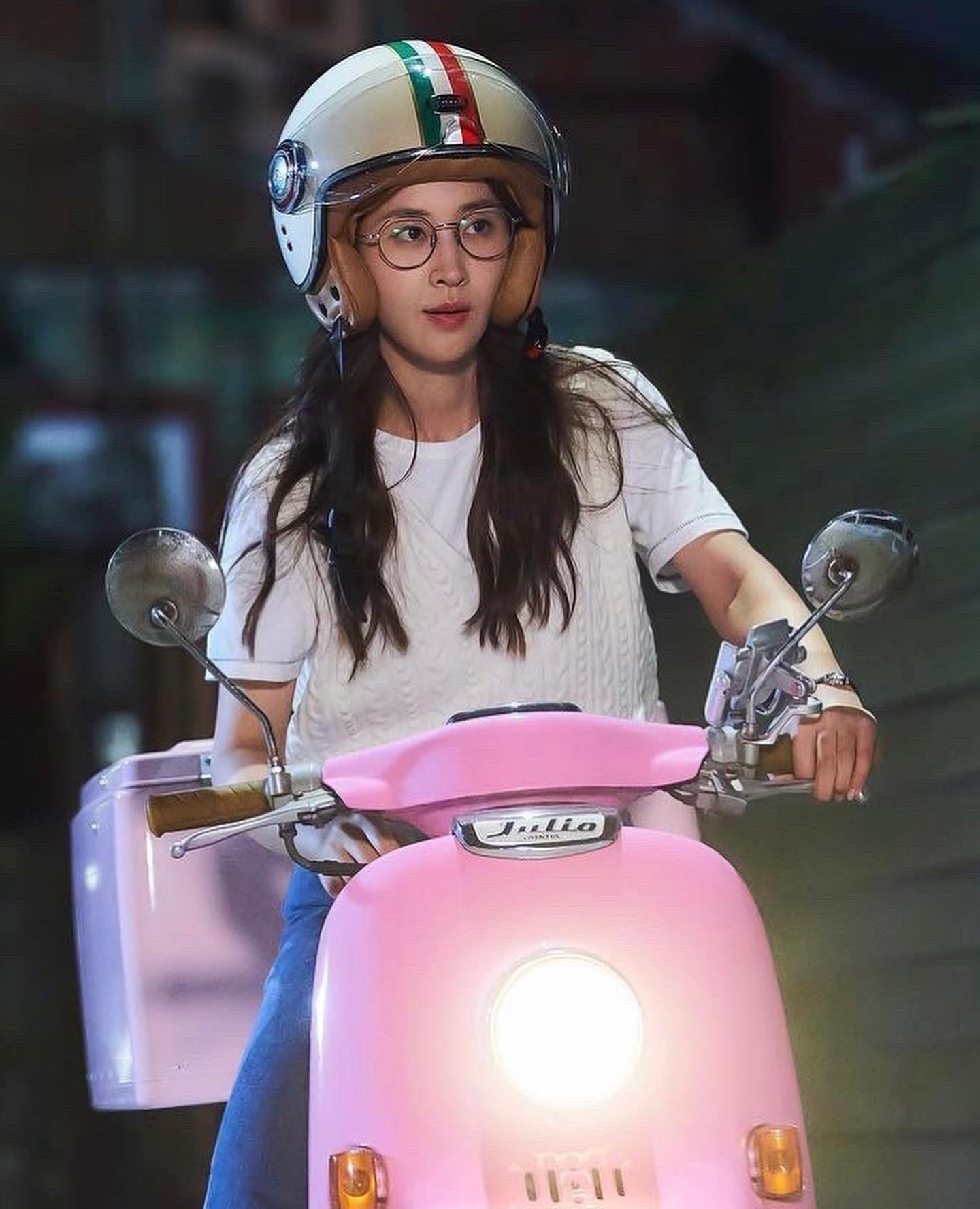 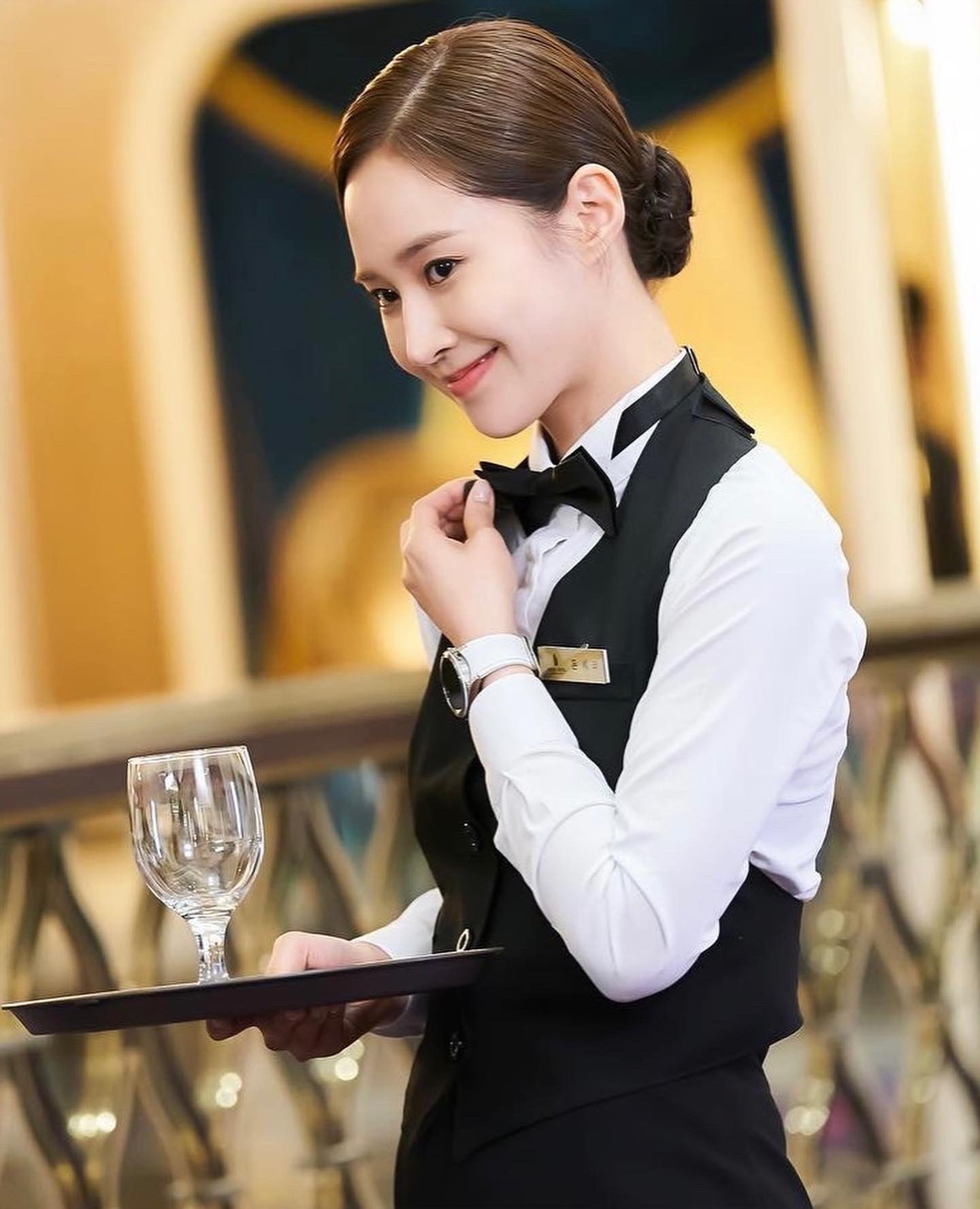 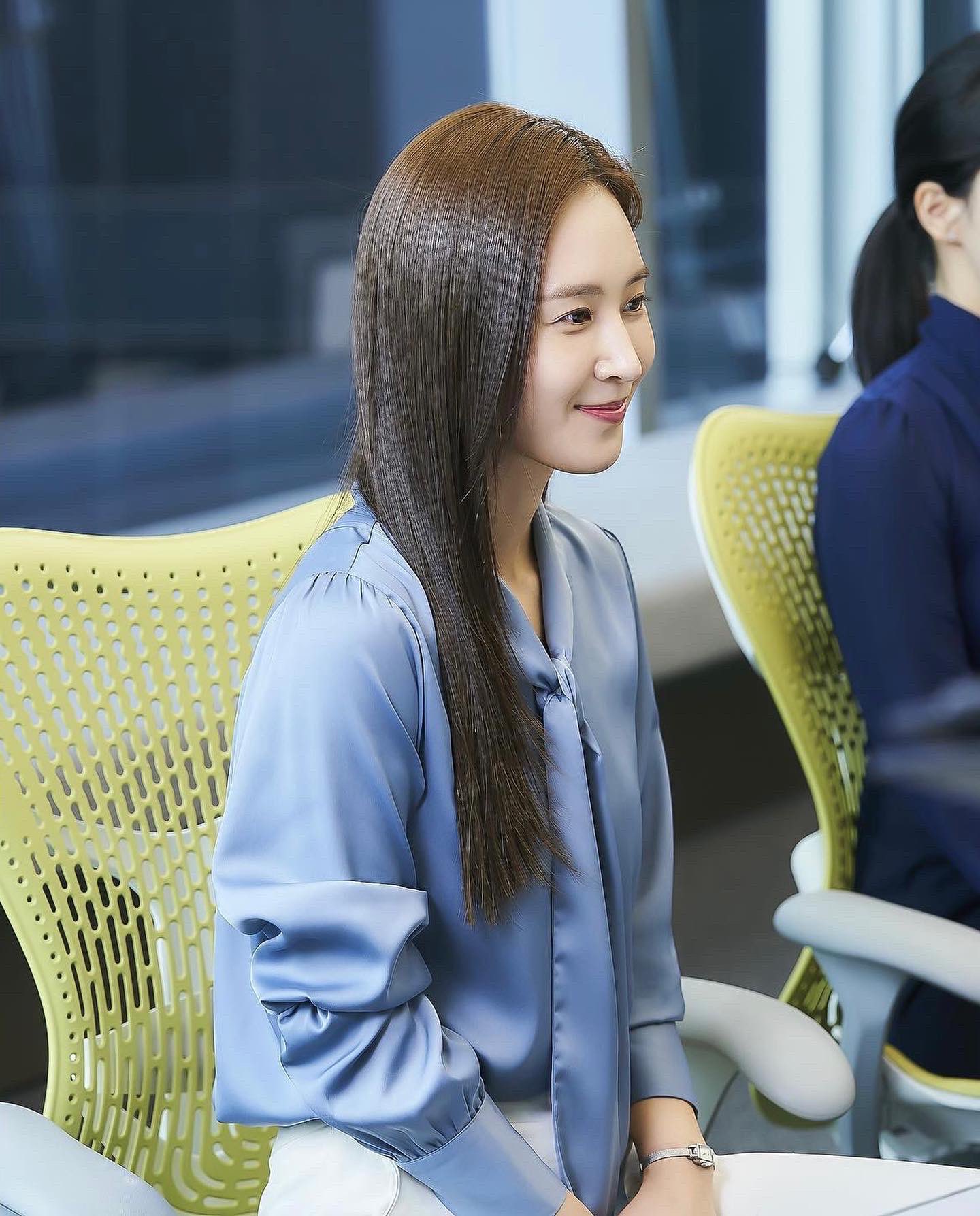 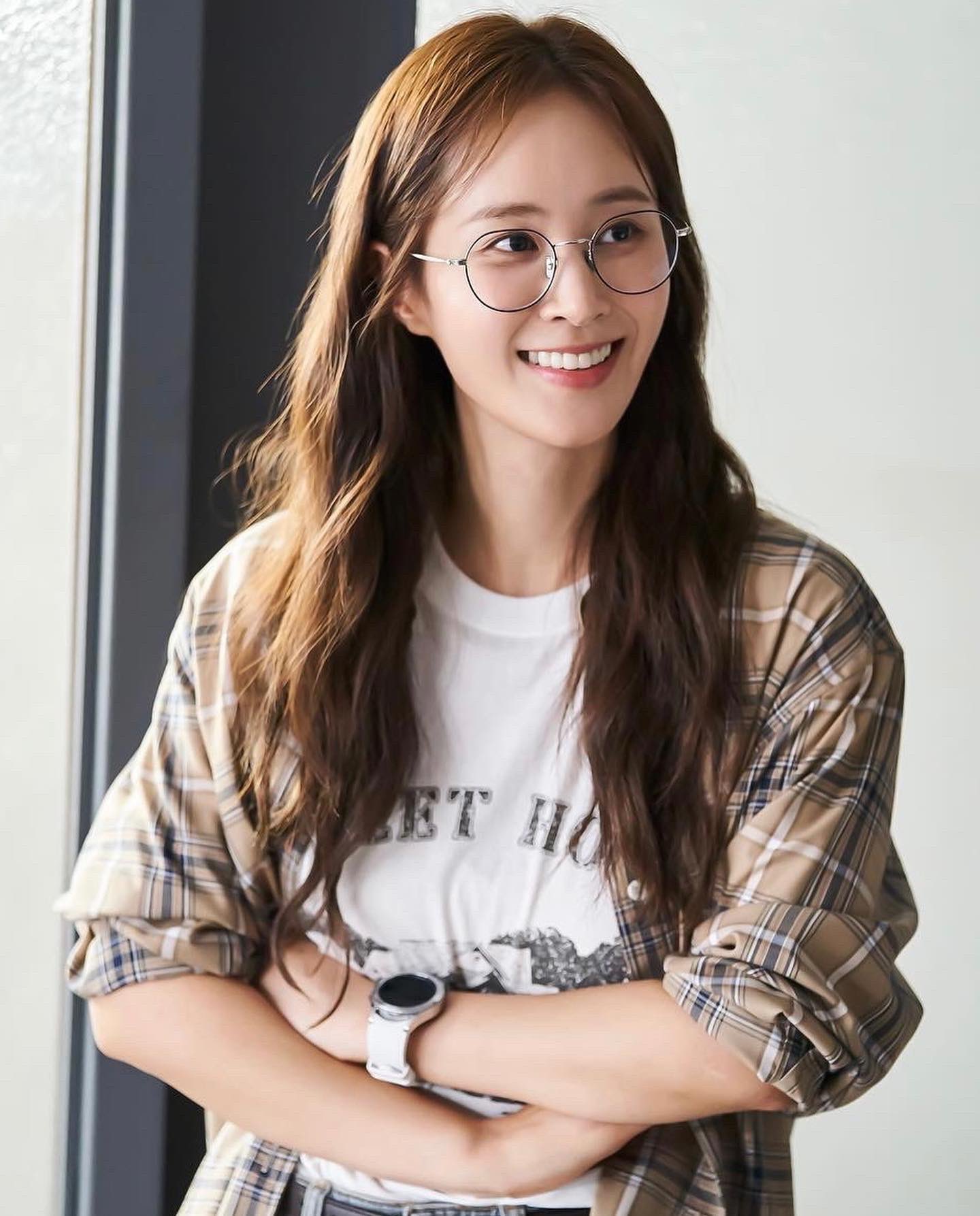 The drama’s producers shared, “In the drama, Don Se Ra is a character with various charms as much as various jobs. The drama will reveal why she’s so focused on making money and how she uses her super vision.”

They praised, “Actor Yuri is perfectly possessed by Don Se Ra to maximize the character’s charm. We are confident that ‘Good Job’ will be an encyclopedia-like drama that contains her diverse charms. Please wait with lots of interest and affection.”

While waiting, watch Yuri and Jung Il Woo in “Bossam – Steal the Fate“:

Girls' Generation
Yuri
Good Job
How does this article make you feel?