Starring Kim Go Eun, Nam Ji Hyun, and Park Ji Hu, “Little Women” is about three sisters with a close bond who grew up in poverty. The drama follows the exciting story of the sisters as they get embroiled in a major incident and face off against the wealthiest family in the nation.

The first glimpse of Oh In Kyung shows her sense of duty as a reporter. Her firm and sharp eyes are overflowing with charisma, and she moves straight forward regardless of her opponent. 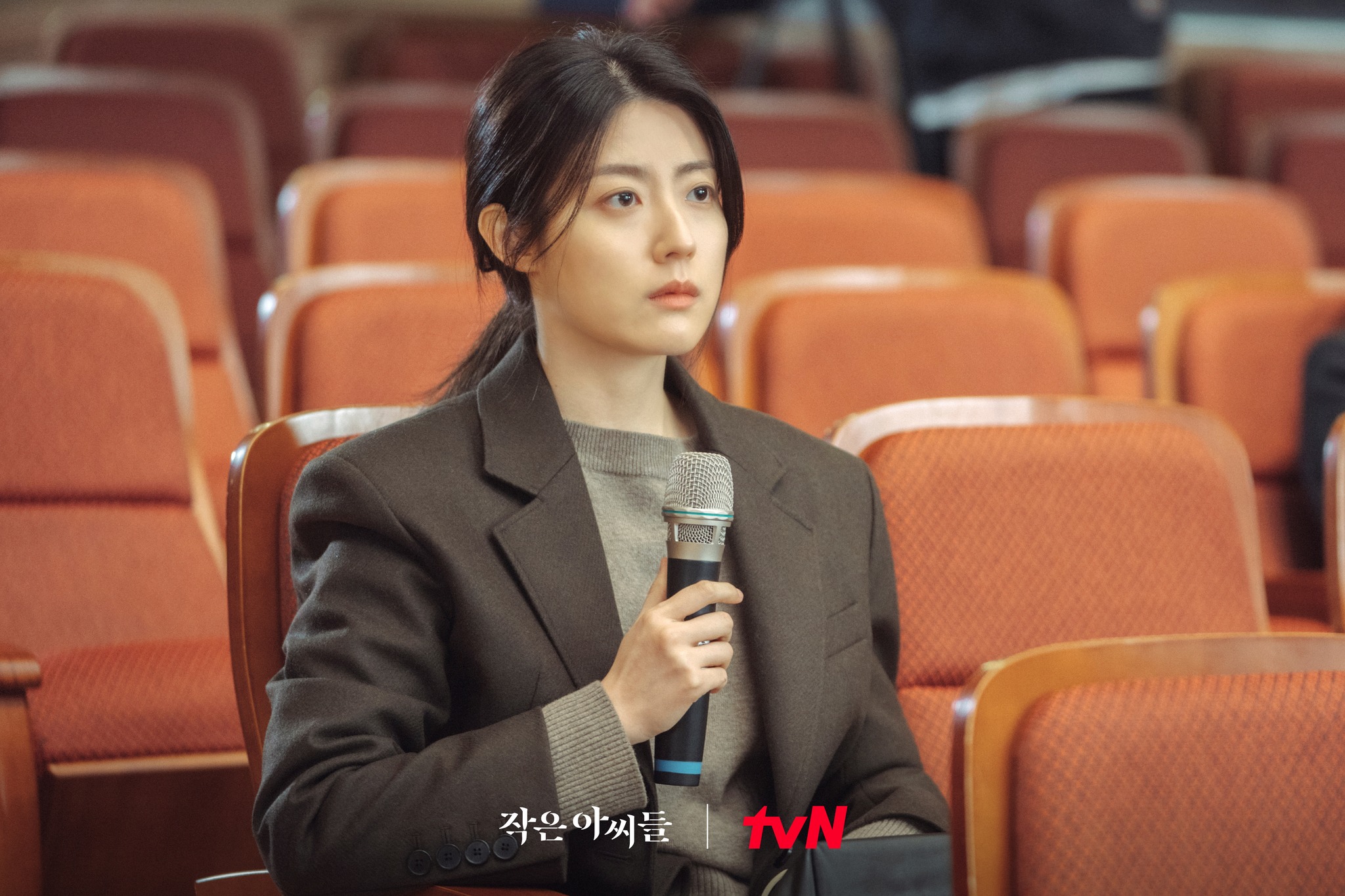 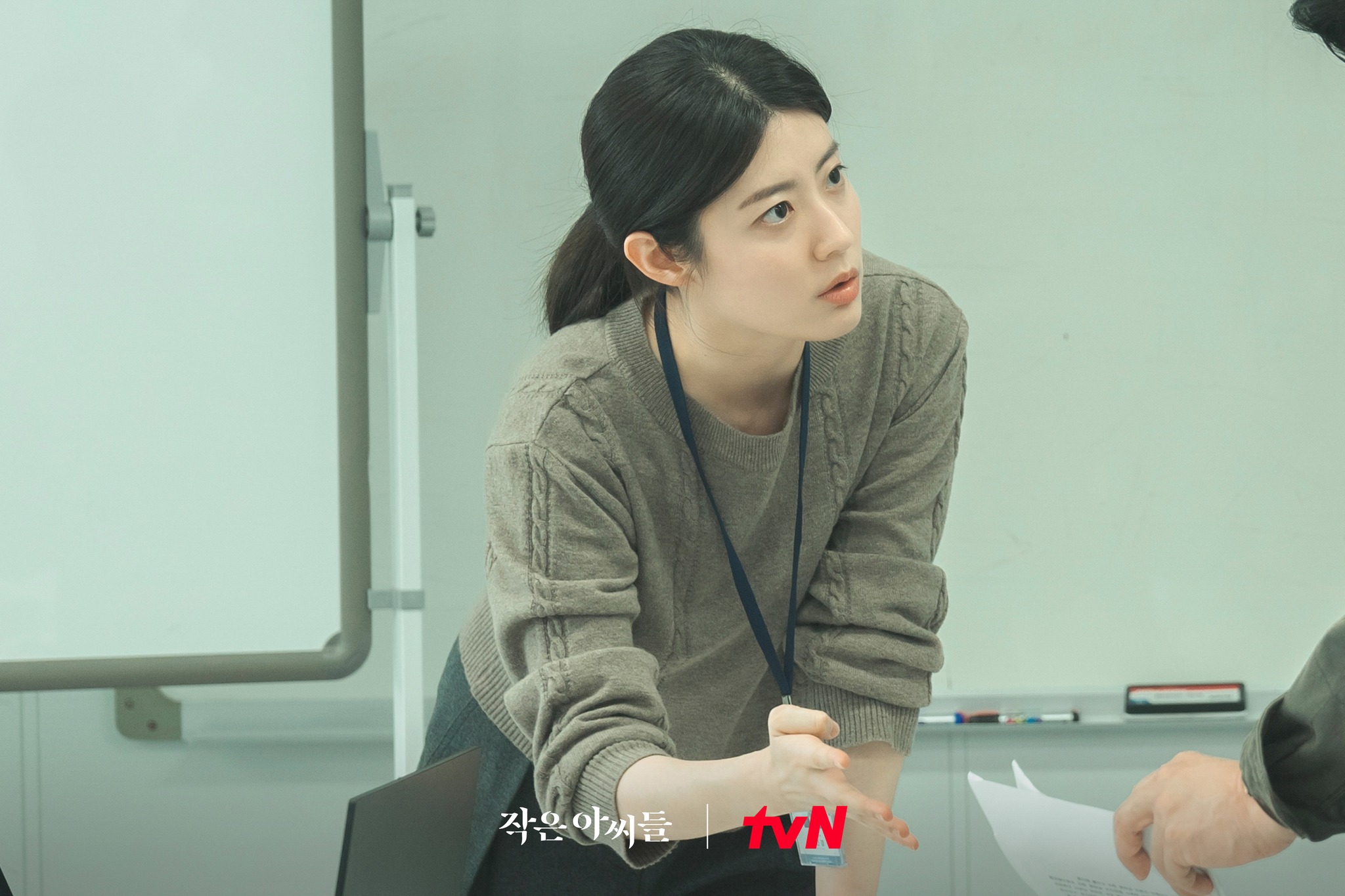 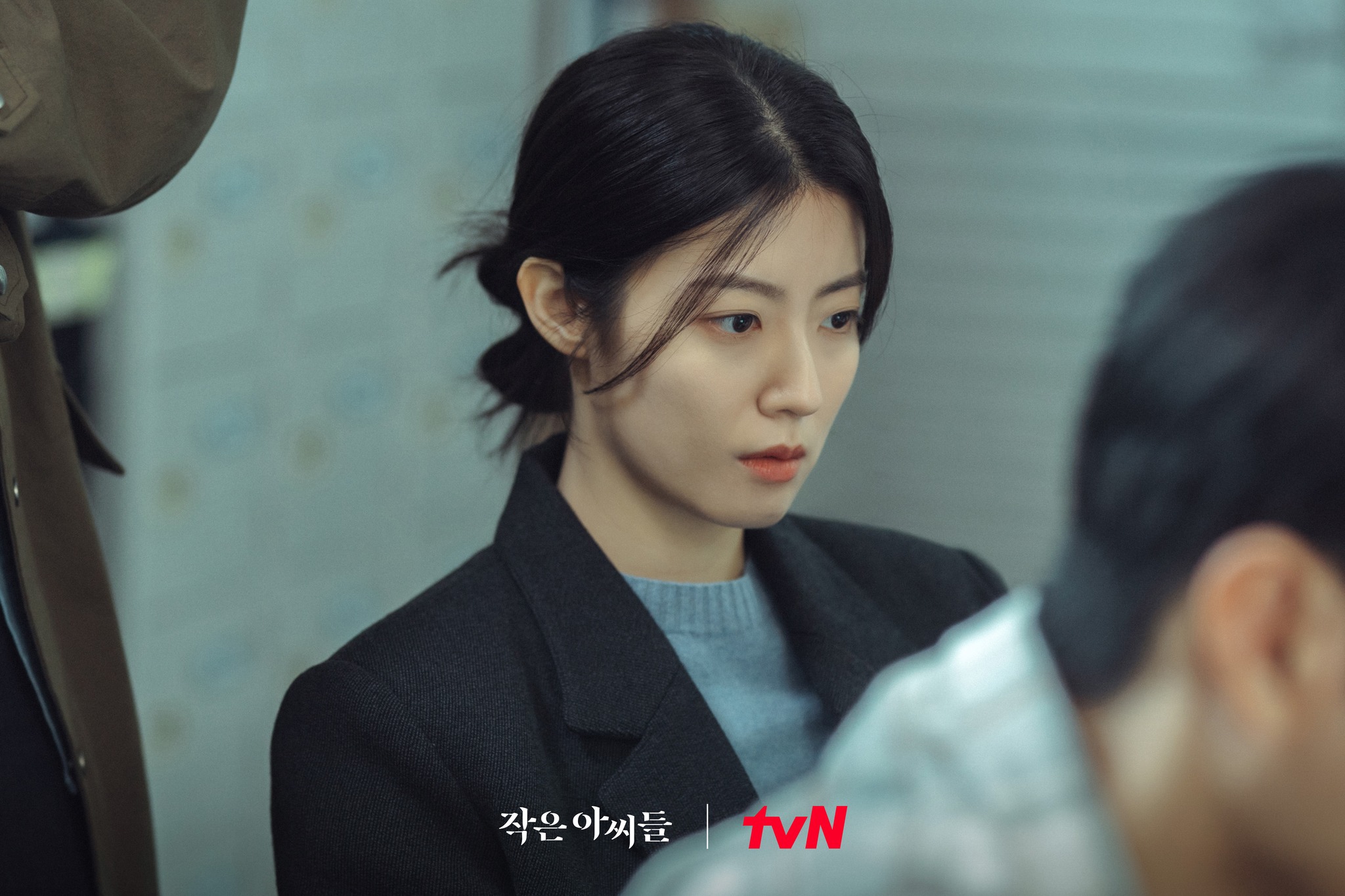 Nam Ji Hyun shared that one of the reasons why she decided to join “Little Women” was the script. She explained, “The distinct differences in the characters of the three sisters were attractive, and at the end of each episode, I wondered what would happen next.”

She continued to express her affection for the drama, saying, “My character was very complicated and three-dimensional like a real living person, so I think it took some time to analyze and grasp her. However, I was greedy [to be part of ‘Little Women’] because it’s such an interesting project. I think I’ll be able to show you a different side of me through ‘Oh In Kyung.'”

Nam Ji Hyun chose the keywords “tenacious,” “hot,” “composure,” and “strength to charge forward” to describe Oh In Kyung. She shared, “I think she’s the most persistent, rational, passionate, and outspoken character among the roles I’ve played so far. She has a warm heart, but at the same time, she’s also coldly rational. As she has various sides, I tried to show that she has different attitudes depending on who she meets and what she wants the most. It will be interesting if the viewers follow that flow.”

While waiting, watch Nam Ji Hyun in “The Witch’s Diner” below:

Nam Ji Hyun
Little Women
How does this article make you feel?