On August 10, the drama unveiled a new glimpse of the three lead characters.

Taecyeon plays Ryu Sung Joon, a violent crimes detective who is hell bent on catching criminals. He’s always willing to go undercover, and due to his determination, his arrest rate is among the top. Because of his excessive motivation, he’s sometimes mistaken as a thug. In the new photo, his intense eyes flash even in the dark, and he pulsates with extraordinary charisma. 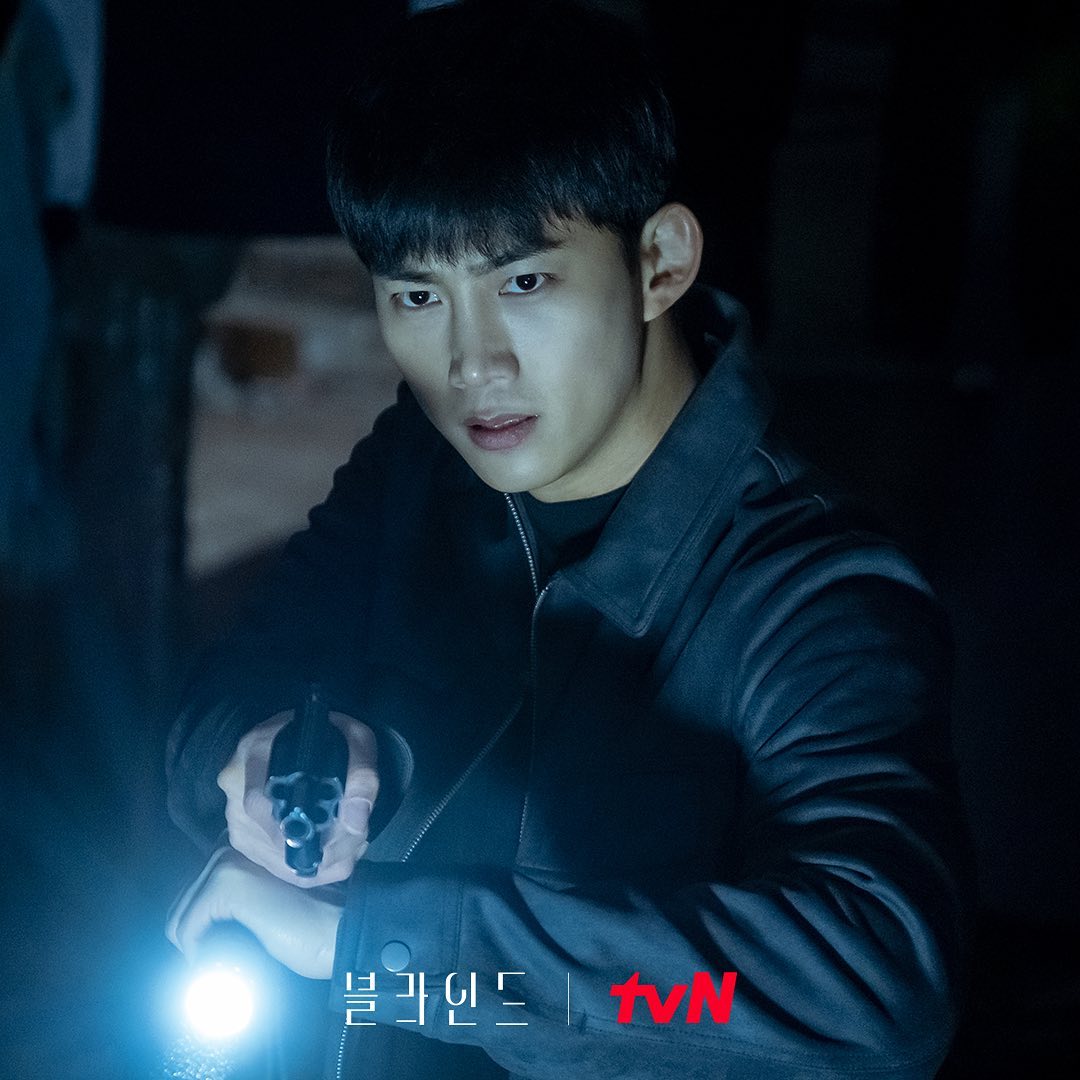 Ha Seok Jin takes on the role of Ryu Sung Joon’s older brother Ryu Sung Hoon. He’s also a genius who graduated at the top of his class and became a perfectionist judge. He’s a straightforward person who does his best to make a fair judgement. The photo depicts Ha Seok Jin’s flawless transformation into the cold and logical judge Ryu Sung Hoon. It will be intriguing to see how the actor, who has soft charms, will portray someone who is the opposite of him. 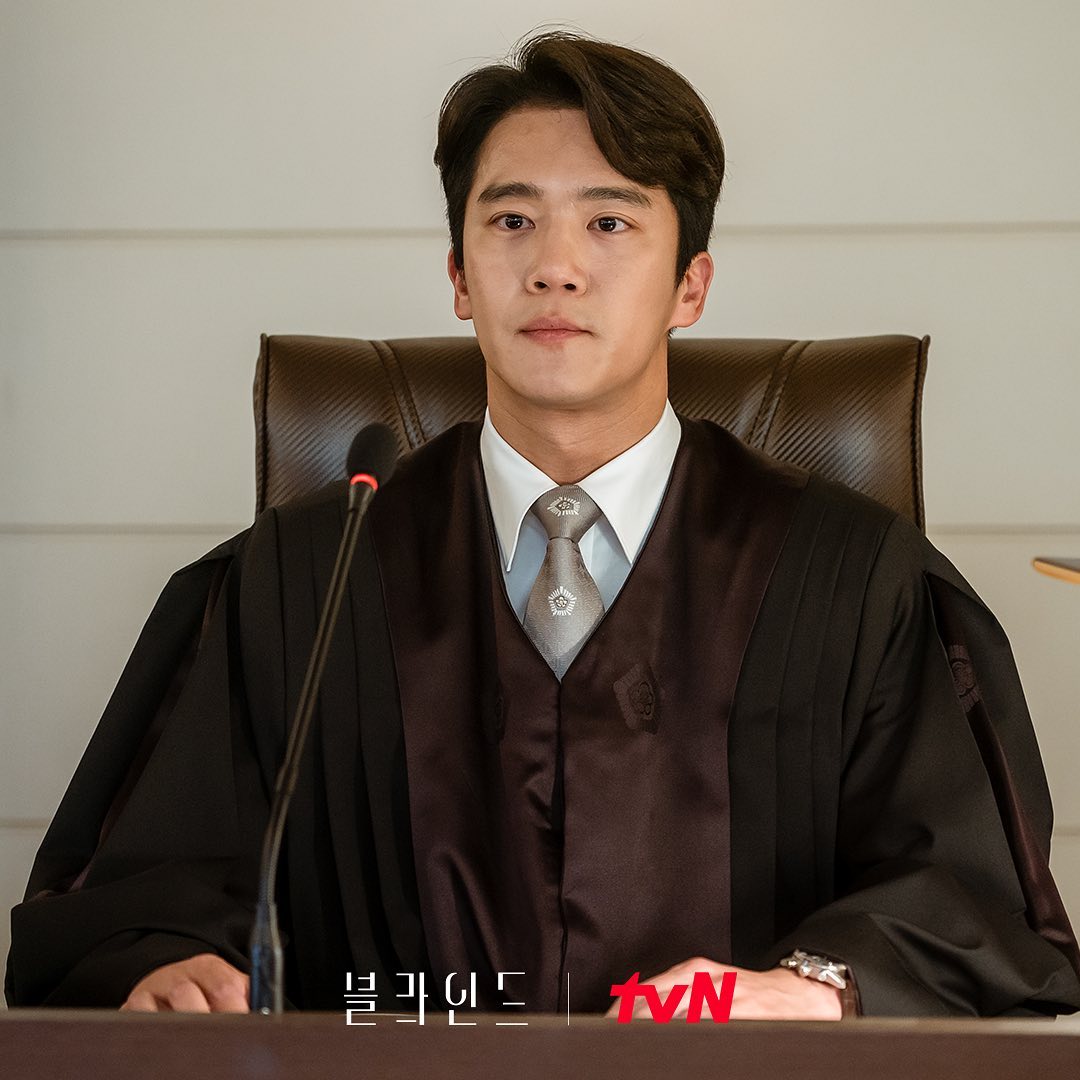 Jung Eun Ji, who impressed with her acting in “Work Later, Drink Now,” stars as the social worker Jo Eun Ki. After overcoming all sorts of hardships, Jo Eun Ki becomes a social worker to help at least one more child, and she is a generous and broad-minded person despite her young age. Even in the face of the shocking reality of being involved in a deadly trial, Jo Eun Ki does her best and shows her inner strength with her bold attitude. 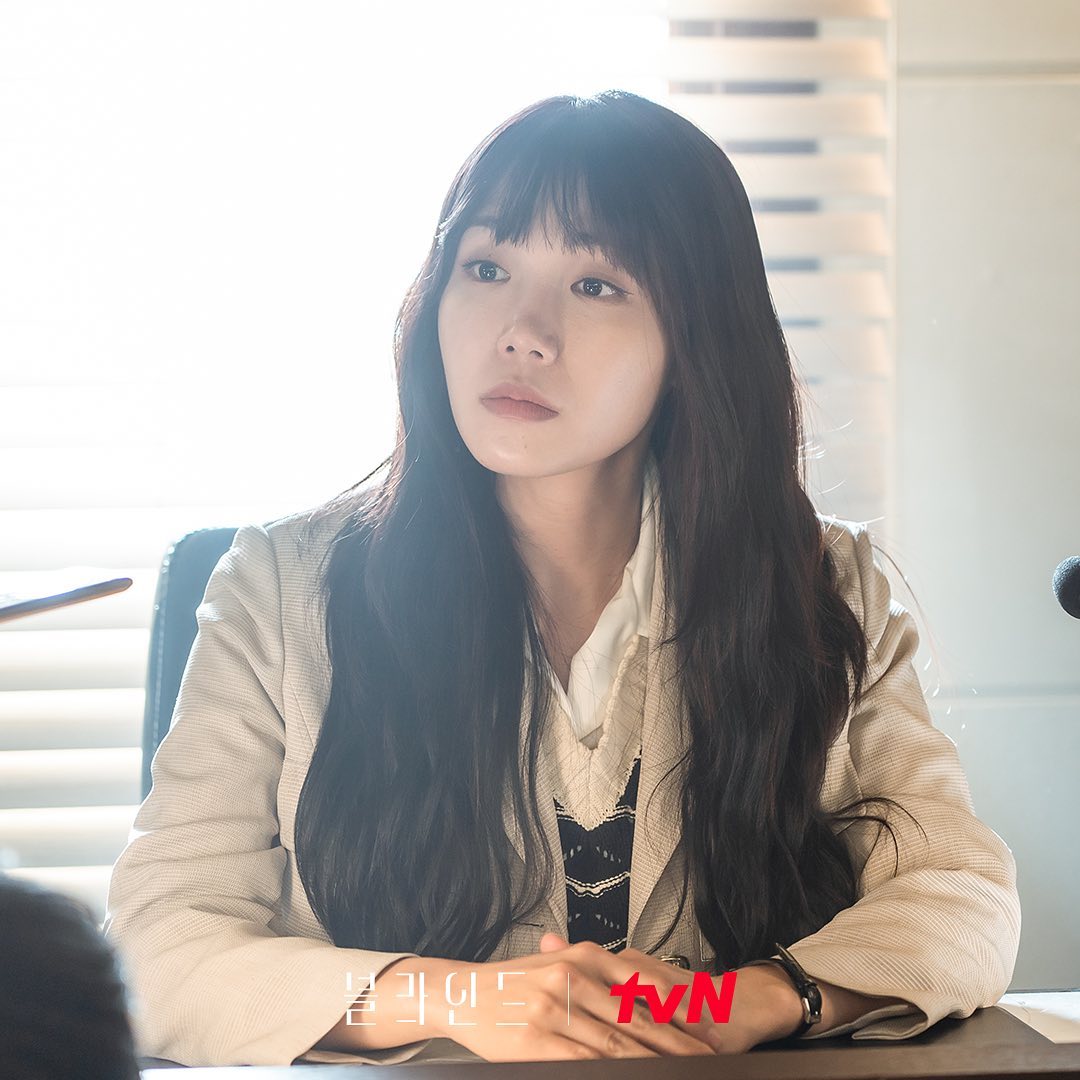 Taecyeon, Ha Seok Jin, and Jung Eun Ji have completely immersed into their characters. As a result, viewers are looking forward to the premiere where they’ll be able to witness the actors’ chemistry and synergy.

The producers of “Blind” commented, “The teamwork of the three actors is beyond our imagination. We believe you’ll see new sides of them that you’ve never seen before. Please look forward to their acting transformations that exceed your expectations.”

In the meantime, watch Ha Seok Jin in “When I was the Most Beautiful“: