Based on the hit web novel of the same name, “The Law Cafe” is a romantic comedy about Kim Jung Ho (Lee Seung Gi), a genius former prosecutor-turned-libertine landlord, and Kim Yu Ri (Lee Se Young), the eccentric lawyer that becomes his new tenant.

Before Kim Jung Ho became a fun-loving landlord, he was a former prosecutor who was called a “monster genius” because he had the kind of genius that made it possible for him to memorize anything after seeing it just once.

The newly released stills capture Kim Jung Ho’s duality. In one photo, he looks rather innocent and playful with his mischievous smile. His bright track suit closely resembles the happy beam on his face, and he looks so carefree that it makes other people let their guard down around him. 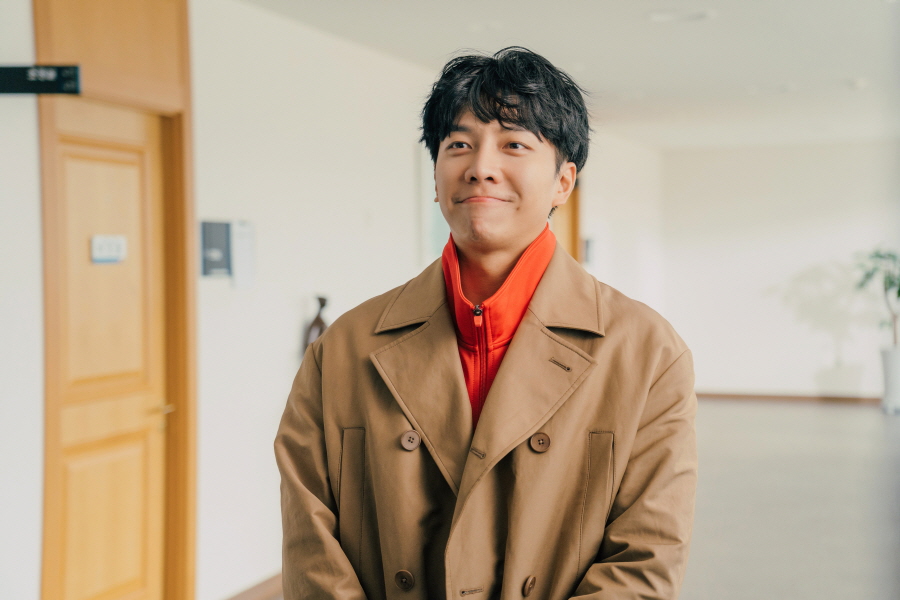 However, the following stills show a completely different side of him. Wearing a blue track suit, he sharply gazes at someone, and he also makes a phone call with a serious expression. In another photo, he’s actually dressed up in a black suit, and he emits extraordinary charisma as he follows someone. Expectations are high for the double life of the mysterious Kim Jung Ho. 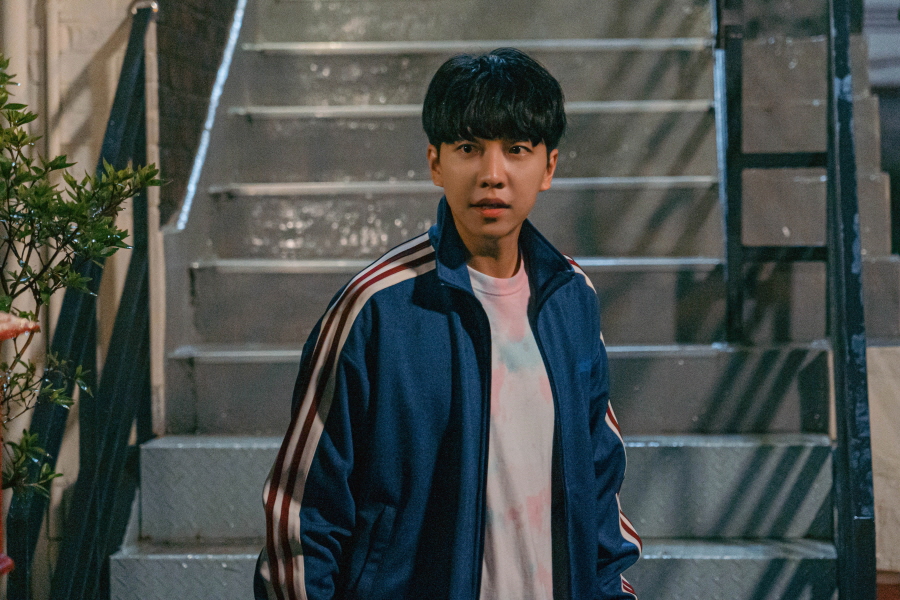 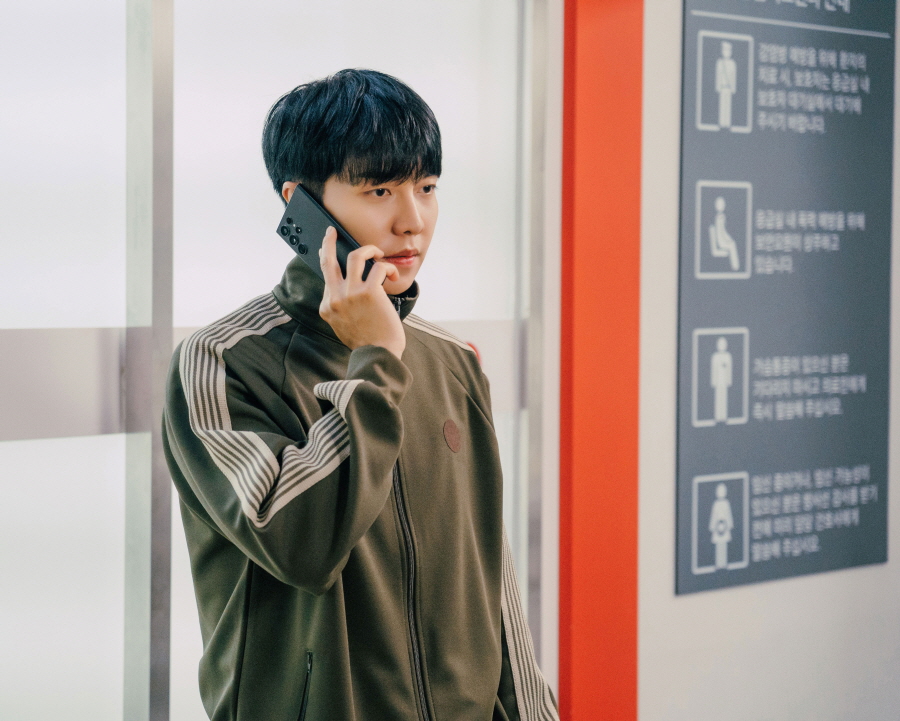 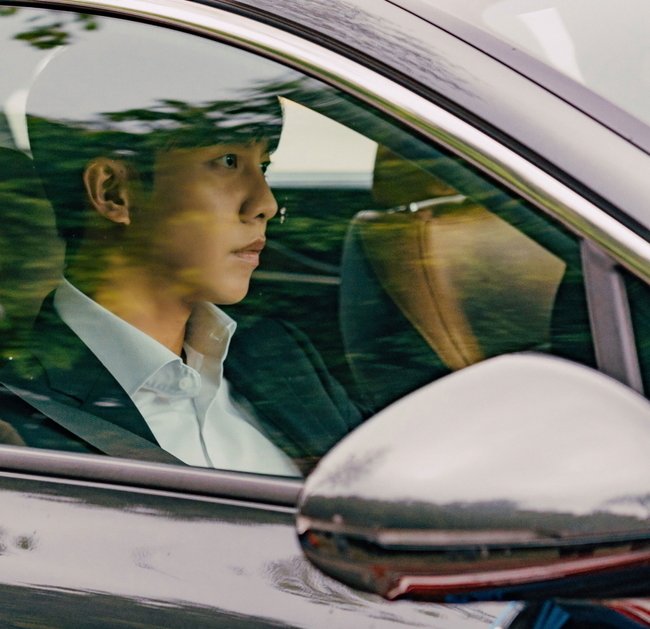 Lee Seung Gi impressed the staff on set with his passionate performance. In order to show a very different side of Kim Jung Ho, the actor paid special attention to his gazes and expressions. As a result, he was able to breathe life into his character and turn him into a three-dimensional being.

The production team praised him, saying, “Lee Seung Gi is maximizing immersion by flexibly portraying the complex psychology of Kim Jung Ho. Please give lots of attention to ‘The Law Cafe,’ which is the only drama where you’ll be able to see Lee Seung Gi’s infinite expressions.”

Watch Lee Seung Gi in “Kangchi, the Beginning” below!

Lee Seung Gi
The Law Cafe
How does this article make you feel?