Based on a web novel of the same name by Park Ha Min, Kakao TV’s upcoming drama “Unexpected Country Diary” will depict the joys and sorrows of the pure and relatable people of Heedong Village.

The drama will also depict a budding romance between the village’s very own darling Ahn Ja Young, played by Red Velvet’s Joy, and Han Ji Yool, a veterinarian from Seoul that can’t wait to escape the village. This city soul, who will be played by Chu Young Woo, is a man with a prickly personality that does everything by the book.

On August 10, the drama shared a set of stills showing Han Ji Yool going about life in Heedong Village. Han Ji Yool was an ordinary veterinarian practicing in Seoul until he was called out to the countryside by his grandfather, and he now runs a clinic looking after the cattle in the village.

As a stickler for living by the book, Han Ji Yool’s guiding principle is “Doing what you need to do and performing your share well is enough.” He lives by the rule: “Don’t inconvenience anyone, and don’t be inconvenienced by others either.” But life in Heedong Village changes everything. Dealing with new types of patients is one thing, but dealing with people that keep crossing personal boundaries out of curiosity is another type of challenge entirely! Naturally, his one and only goal soon becomes to get out of the village and back to Seoul as soon as possible. 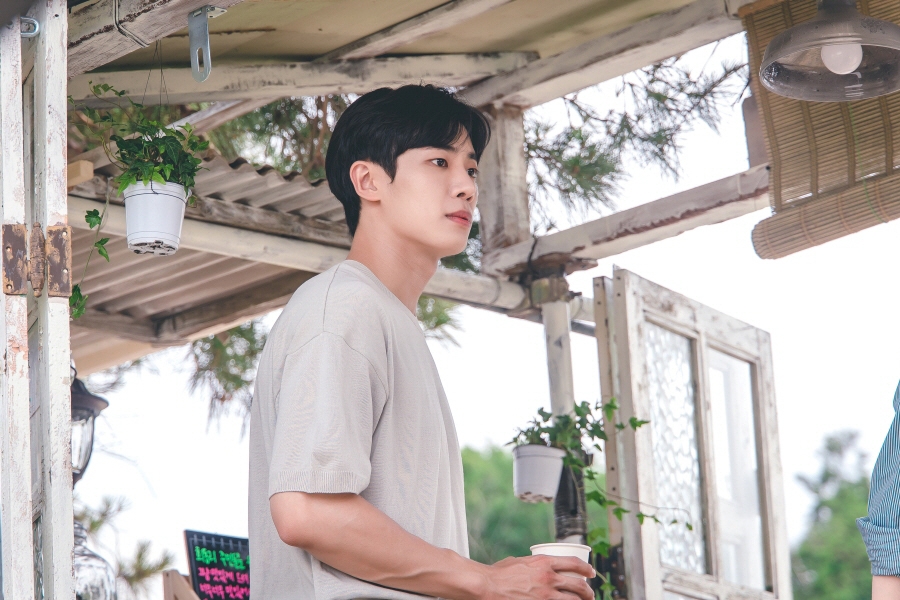 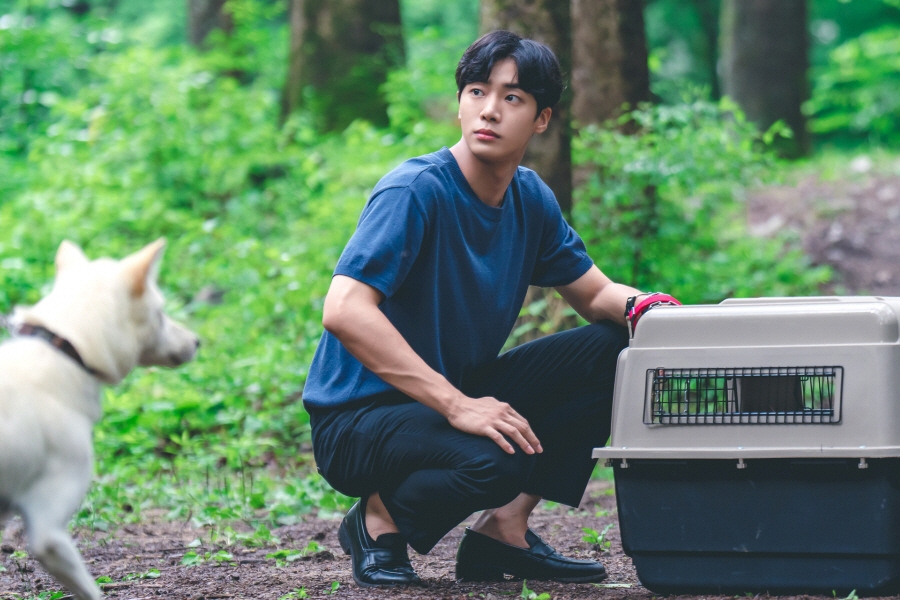 The newly released stills show what everyday life for Han Ji Yool in the village looks like. Looking after patients takes on a whole new meaning compared to when he used to treat them in a white coat in Seoul. Dressed in waterproof work clothes, he looks after cows with a gentle hand in the middle of a barn. He does his best as a veterinarian, even stooping down to be on eye level with a country dog. Regardless of the setting, his love and care for animals remains unchanged, and his caring heart shines through the way he looks at them in the photos. Chu Young Woo’s perfect depiction of a loving veterinarian in the countryside is just one thing to look forward to in “Unexpected Country Diary.” 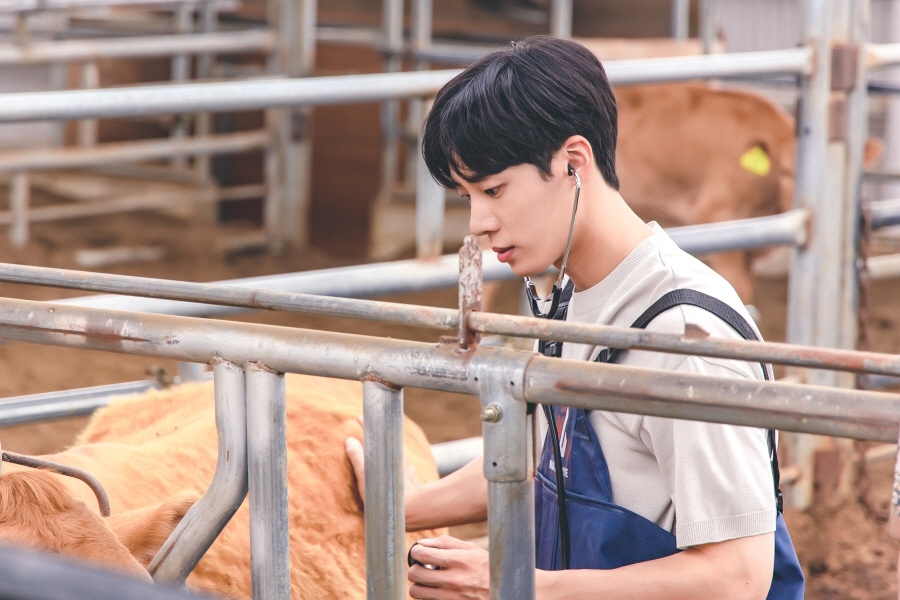 The production team commented, “Chu Young Woo is doing a great job of taking the lead with his solid acting that’s unexpected from a rookie actor. Despite struggling to adjust to life in the countryside and dreaming of escaping back to Seoul, he will gradually fall in love with Heedong Village without realizing it. As he depicts this process, he will join the viewers in taking in all the romance a rural lifestyle offers. Please look forward to it.”

“Unexpected Country Diary” will be a mid-form drama with 12 episodes that are about 30 minutes long, and the first episode is set to air September 5.

In the meantime, check out Chu Young Woo’s previous drama “School 2021” below!

Chu Young Woo
How does this article make you feel?