Based on the hit web novel of the same name, “The Law Cafe” is a romantic comedy about Kim Jung Ho (Lee Seung Gi), a genius former prosecutor-turned-libertine landlord, and Kim Yu Ri (Lee Se Young), the eccentric lawyer that becomes his new tenant. Notably, the drama will mark the reunion of Lee Seung Gi and Lee Se Young, who starred in the hit drama “Hwayugi” together four years ago.

The newly released stills capture Kim Jung Ho and Kim Yu Ri facing each other in front of a courthouse. Kim Jung Ho, who is wearing a trench coat over a bright red sweatsuit, and Kim Yu Ri, in a white suit with colorful blouse underneath, cast contrasting facial expressions, raising the curiosity of viewers. 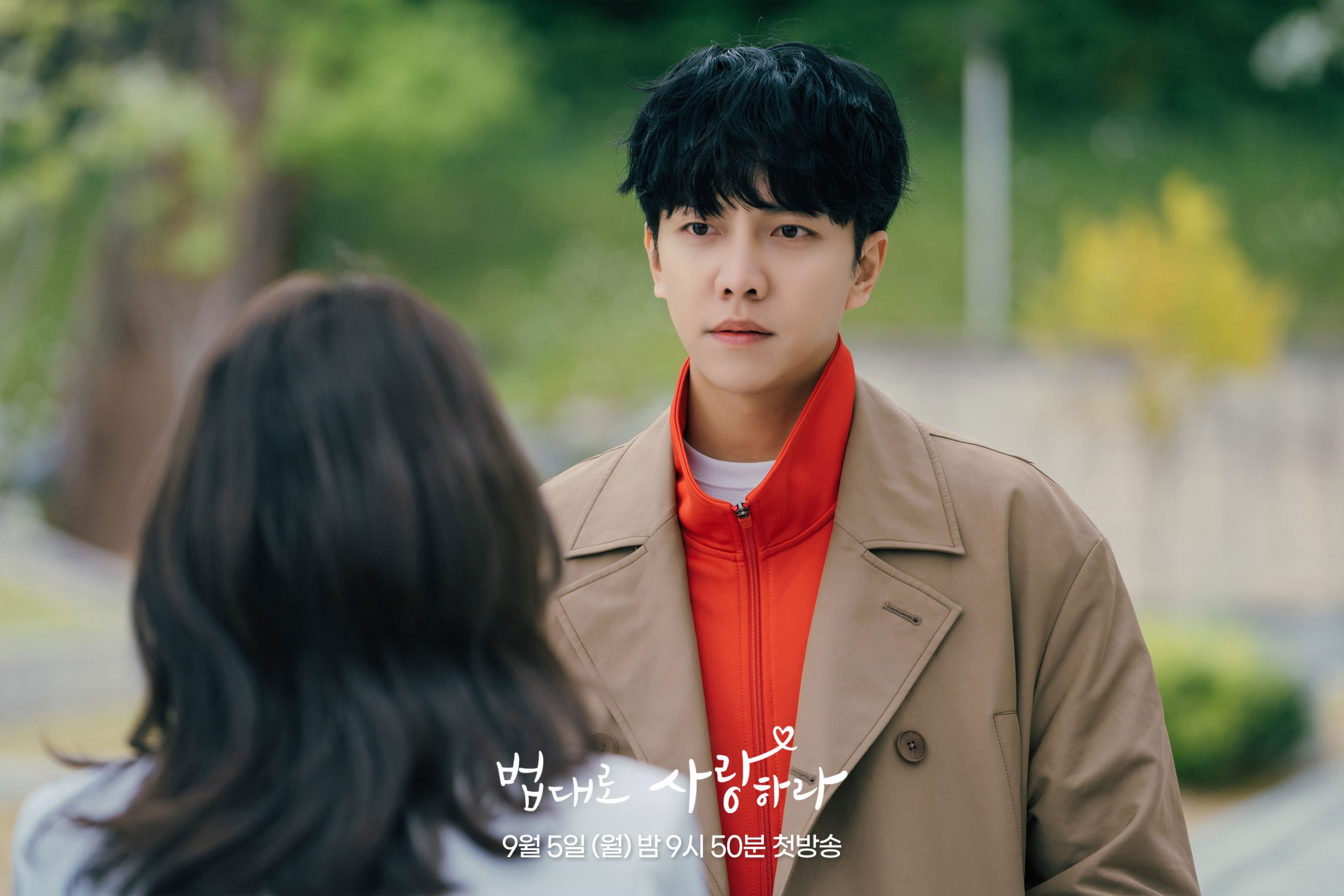 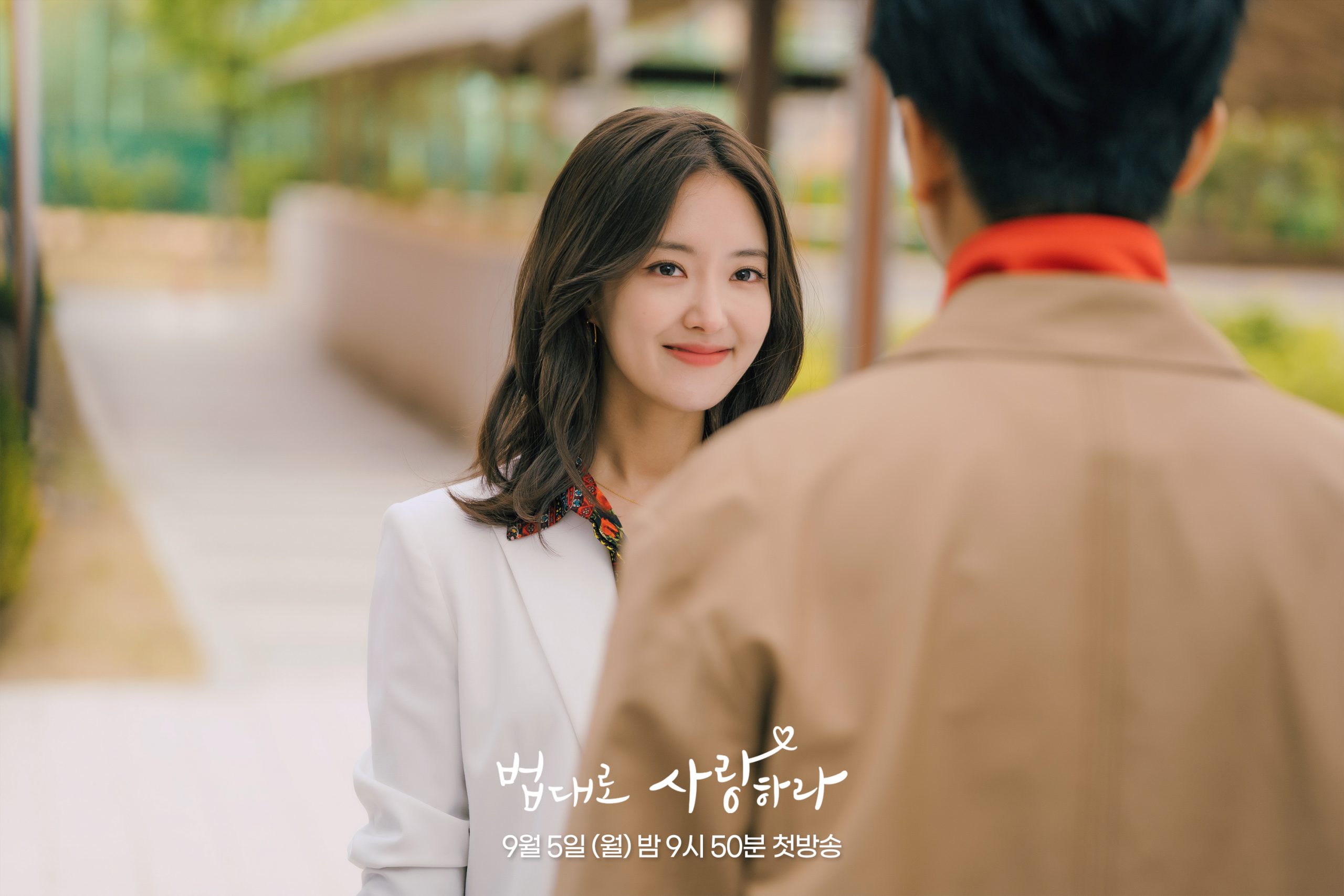 Kim Jung Ho is exuding the charm of a man who is cold on the outside and warm on the inside. He did not want to visit court again, but he rushes to the courthouse at the request of Kim Yu Ri while grunting at the same time. However, Kim Jung Ho, who was looking at Kim Yu Ri with a displeased expression with his arms crossed, soon freezes with a bewildered face at the mysterious offer thrown by Kim Yu Ri, who exclaims in confidence, “Aren’t we the lawyers?” 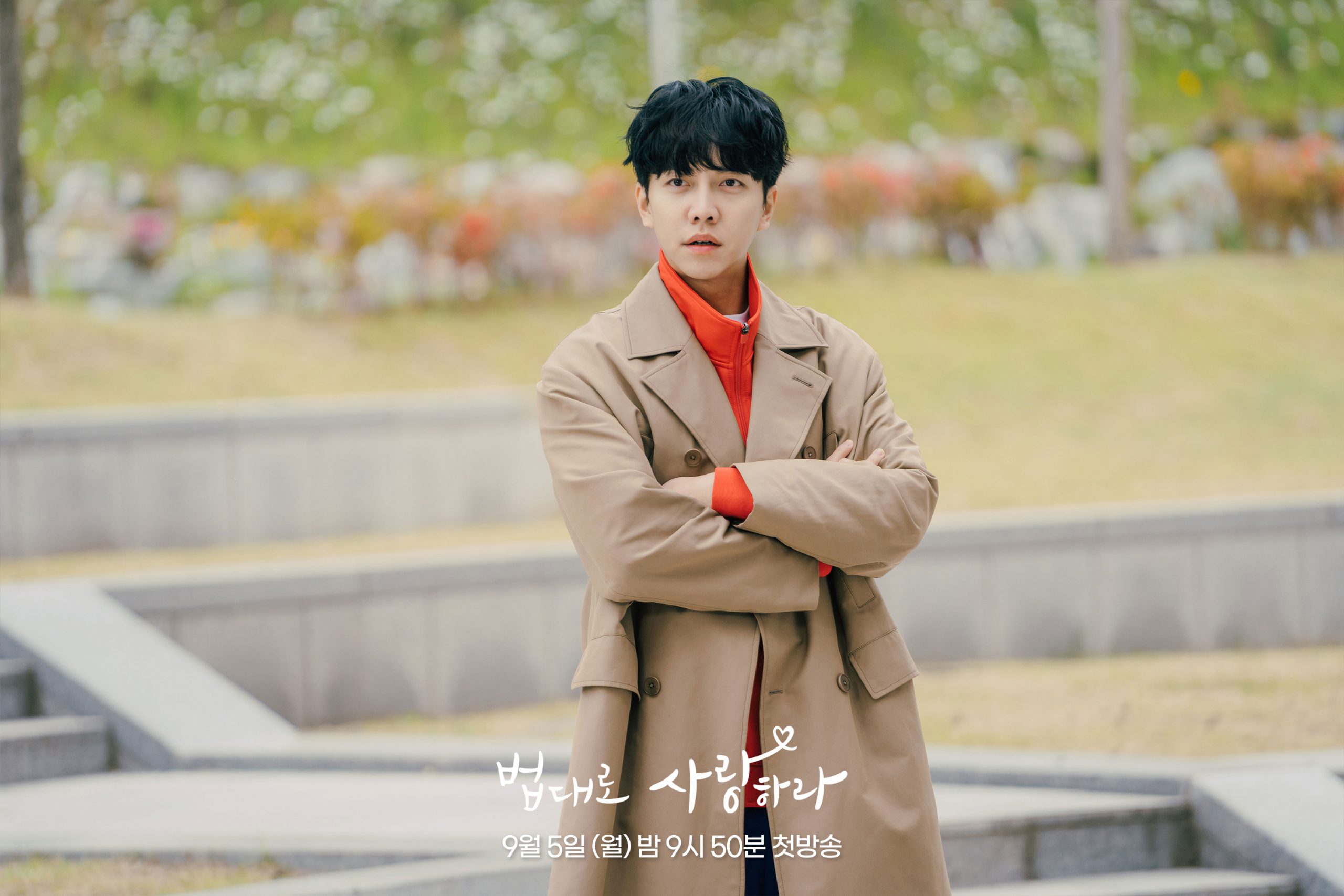 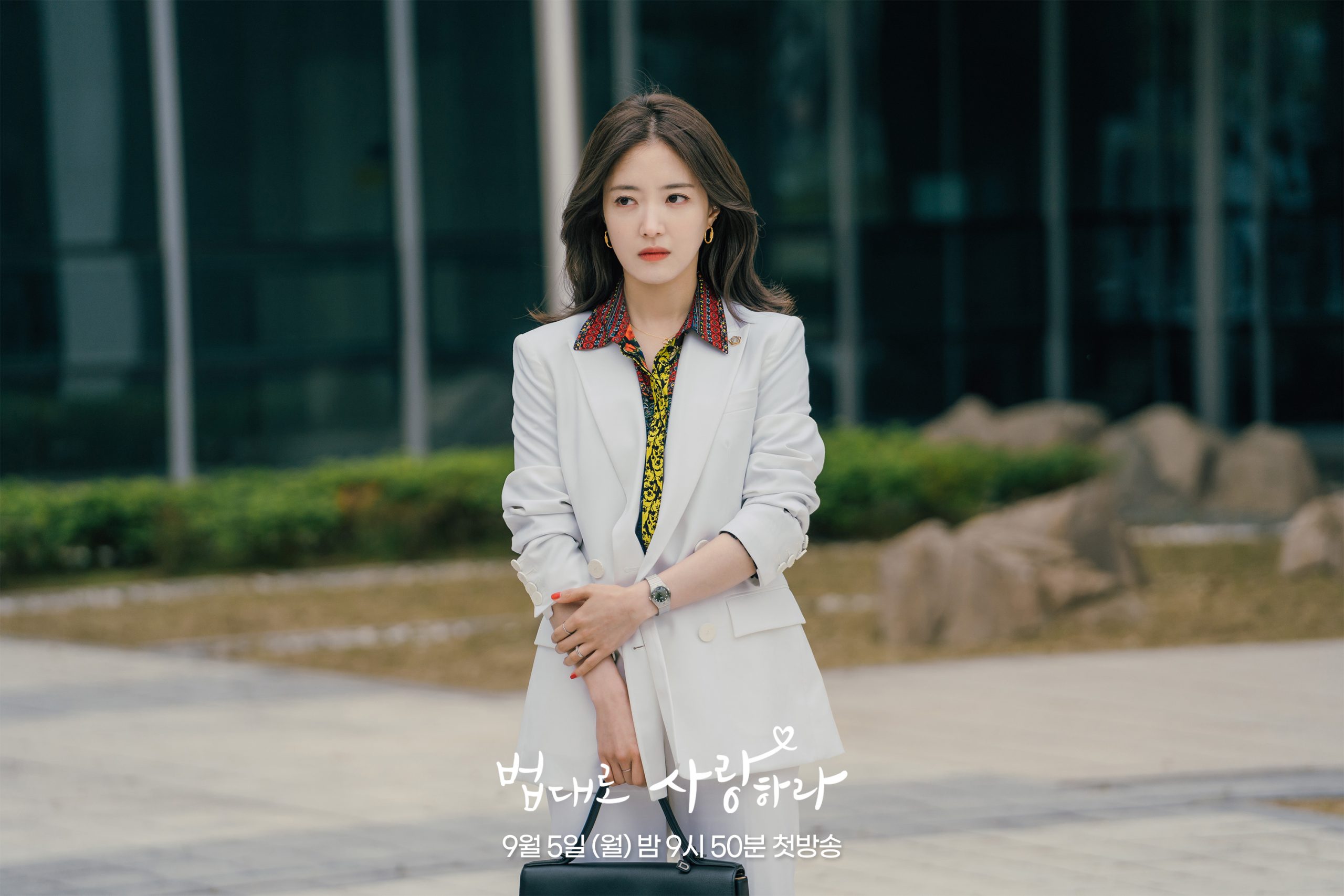 Another image shows Kim Yu Ri looking around a piece of real estate for sale to open her Law Cafe. Kim Yu Ri, who is wearing a colorful knit shirt and jeans, looks around the first floor of the Eunha Building, which is the first room for sale that she checks, and confirms her move in by saying, “I’ll take this.” 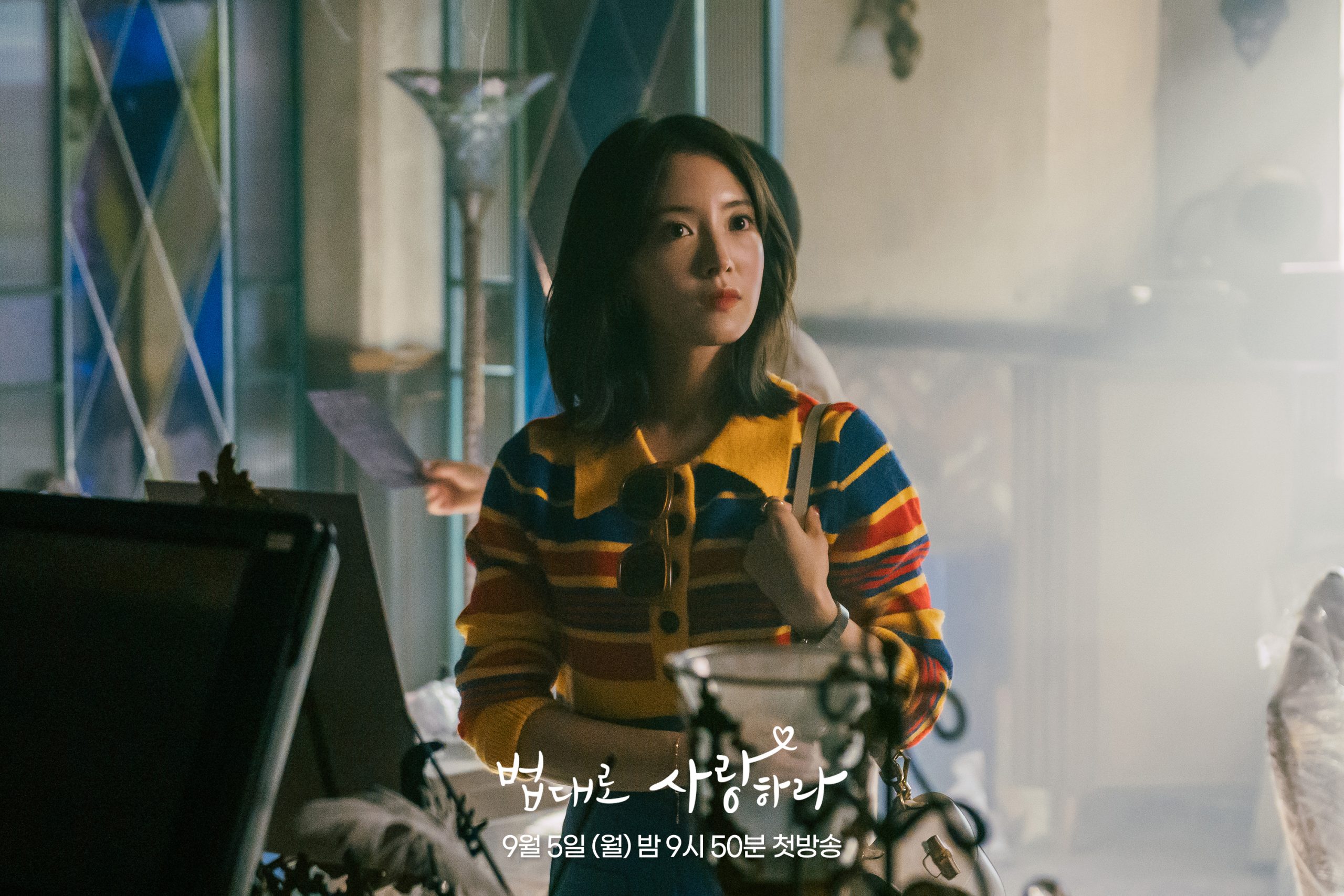 More stills preview Kim Yu Ri cleaning up in an unusual outfit. She is wearing a tweed jacket, a floral-patterned towel wrapped around her head, and a yellow-checkered apron, showing off her cleaning fashion overloaded with different patterns. This further raises the curiosity of viewers as to whether an eerie space shrouded in darkness and dust can be transformed into a Law Cafe. 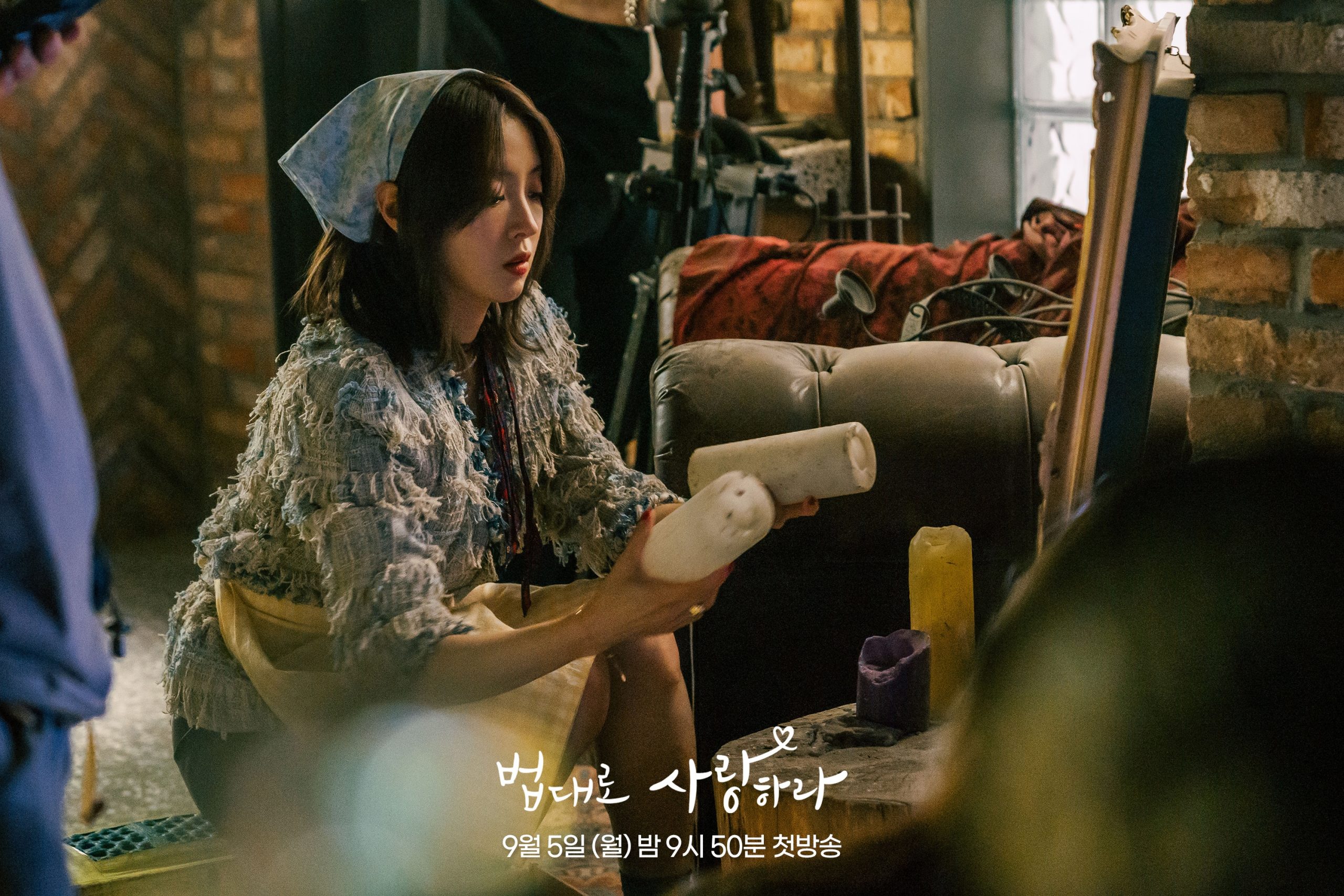 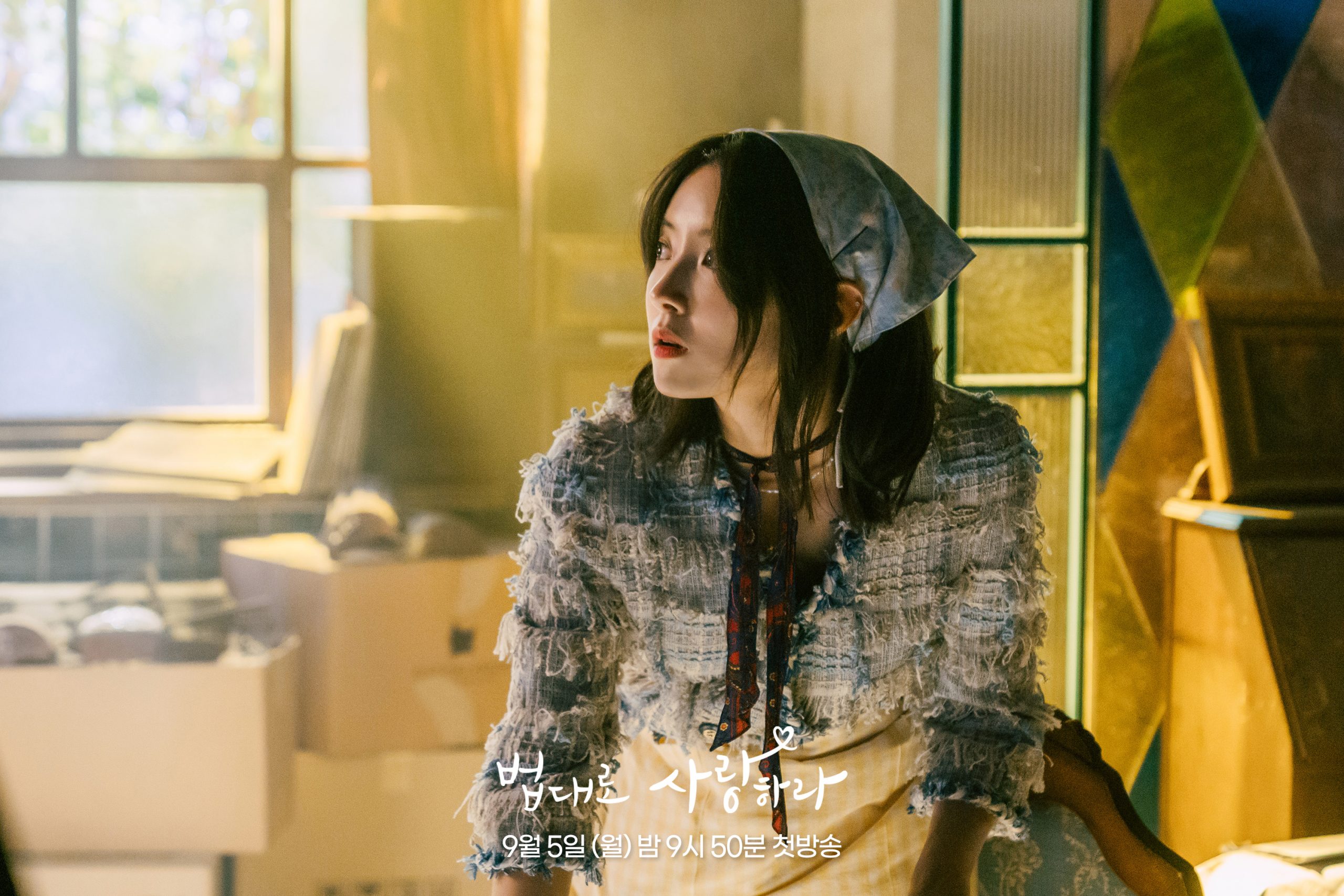 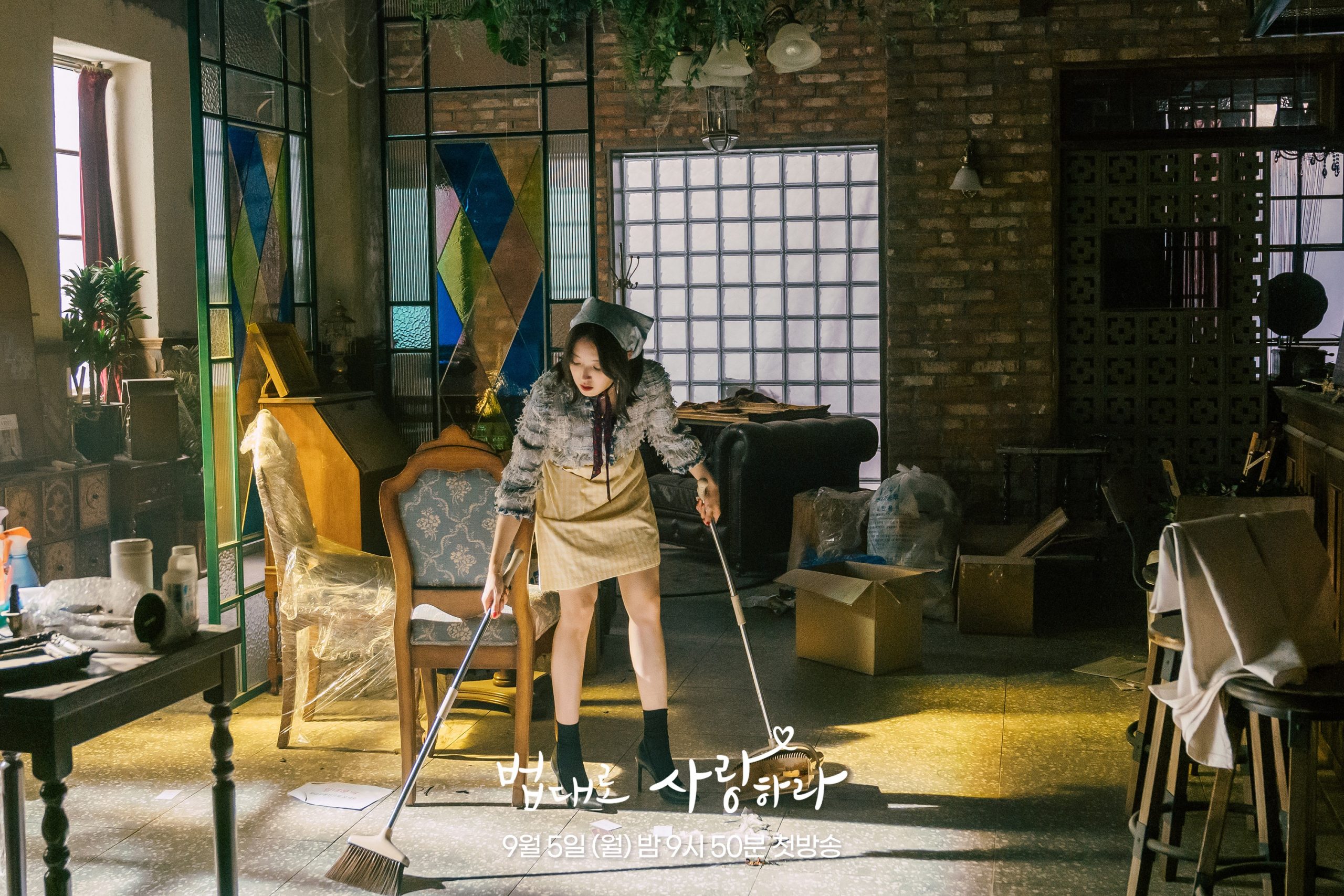 The production team remarked, “The more they work together, Lee Seung Gi and Lee Se Young create greater synergy with their wonderful chemistry. Their chemistry brings about lively joy, and I hope you will give warm support to ‘The Law Cafe’ which will allow you to start your week cheerfully from the first week of September.”