Kim Go Eun plays the eldest sister Oh In Joo, who wants to protect her family with money. Growing up in extreme poverty, her only dream was to live as well off as other normal people, but a major incident completely shakes up her life.

Park Ji Hu transforms into Oh In Hye, the youngest overwhelmed by the love of her older sisters who work hard for her. Although she has never even used decent art supplies due to their family’s financial situation, she enters an art high school with her natural talent.

The newly released stills capture Oh In Hye’s sensitive side as a talented artist. She is completely absorbed in her work, which shows her sincerity and affection for art. She exudes a unique kind of calmness with her empty expression, piquing curiosity about her true emotions that she’s been hiding from her sisters.

On In Hye enters a prestigious art school with her competence, and after living in poverty for so long, she will see a glimpse of an entirely different world that causes her to dream bigger dreams. What kind of conflicts will she approach as she struggles to live away from her protective sisters? 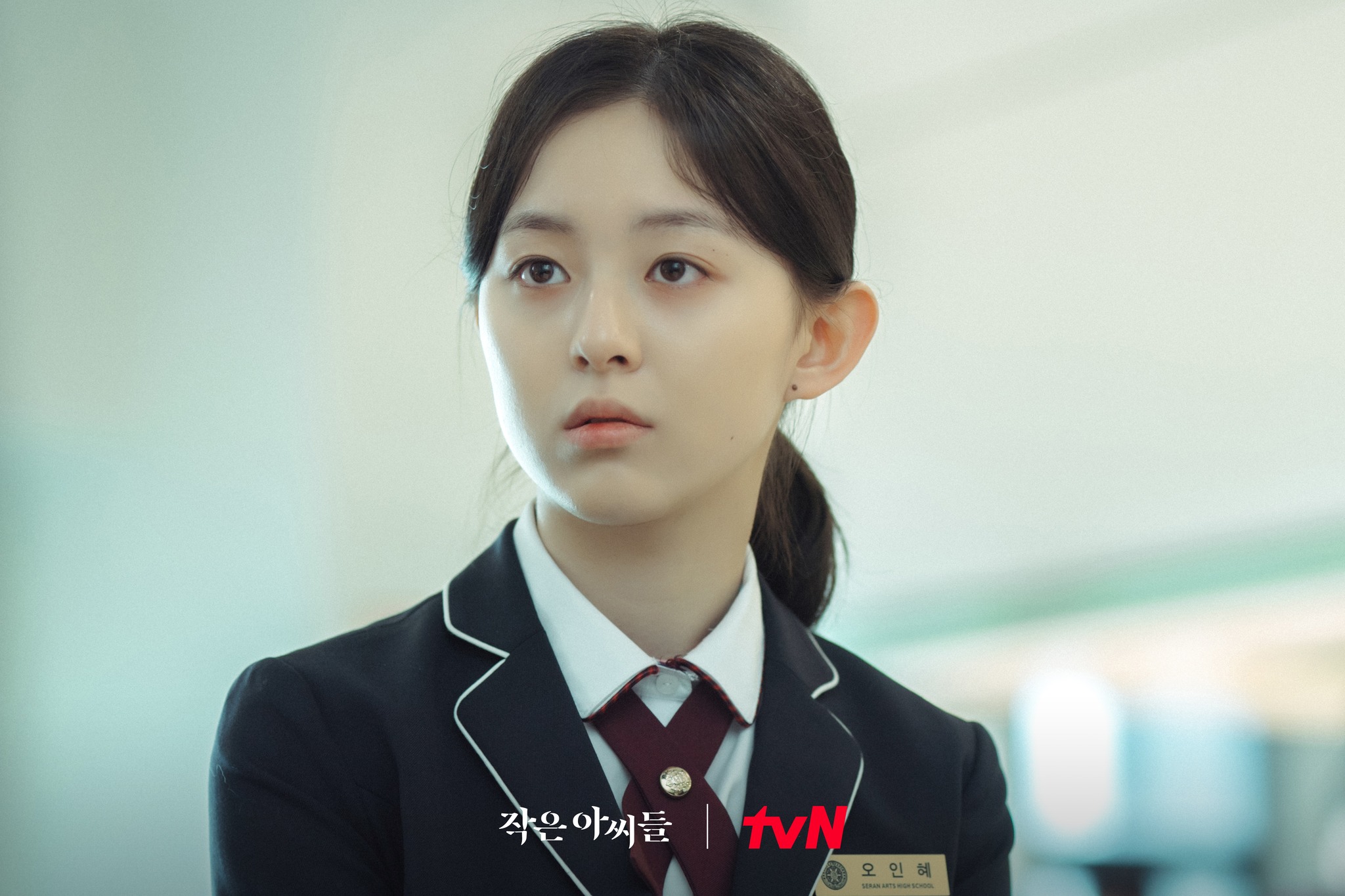 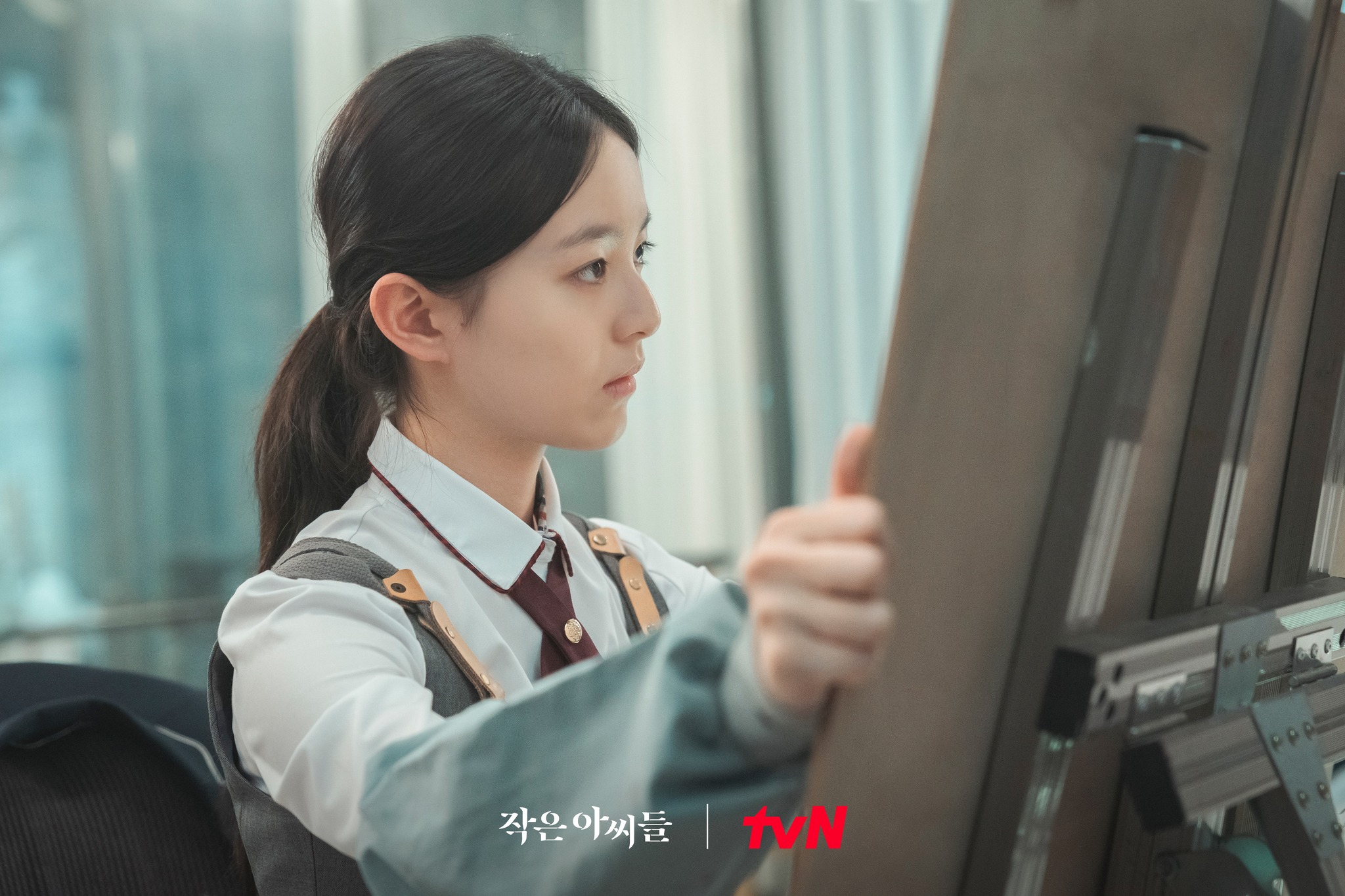 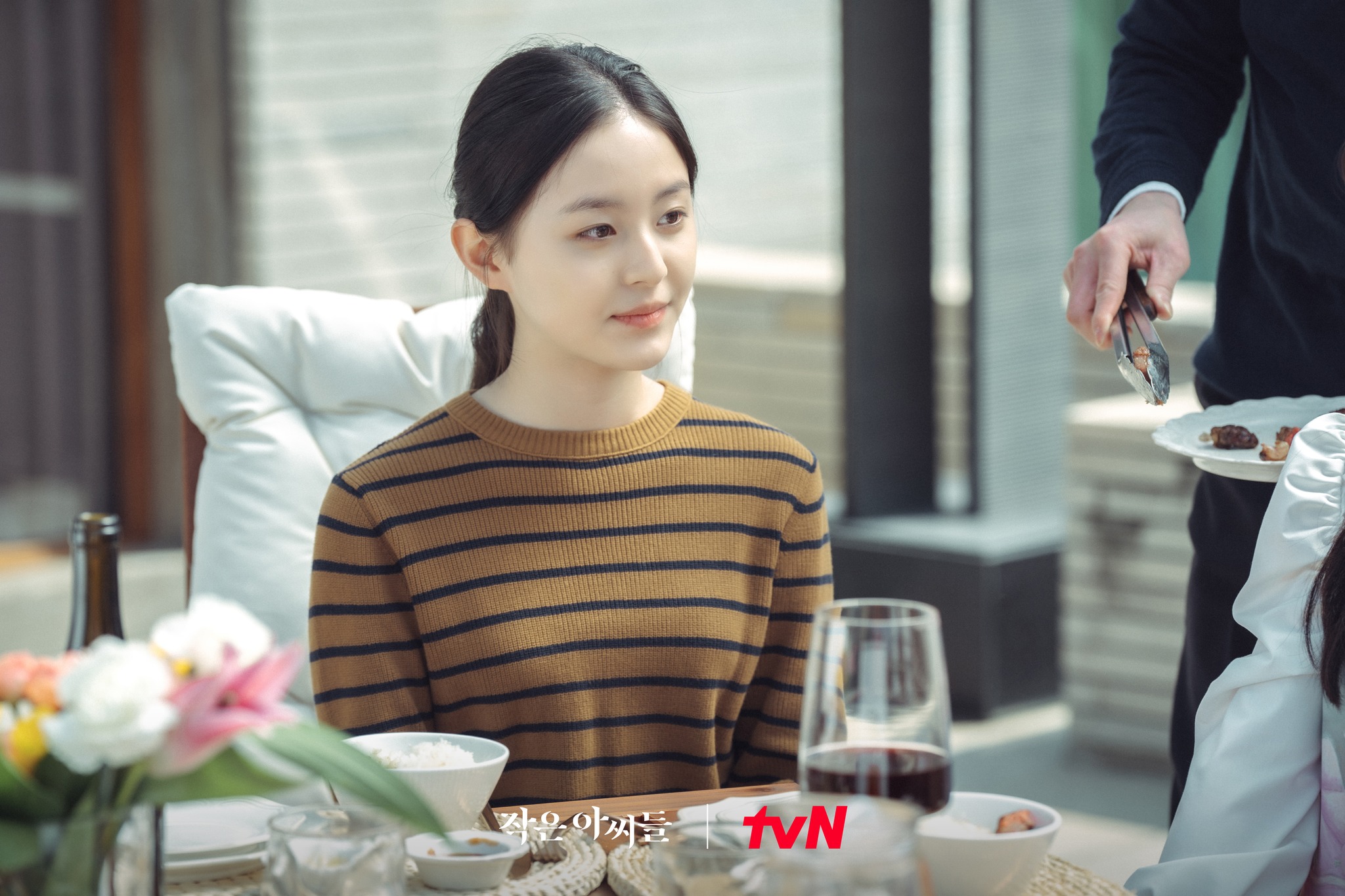 Park Ji Hu commented, “I’m so happy and thankful. I wanted to grow with Oh In Hye while acting as her. I took some time to think through the script several times. While practicing, I thought it was a fight with myself, and when I started filming, I found out things about myself that I didn’t know while looking for her various emotions.”

Park Ji Hu shared that she learned art because Oh In Hye is a genius full of artistic sensibility who expresses her inner self through paintings. She explained, “Oh In Hye is the youngest, but she is mature and realistic because she has grown up early. There are times when these things hurt her older sisters. She feels grateful and sorry that they make sacrifices for her. That’s why she tries to do things with her own strength even more. I tried to make this point feel convincing.”

Park Ji Hu
Little Women
How does this article make you feel?