Taecyeon plays Ryu Sung Joon, a violent crimes detective who is hell bent on catching criminals. He’s always willing to go undercover, and due to his determination, his arrest rate is among the top. Because of his excessive motivation, he’s sometimes mistaken as a thug.

Ha Seok Jin takes on the role of Ryu Sung Joon’s older brother Ryu Sung Hoon. He’s also a genius who graduated at the top of his class and became a perfectionist judge. He’s a straightforward person who does his best to make a fair judgement.

Jung Eun Ji stars as the social worker Jo Eun Ki. After overcoming all sorts of hardships, Jo Eun Ki becomes a social worker to help at least one more child, and she is a generous and broad-minded person despite her young age.

In the newly released characters posters, Ryu Sung Joon, Ryu Sung Hoon, and Jo Eun Ki are surrounded by a thick fog that creates a blurring effect. Even in a situation where they can’t see ahead of them, they show intense vigilance towards someone hidden in the hazy smoke. Each of their posters contain a phrase that shed a light on who they are.

Ryu Sung Joon’s poster describes him as “A detective addicted to catching bad guys,” showing his passionate tendency to go after criminals. 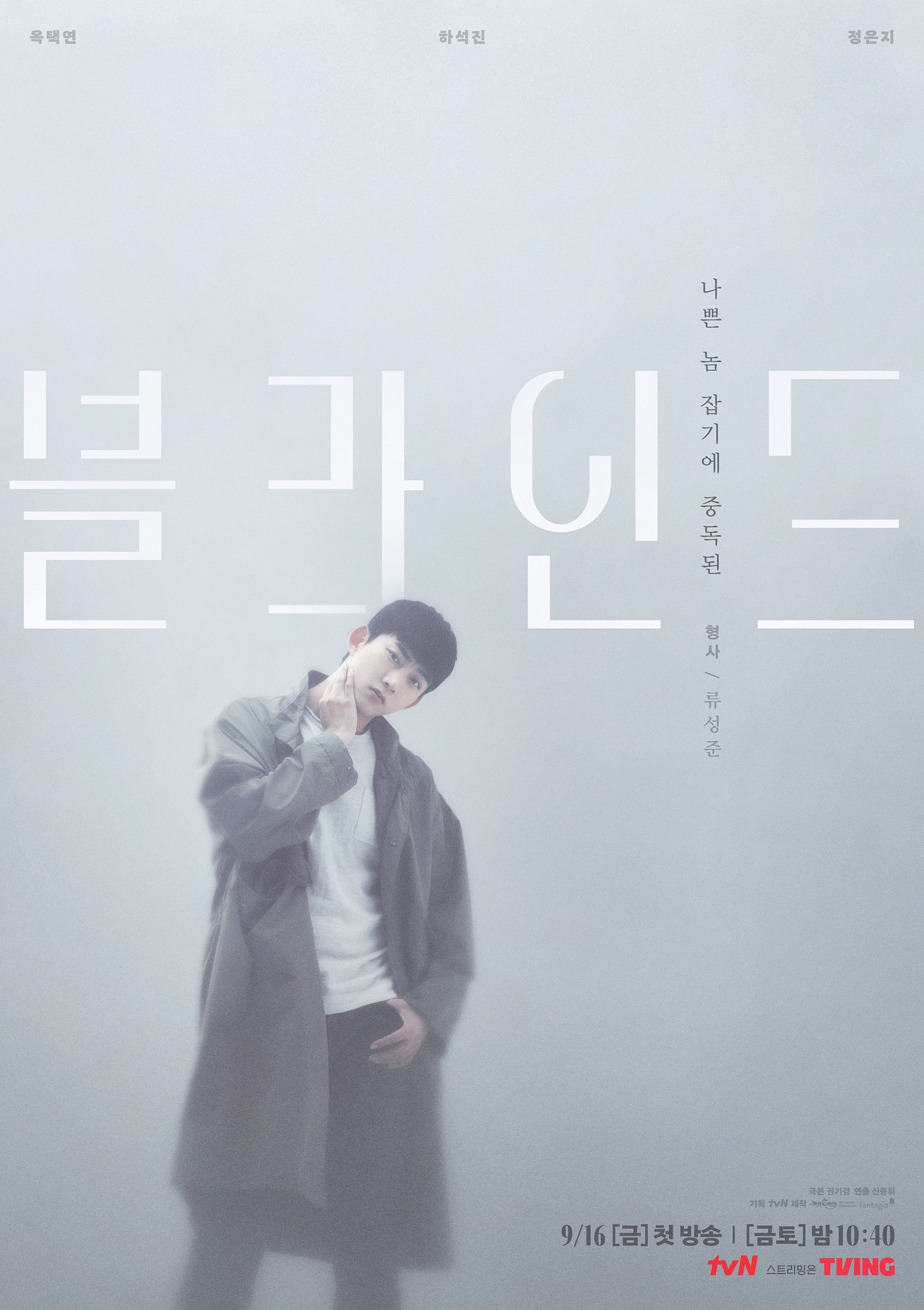 Ryu Sung Hoon is called “a perfectionist judge who upholds laws and principles,” hinting his honest and upright character. 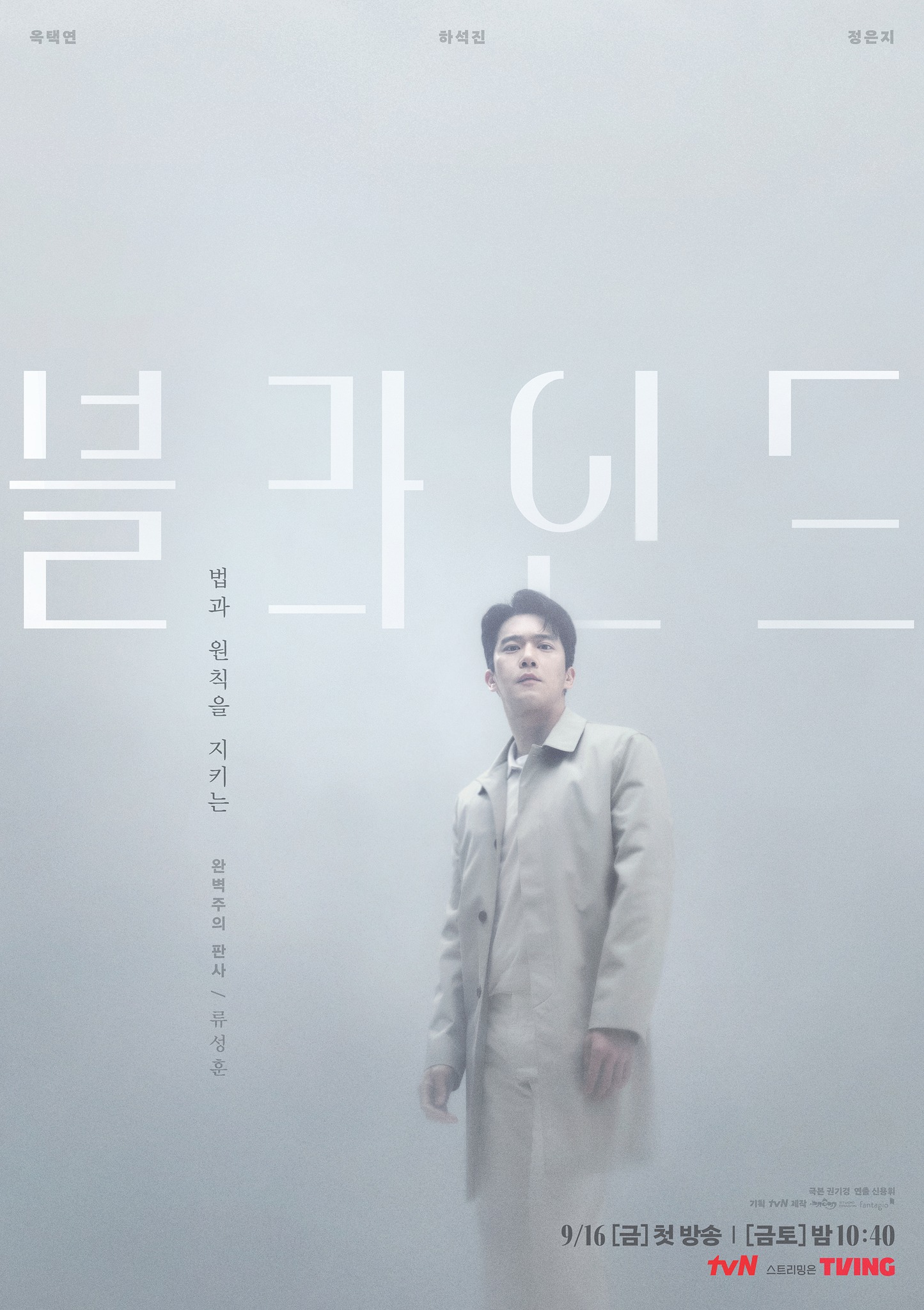 The text on Jo Eun Ki’s poster reads, “Anthropocentric social worker invited to death trial.” The chilly words amp up anticipation for what kind of shocking case the three characters will get involved in. 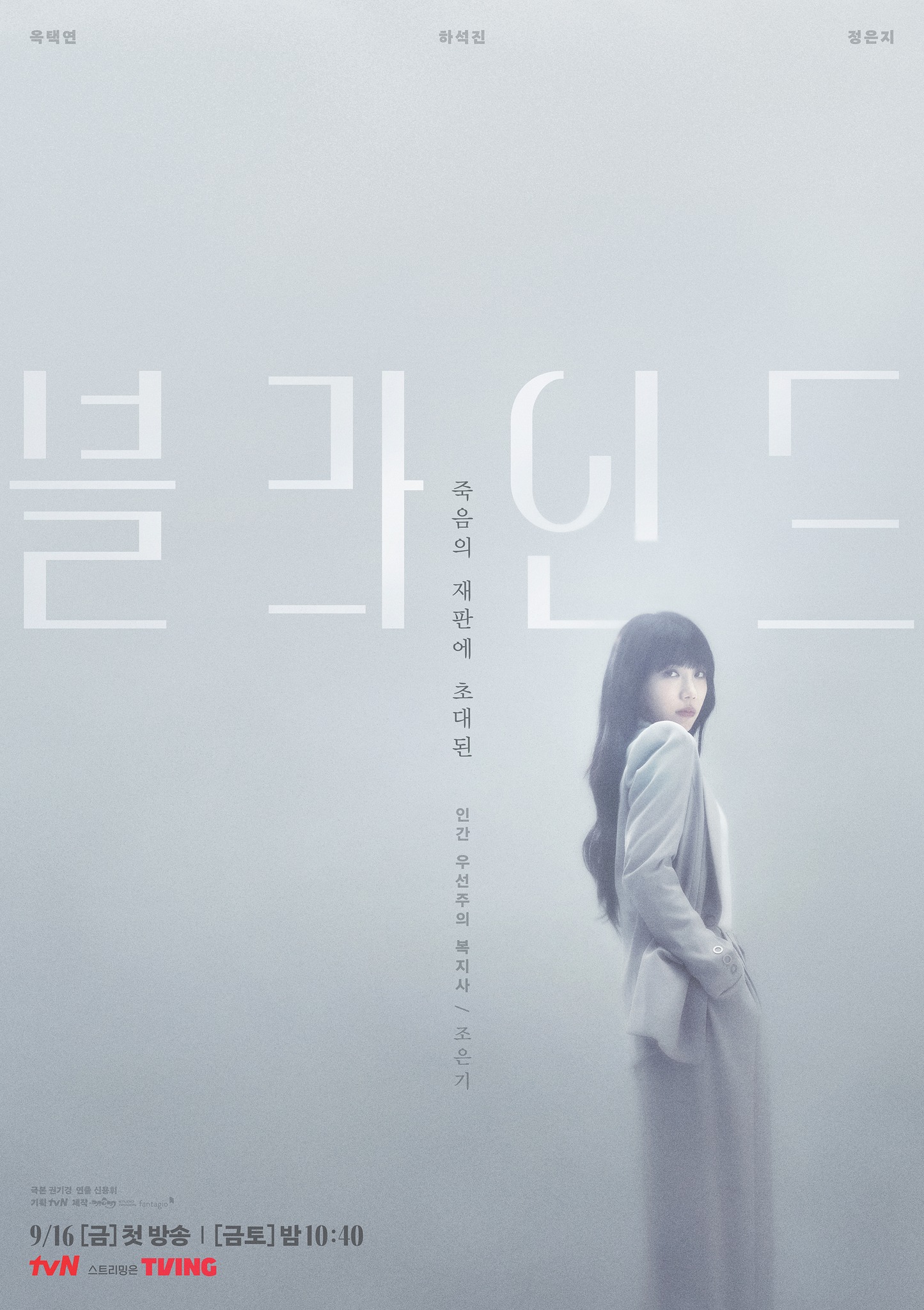 While waiting for the mystery to unravel, check out Taecyeon in “Secret Royal Inspector & Joy“: