MBC has released new stills of its upcoming Friday-Saturday drama!

“Golden Spoon” (literal translation) is based on a webtoon of the same name and tells the story about a child born from a poor family who uses a mysterious golden spoon to switch fates with a friend born from a wealthy family.

Yook Sungjae will take on the role of Lee Seung Chun who is a sophomore at Seoul Jeil High School, the best private high school that only the top 0.01 percent attend. He tastes the bitterness of class society and dreams of turning his life around with the golden spoon. After he meets an old lady selling goods on the street, he gets a chance to choose his future life, causing his world to change dramatically.

Newly released stills show the contrasting lives of Lee Seung Chun. He looks like an ordinary student who works part-time at a convenience store. Viewers are curious as to why he is holding a spoon among the old items on sale in front of a street stall. 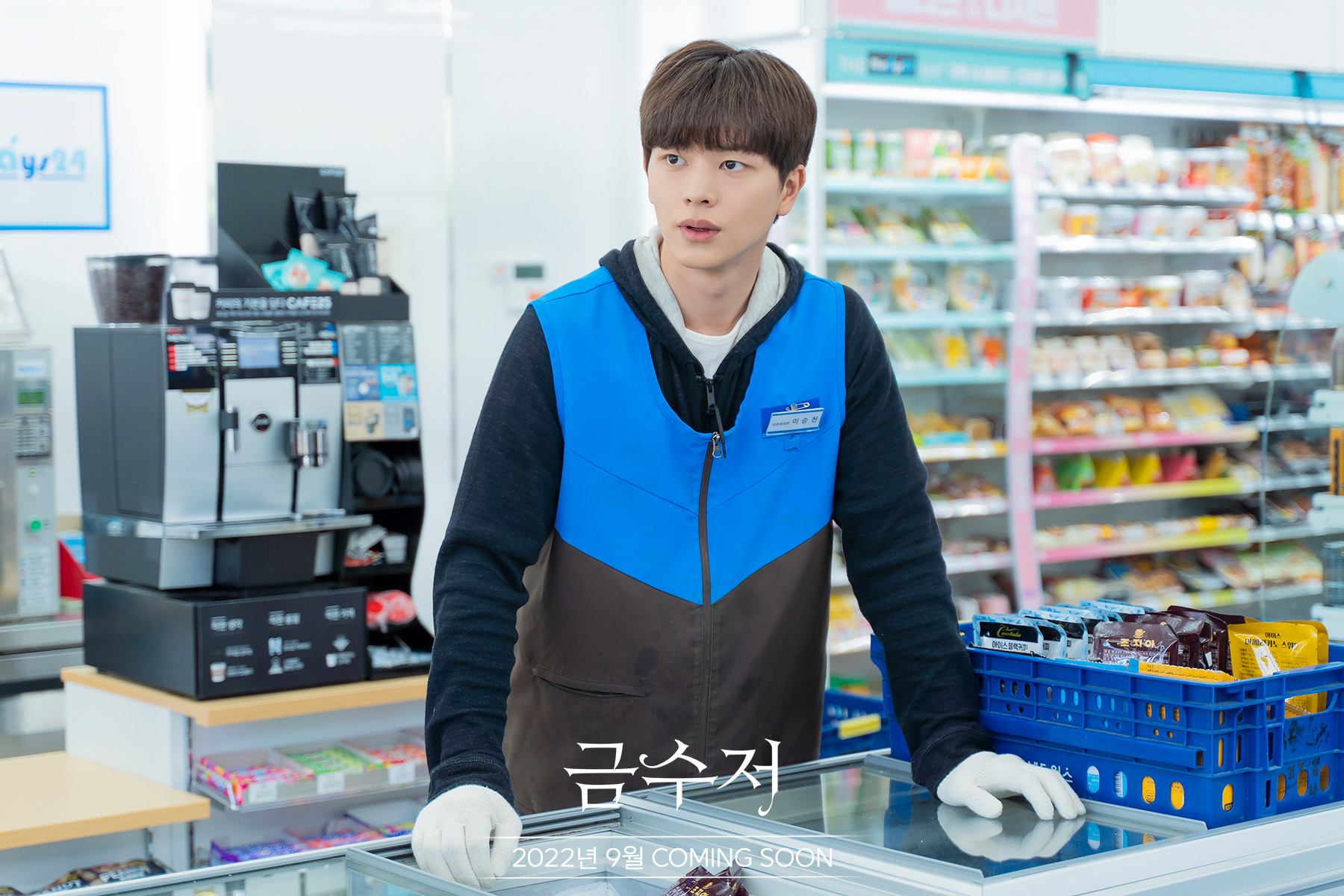 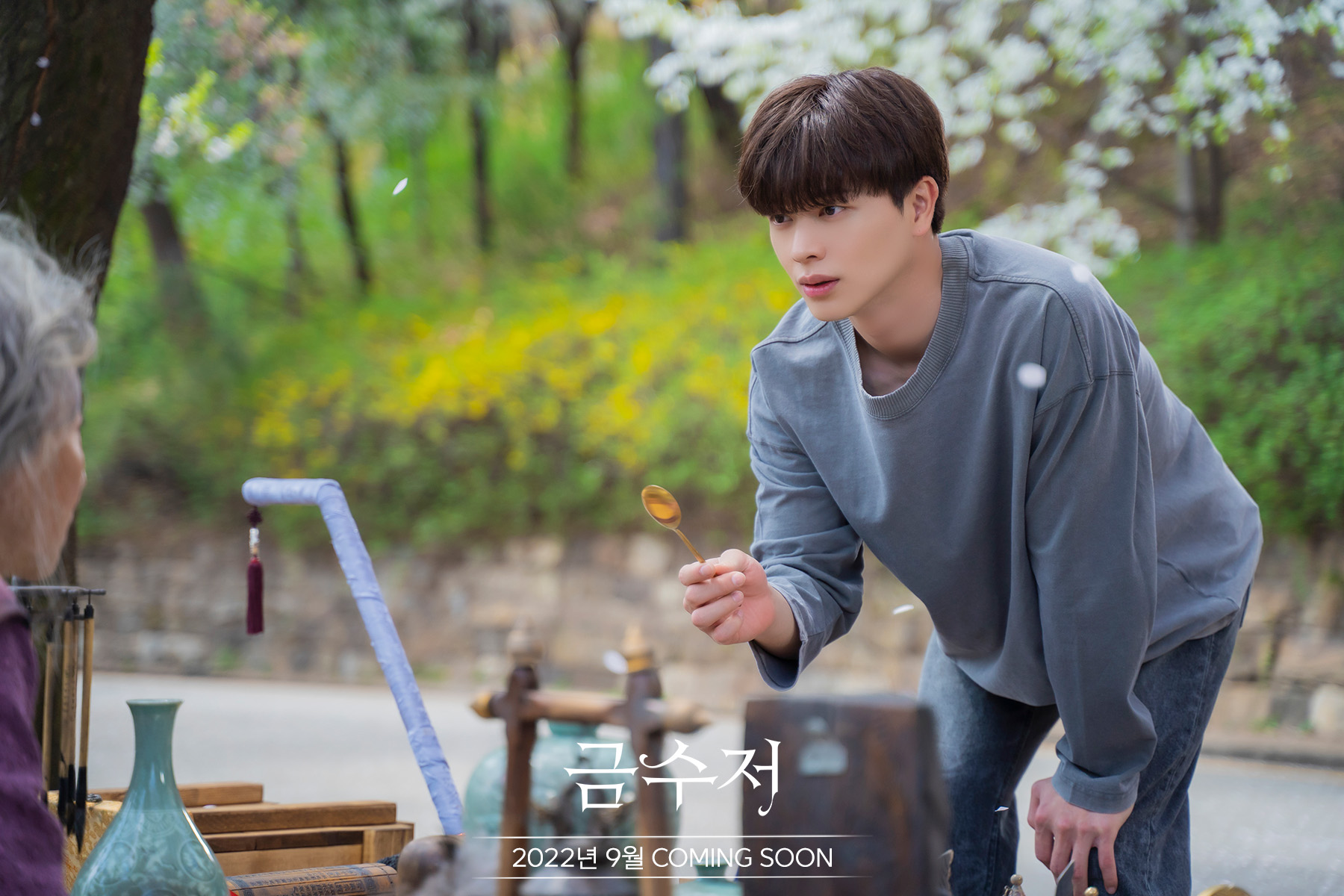 On the contrary, another still portrays Lee Seung Chun wearing a checkered suit and sitting at a fancy table with a serious expression, exuding a very different atmosphere from before. He captivates with his sharp gaze and extremely handsome looks, raising the anticipation of the viewers about his character whose life will change 180 degrees. 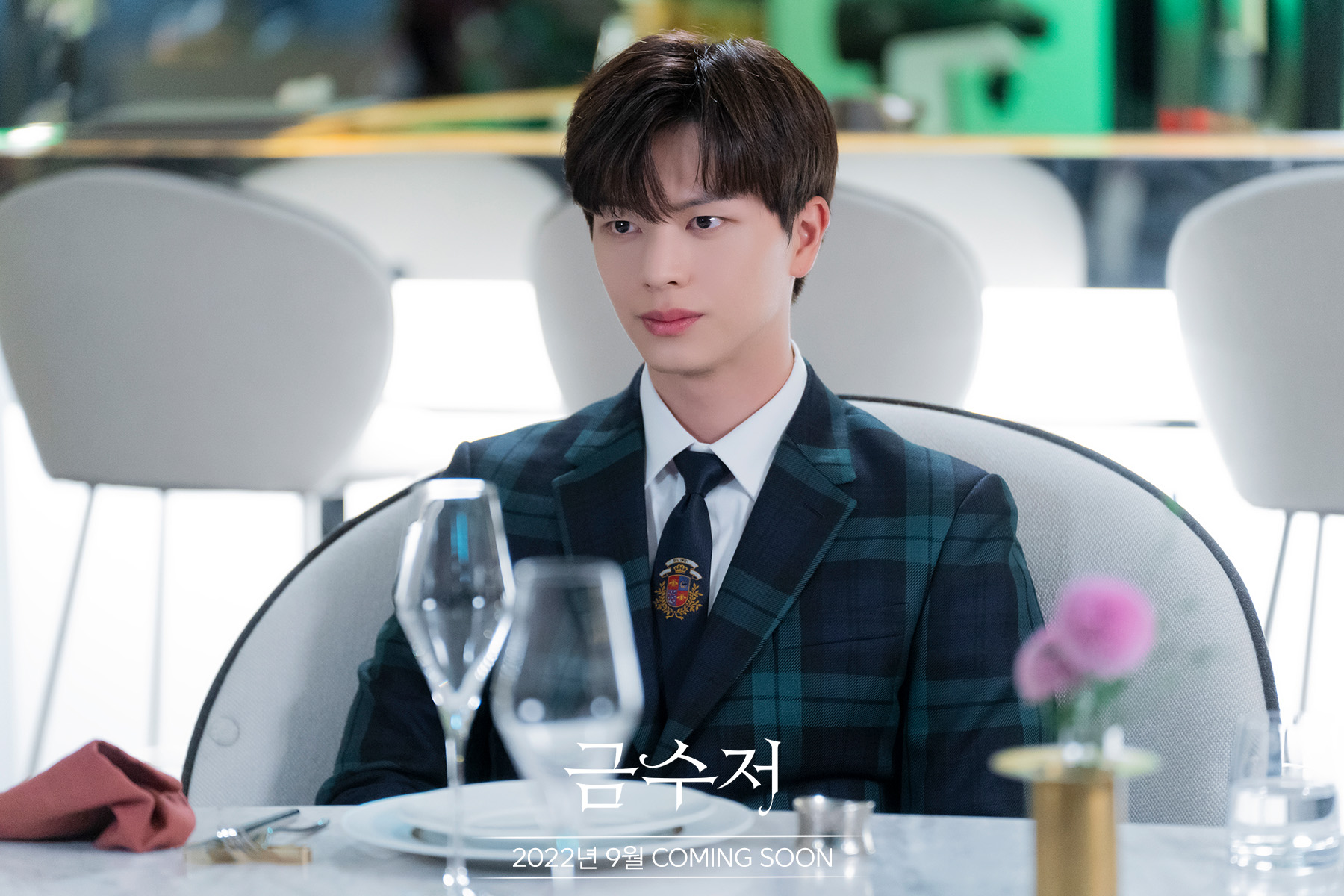 The production team remarked, “Yook Sungjae has a special power to attract people. With his charm, he will depict the multifaceted character of Lee Seung Chun with great depth. Please stay tuned to see what he will do to escape his life of poverty and how his struggles will be portrayed.”

“Golden Spoon” will premiere in September.

While you wait, check out Yook Sungjae in “Who Are You” below: