The romantic comedy is based on a web novel of the same name and is about a man from Seoul meeting a policewoman while living in the countryside. Along with the love story of the two characters against the backdrop of fresh nature, the drama will depict the joys and sorrows of the pure and humane people of Heedong Village.

The bright and lovely policewoman Ahn Ja Young is played by Red Velvet’s Joy. Ahn Ja Young is a Heedong Village native and a people person who gets along with everyone in town. If anything happens in Heedong Village, Ahn Ja Young will always show up and help resolve matters. In this role, Joy was able to realistically depict Ahn Ja Young’s ease with words and bright personality, adding her own unique touch of happy energy.

Chu Young Woo plays Han Ji Yool, a veterinarian from Seoul who wishes to get out of Heedong Village as soon as possible. After working in the city, Han Ji Yool finds himself in charge of an animal hospital in the countryside and starts having to look after large animals like cows and goats. Chu Young Woo perfectly expressed Han Ji Yool’s soft tone hidden behind his cold demeanor, as well as his complex and frustrated emotions about finding himself in an unfamiliar environment overnight. 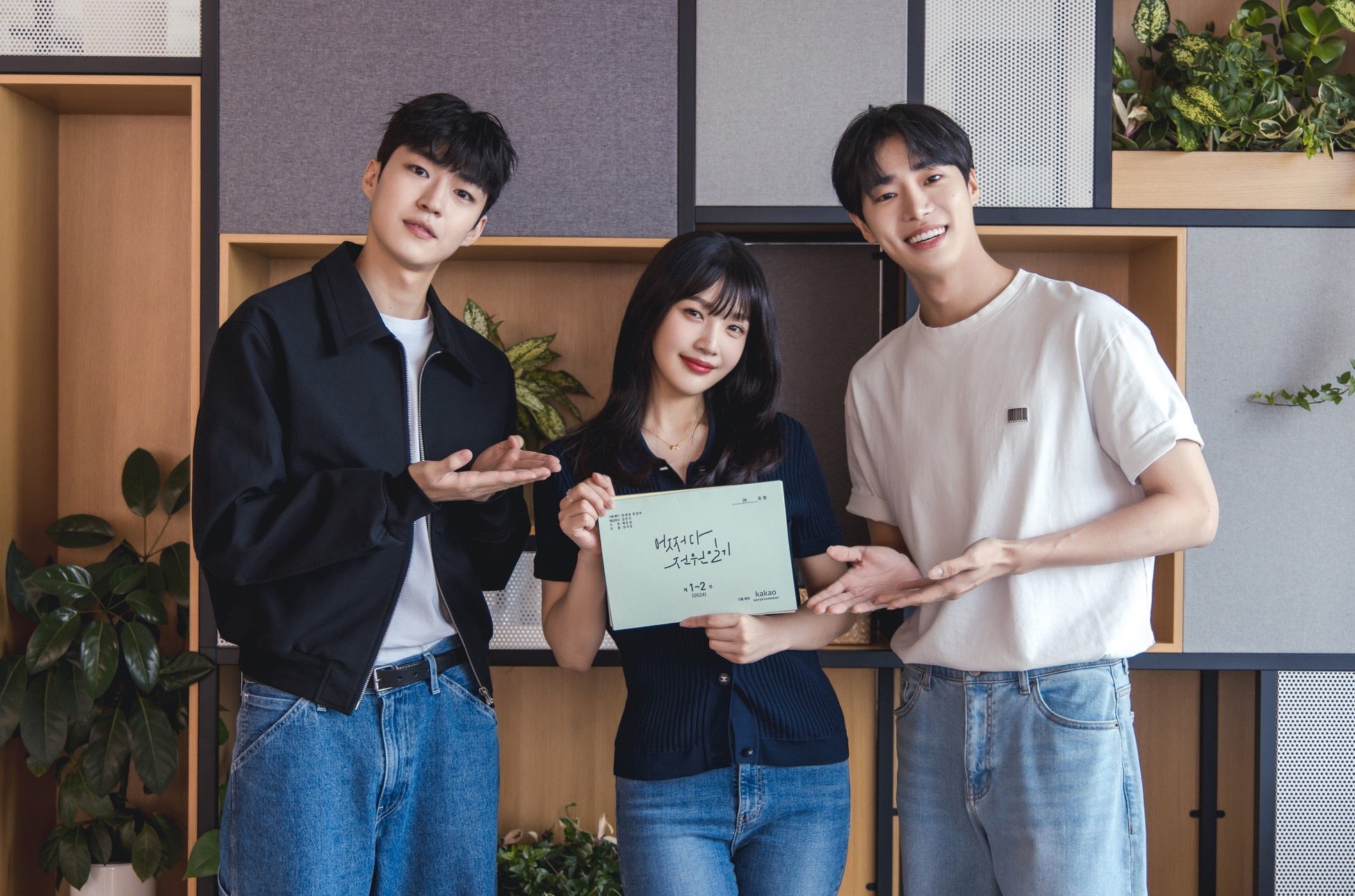 After the reading, the main cast commented, “We think the scent and affection of the countryside will be really touching. It’ll be good if you watch while laughing lots, thinking you are escaping from your daily life and healing. We will seek you out after filming diligently. Please look forward to it lots and lots.”

The production team also shared, “The atmosphere on set was just like a village party where your eyes, ears, and heart are all happy. Now that Park Soo Young [Joy], Chu Young Woo, and Baek Sung Chul have gathered, shown Heedong Village, and exceeded expectations with their chemistry, we’ve unraveled a romance that is more fresh than the rest.”

They continued, “Proud smiles did not leave the faces of the staff on set. We’re confident that ‘Unexpected Country Diary’ will be a drama that feels like rest amid your tiring daily lives. We hope to write a country diary along with viewers in the lush green Heedong Village this September. Please give us lots of attention and anticipation for the first episode.”