Set against the backdrop of the 1988 Seoul Olympics, “Seoul Vibe” is a new film about an unimaginably grandiose plot for a slush fund robbery – and the thrilling car chase that ensues on the streets of Seoul. Described as an “action blockbuster,” the movie will revolve around the “Samgyedong Supreme Team,” a crew of talented drivers that gets involved in investigating the slush fund.

The newly released stills capture the hip vibe of Seoul in 1988 as well as the teamwork and energy of the Samgyedong Supreme Team.

Dong Wook is a type of character that Yoo Ah In has never portrayed before, with the actor himself commenting, “It’s to the point where I developed a sense of challenge.” He continued, “[Dong Wook is] someone who really embraces the dreams that represent the youth of that generation.”

As the best drifter in Seoul, Dong Wook dreams of competing on the international stage at Daytona. He makes sure to keep up with trends and wants to one day head to Los Angeles to live out the American dream. To properly execute his character’s talent, Yoo Ah In received driving training before filming and personally completed his car action scenes. 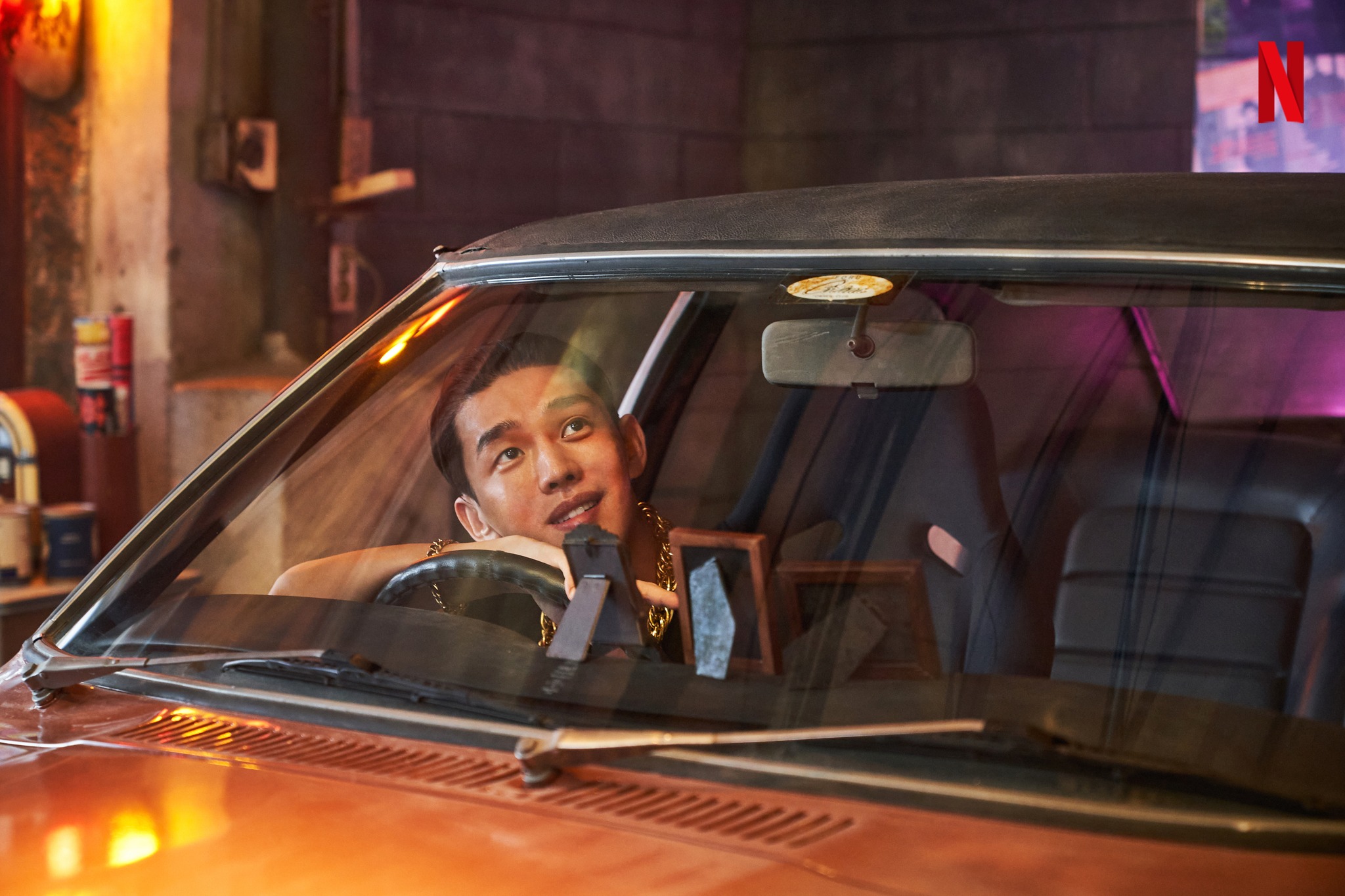 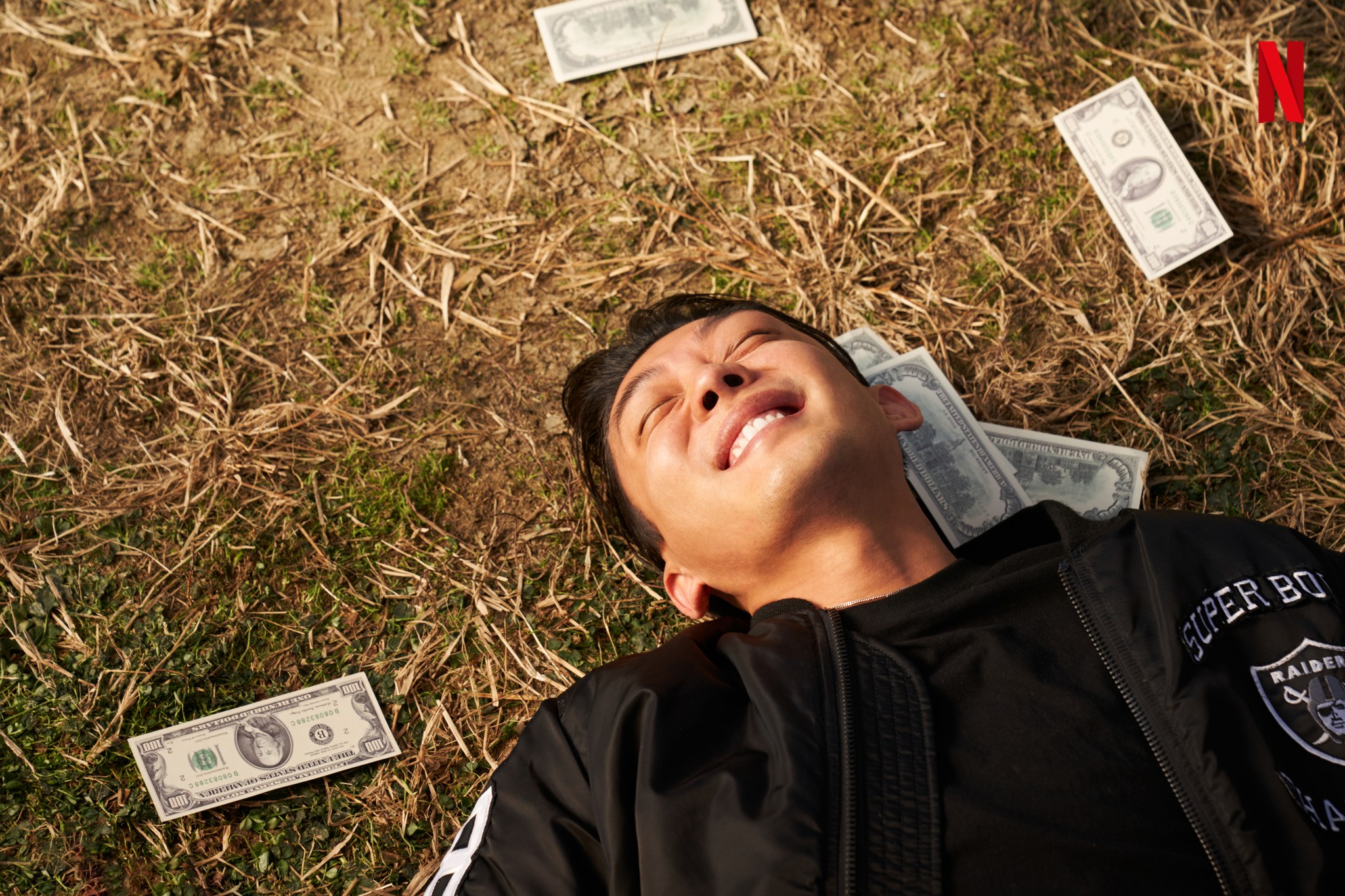 Go Kyung Pyo plays Woo Sam, a theology student, club DJ, and spy. The actor is well-known for his role in “Reply 1988,” but shared, “The 1988 in ‘Reply 1988’ and the 1988 in ‘Seoul Vibe’ are like completely different worlds.” In the former drama, Go Kyung Pyo played model student Sun Woo, but he will now portray the equally youthful but otherwise drastically different Woo Sam. 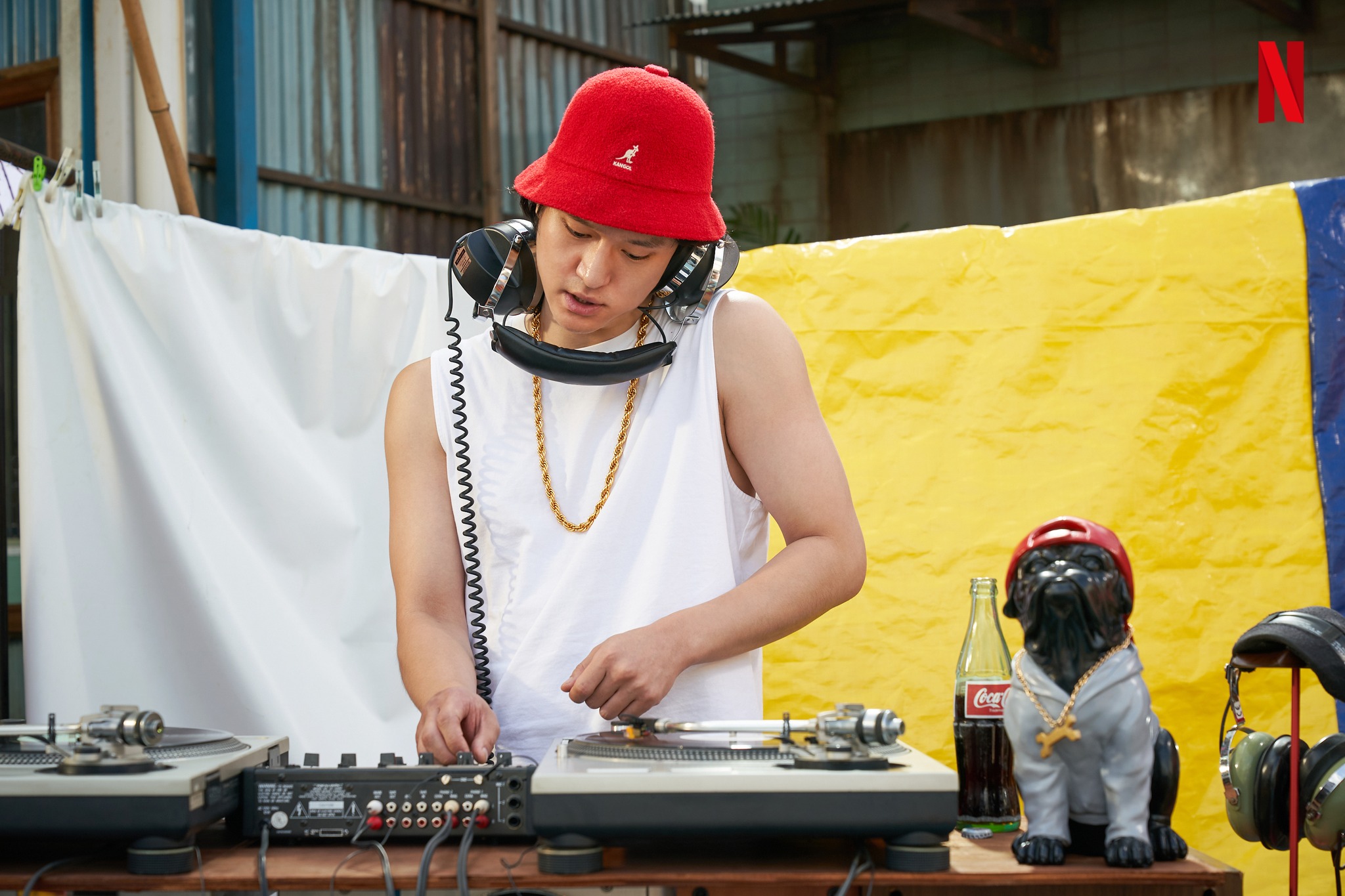 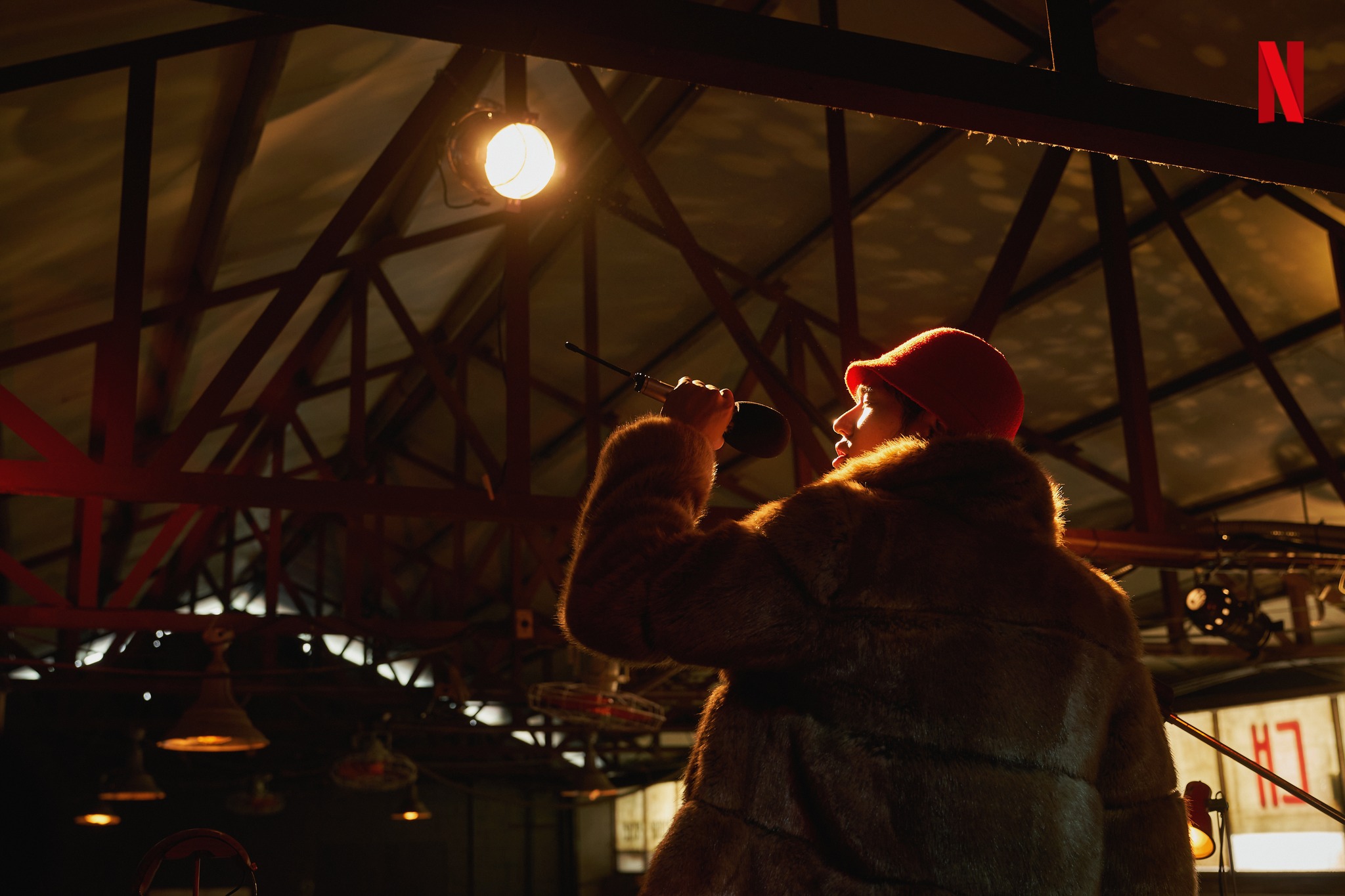 Samgyedong’s oldest member Bok Nam is a taxi driver played by Lee Kyu Hyung. The human GPS knows every street and corner of Seoul and is the perfect character to tie the team together as he always says the right thing at the right time. 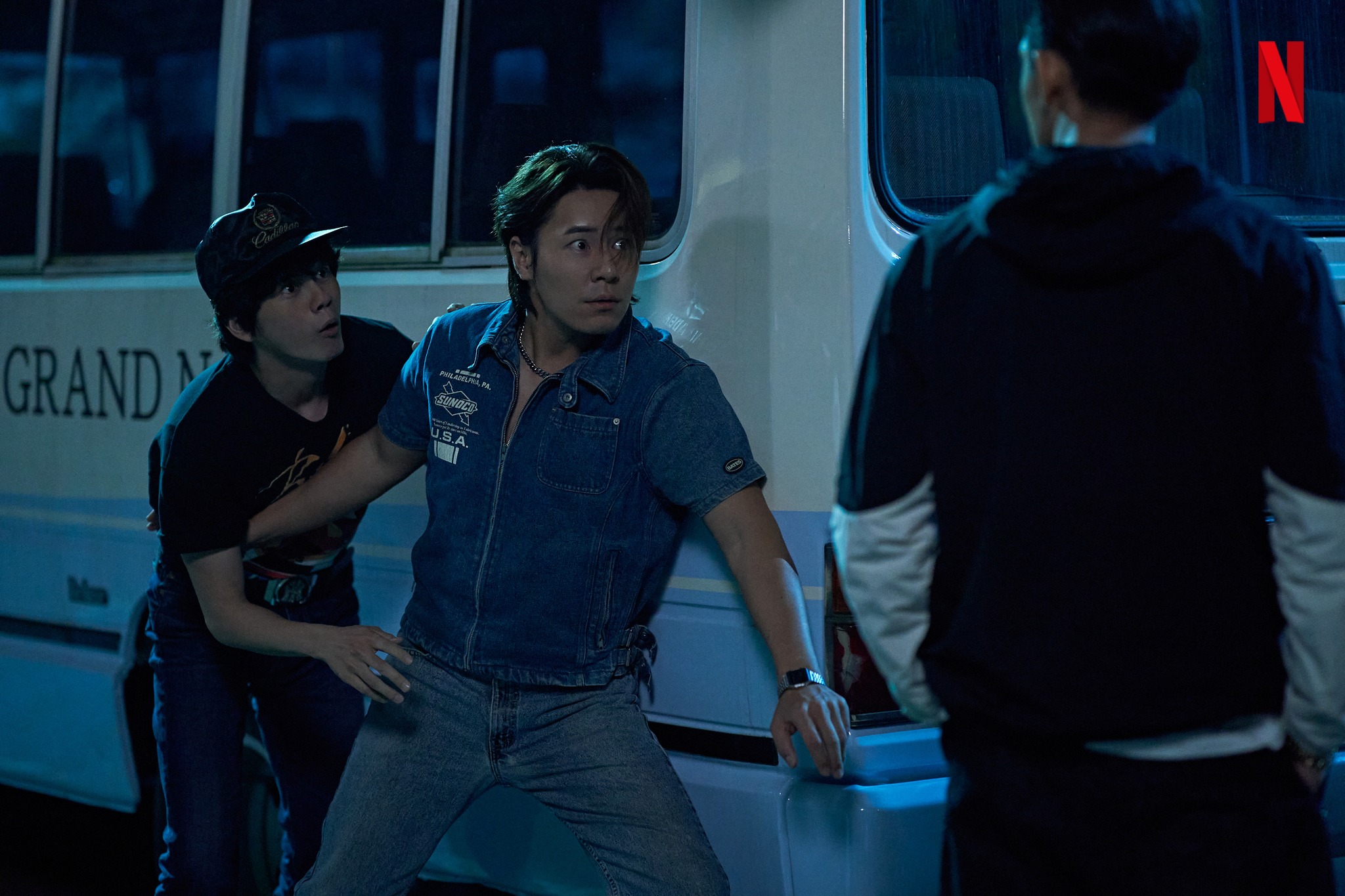 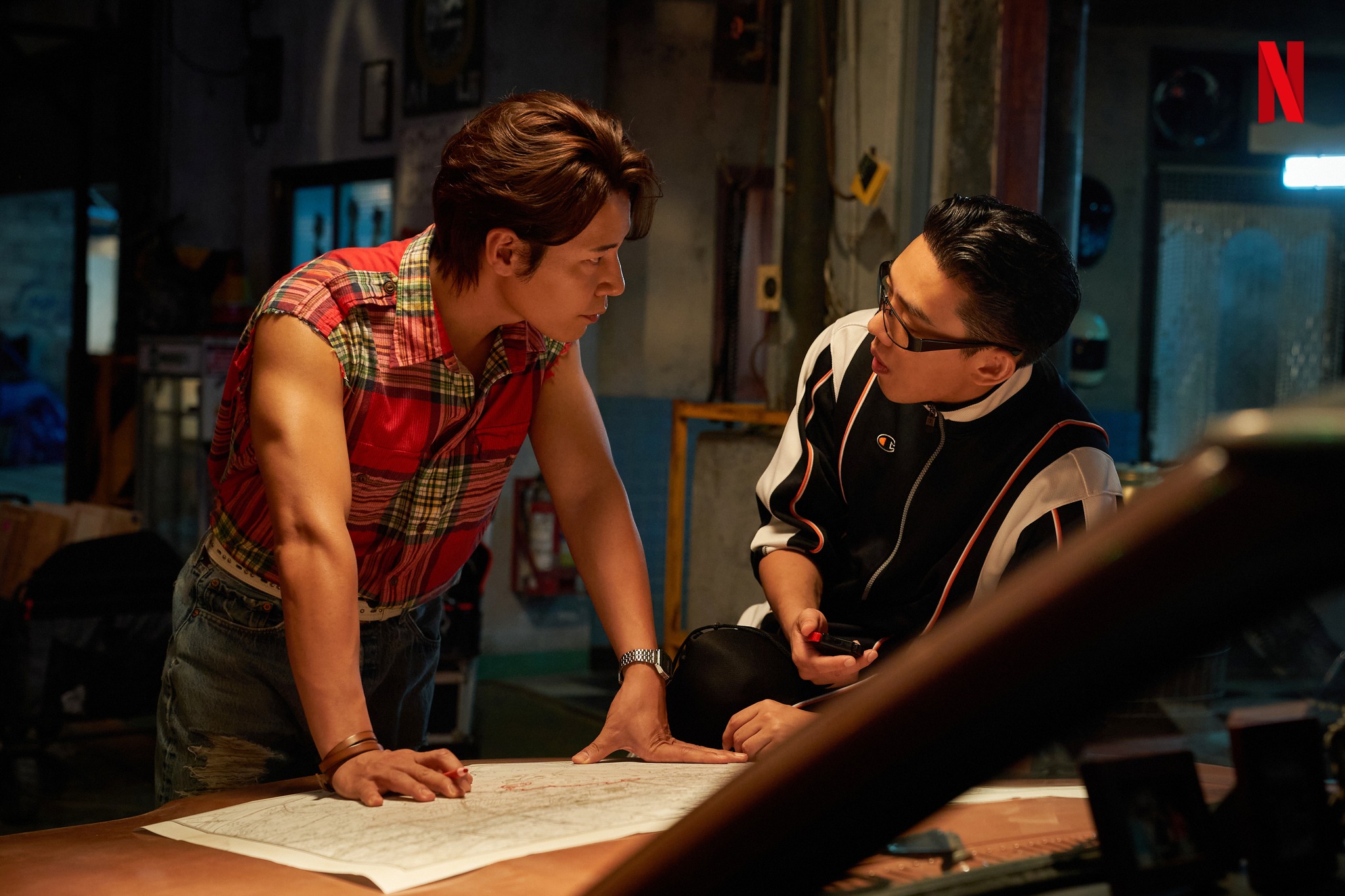 Park Ju Hyun will star as Dong Wook’s younger sister Yoon Hee, the head of Seoul’s biggest bike club and the only female member of the Samgyedong crew. Ong Seong Wu will round out the team as Joon Gi, the genius mechanic and sentimental “MacGyver” of the crew who is like a younger brother to Dong Wook. 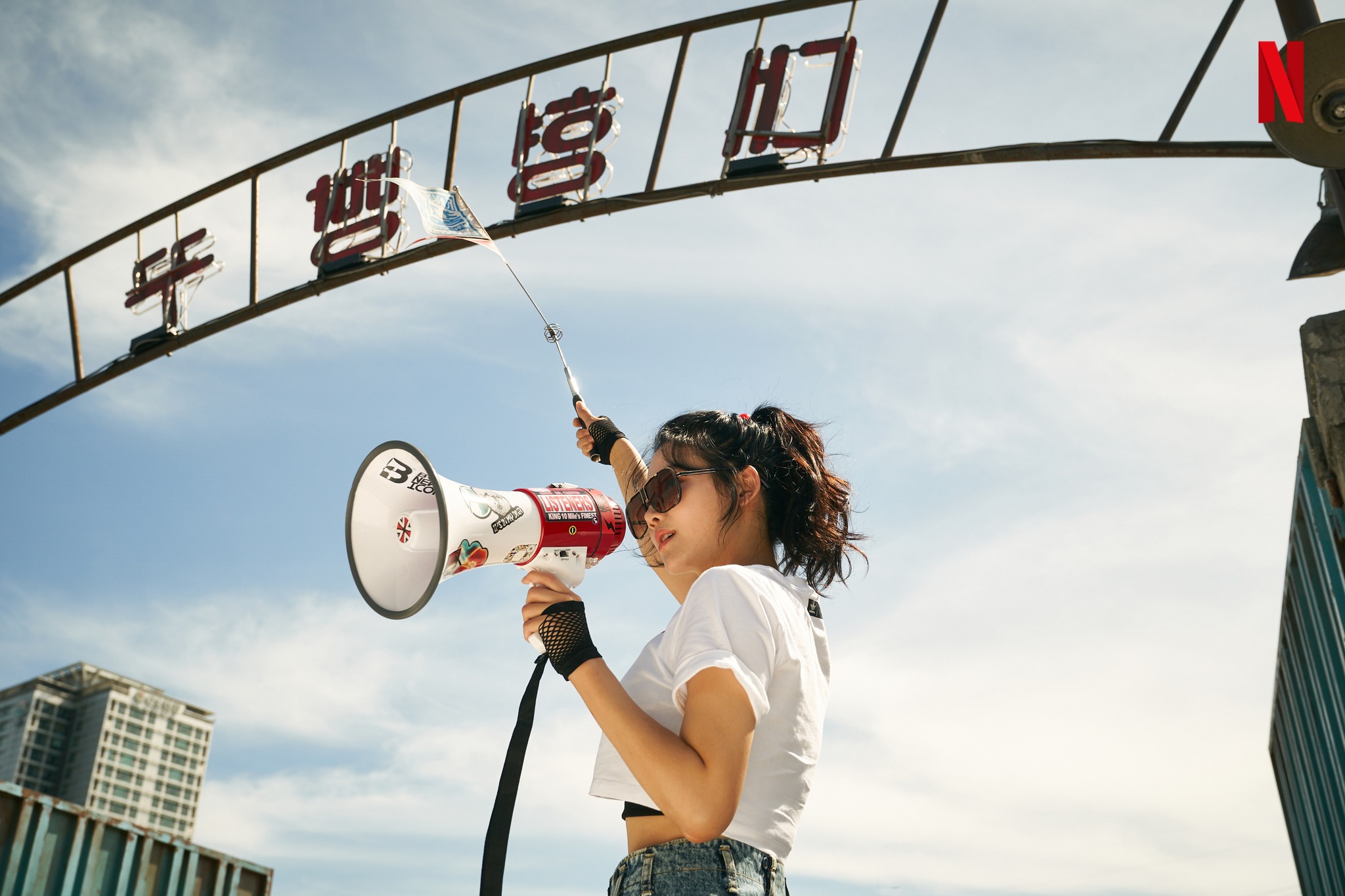 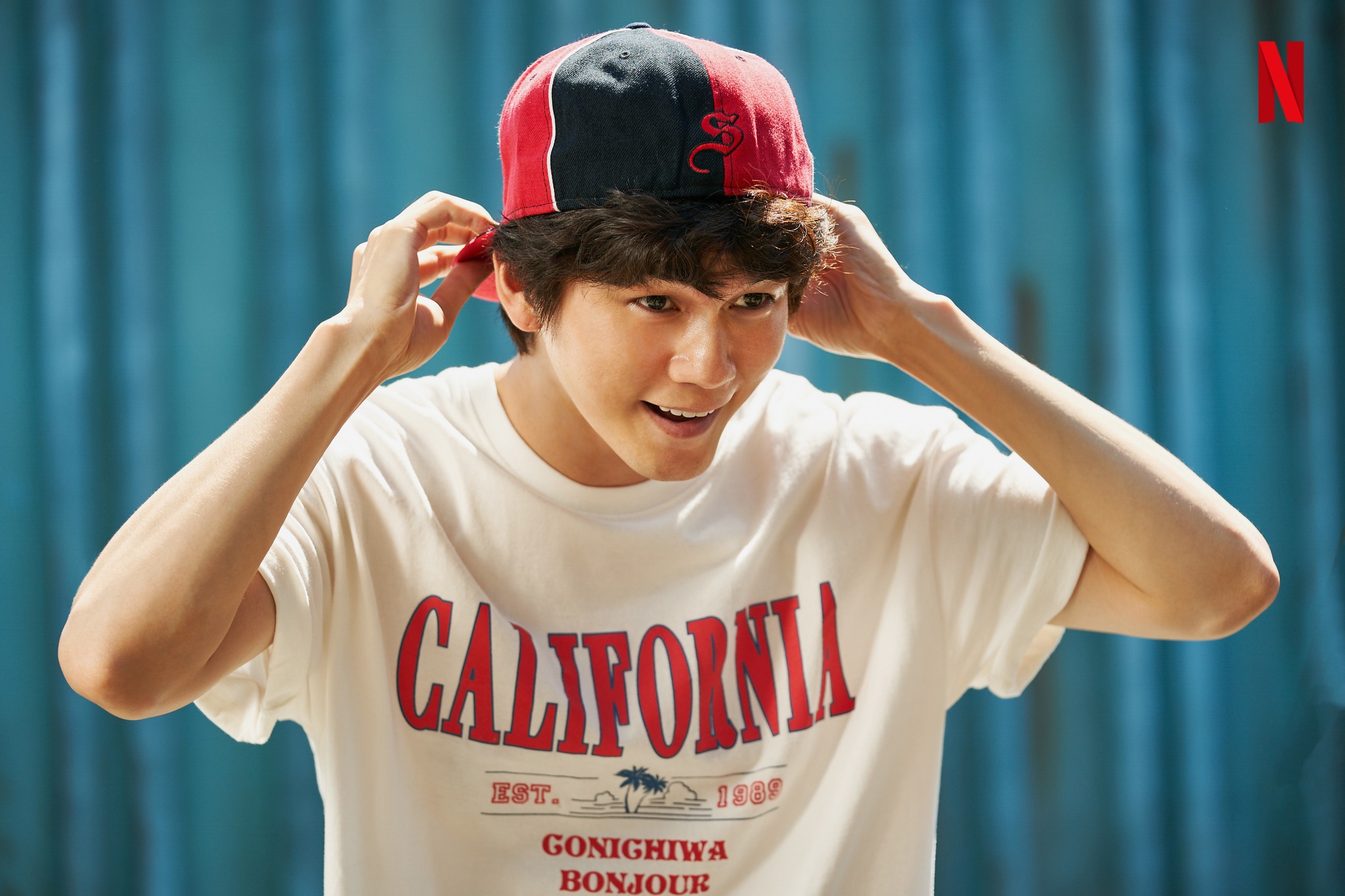 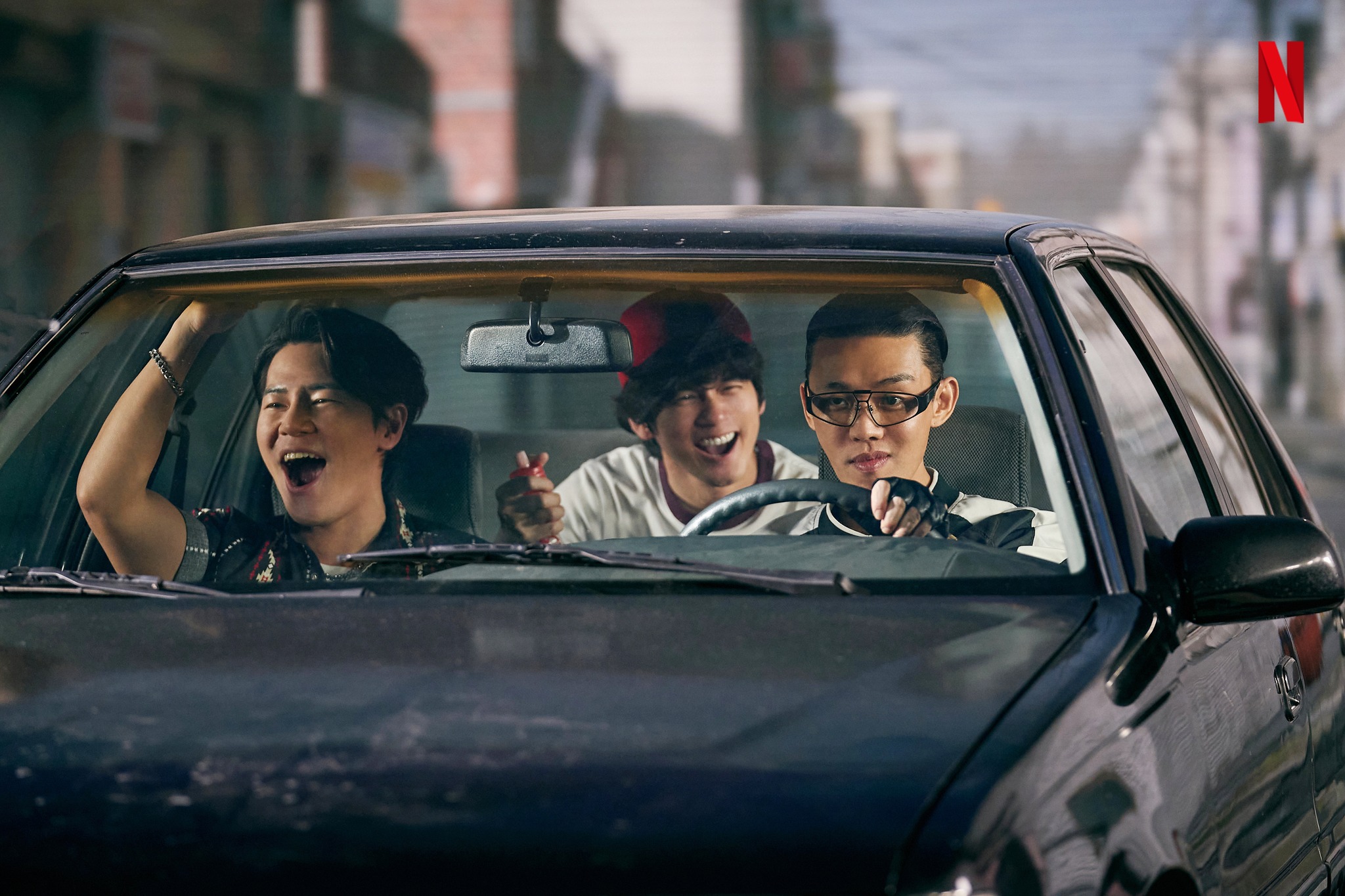 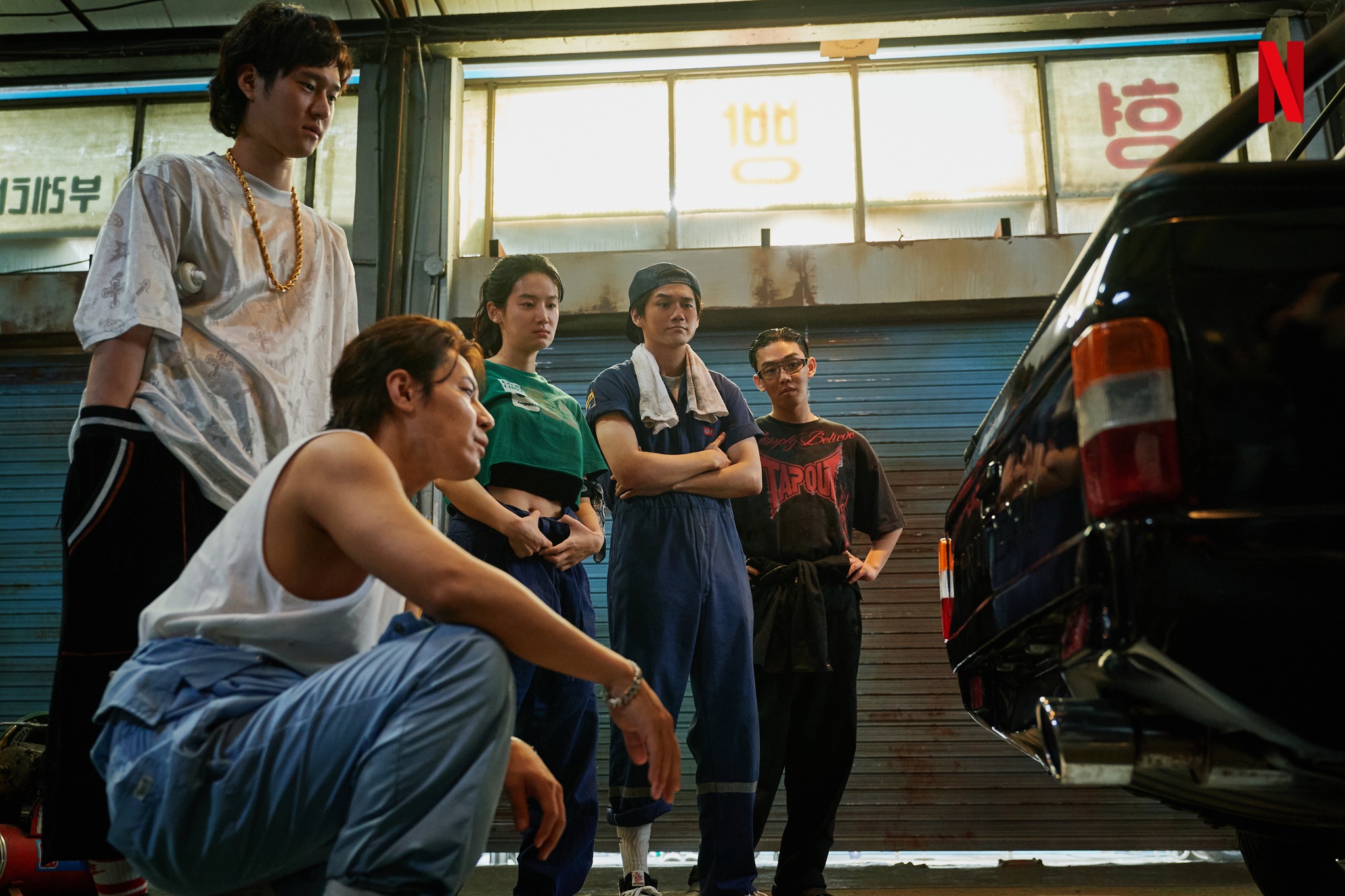 “Seoul Vibe” will be released on Netflix on August 26. Watch a trailer here!

Start watching Ong Seong Wu in “More Than Friends” below: