The newly released stills show Je Gal Gil’s past as a national Taekwondo athlete. He draws attention with his imposing posture as he overwhelms his opponent by making a loud noise with wide eyes. However, he throws an unexpected wink, which hints he’s also mischievous. 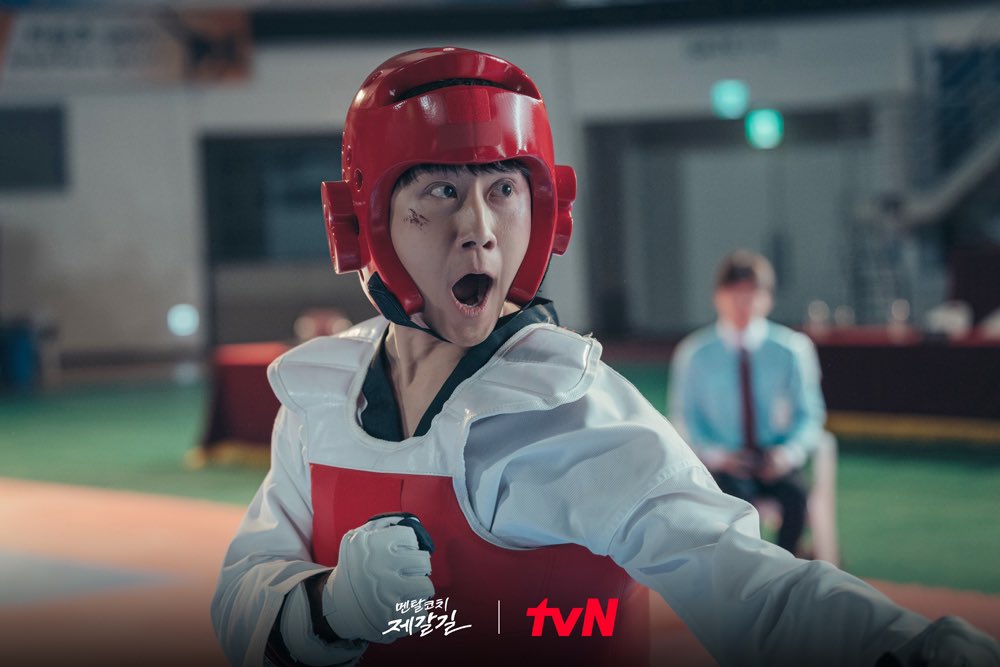 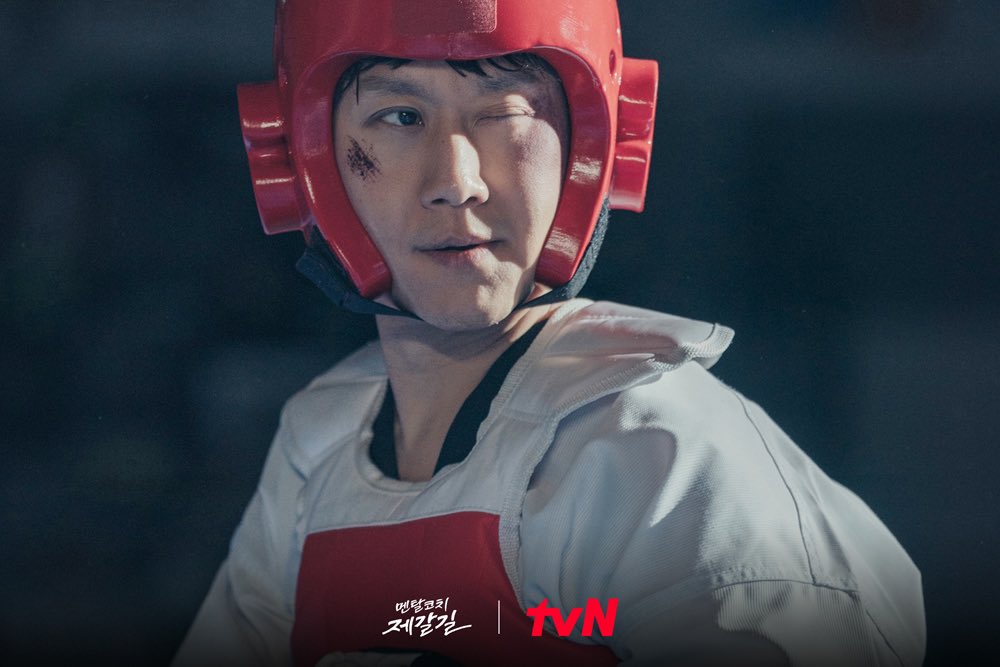 The following stills show Je Gal Gil reborn as a mental coach. In commemoration of the publication of his new book, he gives a lecture in front of many people and holds a signing event. He gives his fans a gentle smile, showcasing a completely different atmosphere from his days as a taekwondo athlete. 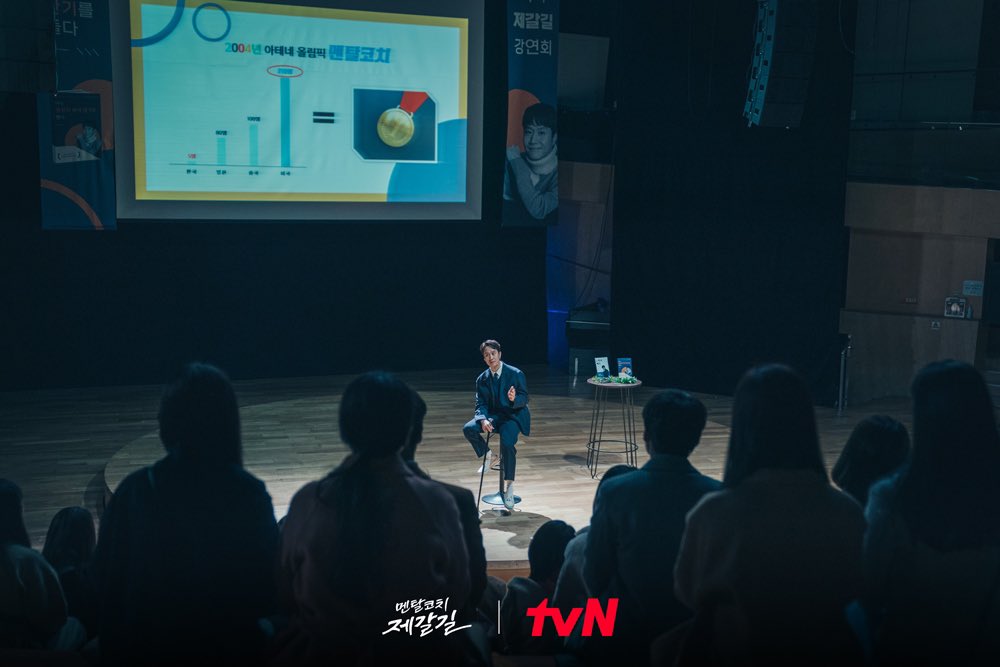 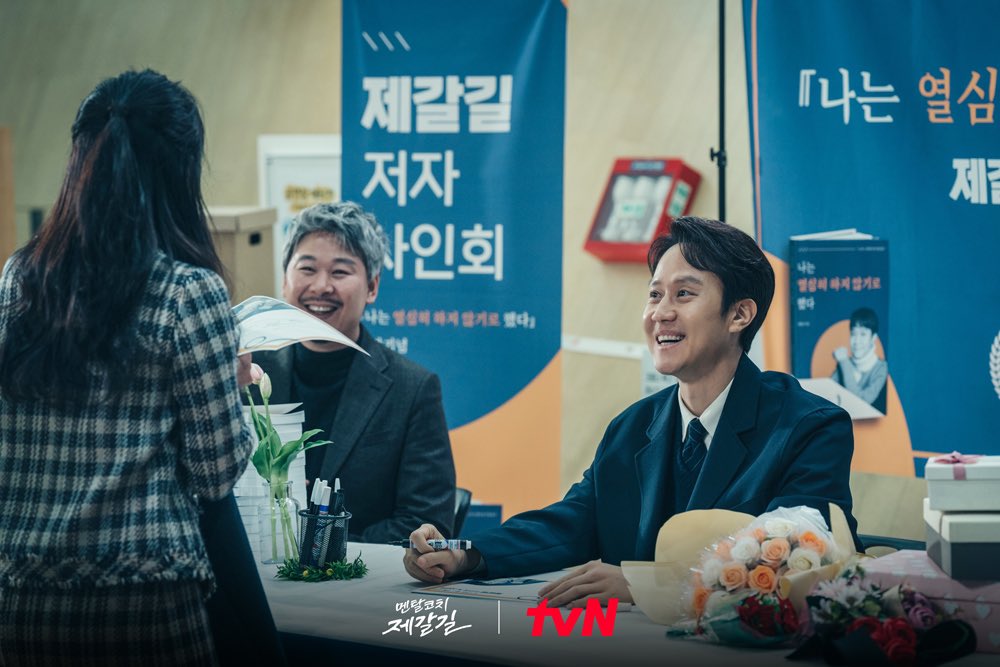 The production team remarked, “Jung Woo completely melted into the character of Je Gal Gil from the first shoot, and we couldn’t think of anyone else who could portray him. He drew admiration from the staff on set by embodying his character in a more three-dimensional way with his realistic acting [of portraying a] humorous and sly [role]. Please look forward to his performance that will spread laughter and healing.”

Jung Woo
Mental Coach Jegal
How does this article make you feel?