Lee Jung Jae’s directorial debut film “Hunt” is off to a strong start at the Korean box office!

According to the Korean Film Council, “Hunt” officially surpassed 1,007,000 moviegoers on August 13. The film has remained No. 1 at the Korean box office every single day since its release on August 10, meaning that it has topped the box office for four consecutive days.

“Hunt,” which screened Out of Competition at the Cannes Film Festival earlier this year, is an espionage thriller starring Lee Jung Jae and his longtime best friend Jung Woo Sung as elite National Intelligence Service (NIS) agents who uncover a shocking truth. 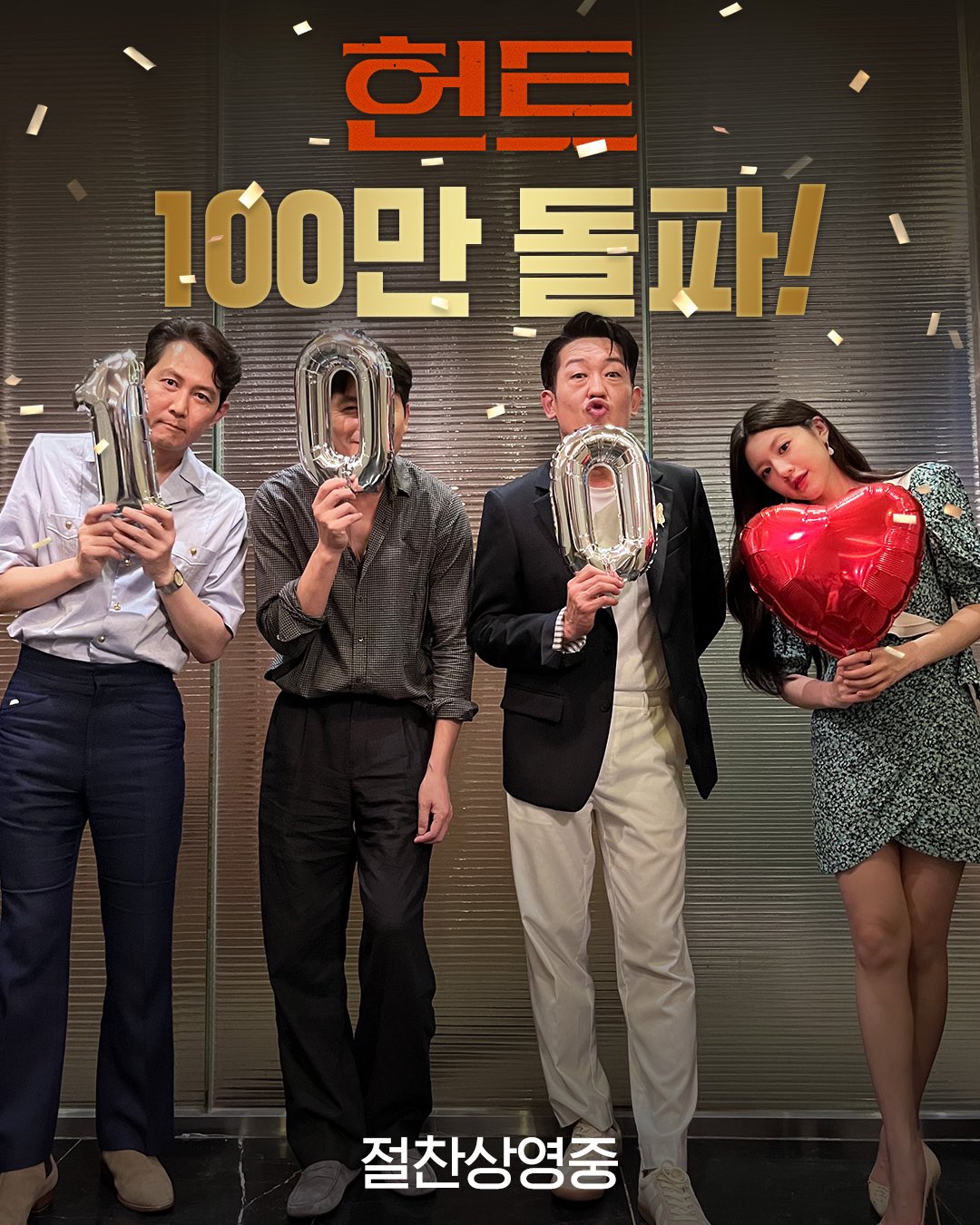 Watch Lee Jung Jae and Jung Woo Sung on the latest episode of “Master in the House” below: