On the latest episode of “Knowing Bros,” Girls’ Generation’s Yuri talked about something she learned from her experience on “My Teen Girl.”

Yuri recently appeared as a “homeroom teacher”—a combination of judge and mentor—on the MBC survival show “My Teen Girl,” which gave rise to the new girl group CLASS:y earlier this year.

During the August 13 episode of “Knowing Bros,” which featured all eight members of Girls’ Generation as guests, Yuri revealed that her time on the audition program had given her new insight into line distribution in songs—and why it can sometimes be uneven.

Yuri explained that the “My Teen Girl” contestants had reminded her of the Girls’ Generation members, recalling, “While matching and teaching [the contestants] on the show, I started to see us in them, and it made me think again. I used to wonder, ‘Why do I have so few parts in this song, and why do I have more parts in this other song? What’s the reason for [this uneven distribution]?'”

“But while working [with the contestants], I began to see why [the distributions were like that],” she continued. “In the case of a song like ‘Gee,’ the song itself is so cute and adorable. So the cuter, smaller members with higher, clearer voices took the lead and had more parts. But taller members like me or Sooyoung [played bigger roles] in ‘Genie’ or songs that had a more powerful vibe.”

“As time went on, I realized that each member has a style of song that suits her best, just like everyone has certain clothing that fits them best,” said Yuri. “Seeing that, I finally began to understand [the reasoning behind our line distributions].” 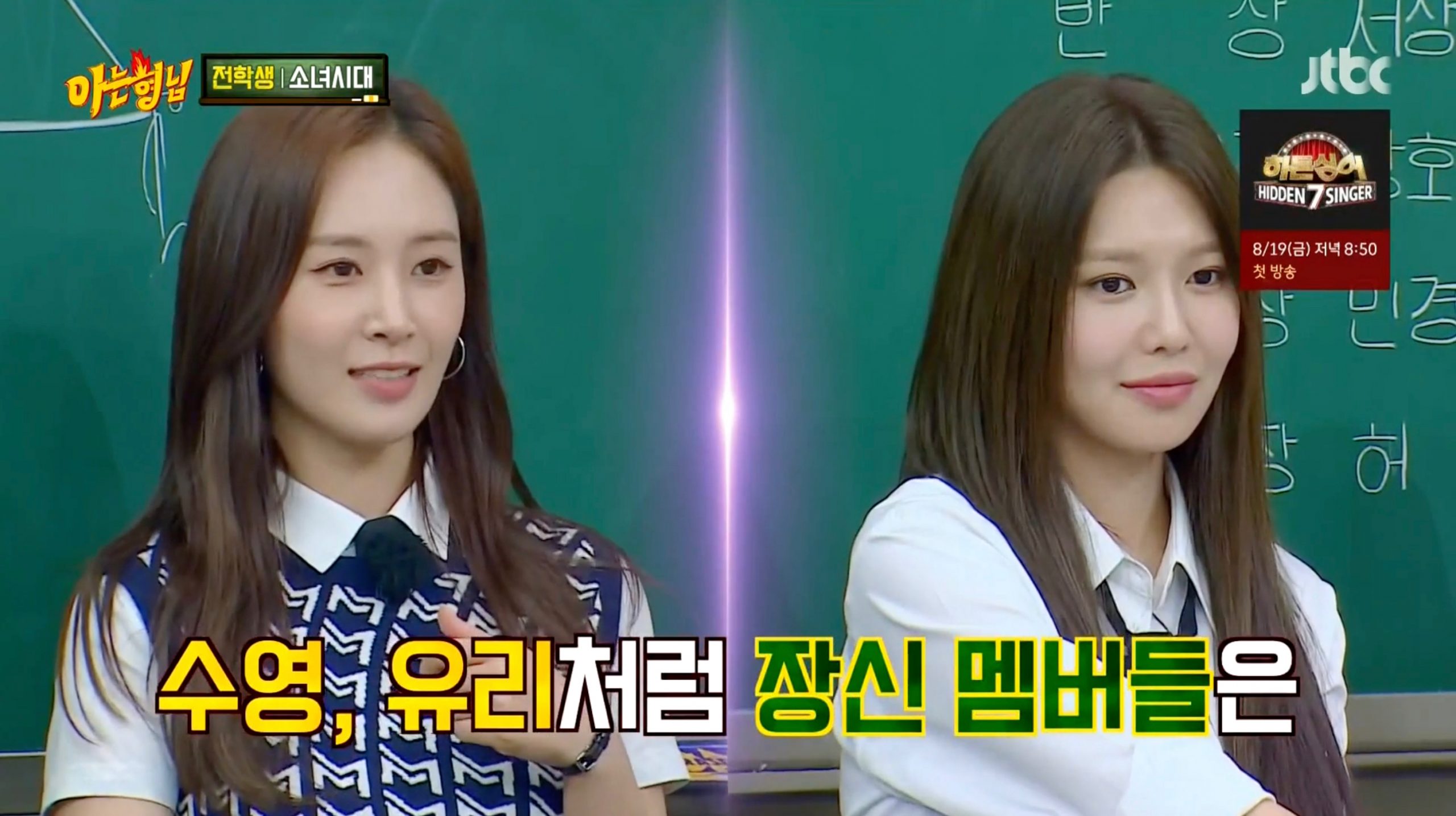 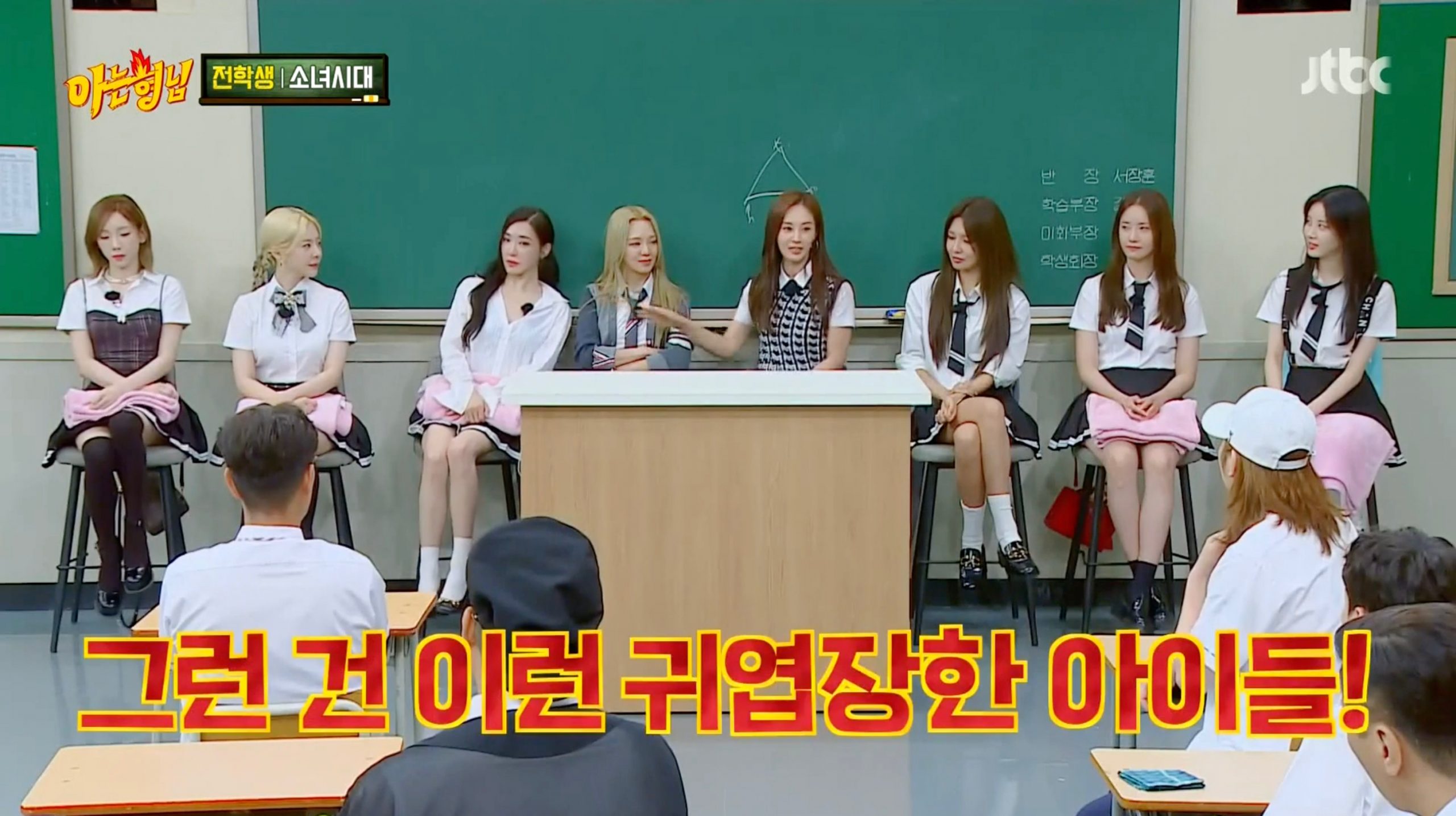 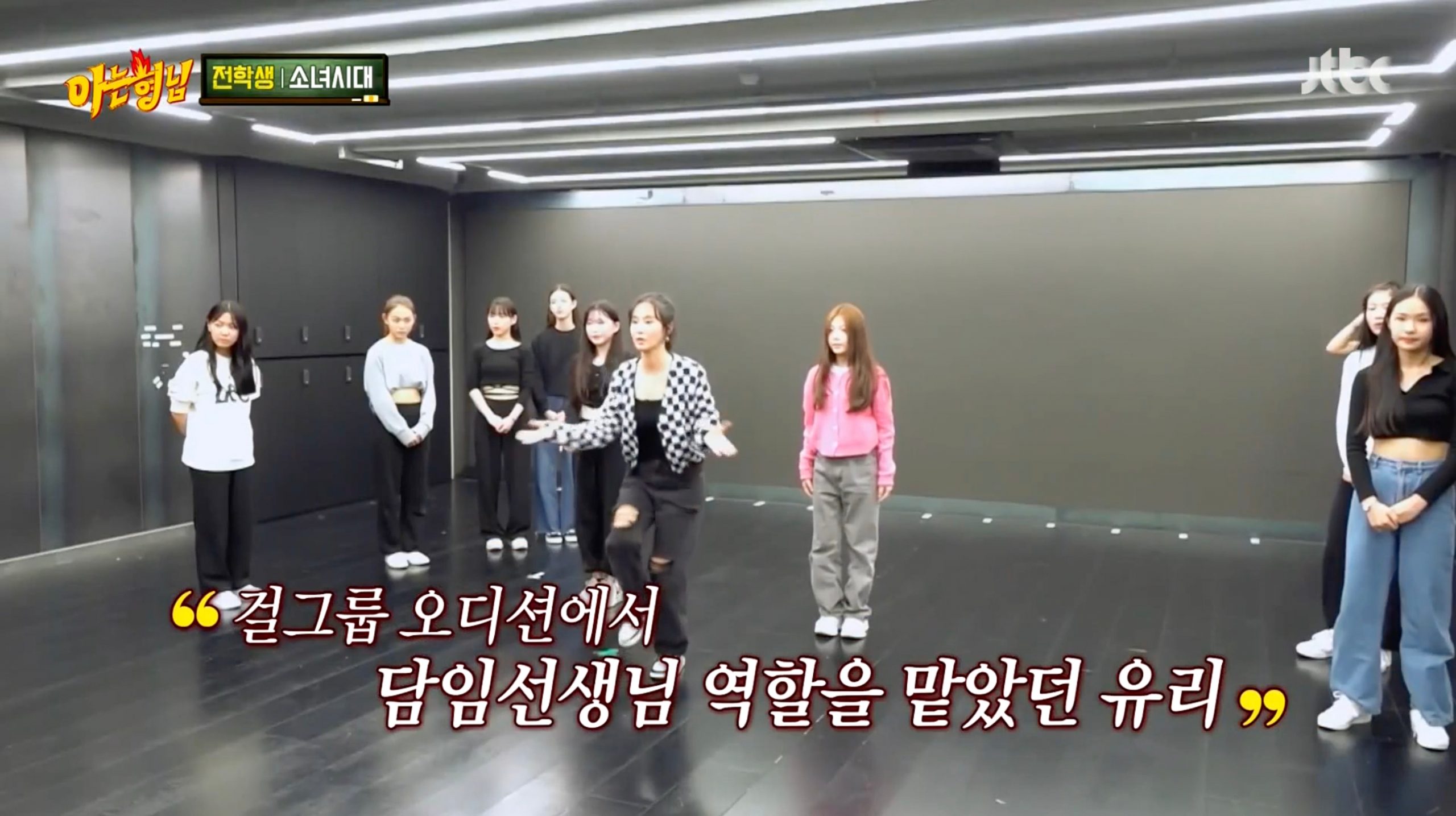 …and check out Yuri’s hit drama “Bossam: Steal the Fate” below!

Girls' Generation
Knowing Bros
Yuri
My Teen Girl
How does this article make you feel?