As ENA’s hit drama “Extraordinary Attorney Woo” winds to a close, the show has shared a fun new glimpse of its stars behind the scenes of filming!

“Extraordinary Attorney Woo” tells the story of Woo Young Woo, a young lawyer on the autism spectrum who joins a major law firm (played by Park Eun Bin). Due to her high IQ of 164, impressive memory, and creative thought process, the brilliant Woo Young Woo graduates at the top of her class from the prestigious Seoul National University for both college and law school—but she still finds herself struggling when it comes to social interactions.

With just two episodes left in its run, the beloved series—which has enjoyed an impressive streak as the No. 1 most buzzworthy drama for six weeks in a row—has released a new batch of behind-the-scenes photos from the filming set.

The producers of “Extraordinary Attorney Woo” teased, “The trip to Jeju Island will become a turning point for Woo Young Woo, Lee Jun Ho, and all the other people at Hanbada, who will undergo an awakening and big changes. Please keep an eye on the new story that will unfold amidst these chaotic emotions and conflicts in their relationships.”

They went on to add, “To find out just how much Woo Young Woo will grow in terms of work and love, and to see the final trial for which the Hanbada team bands together, please stay tuned.”

The final two episodes of “Extraordinary Attorney Woo” will air on August 17 and 18 at 9 p.m. KST. In the meantime, check out the new behind-the-scenes photos of the cast below! 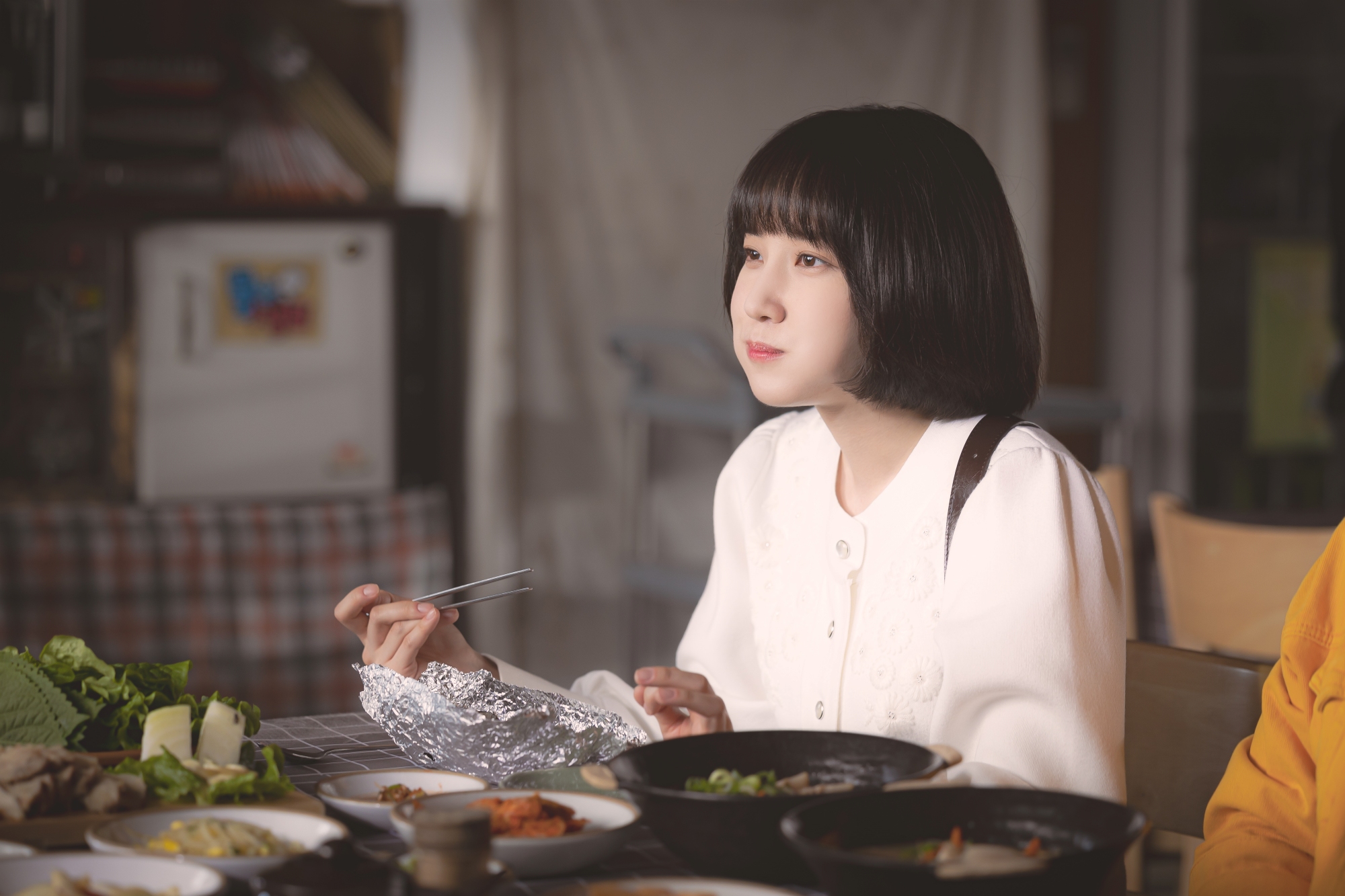 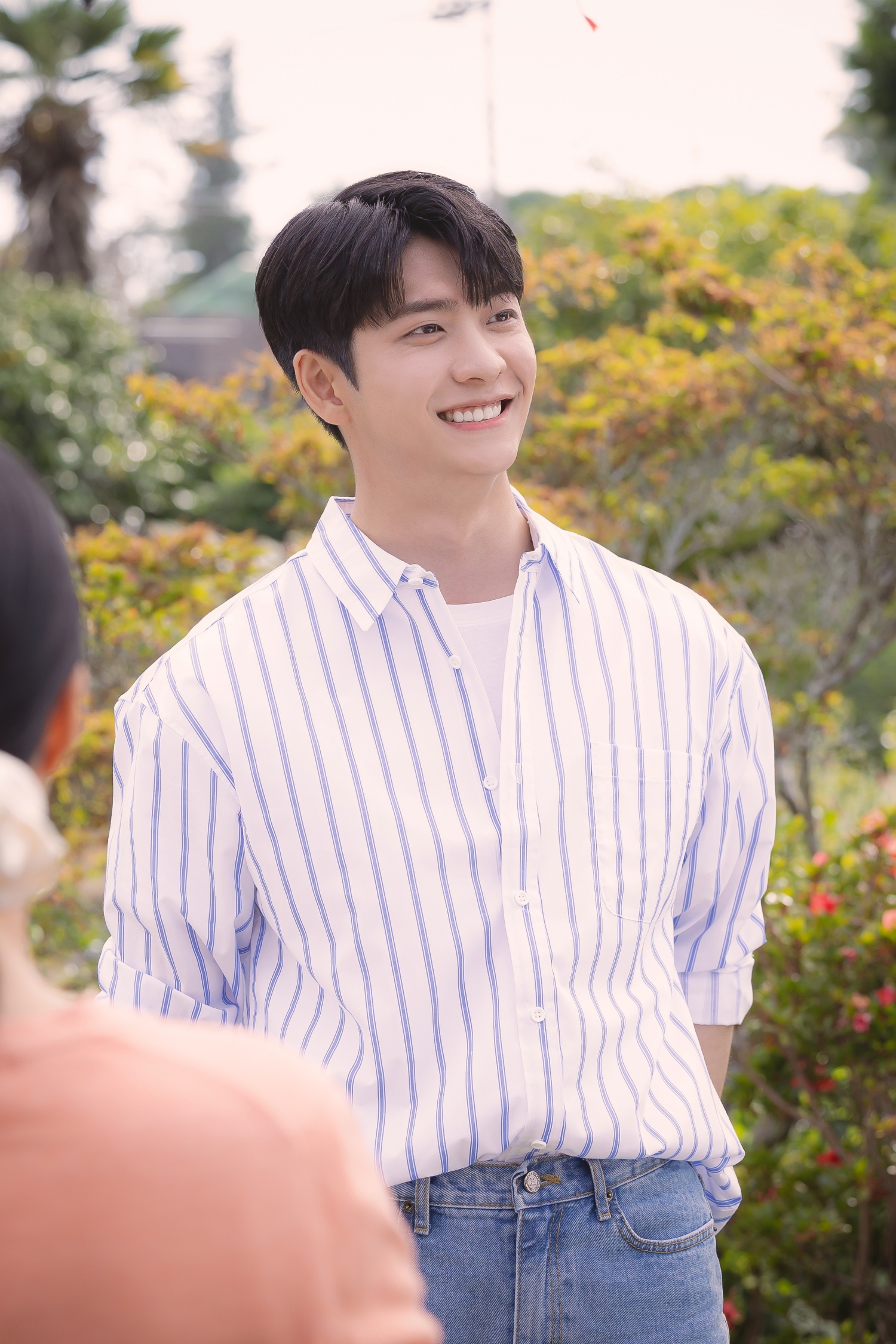 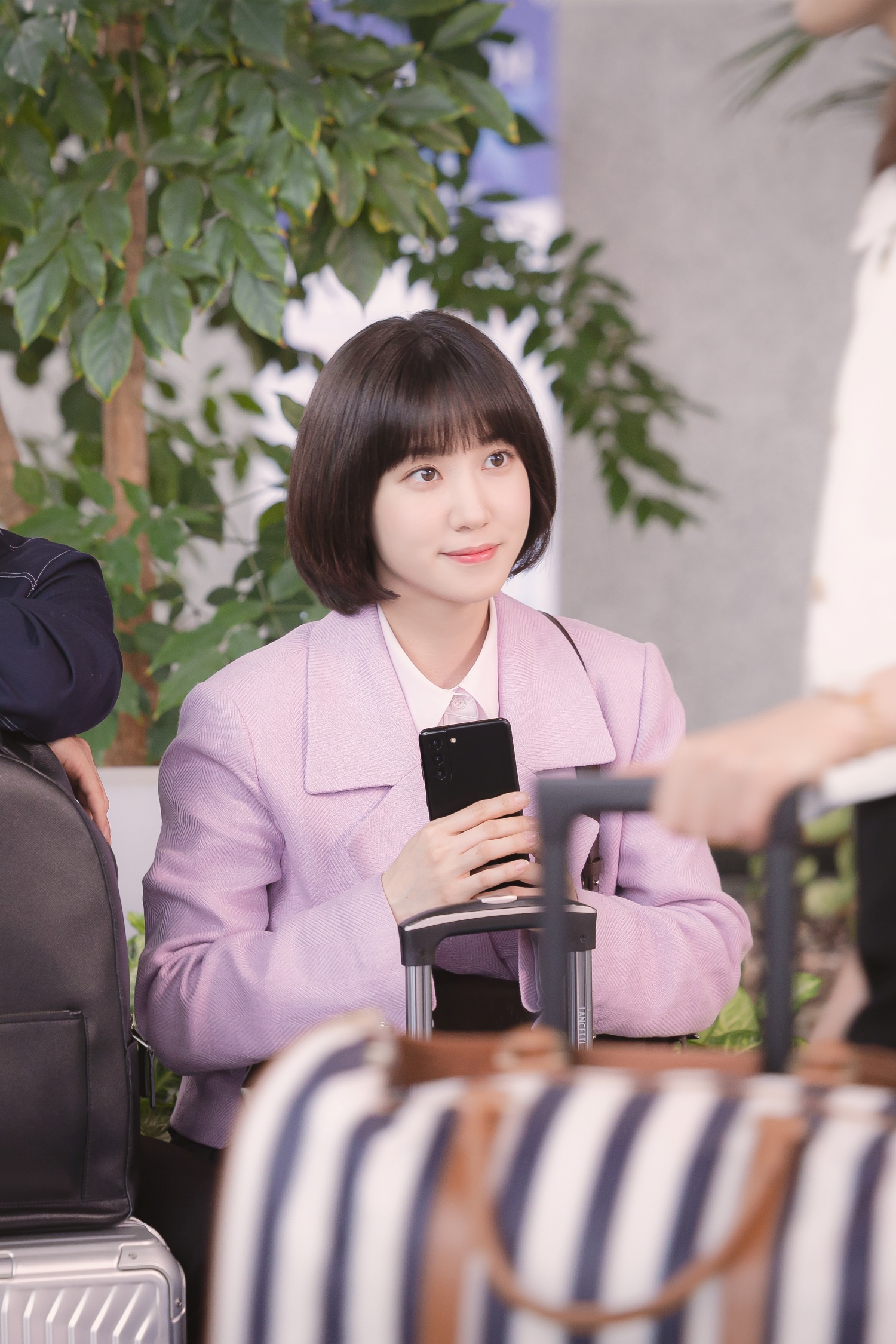 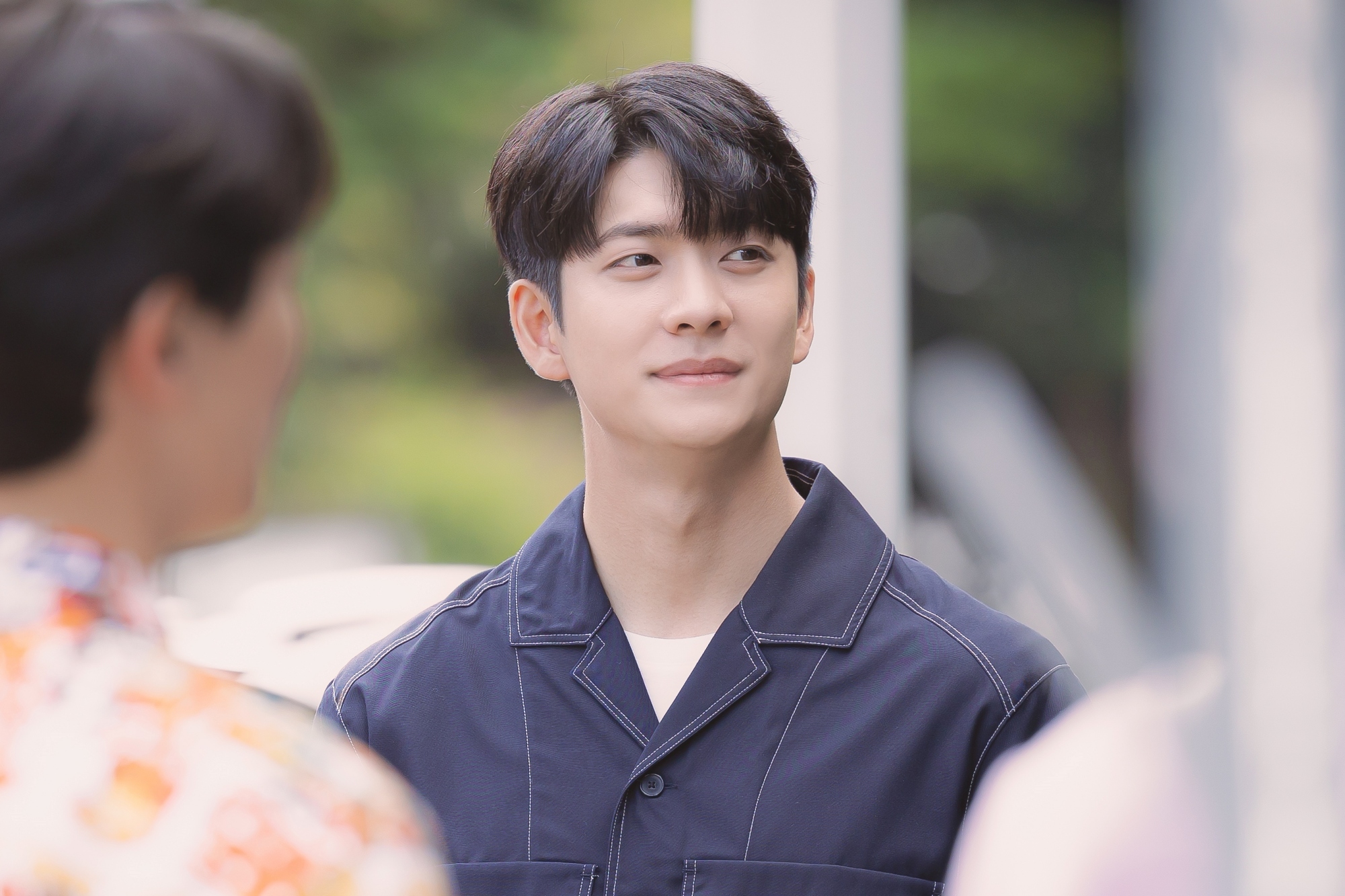 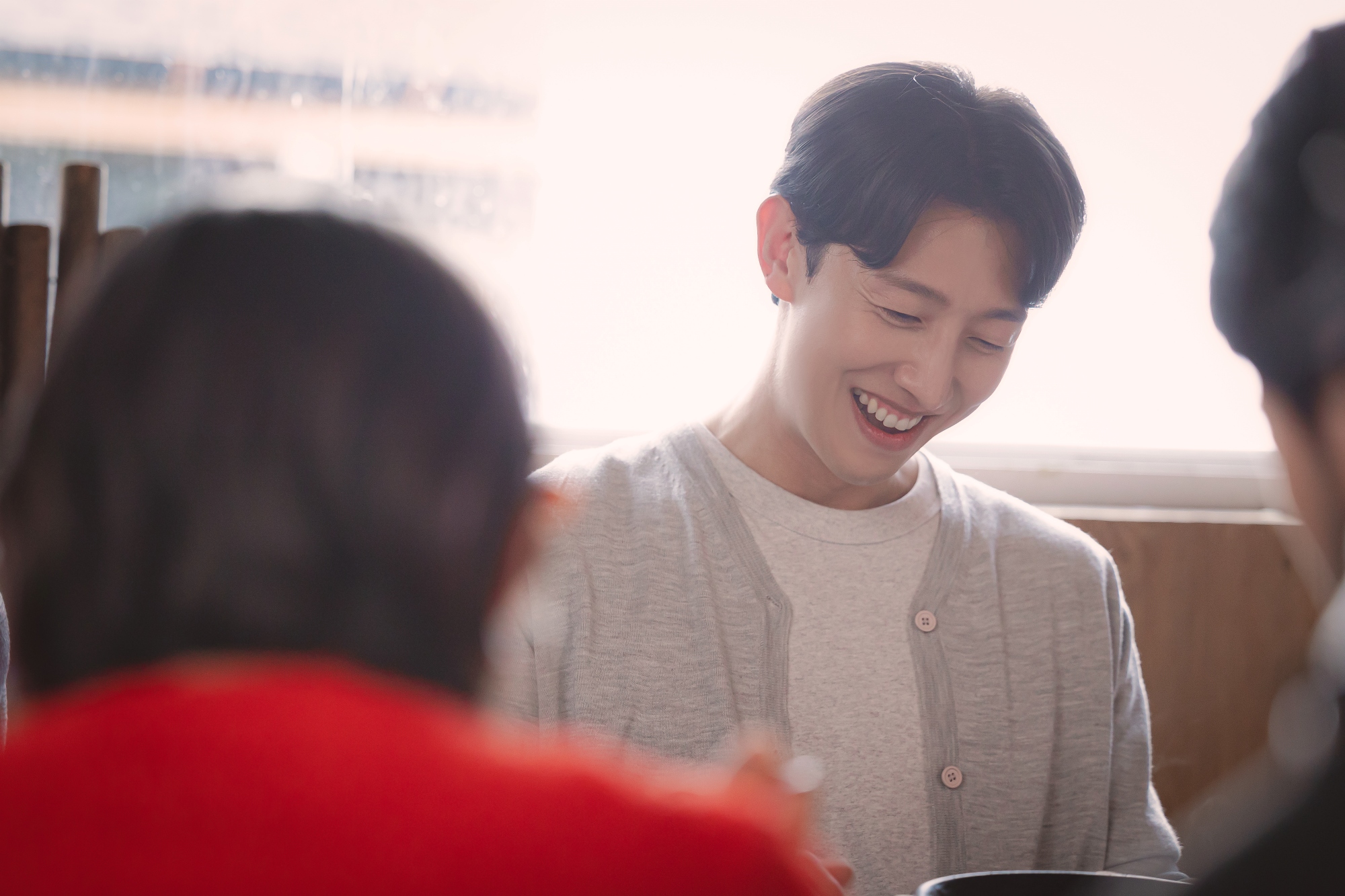 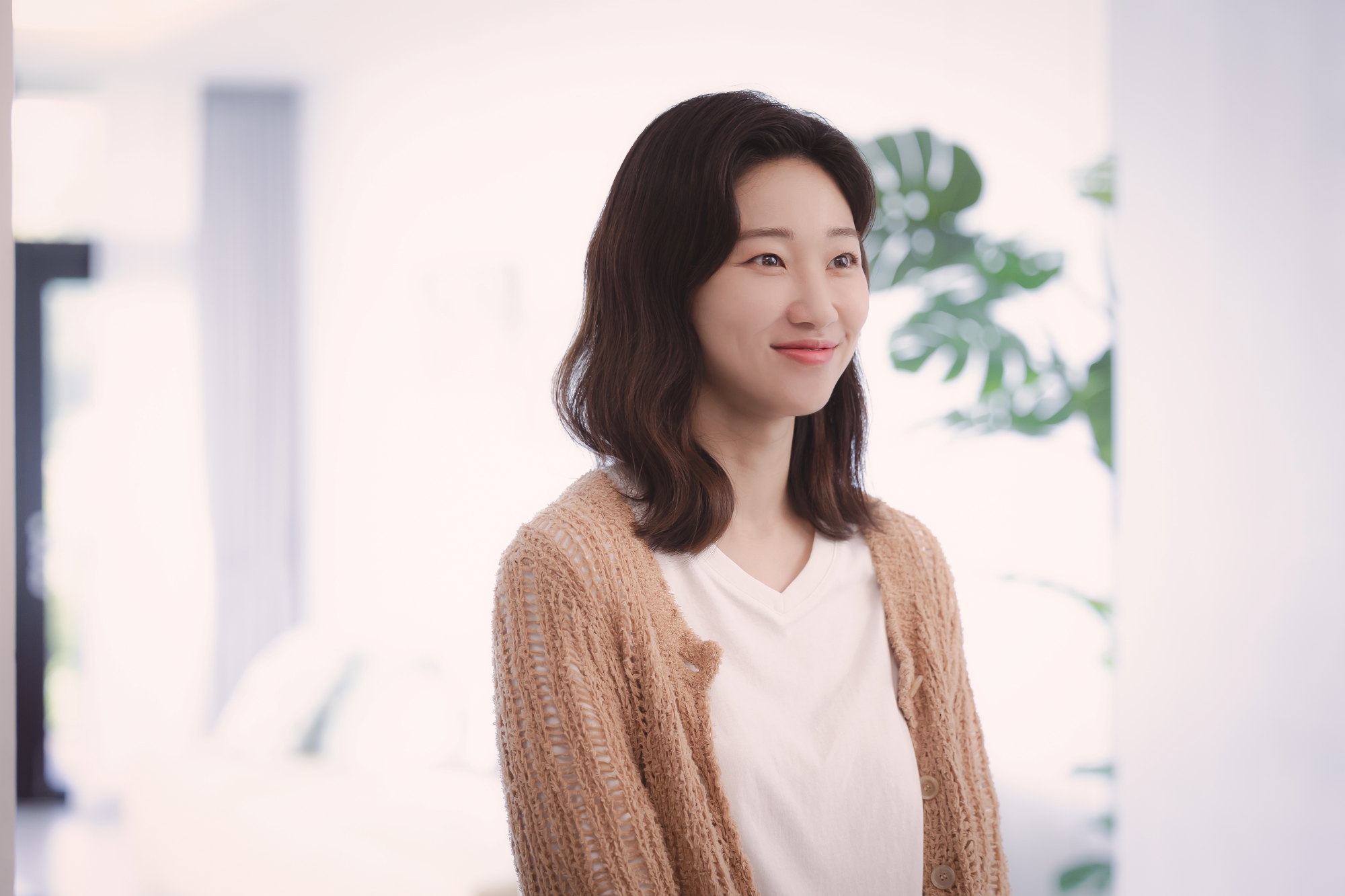 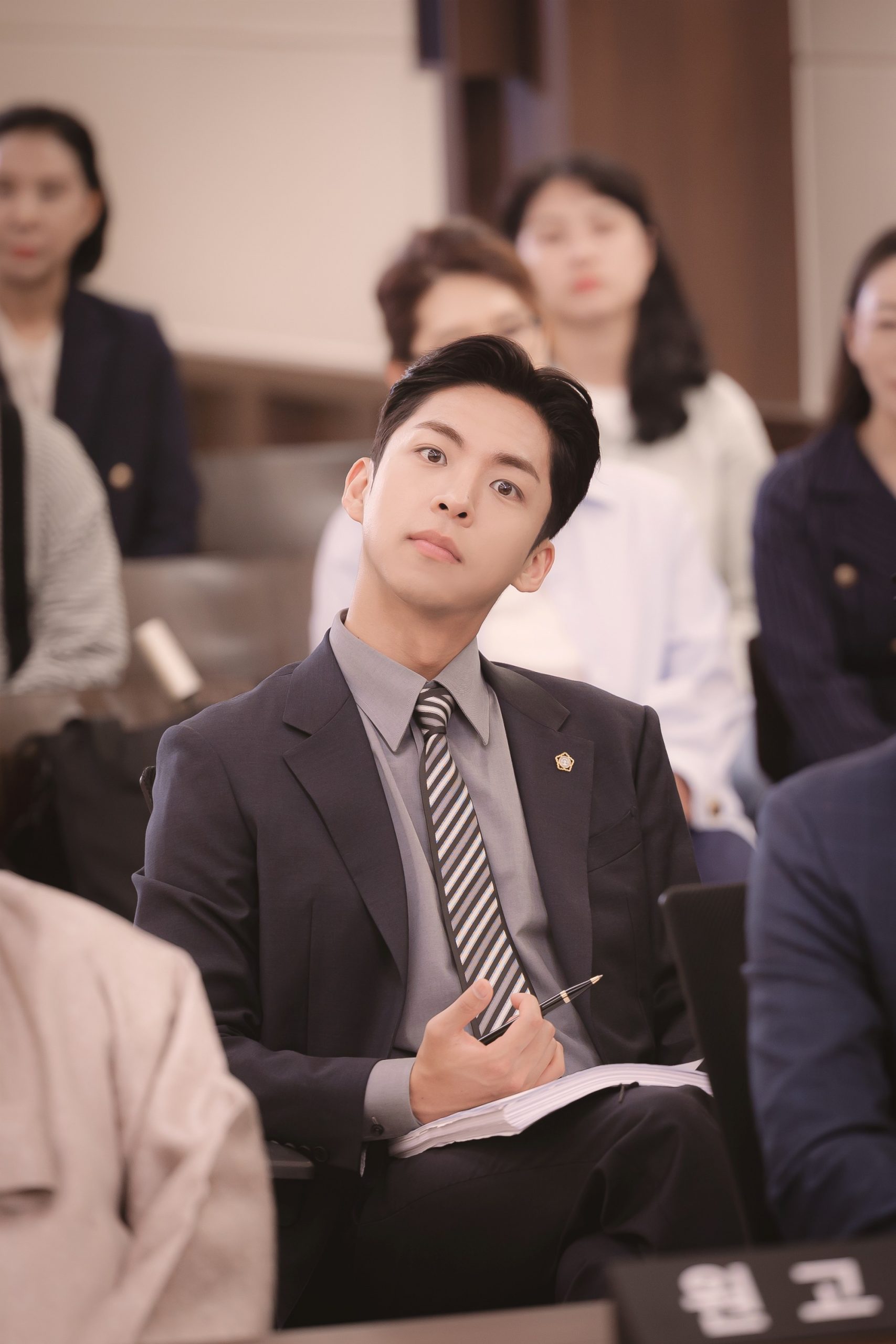 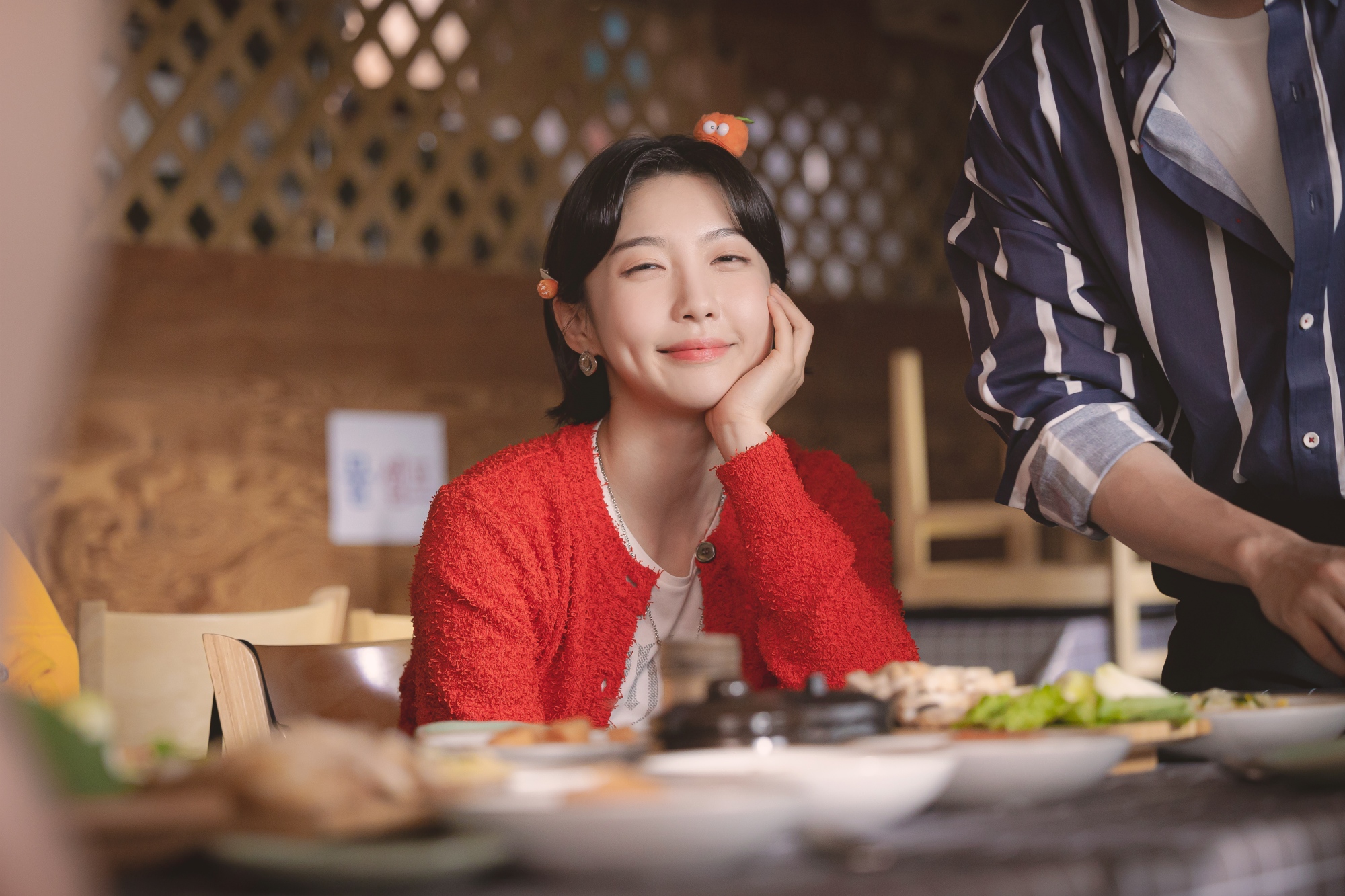 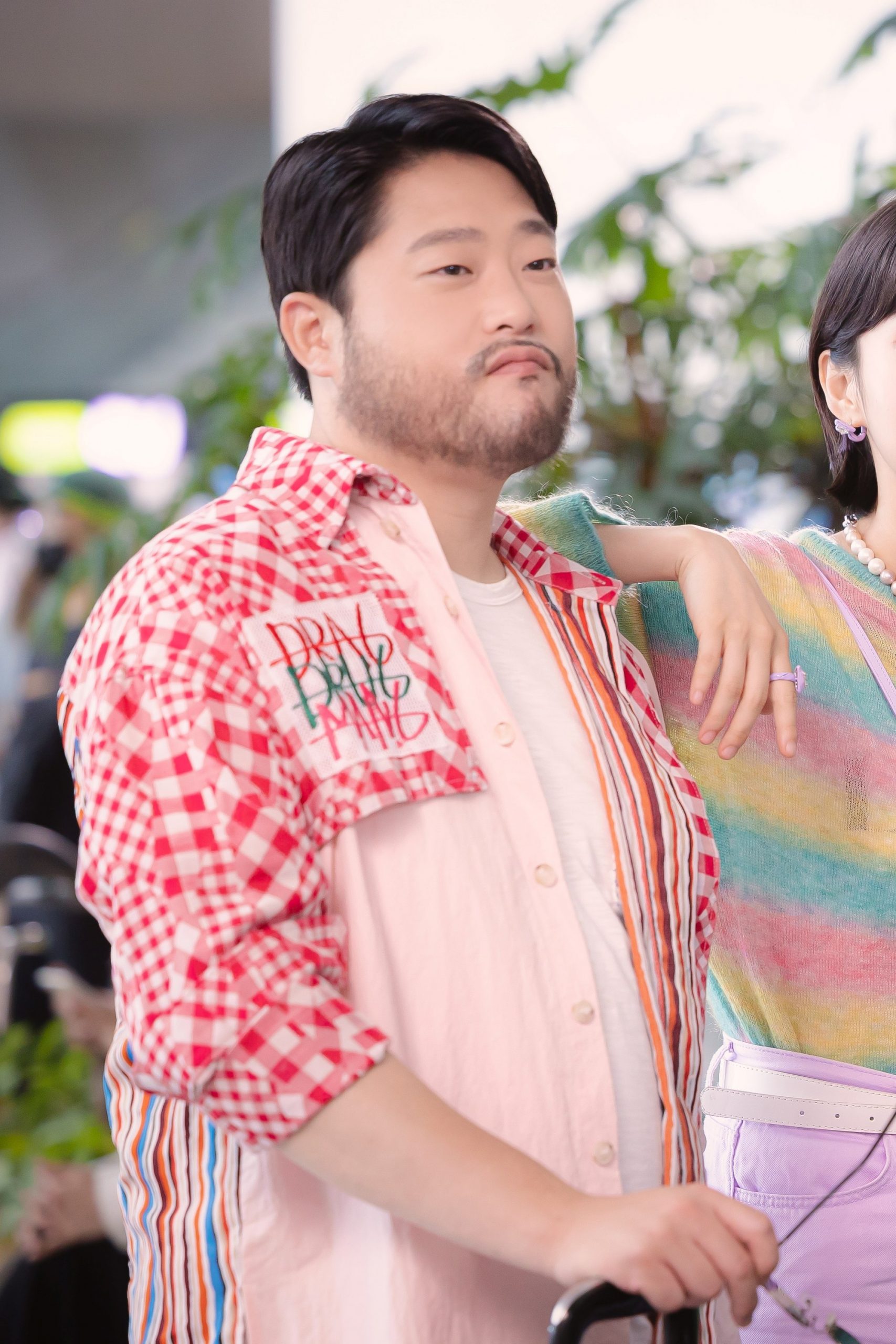 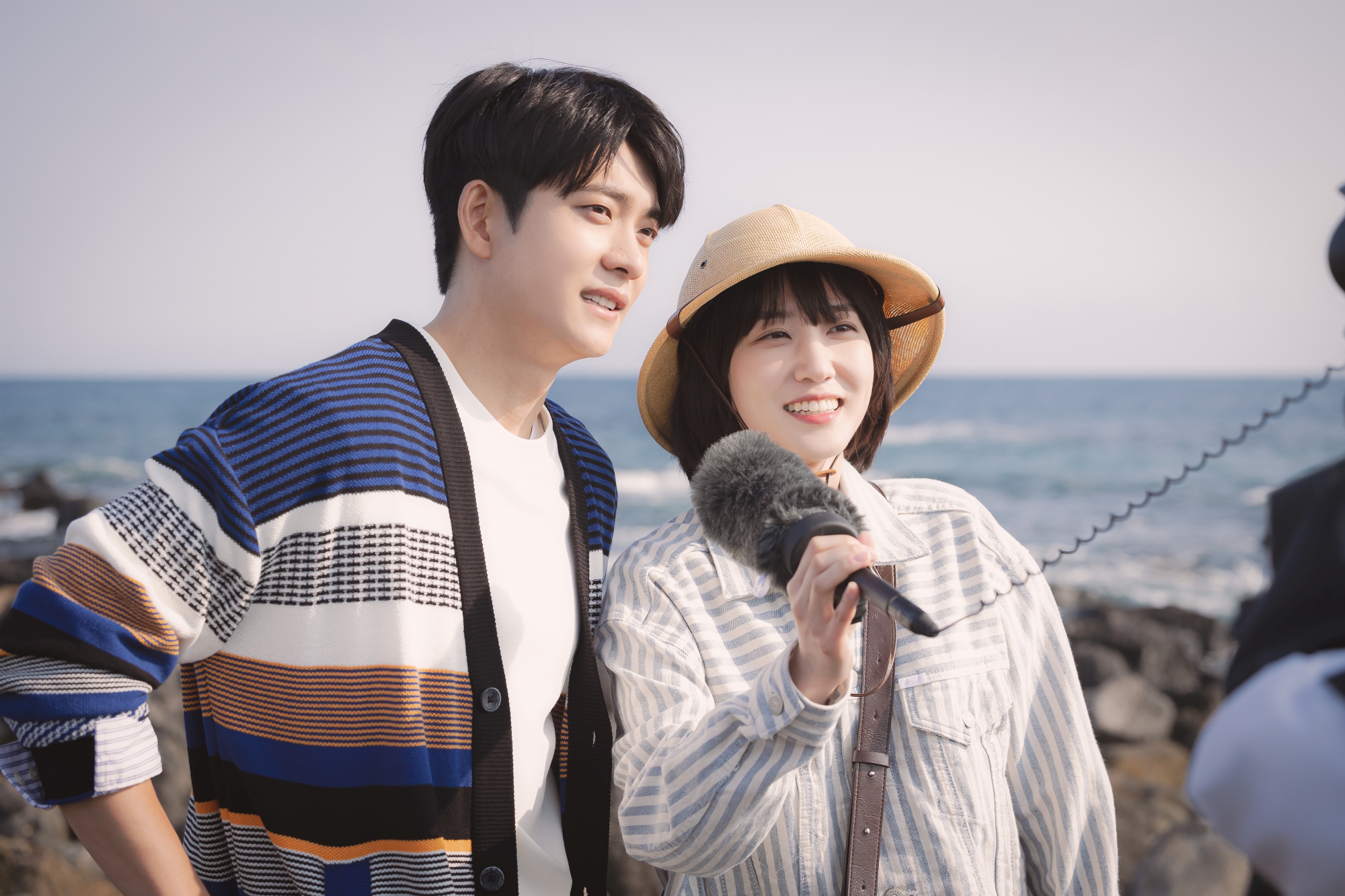 While you wait for the next episode of “Extraordinary Attorney Woo,” watch Park Eun Bin in her drama “Do You Like Brahms?” with subtitles below: