Watch: Ji Chang Wook, Girls’ Generation’s Sooyoung, And More Show Different Sides On Set Of “If You Wish Upon Me”

The cast of “If You Wish Upon Me” are both professional and playful on the drama set!

“If You Wish Upon Me” is a new drama inspired by a real organization in the Netherlands that fulfills the wishes of terminal cancer patients. Ji Chang Wook stars as Yoon Gyeo Re, a man who has been pushed to his limits by a difficult life full of struggles. However, when Yoon Gyeo Re winds up having to volunteer at a hospice, he finds his life changing in unexpected ways while helping to make the patients’ wishes come true.

The making-of video starts off with Ji Chang Wook diving into professional mode as he completely immerses in to his role. He exudes charismatic vibes as he sharply glares at another actor. However, once the director calls “cut,” he breaks into a wide grin, and he passionately monitors his own acting. 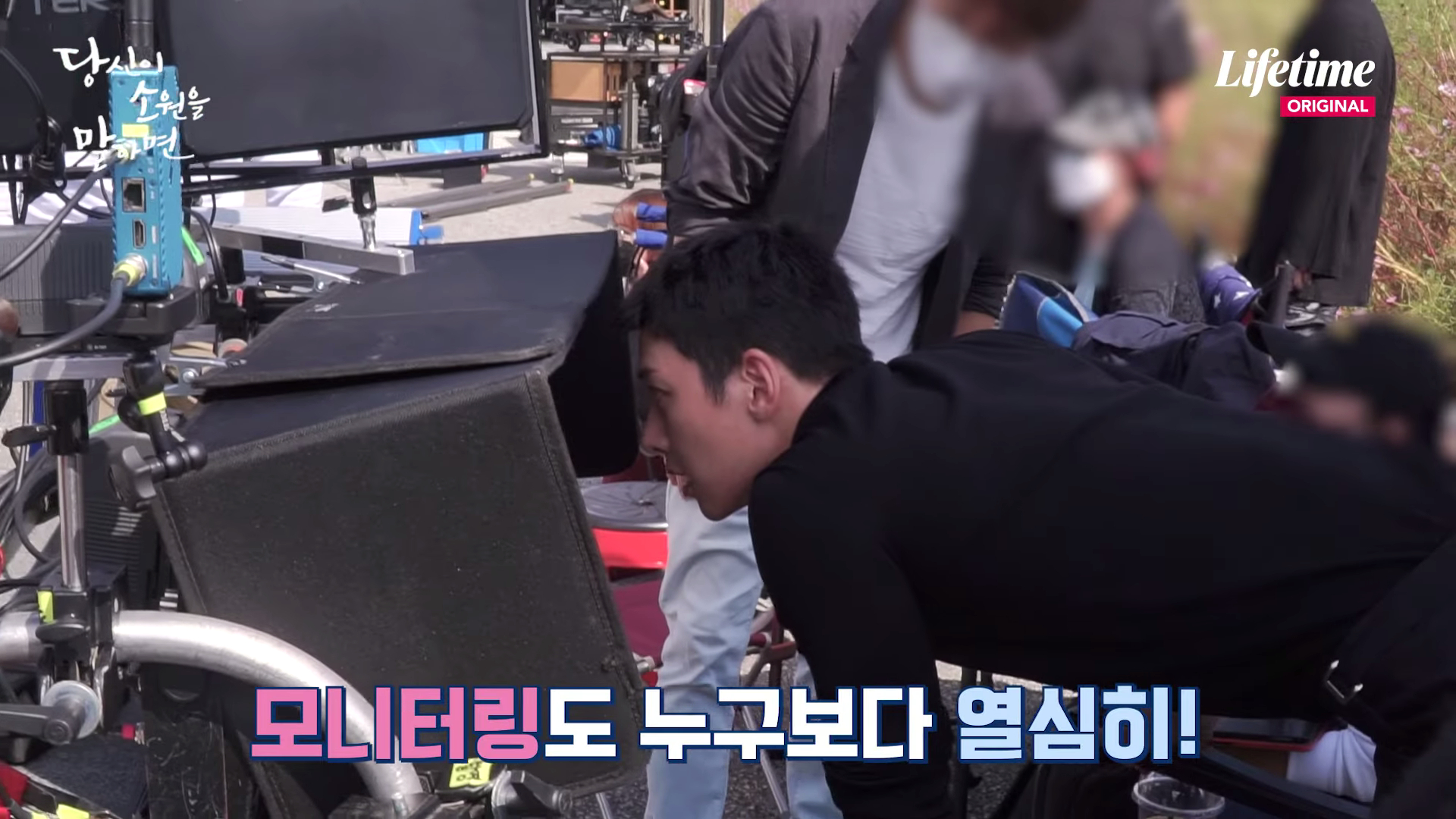 Sooyoung gets ready to film a boxing scene with Jeon Chae Eun, and the two actresses can’t help but burst into laughter during rehearsal. 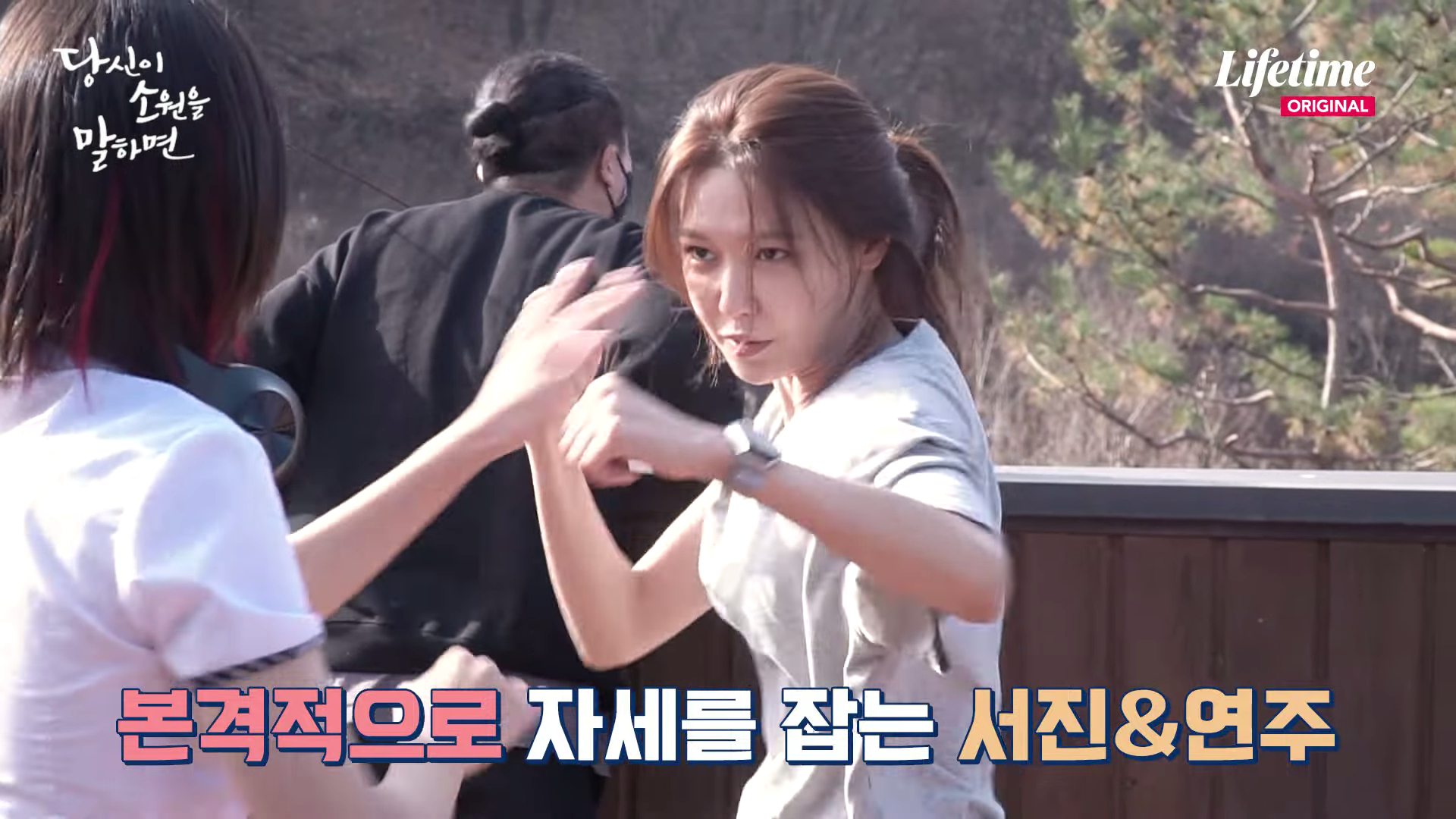 Ji Chang Wook also films with Yoon Gyeo Re’s adorable dog who is sick in the drama. Once filming begins, the actor earnestly says his lines as he worriedly checks his character’s beloved pet. However, the dog unexpectedly jumps out of the little luggage and struts away, catching Ji Chang Wook off guard. The staff cracks up, and Ji Chang Wook jokes “At this rate, it’ll go to the hospital on its own.” 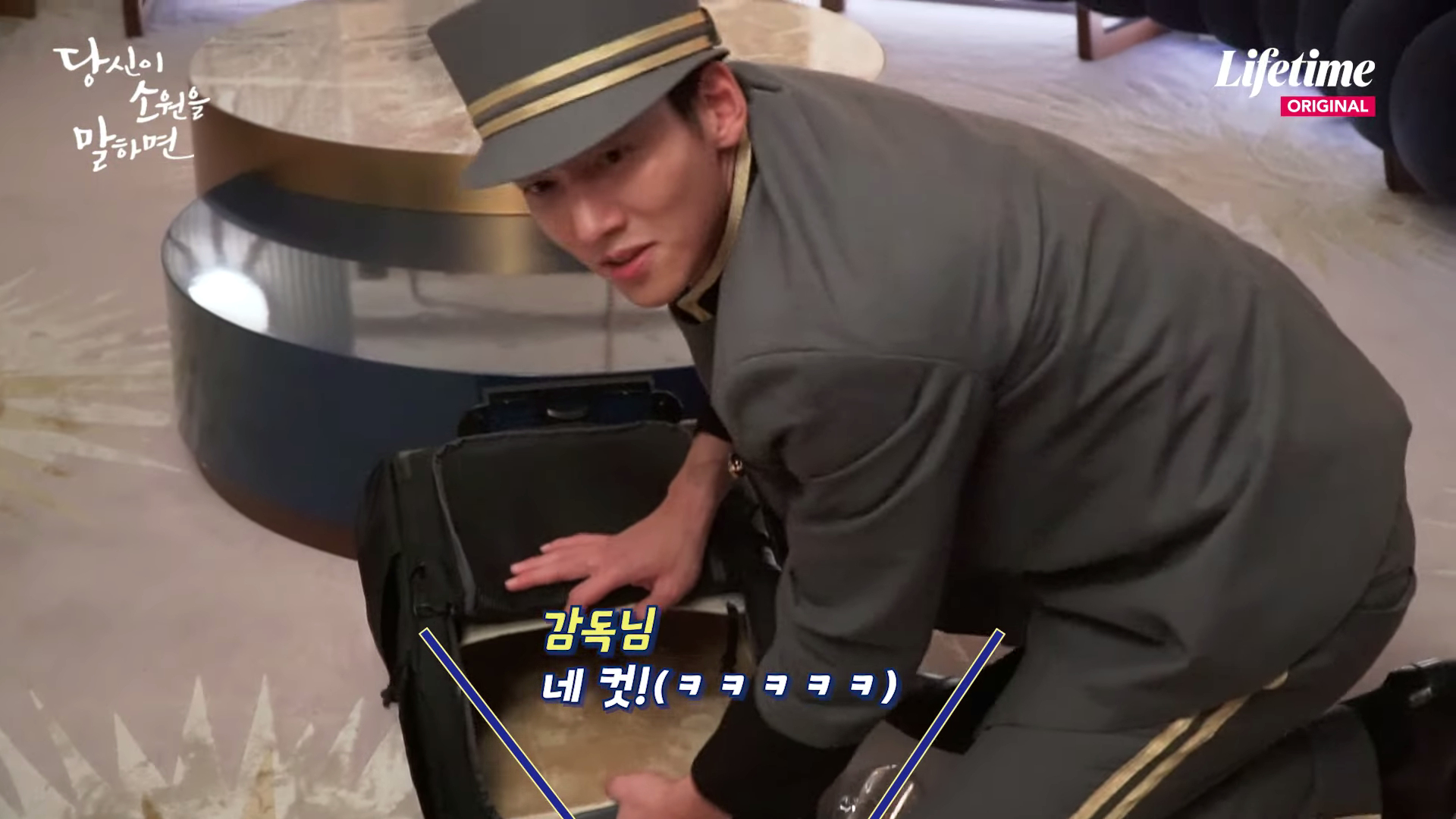 The clip then shows Sooyoung filming the cool part where she kicks the mirror of Yoon Gyeo Re’s car. She fails to break it during the first try and immediately apologizes. Sung Dong Il, who was watching from the side, says, “What’s wrong? You did great.” Sooyoung successfully breaks the mirror the second time, and she gives a sheepish smile once the director approves the scene. 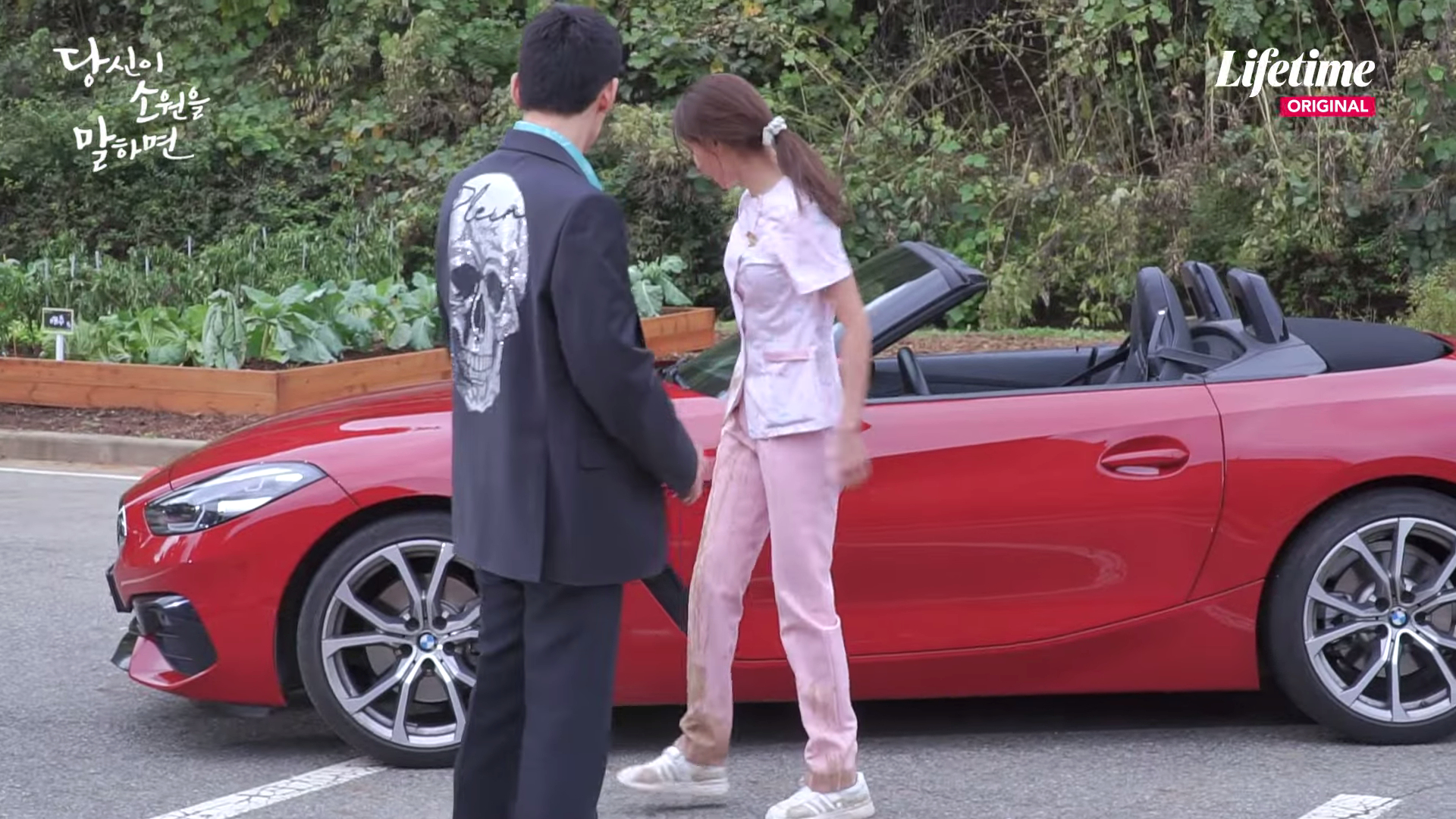 Start watching “If You Wish Upon Me” with English subtitles below:

Girls' Generation
Ji Chang Wook
Sooyoung
Sung Dong Il
Jeon Chae Eun
If You Wish Upon Me
How does this article make you feel?