Based on the hit web novel of the same name, “The Law Cafe” is a romantic comedy about Kim Jung Ho (Lee Seung Gi), a genius former prosecutor-turned-libertine landlord, and Kim Yu Ri (Lee Se Young), the eccentric lawyer that becomes his new tenant. Notably, the drama will mark the reunion of Lee Seung Gi and Lee Se Young, who starred in the hit drama “Hwayugi” together four years ago.

The newly released stills depict Kim Jung Ho and Kim Yu Ri heatedly arguing at a real estate agency. Kim Jung Ho, who exudes charisma that sharply contrasts with his vibrant track suit, sips coffee and watches her with a keen eye. On the other hand, Kim Yu Ri shoots him a fierce look, increasing tension in the room.

In particular, Kim Jung Ho had no idea he would reunite with Kim Yu Ri like this and become her landlord. He spits cold, harsh facts to her that both stun and annoy her. She looks at him with a “I have a lot to say, but I won’t” expression and eventually yanks on his hair, hinting she’s not one to hold back. Drama fans are eager to learn how they ended up on bad terms with each other and how their relationship will progress after this unexpected reunion. 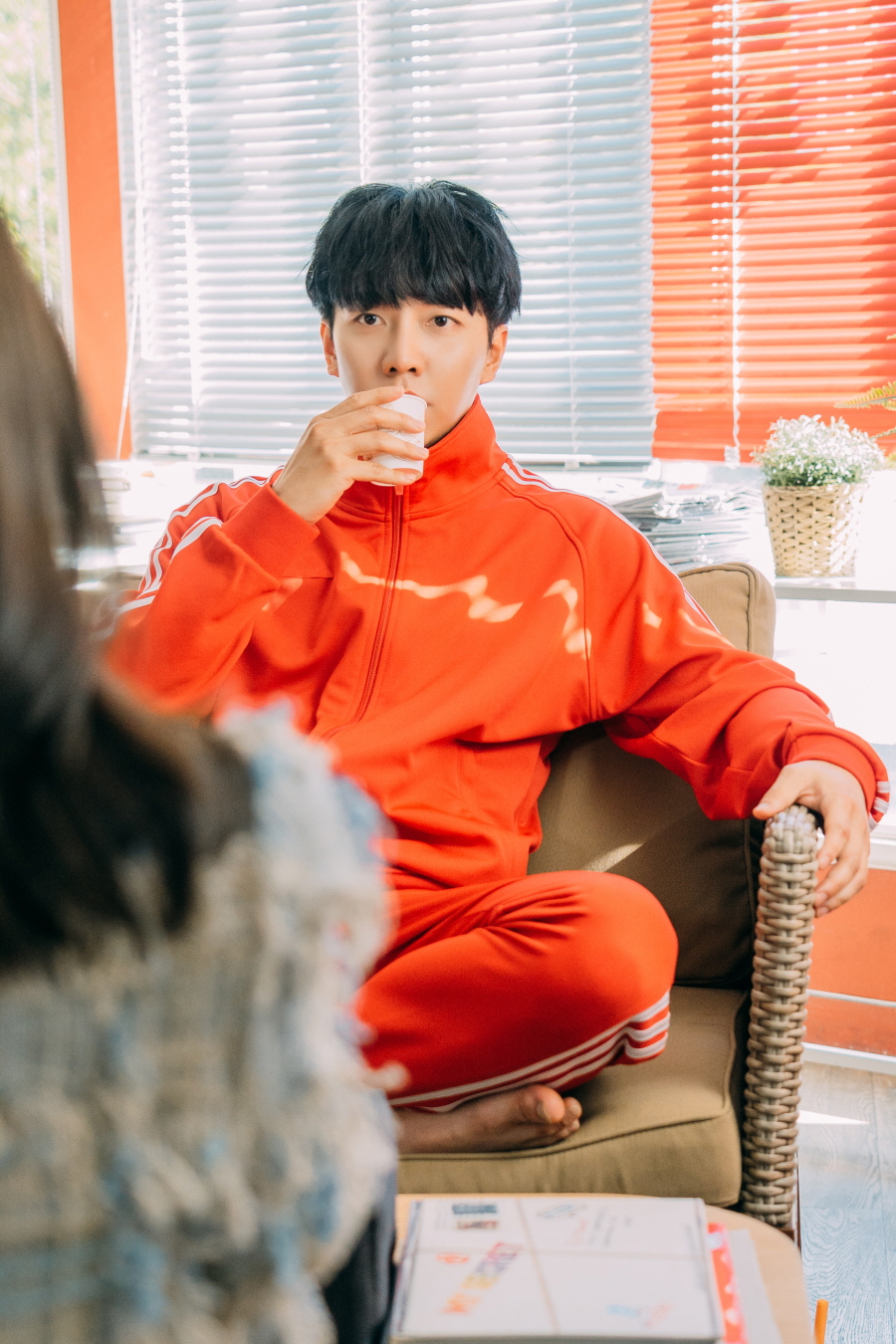 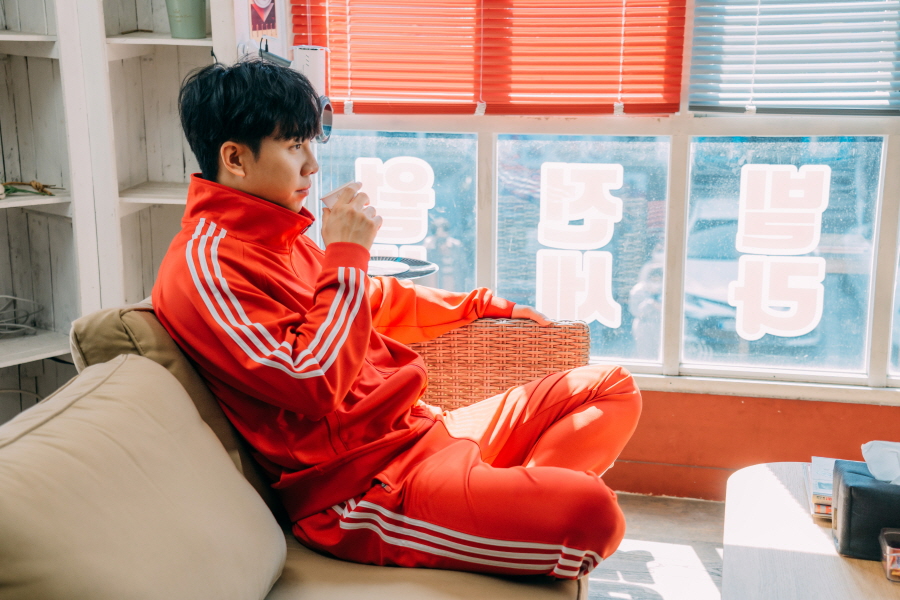 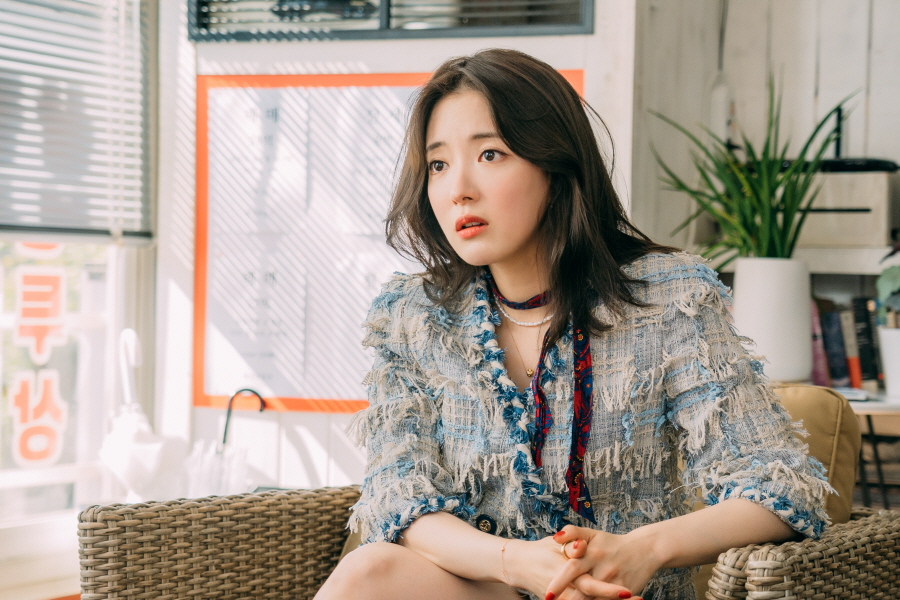 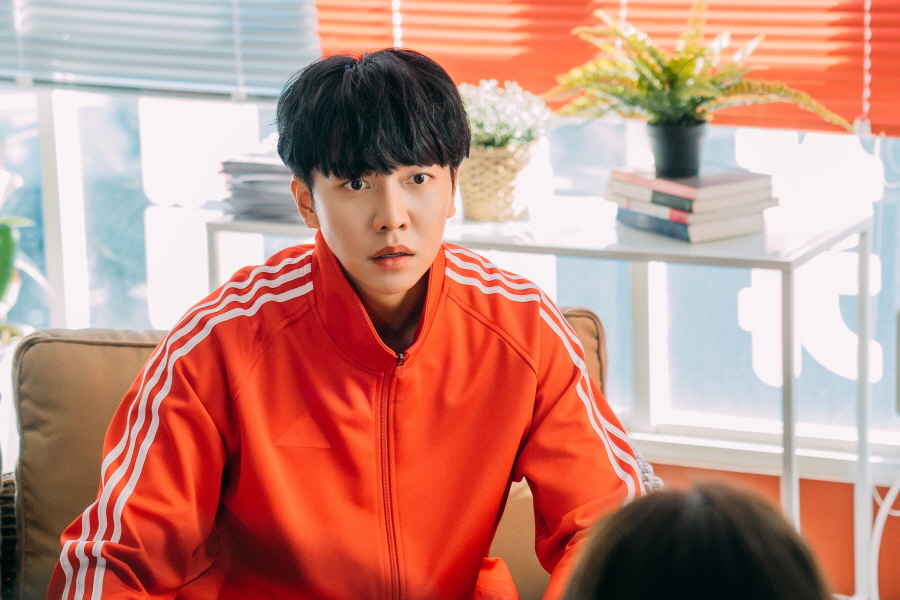 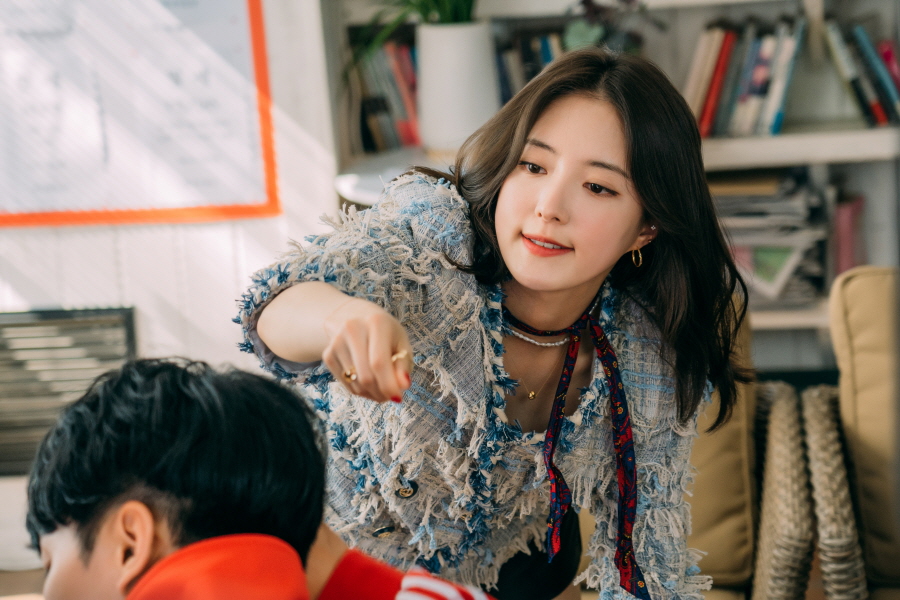 This scene was filmed in May, and the two actors entered the set with bright expressions. They went over their lines and tried to talk in the right tones. Lee Seung Gi and Lee Se Young showed off their natural teamwork like the old friends they are, increasing the warmth and passion on set.

The production team remarked, “Lee Seung Gi and Lee Se Young are actors who were born to be in romance, and they make you look forward to various stories with just their photos together. Please look forward to ‘The Law Cafe’ that will make hearts race with the keywords law and love.”