tvN has shared a look at the cast of “Mental Coach Jegal” at their first script reading!

Jung Woo stars as former national Taekwondo athlete Je Gal Gil who later becomes a mental coach at the athlete’s village. After he causes an unprecedented accident in the village during his athlete days, Je Gal Gil is permanently expelled and coined the unlucky Taekwondo prodigy. During the reading, he showcased his realistic acting with rhythmical lines that suited the scene and his emotions perfectly.

In the script reading making video, Jung Woo describes Je Gal Gil as a former national Taekwondo athlete and adds, “He cannot tolerate things like irrationality, negativity, or corruption and just ends up quitting everything.” 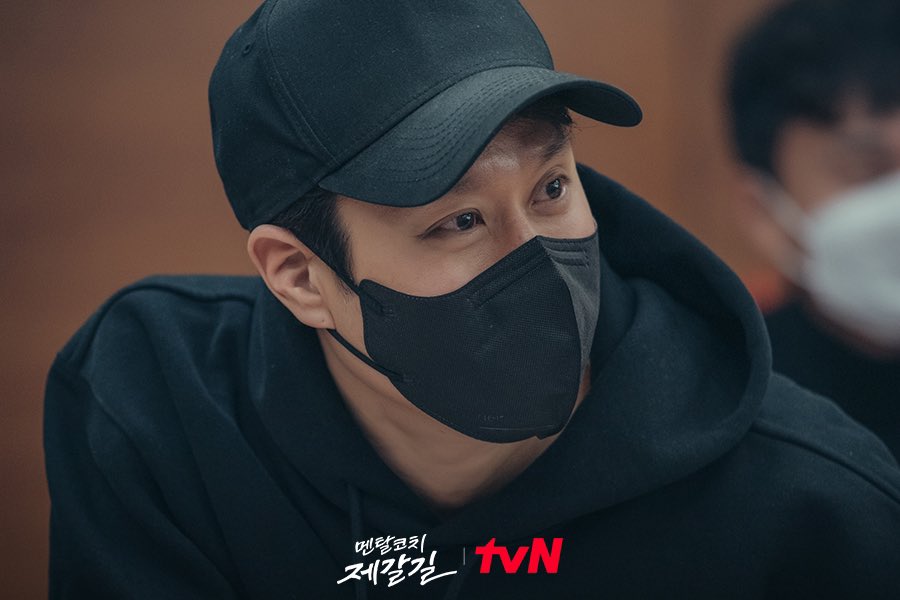 Lee Yoo Mi stars opposite Jung Woo as Cha Ga Eul, a short track speed skating gold medalist who’s fallen into a slump. After appearing in hit shows “Squid Game” and “All Of Us Are Dead,” this is Lee Yoo Mi’s first project in a lead role. As Cha Ga Eul, Lee Yoo Mi depicted the character’s inability to express her emotions and her constant self-deprecation, as well as her gradual transformation when she meets Je Gal Gil.

The actress shares, “[Cha Ga Eul] has an aspect of self-defence. If she’s someone who was trapped, with each episode, she gradually opens the doors to her heart. In the drama, she’s someone who grows a lot mentally.” 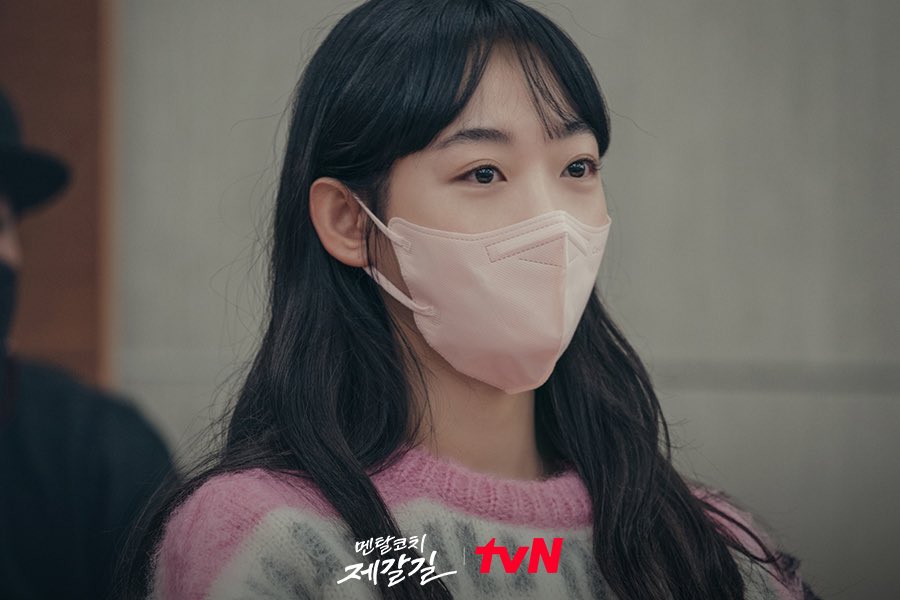 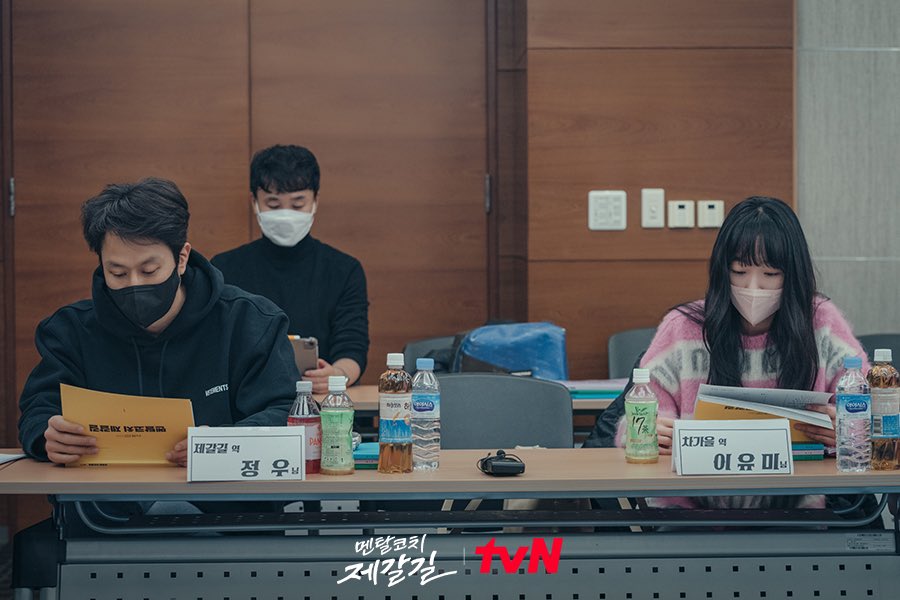 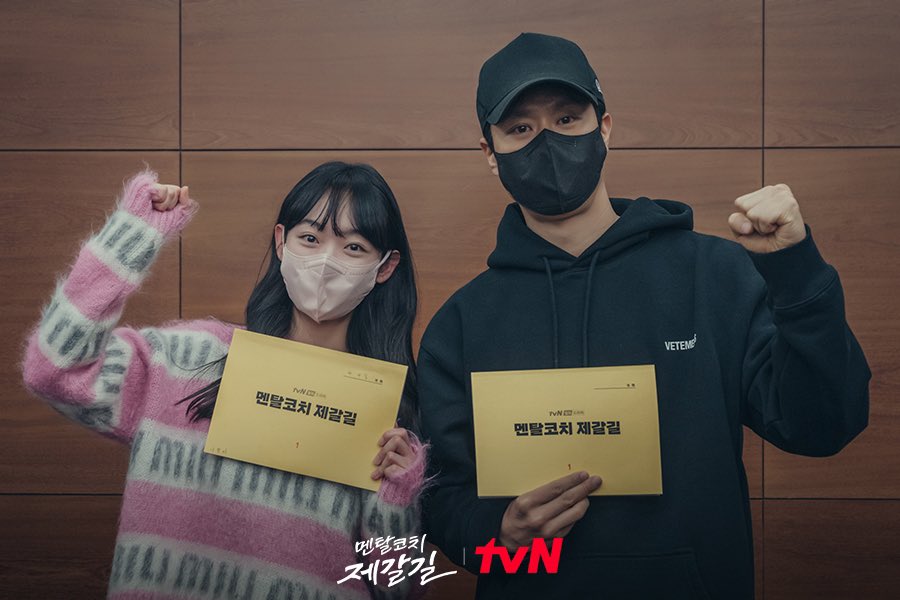 Kwon Yool will portray Gu Tae Man, the director of the Human Rights Center in the Korean Olympic Committee. The former Taekwondo Olympic gold medalist has a strong desire for power and is the reason Je Gal Gil’s life was transformed overnight. Behind his polite tone, Kwon Yool demonstrated Gu Tae Man’s ambition and his tense relationship with Je Gal Gil.

Kwon Yool elaborates, “He always enjoys a fight with himself and has incredibly high self-esteem and self-pride.” 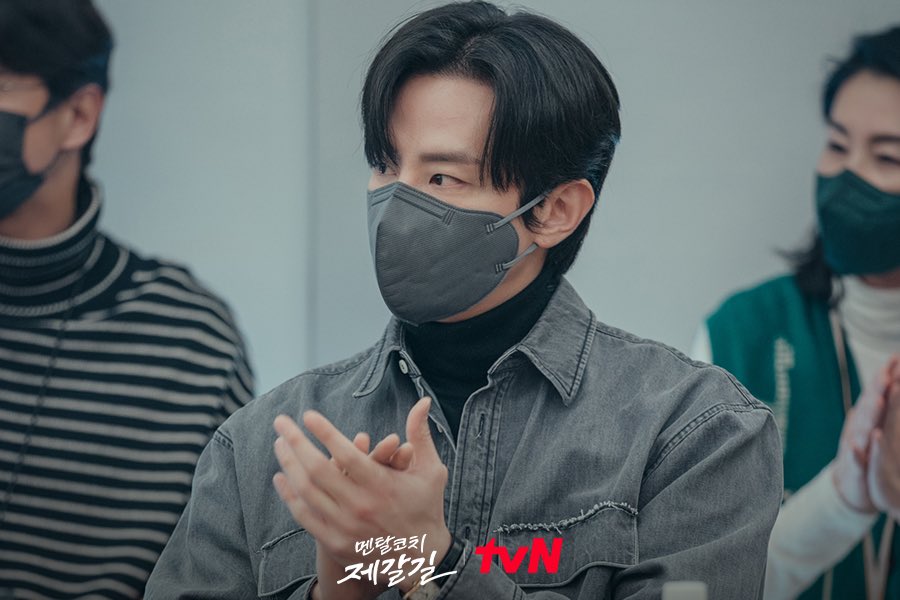 Park Se Young plays doctor Park Seung Ha who is a part of the mental health support team in the athlete’s village. She is the perfect example of “a kind daughter who was raised well” but endures an unexpected hardship after meeting Je Gal Gil as her first patient. Park Seung Ha ends up leaving the hospital and applying to the athlete’s village instead where she surprisingly reunites with Je Gal Gil, this time as work partners.

She comments, “[Park Seung Ha does] mental coaching as she sincerely loves the athletes in the athlete’s village and helps them to grow. She’s a character who helps, accepts, and grows with [others] to help them go on their own path.” 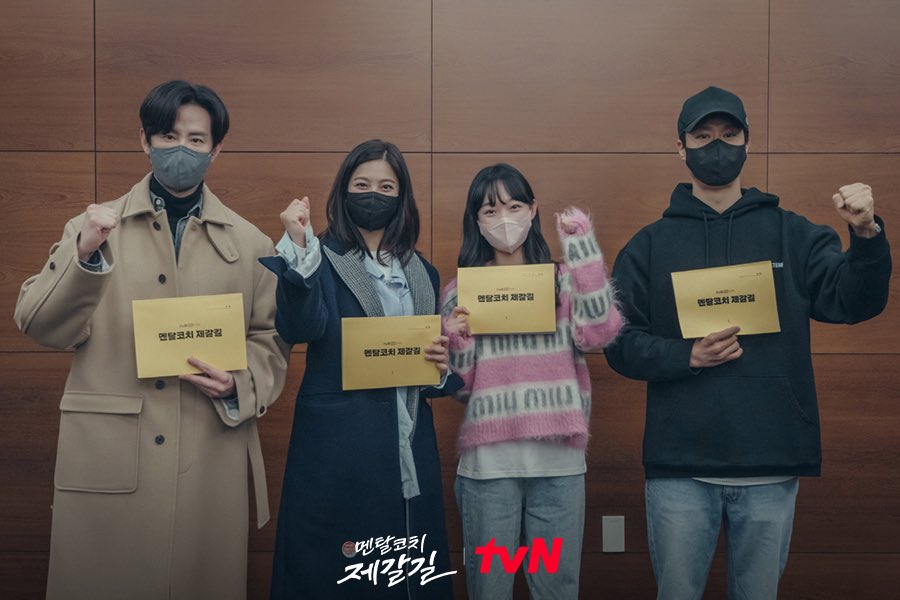 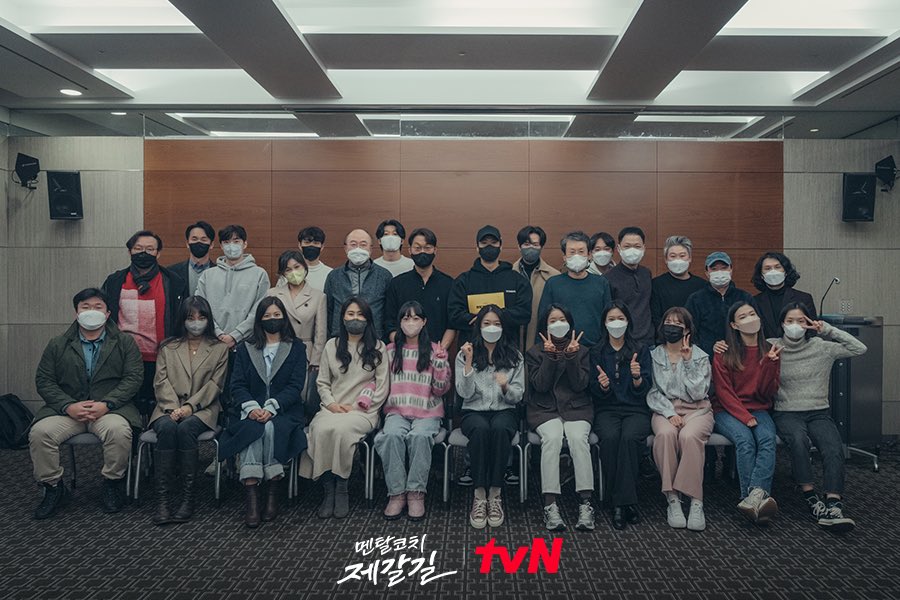 Regarding the drama’s charms, Jung Woo explains, “Sports and mental health are the main subject matters but [there are situations in the drama] we could easily experience or relate to as we live our lives. It’s incredibly delightful, exhilarating, and refreshing, so I think it’s a project that can convey positive energy.”

The producers shared, “This was a script reading where we obviously confirmed the actors’ great teamwork and synergy, but also felt their positive energy. We are filming diligently, trying to create a drama that will convey healing so please look forward to it lots.”

In the meantime, watch Kwon Yool in “Dali and Cocky Prince” below!