“Three Siblings Bravely” is a lively family drama about three siblings and follows the romance of Lee Sang Joon (Im Joo Hwan), the eldest son who got everything while growing up. The story unpacks what happens when he falls in love with Kim Tae Joo (Lee Ha Na), who is also the oldest of her siblings but instead grew up sacrificing everything for her family.

Lee Ha Na’s character Kim Tae Joo is the eldest daughter of the Kim family who has given up and sacrificed everything for her younger siblings. However, she doesn’t hesitate to scream when she’s angry, and she cuts off people she hates without hesitation.

Newly released stills show the contrasting sides of Kim Tae Joo. She seems like a filial daughter with her warm smile and casual clothes, but when she transforms into a doctor who works in the emergency room, she’s more professional and serious than anyone else. Drama fans can look forward to finding out what kind of unexpected charms she is hiding behind her warm and friendly appearance. 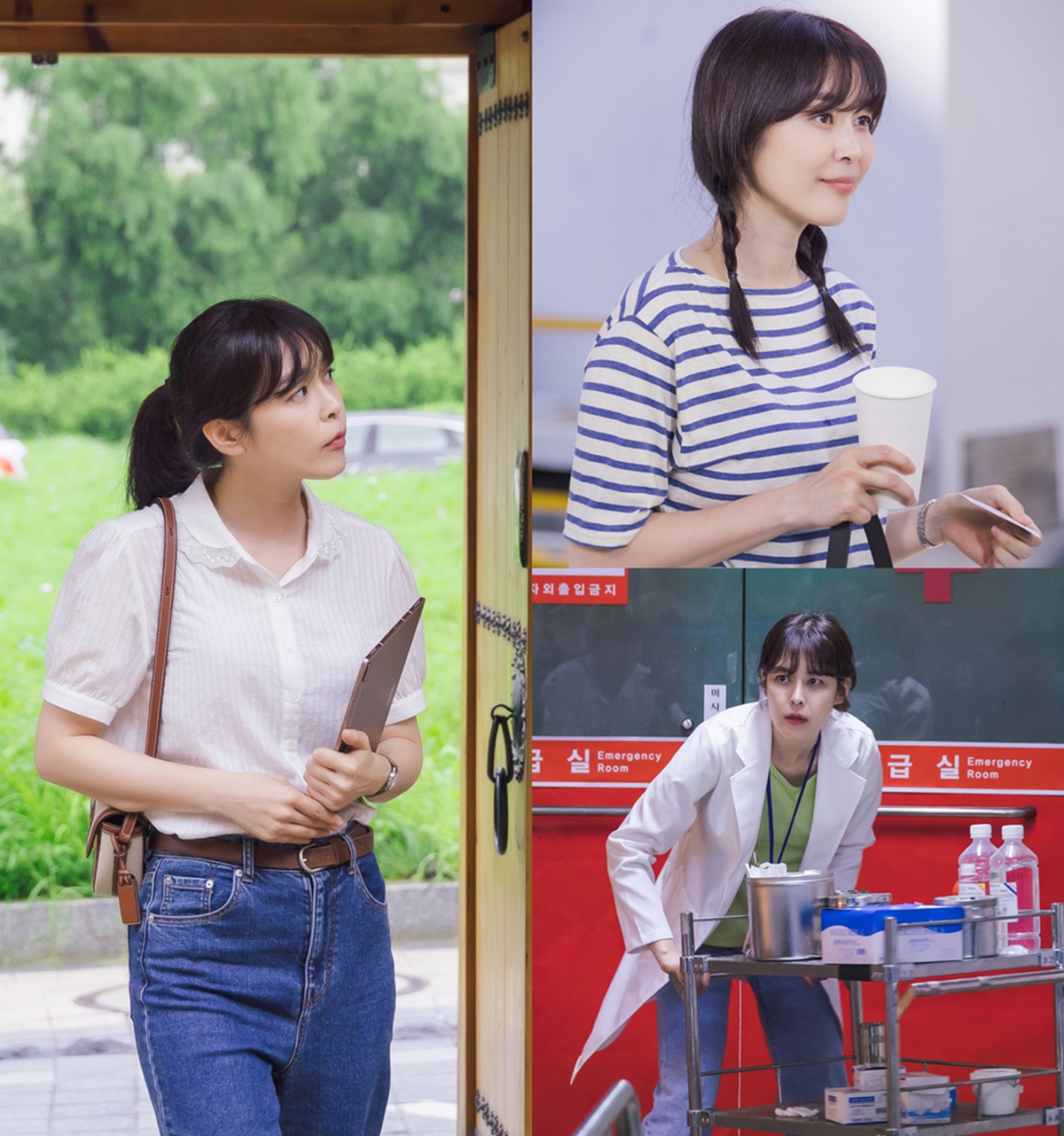 The drama’s production team praised the actress, saying, “Lee Ha Na is working harder than anyone on the set with her overflowing passion and charms. You will be able to see Kim Tae Joo, the character she’s creating, in the front row of the small screen.”

While waiting, watch Lee Ha In “Voice 4” with English subtitles:

Lee Ha Na
How does this article make you feel?