Jung Woo and Lee Yoo Mi have enviable chemistry in a poster for their new drama!

In the poster, Jegal Gil (Jung Woo) and Cha Ga Eul (Lee Yoo Mi) are sitting side by side in the stadium and talking. Jegal Gil’s warm gaze toward Cha Ga Eul conveys his sincerity, deeply resonating with viewers. The text on the side reads, “Look carefully. I’m right in front of you. I’m on your side.”

Cha Ga Eul is gazing at a distant place with a smile on her face, looking determined by Jegal Gil’s mental coaching and sincere support. In particular, Cha Ga Eul’s light-hearted expression makes the viewers look forward to her victorious future after brushing away all frustration and anxiety about failure.

Anticipation is high for “Mental Coach Jegal,” which will allow viewers to feel empathy and touching emotions through the coach-athlete relationship between Jegal Gil and Cha Ga Eul. 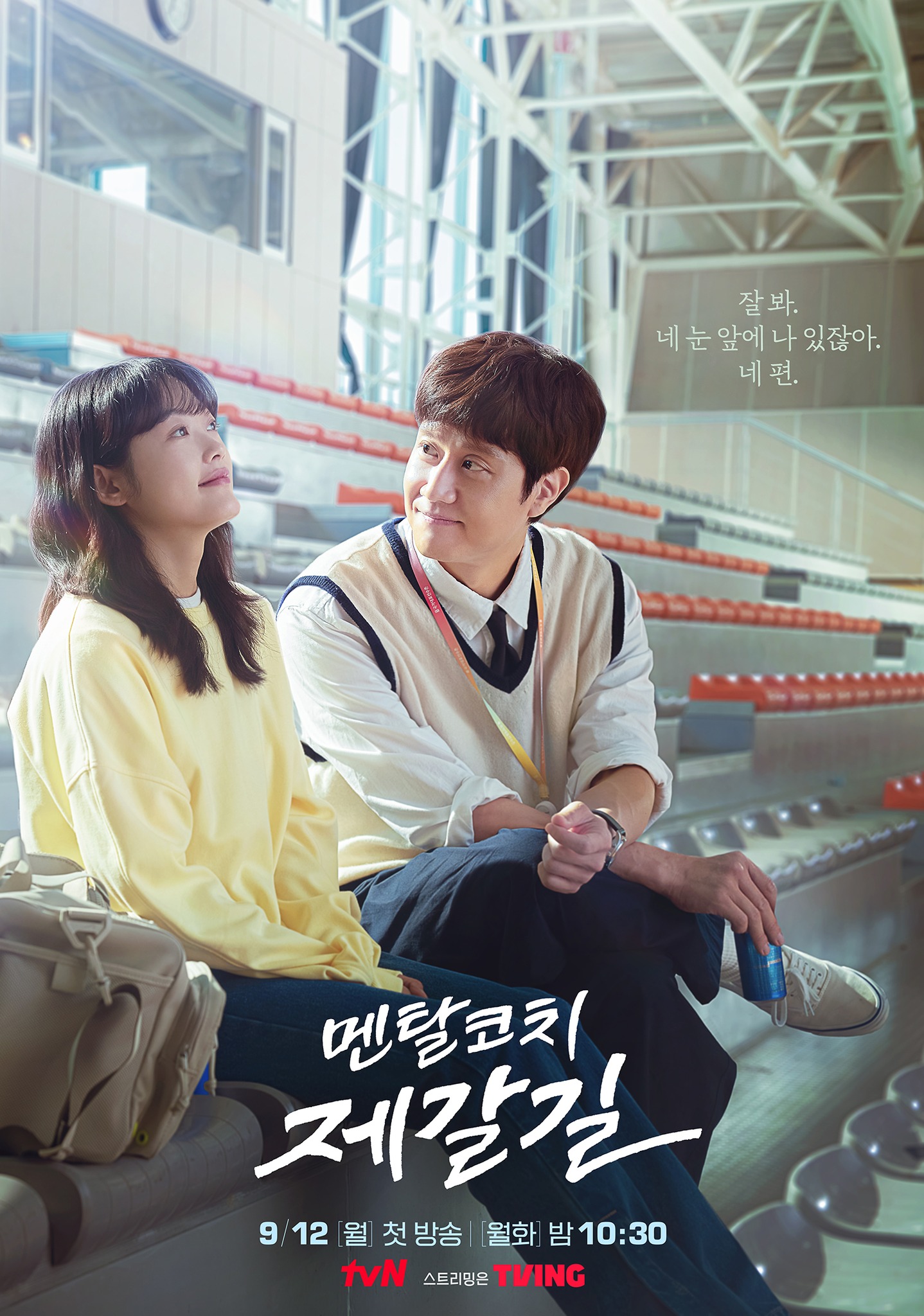 “Mental Coach Jegal” will premiere on September 12 at 10:30 p.m. KST. Check out the latest teaser here!

Also watch Jung Woo in “Reply 1994” with subtitles below: