Ji Chang Wook has yet to warm up to Team Genie in “If You Wish Upon Me”!

“If You Wish Upon Me” is a new drama inspired by a real organization in the Netherlands that fulfills the wishes of terminal cancer patients. Ji Chang Wook will star as Yoon Gyeo Re, a man who has been pushed to his limits by a difficult life full of struggles. However, when Yoon Gyeo Re winds up having to volunteer at a hospice, he finds his life changing in unexpected ways while helping to make the patients’ wishes come true.

Previously, Yoon Gyeo Re started his volunteer work at the hospice hospital. His cold heart softened a bit for the sick patient Mr. Pyeon (Jun Moo Song), who thanked him for his help. However, he ended up engaging in another war of nerves with Kang Tae Shik (Sung Dong Il) when he came upon a mysterious door.

Newly released stills depict Team Genie at Mr. Pyeon’s house. Yeom Soon Ja (Yang Hee Kyung), who is known to be a fantastic cook, makes a feast for Mr. Pyeon’s family and Team Genie. It’s been a while since Mr. Pyeon’s home has been filled with people, and everyone seems to be having a grand time. 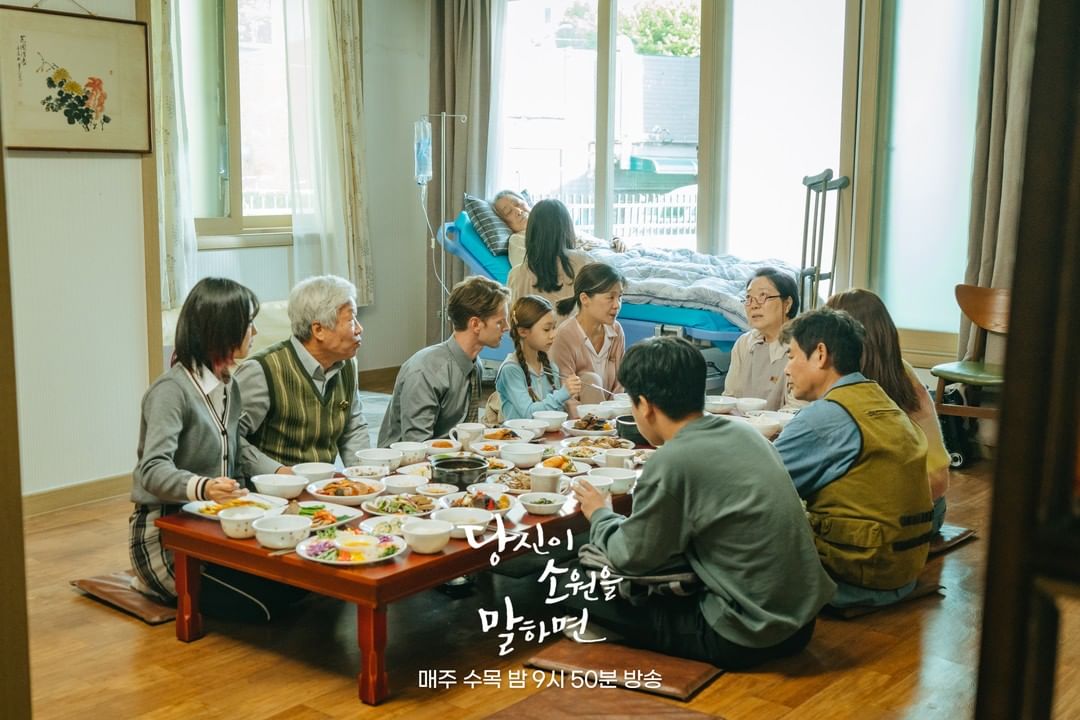 Except for Yoon Gyeo Re, that is. Feeling awkward and uncomfortable by the friendly atmosphere, he soon disappears. Kang Tae Shik closely watches him with a worried gaze, creating strange tension. Yeon Soom Ja expresses regret that Yoon Gyeo Re doesn’t like her food, saying, “He doesn’t recognize good food because he’s never had any.” Seo Yeon Joo (Girls’ Generation’s Sooyoung) is also concerned about Yoon Gyeo Re, who just can’t seem to adjust to Team Genie. However, she tries to put a smile on her face, leaving viewers to wonder when he’ll start opening his heart to everyone. 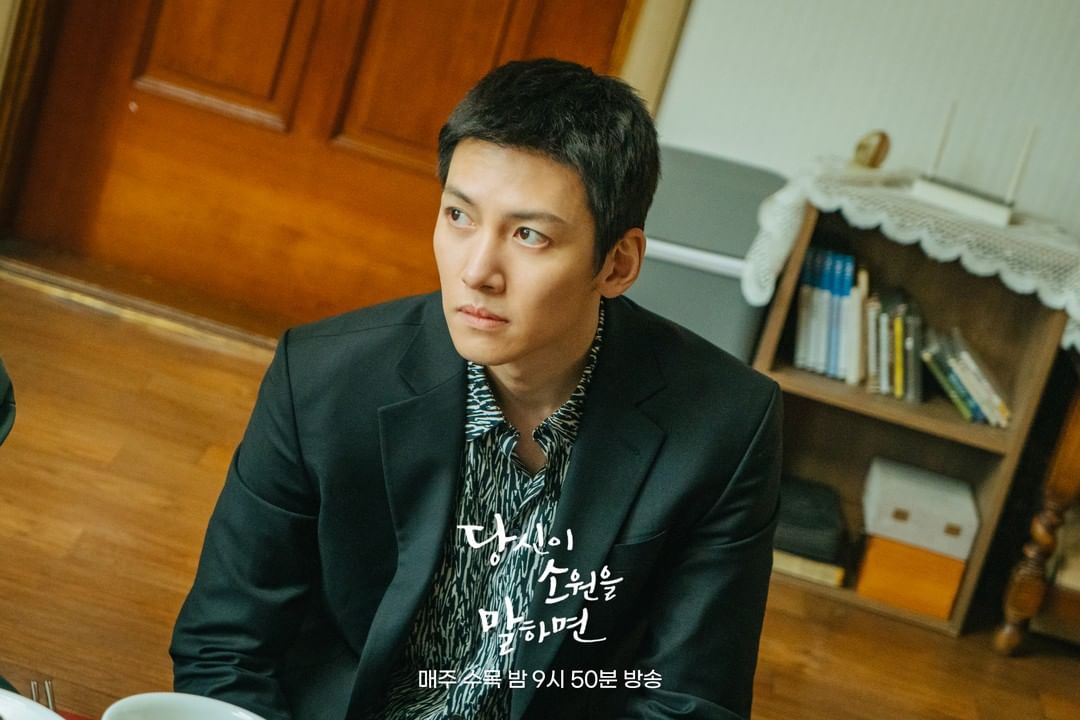 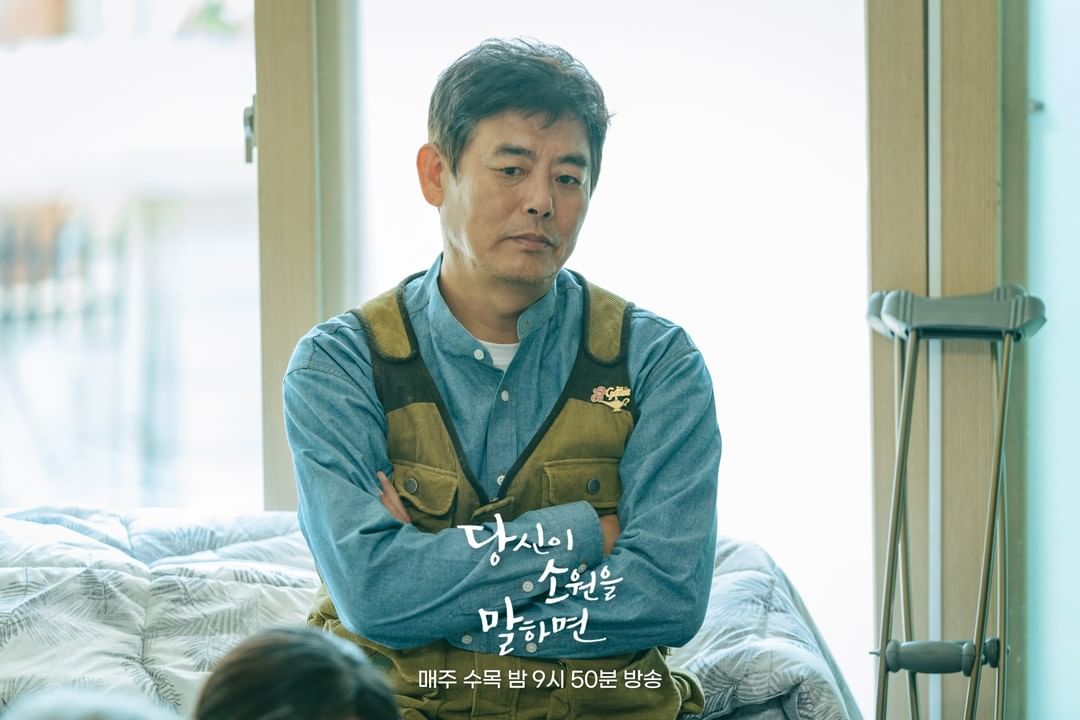 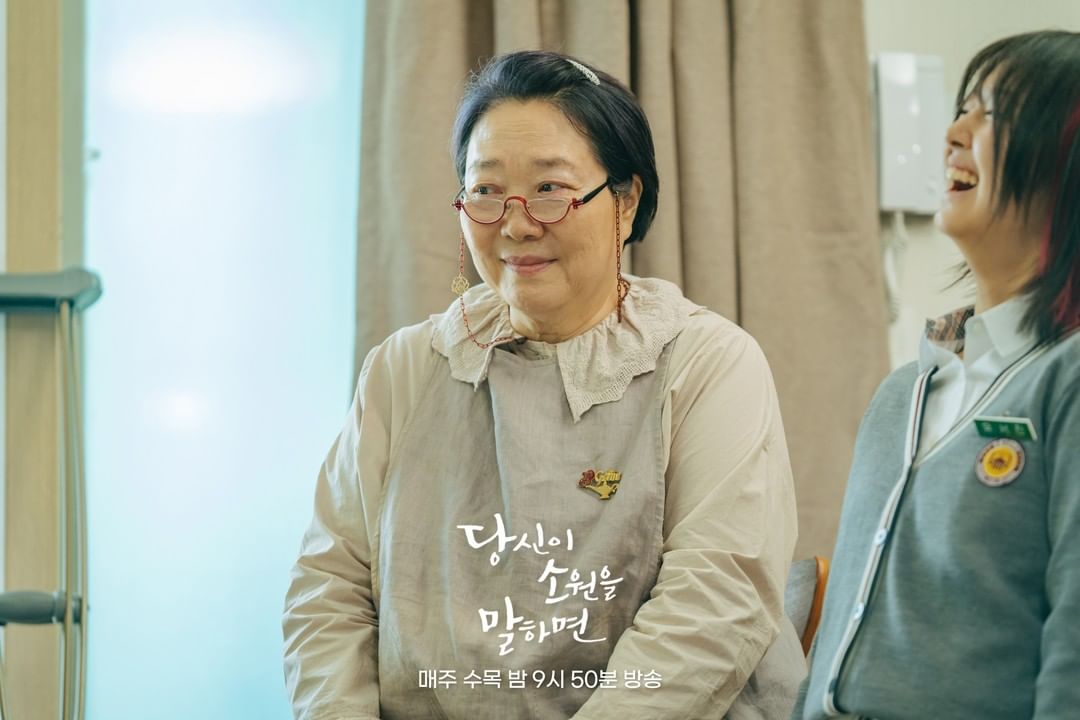 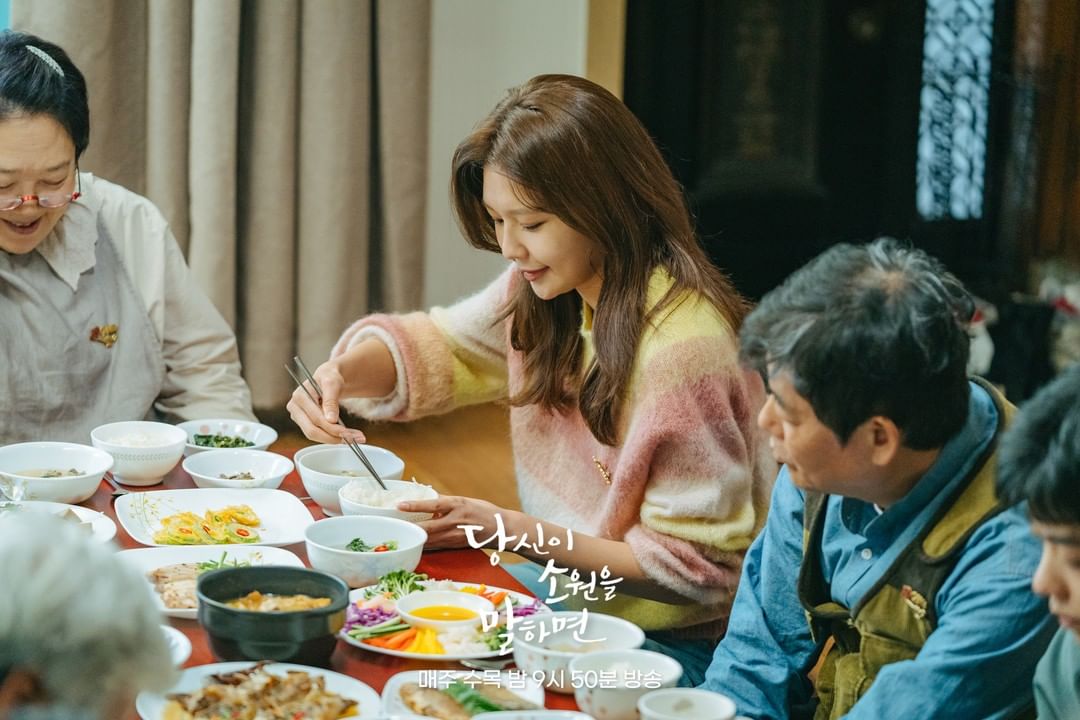 The drama’s producers teased, “In the third episode, Team Genie will once again work together for Mr. Pyeon’s wish to have a meal with the people he’s grateful to. Please watch to see what kind of changes Yoon Gyeo Re, who ended up joining the last wish project out of nowhere, will experience with Team Genie.”