Girls’ Generation’s Sooyoung will struggle with unruly patient Park Jin Joo on the next episode of “If You Wish Upon Me.”

“If You Wish Upon Me” is a new KBS drama inspired by an actual organization in the Netherlands that fulfills the wishes of terminal cancer patients. Ji Chang Wook stars as Yoon Gyeo Re, a man who has been pushed to his limits by a difficult life full of struggles. However, when he winds up having to volunteer at a hospice, he finds his life changing in unexpected ways while helping to make the patients’ wishes come true.

In the drama’s upcoming third episode, the hospice will be shaken up by its youngest terminally ill patient Im Se Hee (played by Park Jin Joo). From singing loudly in a shared room to fighting with the guardian of another patient, Im Se Hee made an unforgettable first appearance in the previous episode, even clashing with Yoon Gyeo Re when he tried to break up the fight.

Newly released stills from the next episode capture Kang Tae Shik approaching Im Se Hee while she’s sitting alone and singing to herself in church. Kang Tae Shik wears a warm smile as he strikes up a conversation with Im Se Hee, who has thus far been prickly to everyone around her because of the uncontrollable pain she’s currently suffering.

Another photo shows Im Se Hee writhing in pain and angrily blaming Seo Yeon Joo, who previously promised she would come to save Im Se Hee if she found herself in pain. 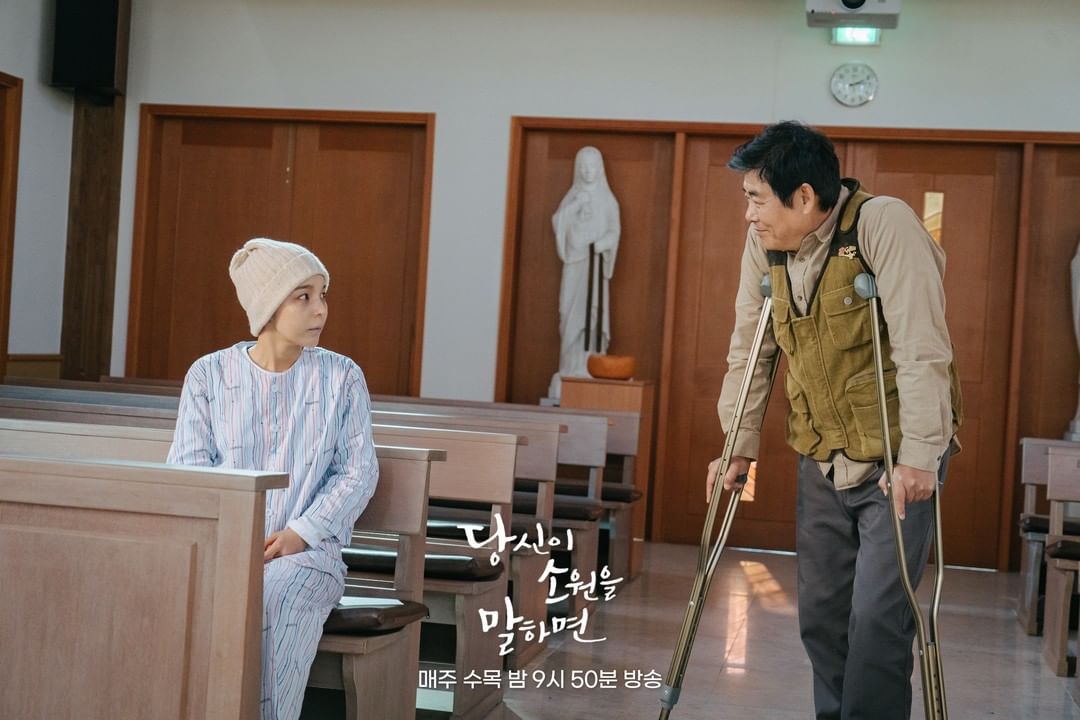 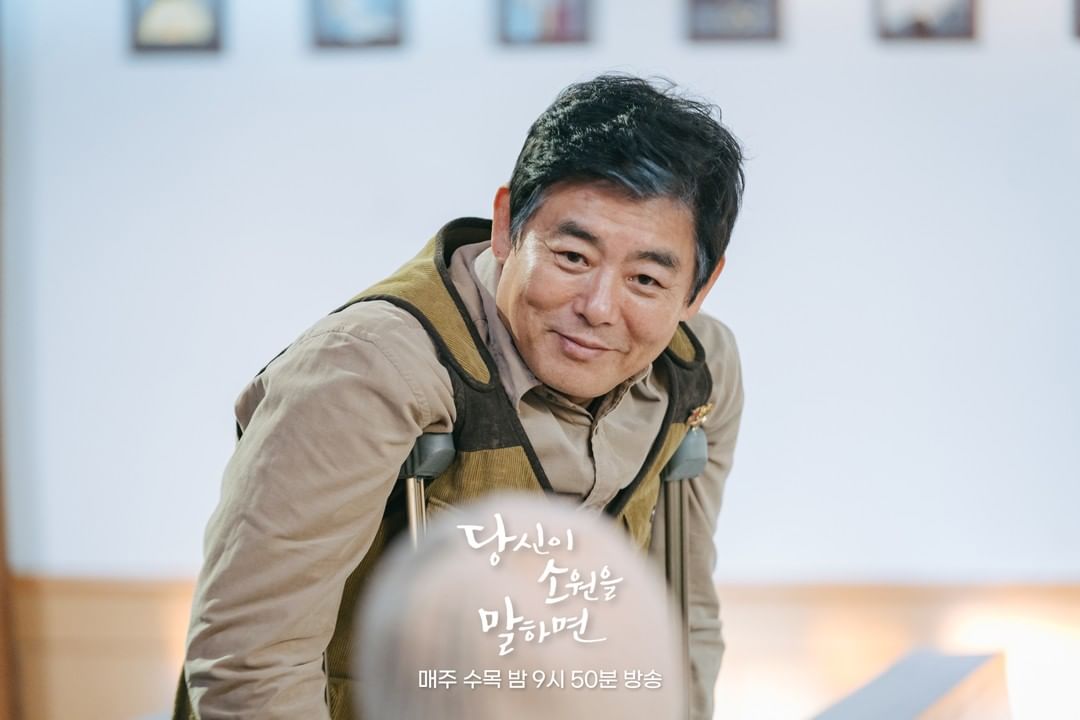 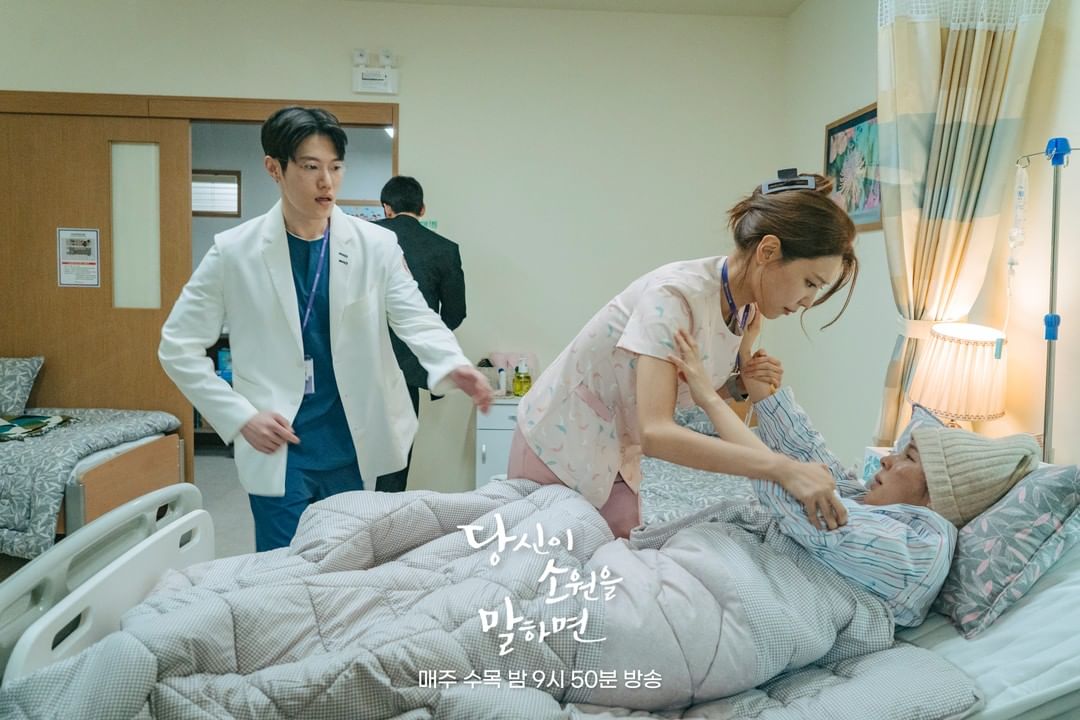 Later, after hurting Seo Yeon Joo’s feelings with her unkind words and upsetting actions, Im Se Hee seeks out the nurse during a quiet moment.

Seo Yeon Joo, who is in the middle of working out when Im Se Hee comes to find her, gazes warily at the patient as she prepares to hear what she has to say. 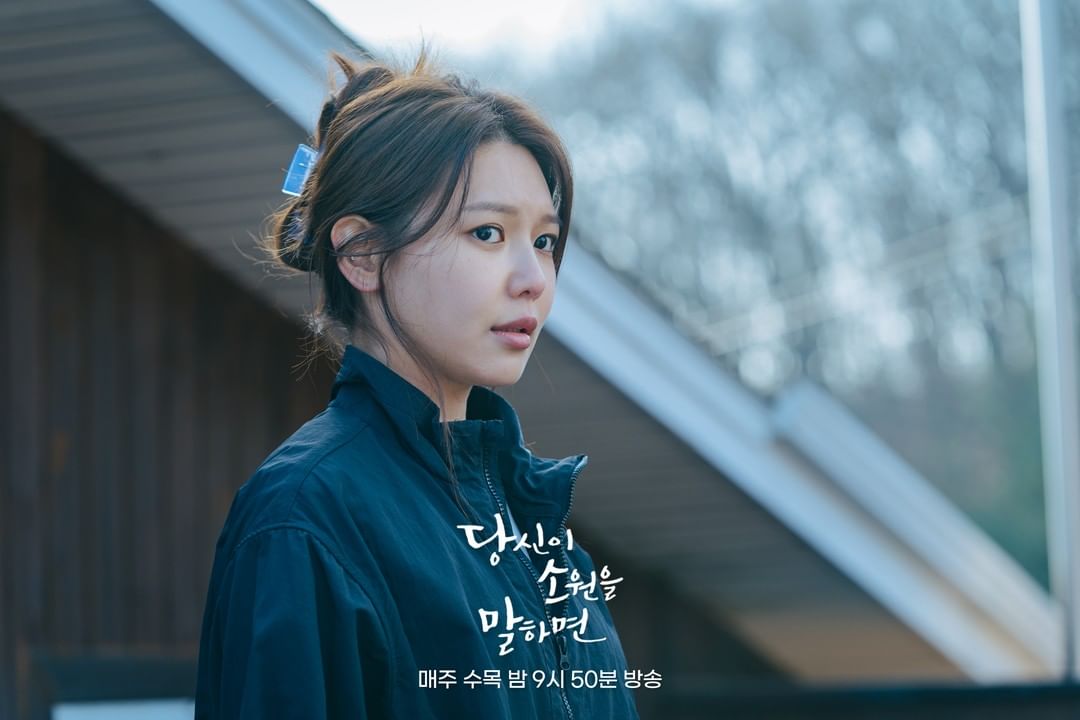 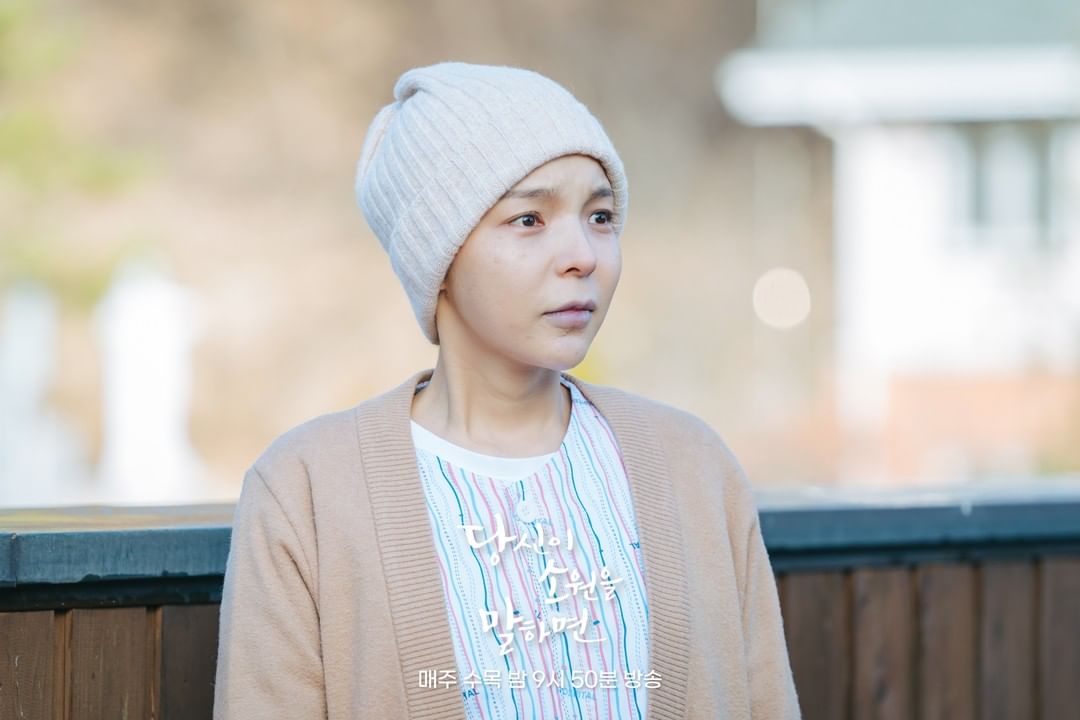 The producers of “If You Wish Upon Me” teased, “In Episode 3, actress Park Jin Joo, who has transformed into the hospice’s youngest terminally ill patient, will display amazing chemistry with Team Genie as her story begins in earnest. We hope that you’ll marvel with us at Park Jin Joo’s incredible presence [in the drama] as she pours her soul into her unrivaled acting.”

To find out why Im Se Hee approaches Seo Yeon Joo on her own—and what her final wish will be—tune in to the third episode of “If You Wish Upon Me” on August 17 at 9:50 p.m. KST!

In the meantime, catch up on the first two episodes of the drama with English subtitles below:

Girls' Generation
Park Jin Joo
Sooyoung
Sung Dong Il
If You Wish Upon Me
How does this article make you feel?