“If You Wish Upon Me” has shared a heart-fluttering preview of the next episode!

Previously, Kang Tae Shik promised to fulfill Im Se Hee’s (Park Jin Joo’s) final wish, which is to sing on the same stage as her favorite musical actor Pyo Kyu Tae (Min Woo Hyuk). Kang Tae Sik and Yoon Gyeo Re went through various hardships to try to meet him, but they continued to face failure after failure. It didn’t help that Pyo Kyu Tae was actually an arrogant star who only thought about himself.

Ahead of the upcoming episode, “If You Wish Upon Me” gave a preview of Team Genie trying their hardest to grant Im Se Hee’s wish. In the stills, everyone is in the middle of practicing for a musical. Yoon Gyeo Re and Seo Yeon Joo create laughter with their awkward expressions and gestures, but they make viewers’ hearts beat fast with their ticklish eye contact. 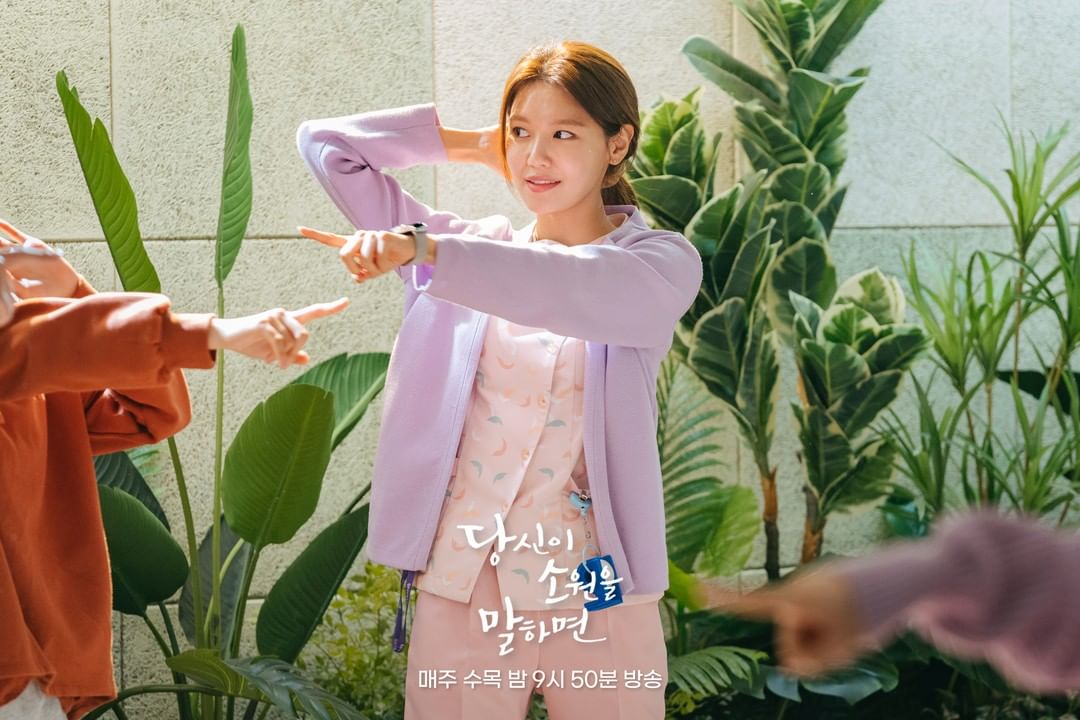 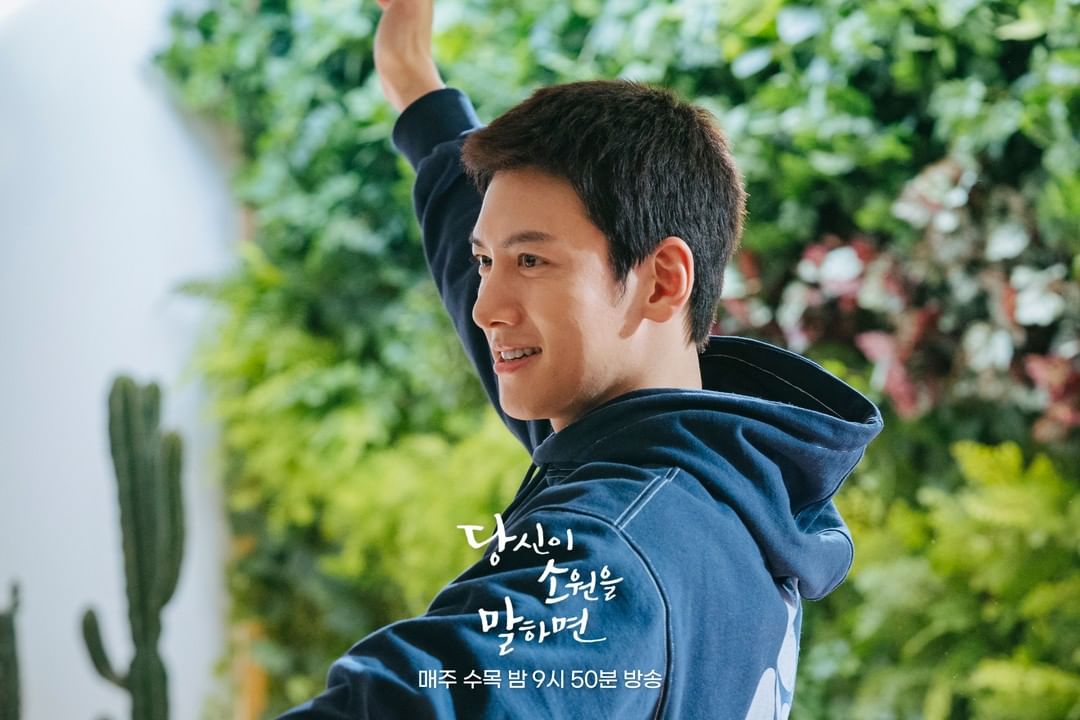 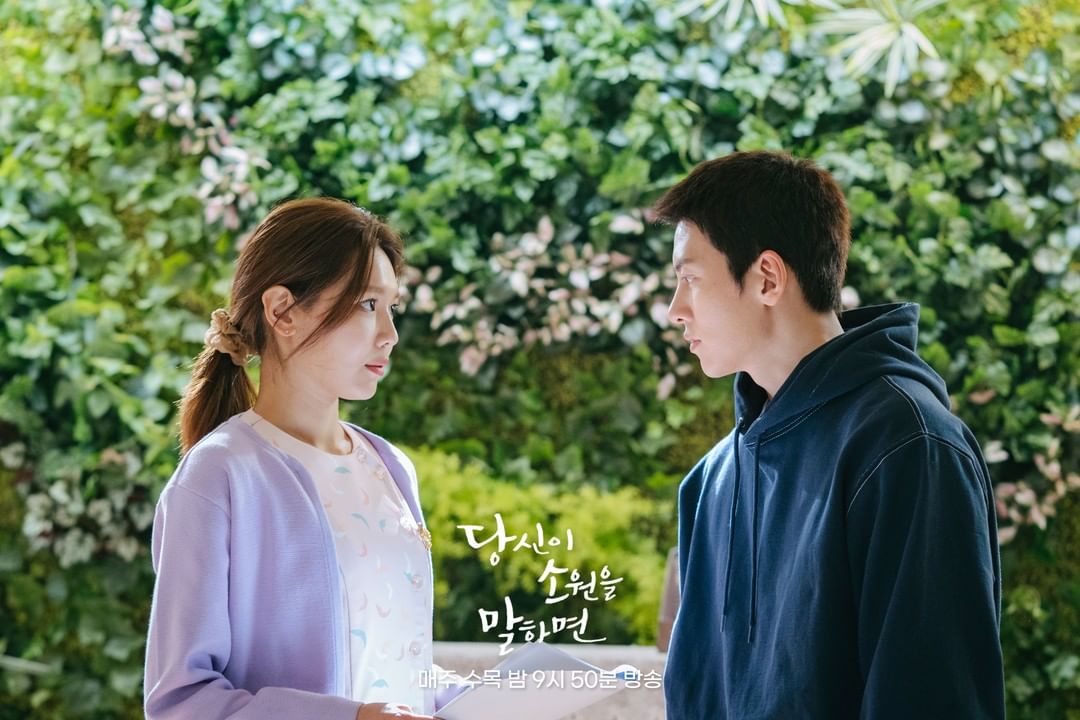 In another photo, the members of “Team Genie” are taking lessons from Im Se Hee, whose eyes are sparkling with excitement. Kang Tae Shik watches his endearing team with affection, and viewers are anticipating another heart-warming episode. 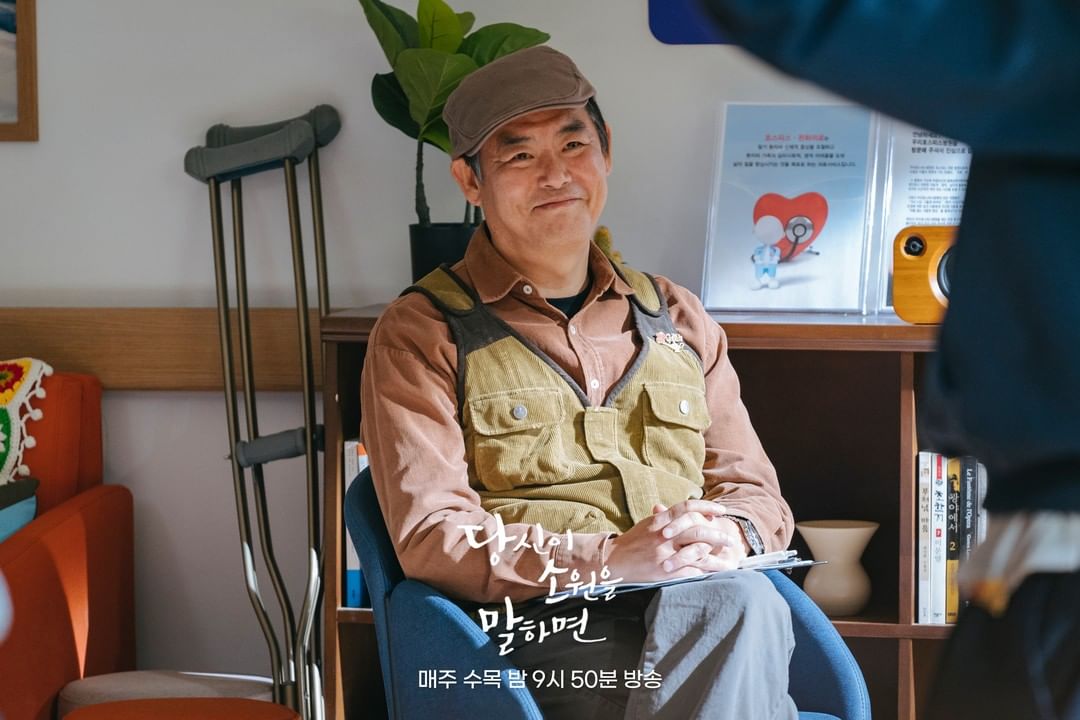 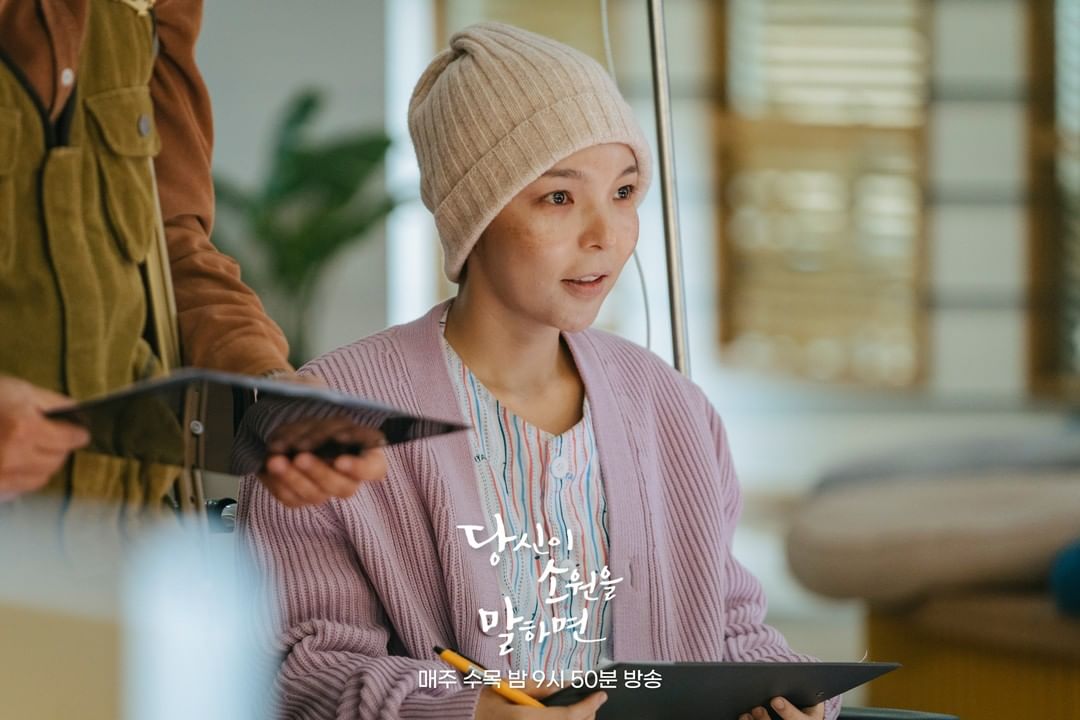 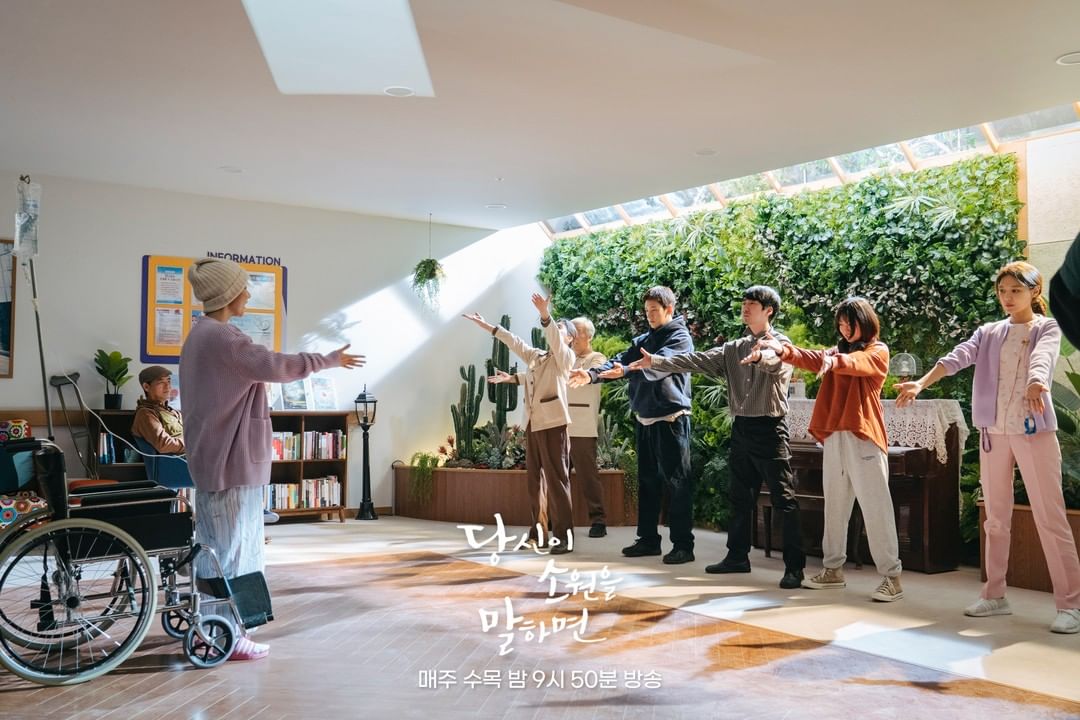 The production team teased, “In episode 4, Team Genie will attempt to be in a musical for Im Se Hee, the youngest terminally ill patient.” They asked viewers to look forward to how top star Pyo Kyu Tae and Team Genie will collaborate for a passionate performance.

Girls' Generation
Park Jin Joo
Ji Chang Wook
Sooyoung
Sung Dong Il
If You Wish Upon Me
How does this article make you feel?