Newly emerging actor Joo Jong Hyuk, who is currently receiving a lot of attention for his role in the hit drama “Extraordinary Attorney Woo,” joined Harper’s BAZAAR Korea for a pictorial and interview!

His character “tactician Kwon Min Woo” is a much-hated role by fans of the drama. However, Joo Jong Hyuk himself is actually just a sincere and talented actor who practiced taekwondo from a young age and had a long bartending career. Through the pictorial, which portrays his bright image, he showcased qualities of a multifaceted actor. 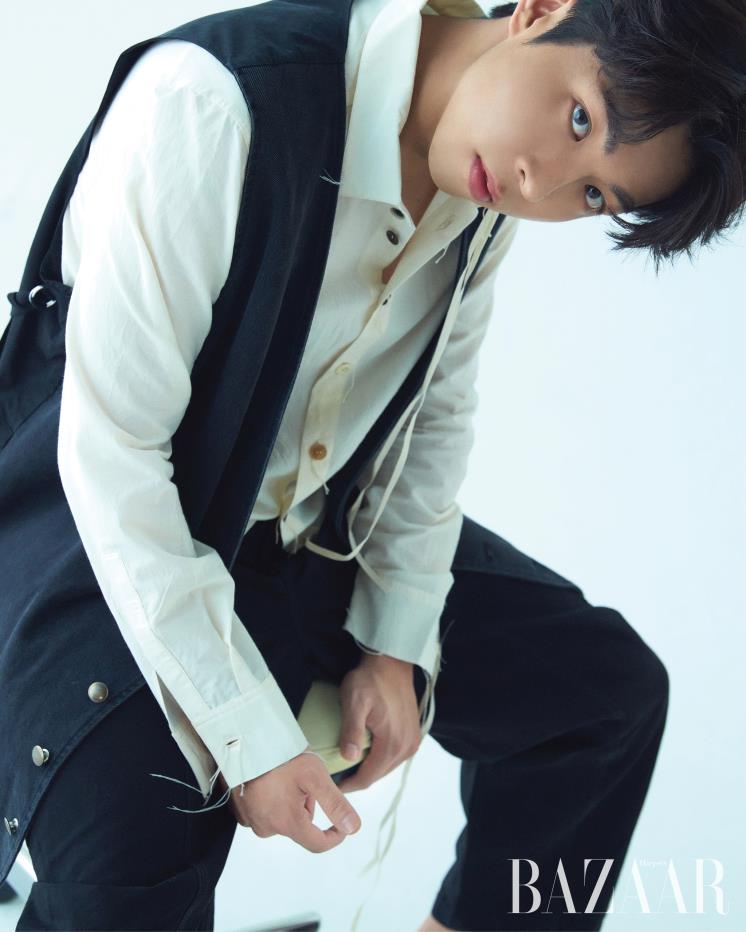 In the interview, he shared his feelings about playing the only villain in a drama where all the other characters are loved. He remarked, “Even my family swears at me. My father visits my Instagram every day. He says, ‘You lost 1,000 followers today. Stop being mean.’ Not long ago, I reached 200,000 followers, and my father took a screenshot of it and sent it to me via KakaoTalk, saying, ‘Congratulations! You have reached 200,000 followers!’ So it’s okay to be hated. At first I wondered, ‘Are they talking bad about me? Or are they talking about Kwon Min Woo?’ but now I take it as a compliment for doing a good job [on acting].” He added that he is grateful for the public’s interest in him.

Regarding nicknames such as “tactician” and “resignation recommended,” Joo Jong Hyuk shared that he likes “countryside mixed breed [dog] Jong Hyuk” the most out of all his new nicknames. He explained, “I often played the role of a naive youth in independent films. [This nickname] seems to fit my image well.” 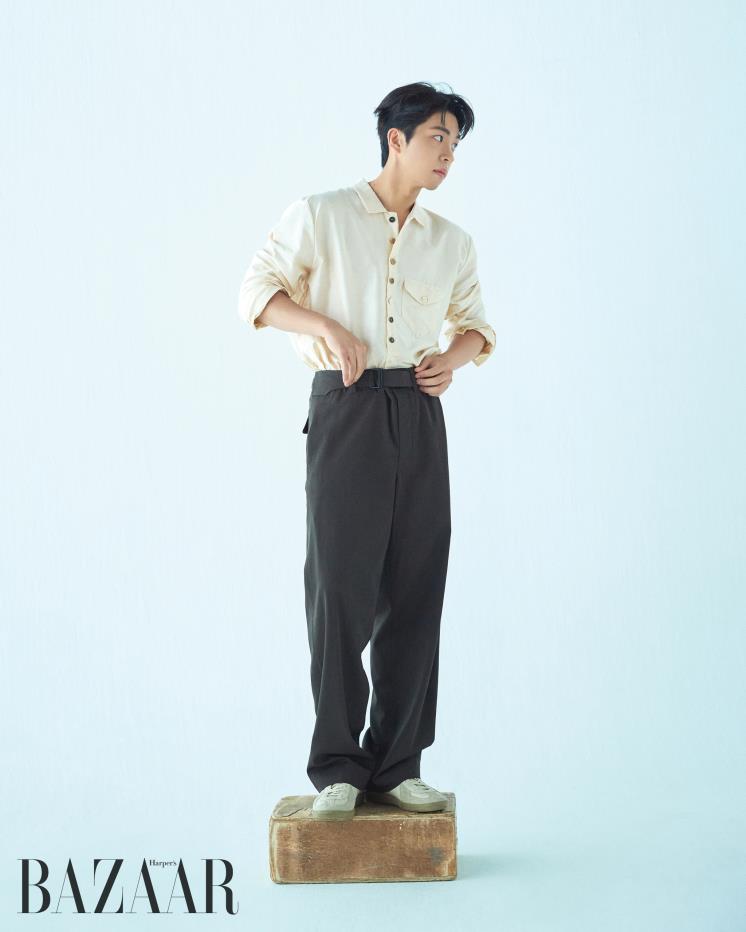 The final episode of “Extraordinary Attorney Woo” will air on August 18 at 9 p.m. KST.

Check out Joo Jong Hyuk in “Yumi’s Cells 2” below!

Harper's Bazaar
Joo Jong Hyuk
How does this article make you feel?