Esquire Korea has unveiled their pictorial and interview with Kang Ki Young!

The photo shoot captures Kang Ki Young’s unique charms. When asked his thoughts on improvised ideas throughout the shoot, Kang Ki Young impressed the staff members with his professional response, “I enjoy all new challenges so please comfortably tell me what to do, no matter what it is.”

In his interview, Kang Ki Young touched on receiving lots of love for his latest role as lawyer Jung Myung Seok in ENA’s hit drama “Extraordinary Attorney Woo.” He humbly shared, “I’m trying not to be too excited. Since [viewers] like my new image, I want to learn even more new things and I’m so excited at the anticipation of wondering what image I’ll be able to showcase next time.” 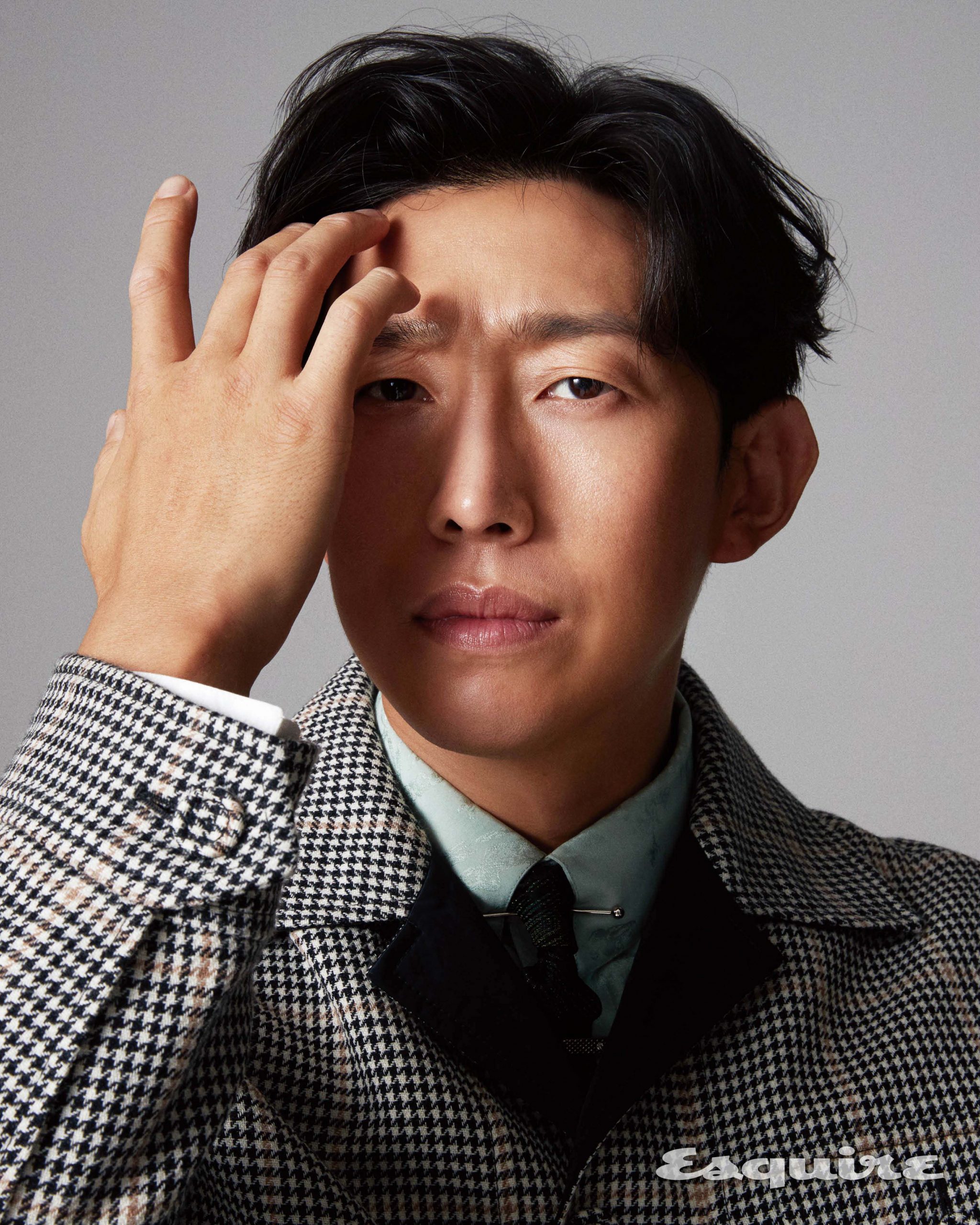 “Extraordinary Attorney Woo” is a drama that highlights the importance of empathy, trust, and growth, which Kang Ki Young’s kind character Jung Myung Seok was a perfect model of. Kang Ki Young commented with a laugh, “That’s why I often heard that he was like a unicorn.” He added, “To be honest, it feels a bit shameful whenever I hear words like that. Because it feels like it means that people like him don’t exist in real life.”

Kang Ki Young elaborated, “There are definitely aspects that made Myung Seok look especially kind. Not all people can be great and even if someone is a good person, in the process of meeting others, you can imagine in how many aspects people don’t get along. However, I acted in my role with the belief that there are a lot of these kind [workplace] seniors everywhere in our society. I still think that. I think there are a lot of them, once you start looking.” 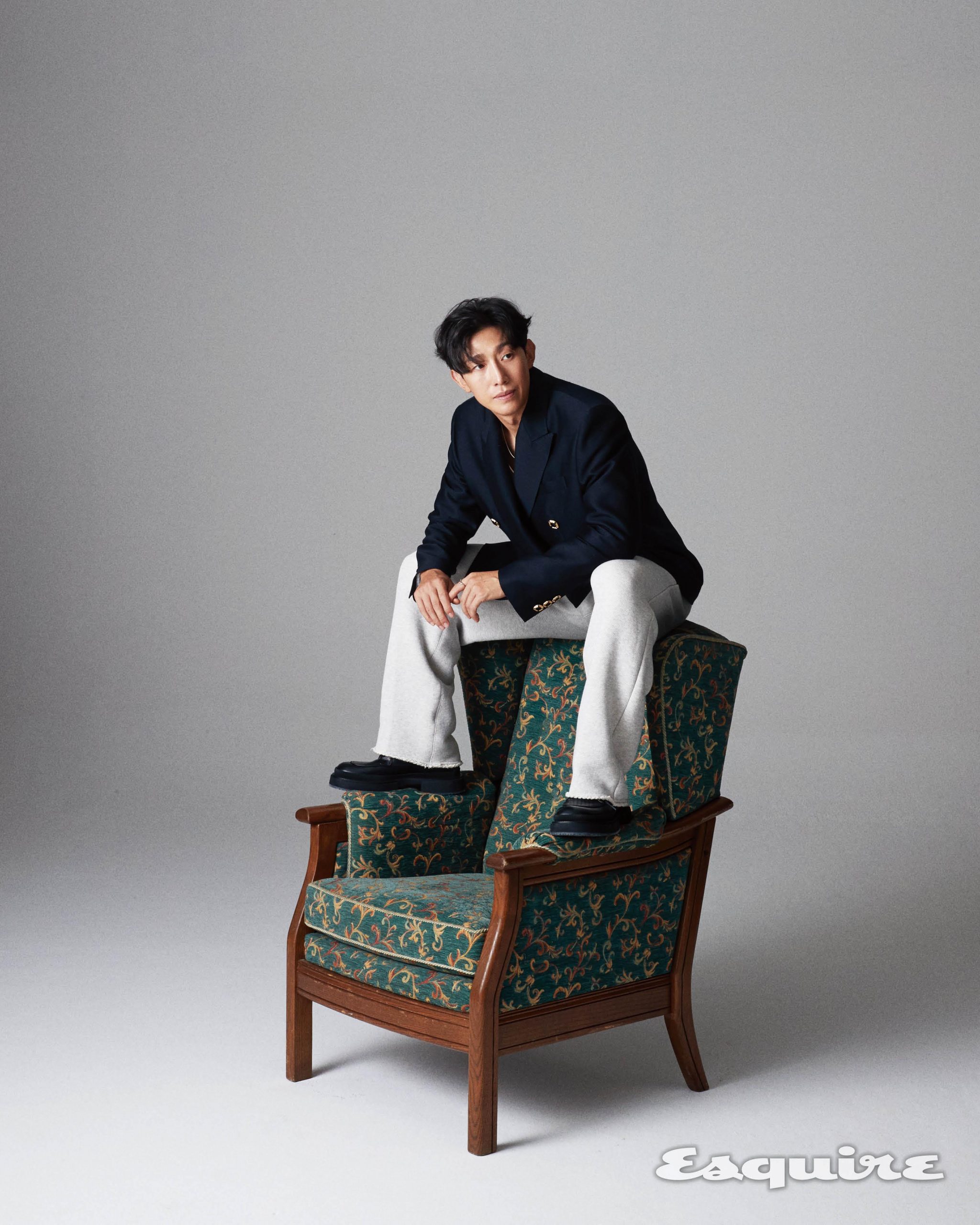 Regarding how meaningful “Extraordinary Attorney Woo” is to him personally, Kang Ki Young spoke about how the drama taught him a lot and made him want to become someone who has a positive influence on others.

Kang Ki Young also talked about his co-star Park Eun Bin, who leads the drama in the role of Woo Young Woo. He shared, “As much as Myung Seok has learned from Woo Young Woo, Kang Ki Young has also learned a lot from Park Eun Bin. Eun Bin’s attitude towards acting and her efforts to lift the atmosphere on set are really incredible. It always feels like I’m making a mistake or doing something wrong and Eun Bin is always on the ball.” 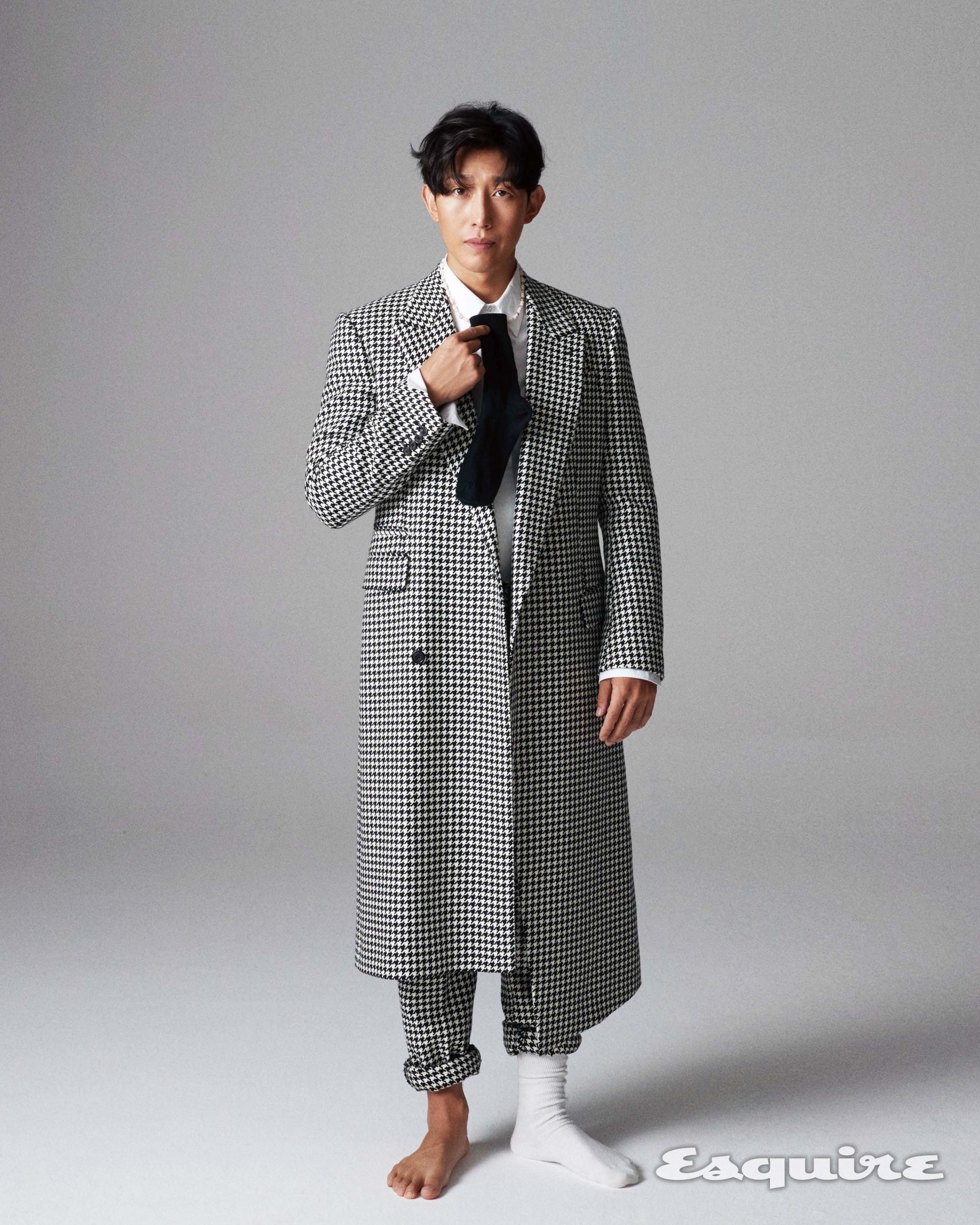 “Extraordinary Attorney Woo” aired its finale on August 18. You can check out Kang Ki Young’s full interview and pictorial in the September issue of Esquire Korea.