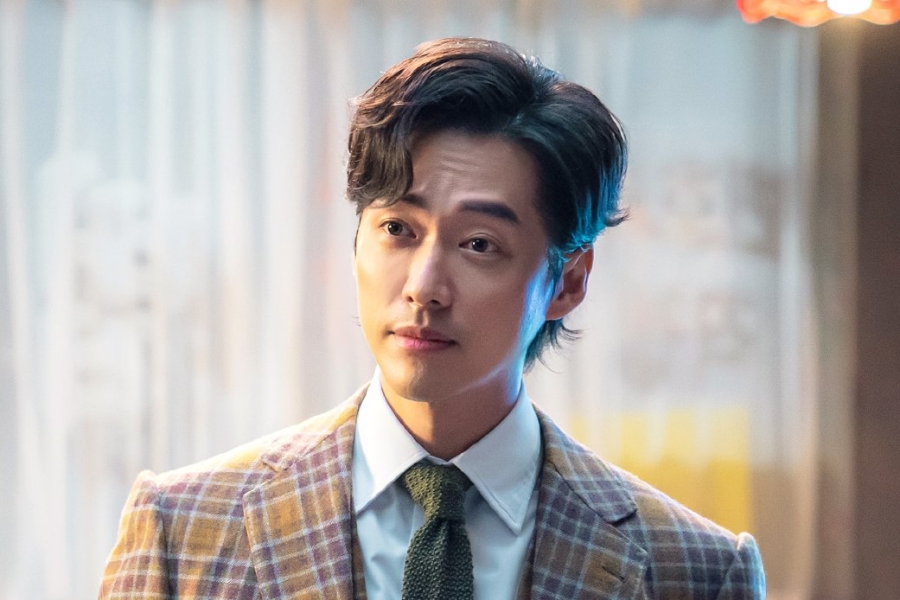 SBS’s upcoming drama “One Dollar Lawyer” has unveiled its first stills of Namgoong Min in his leading role!

“One Dollar Lawyer” will star Namgoong Min as Cheon Ji Hoon, a lawyer who only charges an attorney’s fee of 1,000 won (approximately $0.75) despite his renowned skills. A hero who comes to the rescue of clients without money or connections, Cheon Ji Hoon isn’t afraid of facing off against the rich and powerful who use expensive lawyers to escape the law.

In newly released photos from the upcoming drama, Namgoong Min puts his character’s oddball charms on full display, showing off Cheon Ji Hoon’s flashy fashion sense and quirky personality. Although his gaze is sharp and intimidating in the courtroom, there is something undeniably comic about the way Cheon Ji Hoon crouches down in his expensive suit to film something with his cell phone. 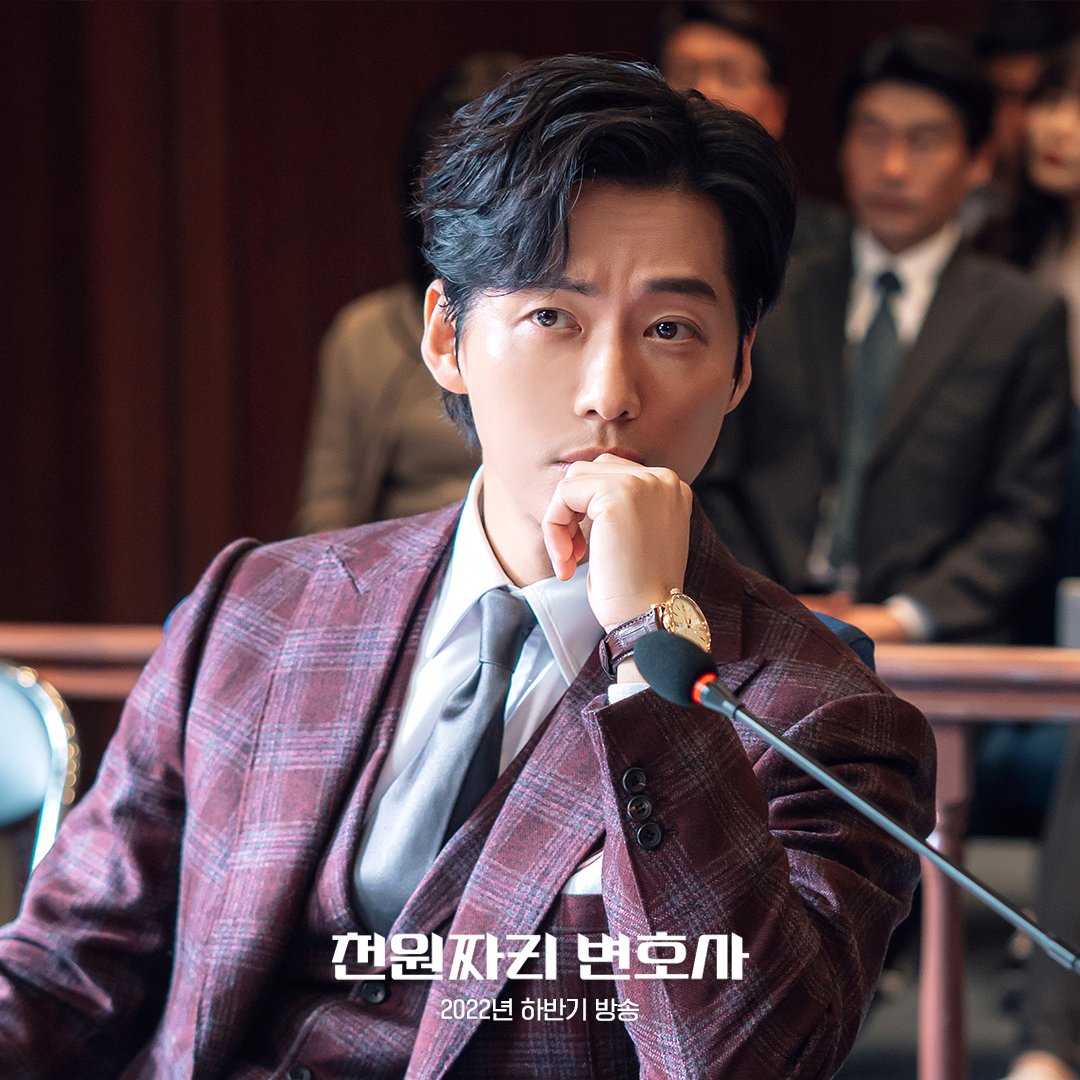 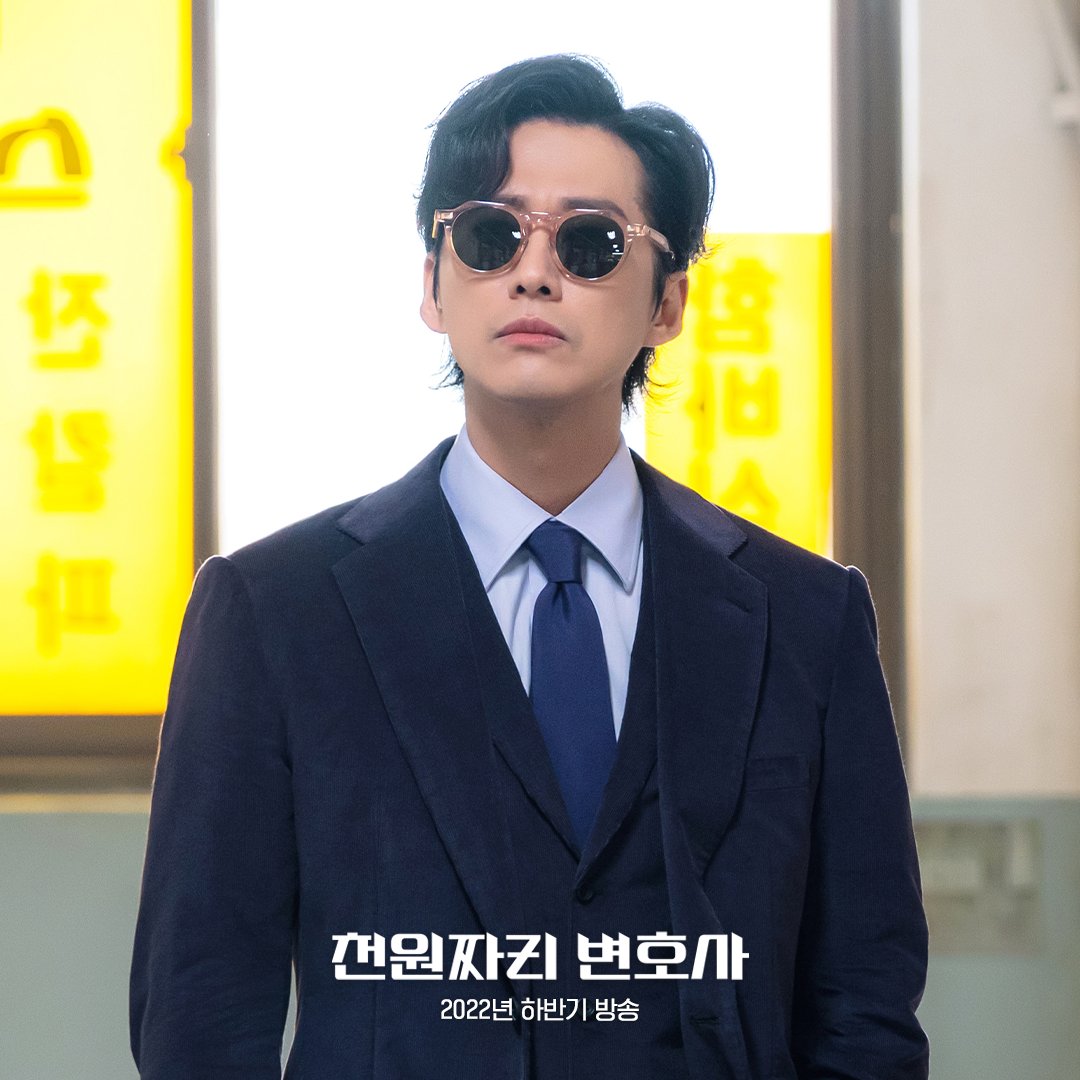 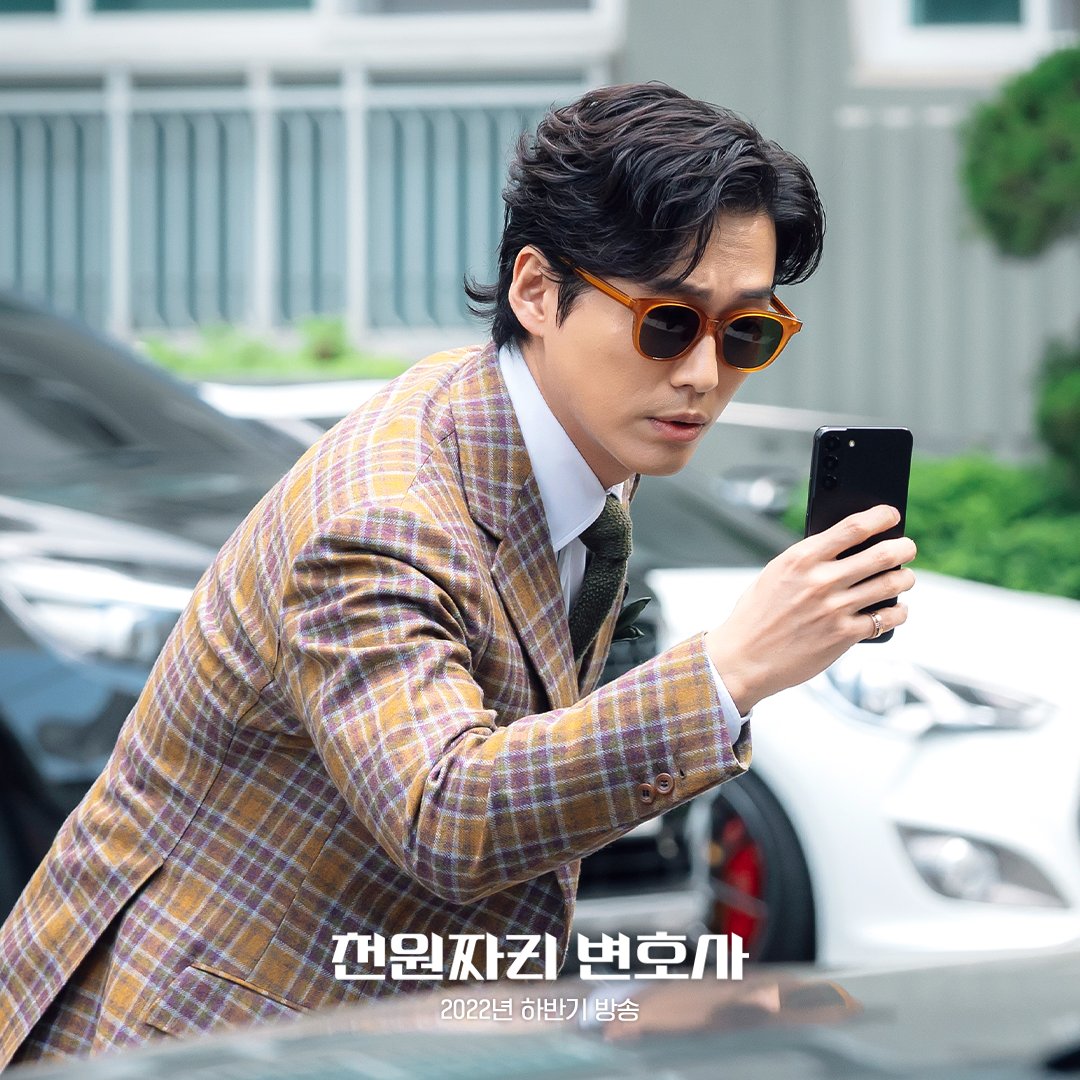 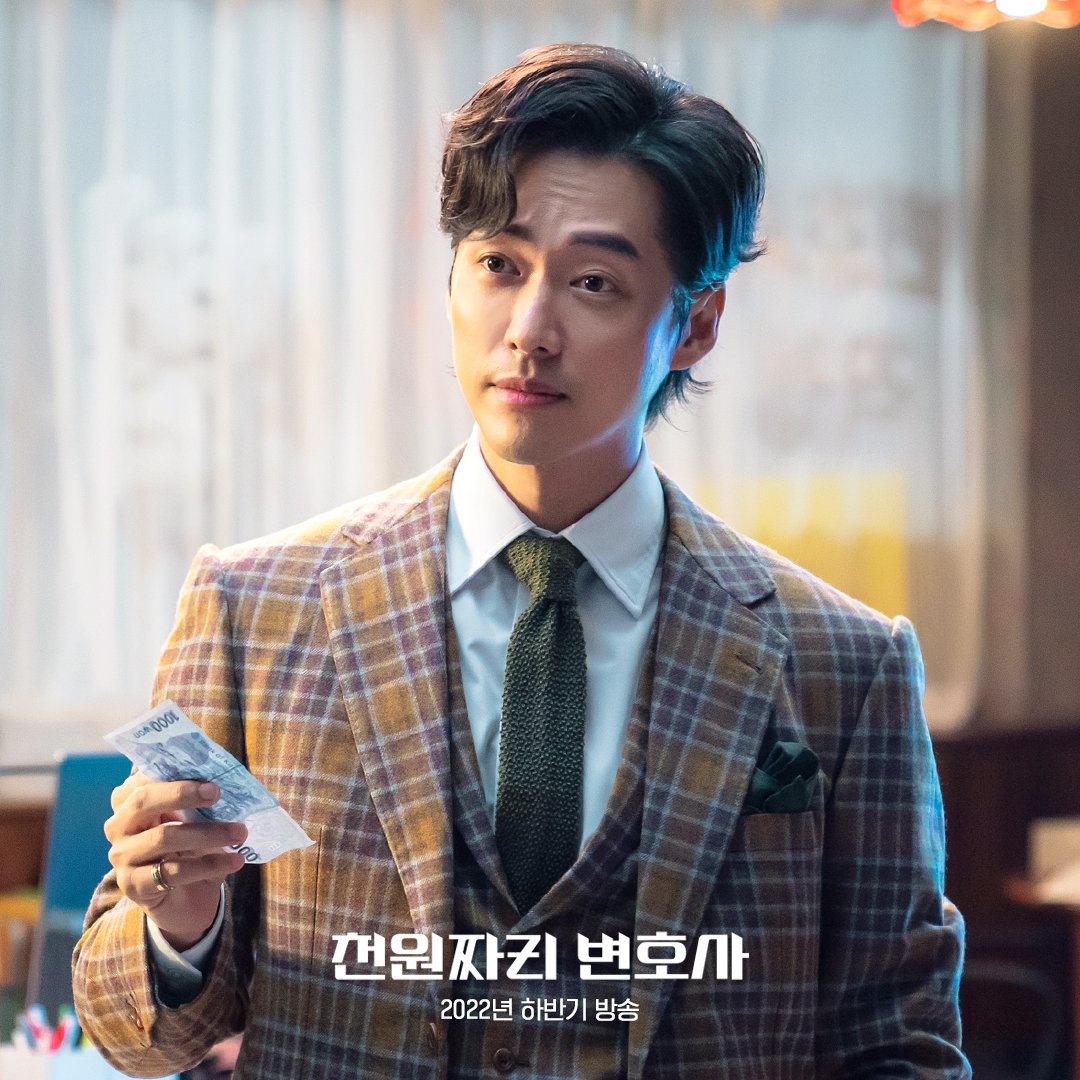 In the meantime, watch Namgoong Min and his “One Dollar Lawyer” co-star Kim Ji Eun in their previous drama “The Veil” below!

Namgoong Min
One Dollar Lawyer
How does this article make you feel?