Kwon Yool will portray Gu Tae Man, the director of the Human Rights Center in the Korean Olympic Committee. The former Taekwondo Olympic gold medalist has a strong desire for power and is the reason Je Gal Gil’s (Jung Woo‘s) life was transformed overnight.

The newly released stills offer a glimpse of Gu Tae Man. He draws attention with his sophisticated style that is highlighted by his three-piece suit, tie, and a handkerchief. His perfect attire hints that he’s someone who is always organized. On one hand, Gu Tae Man exudes a relaxed and gentle aura, but his sharp eyes that seem to penetrate others create tension. In one photo, Gu Tae Man shows his strong ambition for power with his steely gaze. 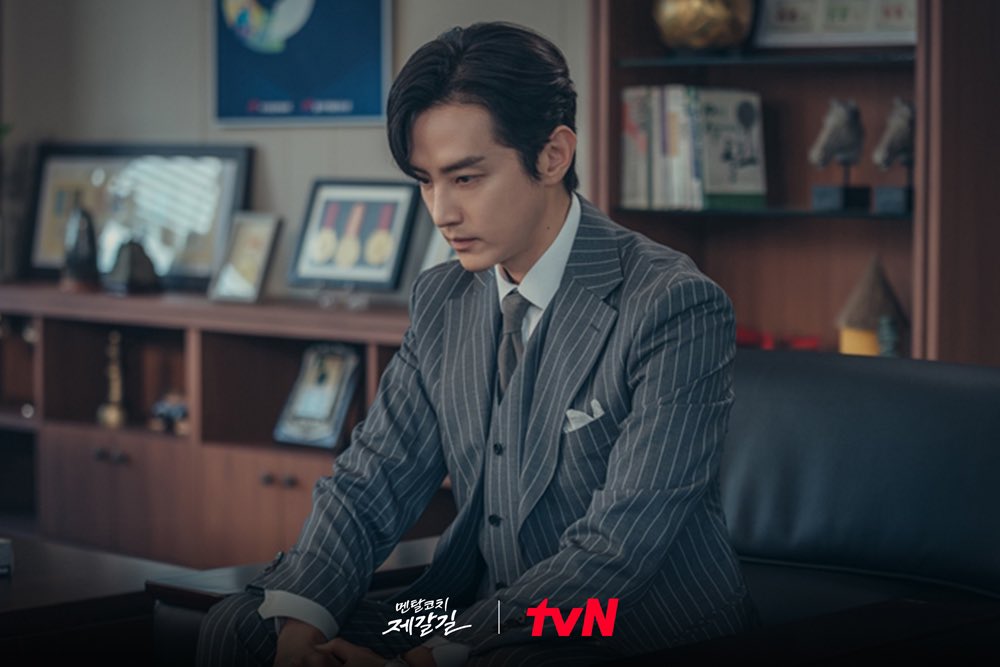 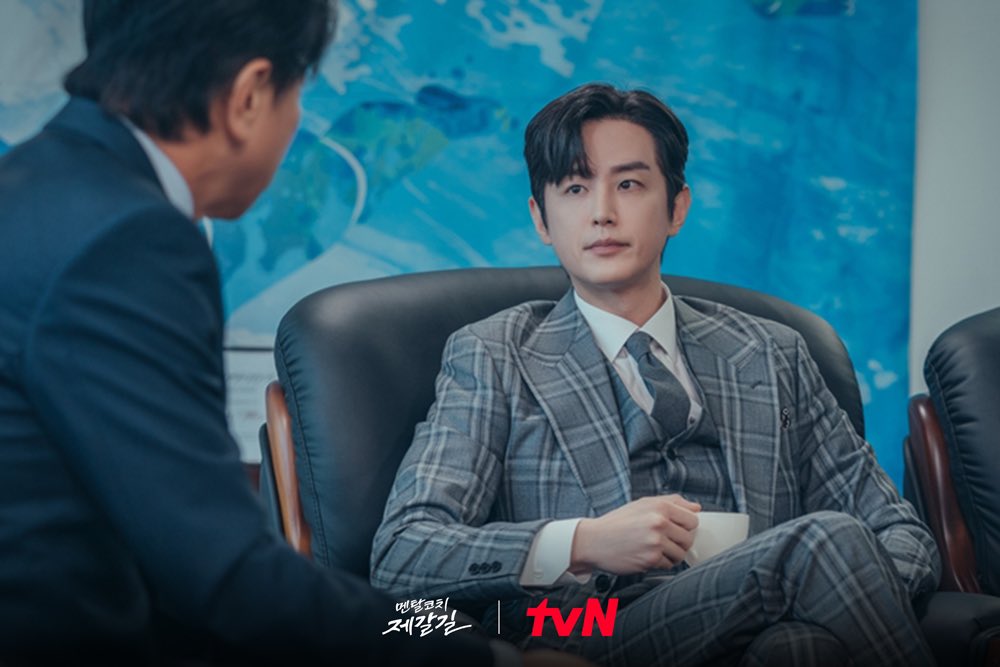 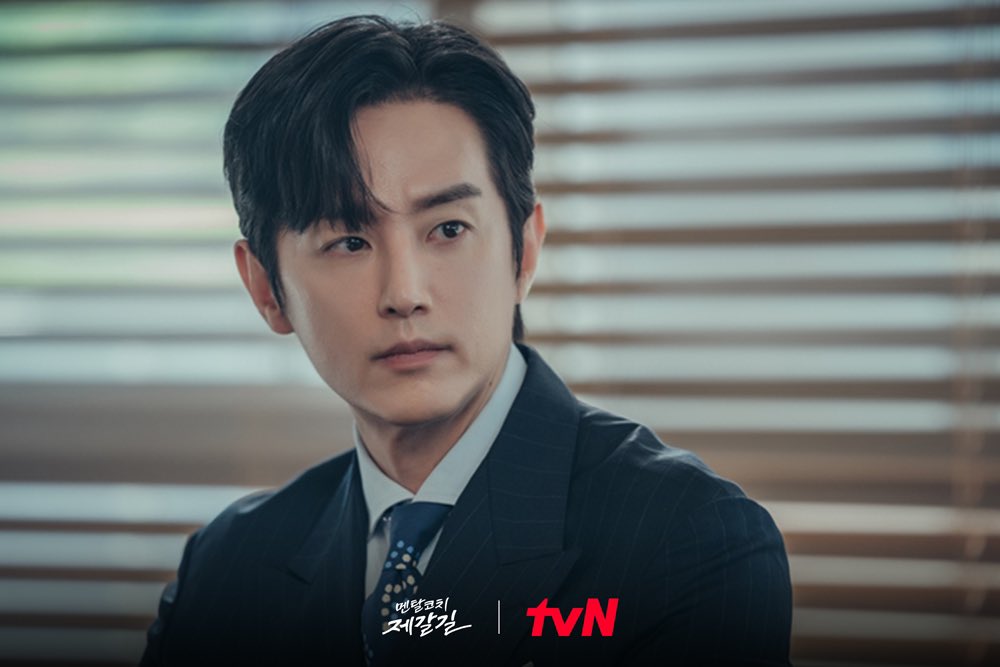 The production team remarked, “Kwon Yool embodies the character of Gu Tae Man in his own style based on his wide-ranging character skills verified through a number of works, providing an overwhelming immersion level in each shoot. Viewers will be able to see another one of his charms through ‘Mental Coach Jegal.’ Please look forward to it.”

Watch Kwon Yool in “Dali and Cocky Prince” below!

Kwon Yool
Mental Coach Jegal
How does this article make you feel?