Uhm Ji Won, Uhm Ki Joon, And Jeon Chae Eun Are A Picture-Perfect Family Without Any Struggles In “Little Women”

tvN’s “Little Women” is a new drama about three sisters with a close bond who grew up in poverty. When they get swept up in a major incident, they are catapulted into a new world of money and power that is unlike anything they’ve known before – and wind up facing off against the wealthiest family in the nation.

That wealthy family is portrayed by none other than Uhm Ji Won, Uhm Ki Joon, and Jeon Chae Eun. In the new photos, Won Sang Ah (Uhm Ji Won) and Park Jae Sang (Uhm Ki Joon) look upon each other sweetly with loving eyes. Their daughter Park Hyo Rin (Jeon Chae Eun) joins them outside for what appears to be a cute family affair. 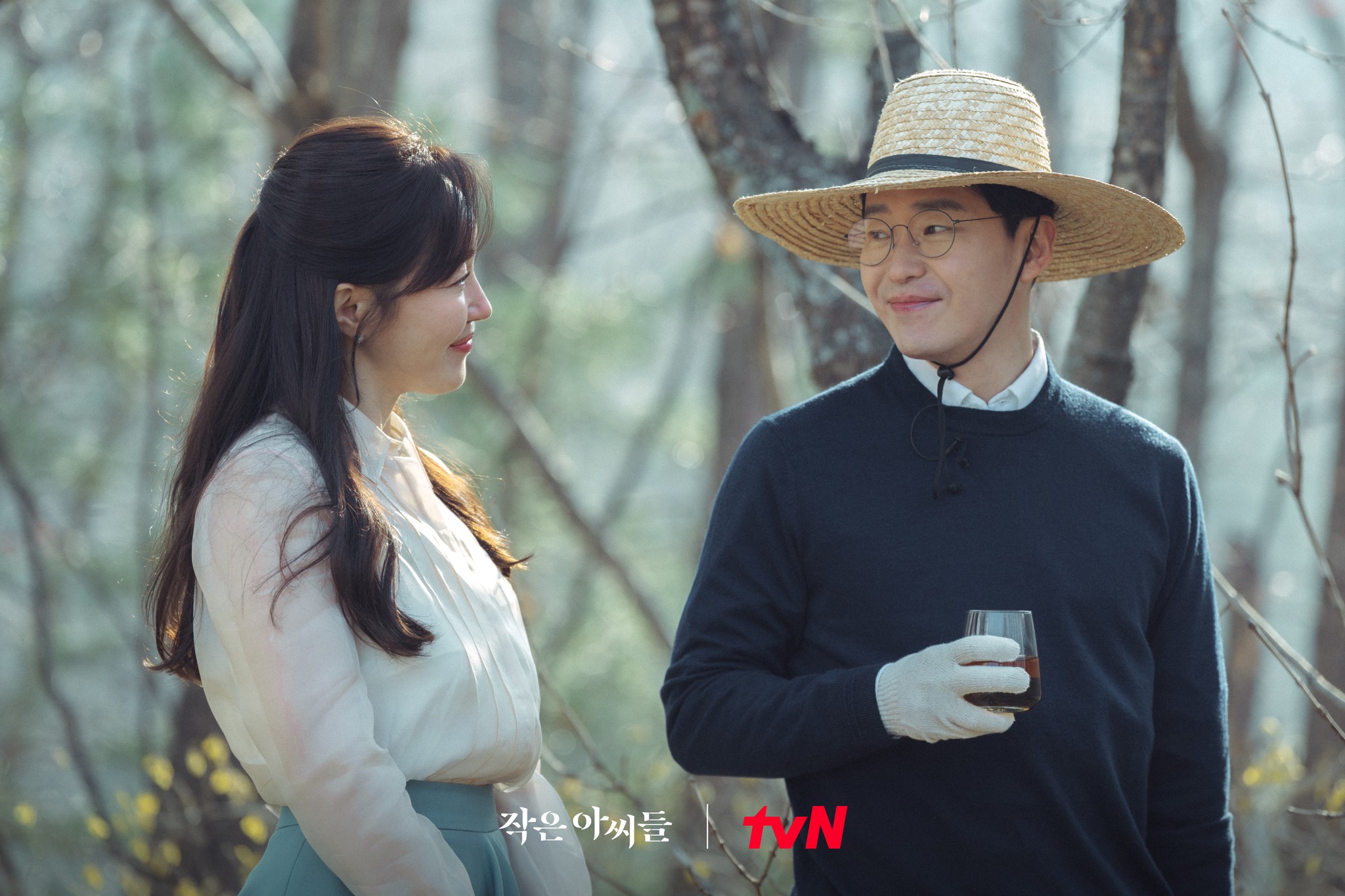 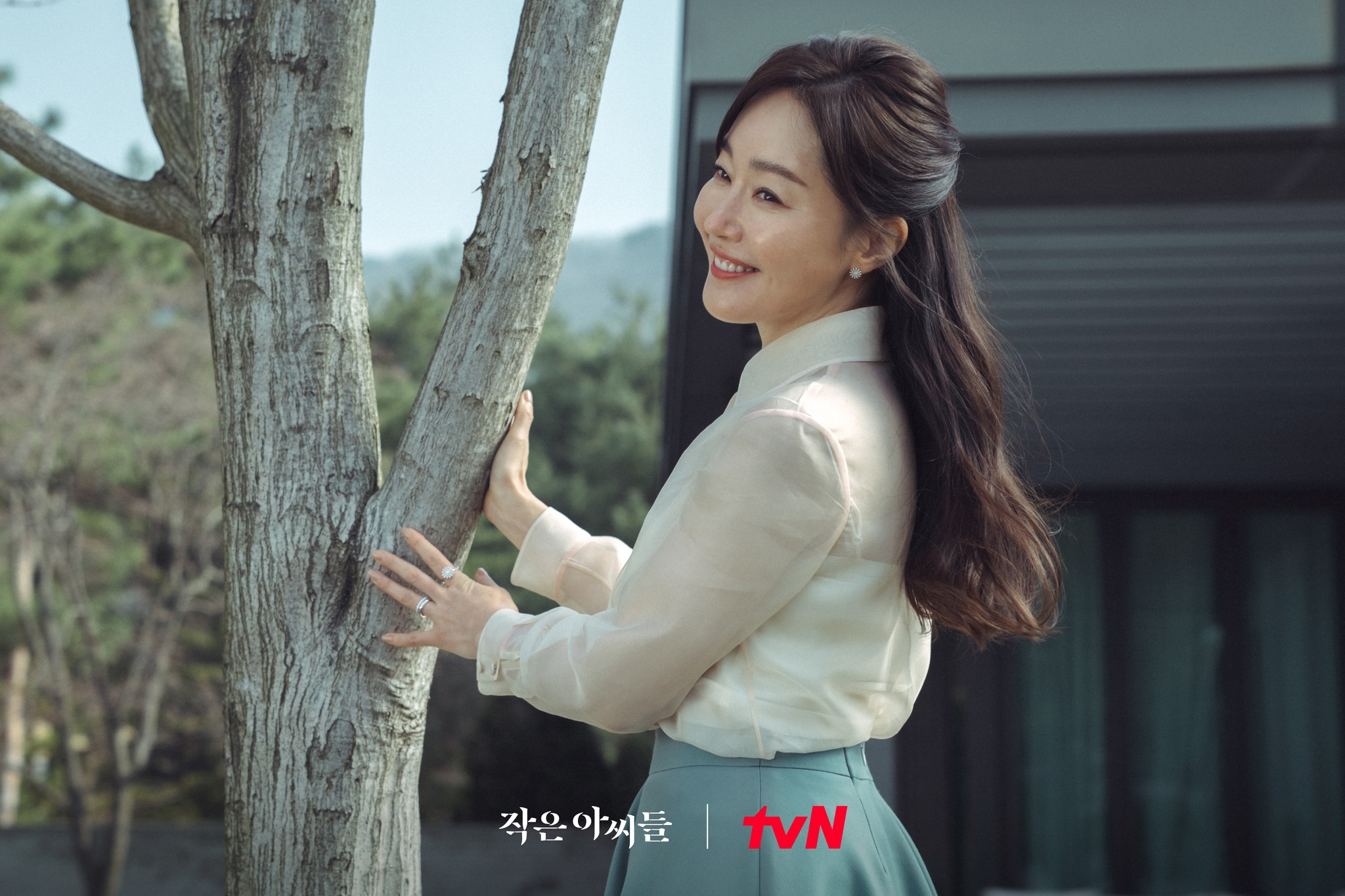 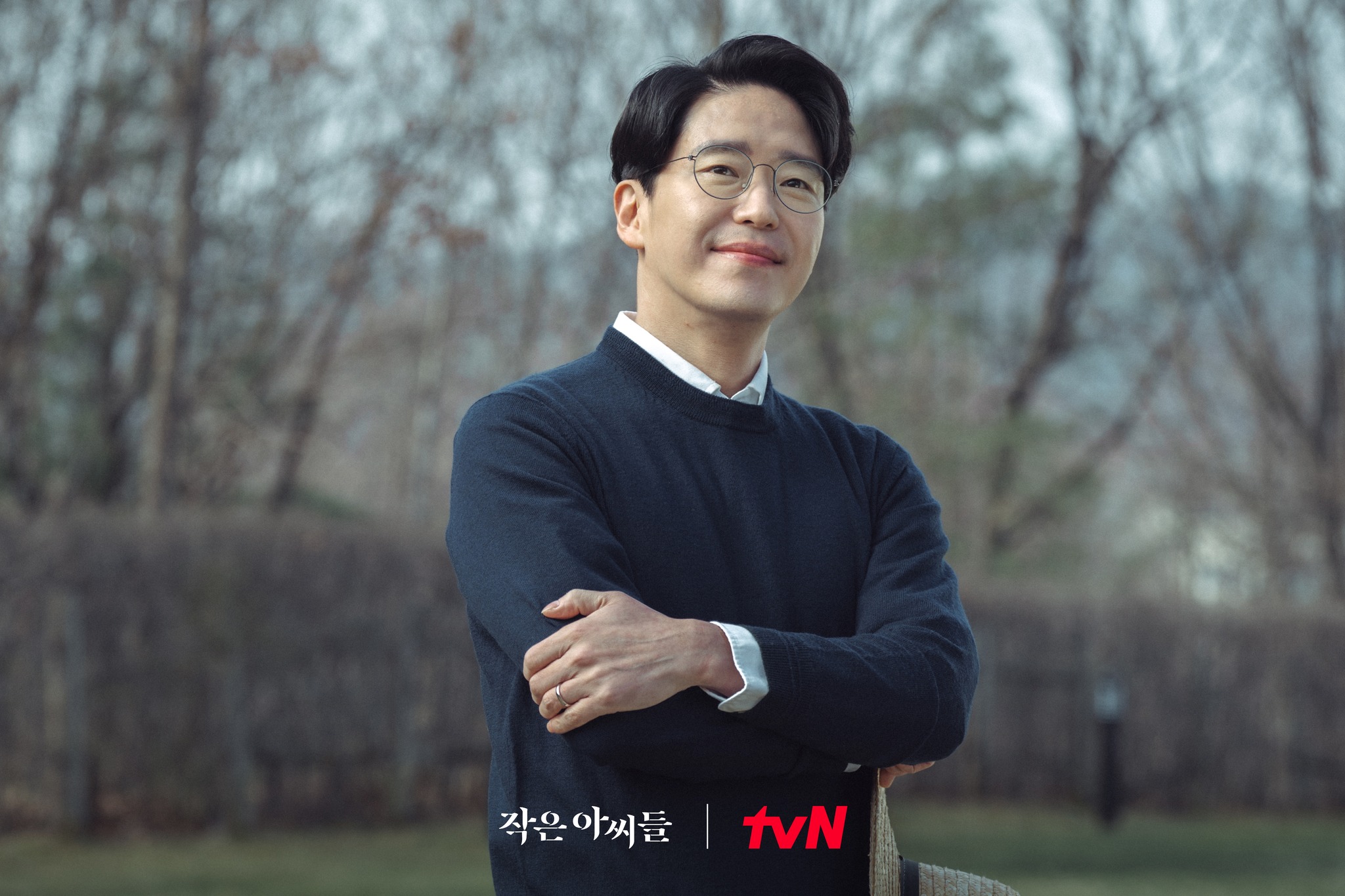 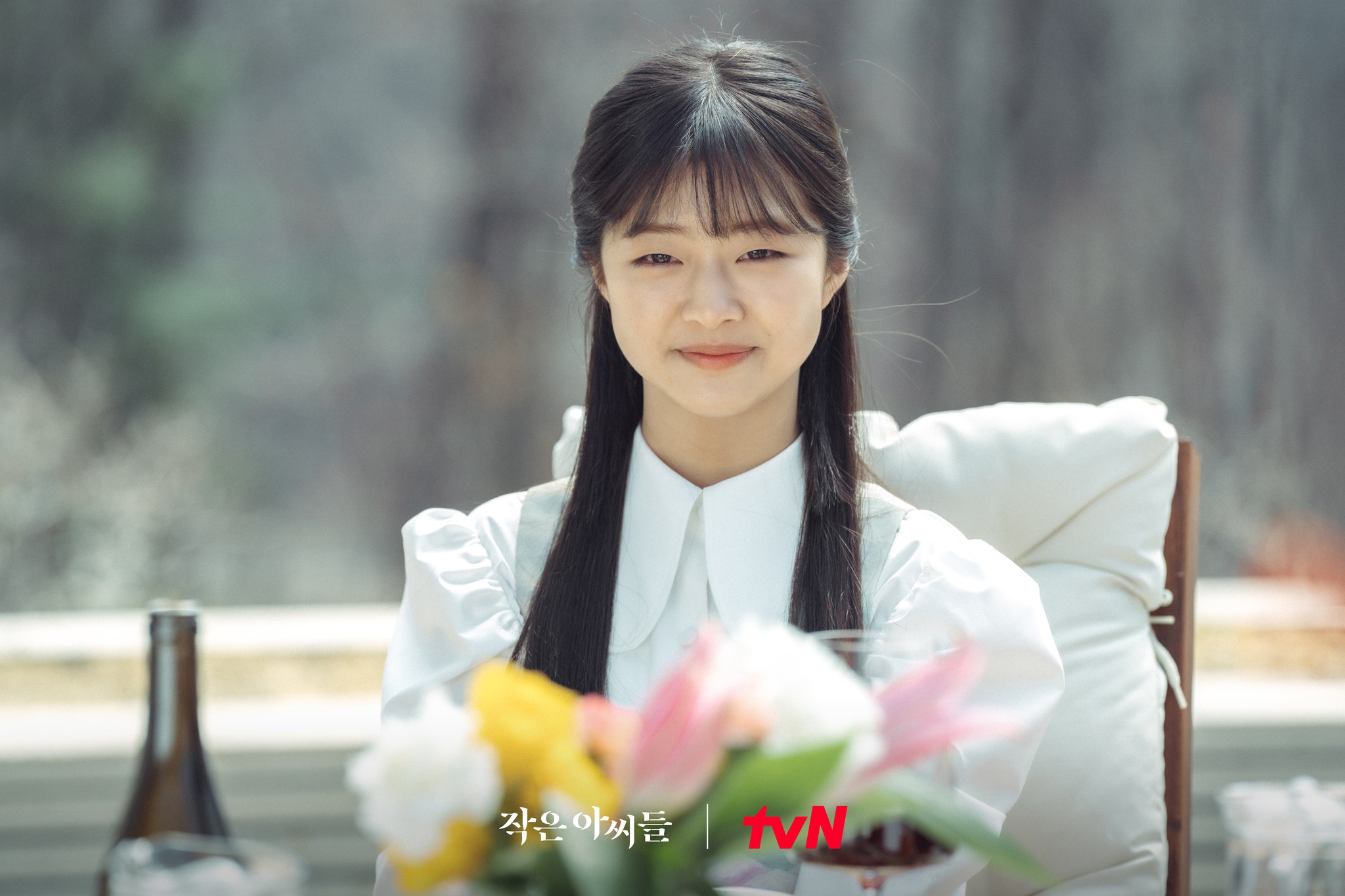 Thanks to her father, a former army general and political mogul, Won Sang Ah has lived her entire life with everything in abundance. Perhaps that is the reason why every single one of her movements and smiles exude elegance.

On the other hand, Park Jae Sang was born into a less fortunate home as his father used to be the driver for Won Sang Ah’s family. Now, he’s become a competent lawyer who wants to run for mayor. 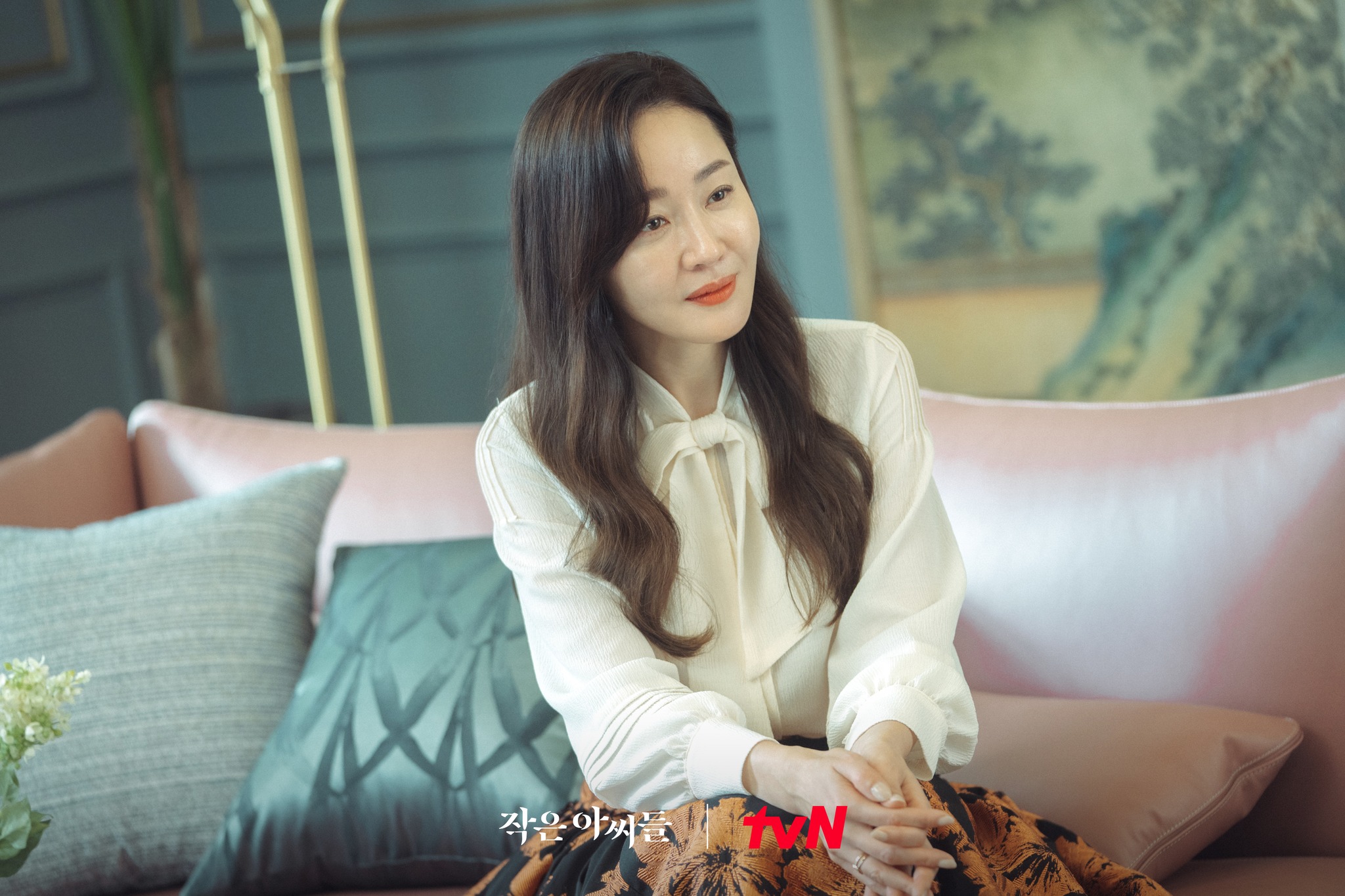 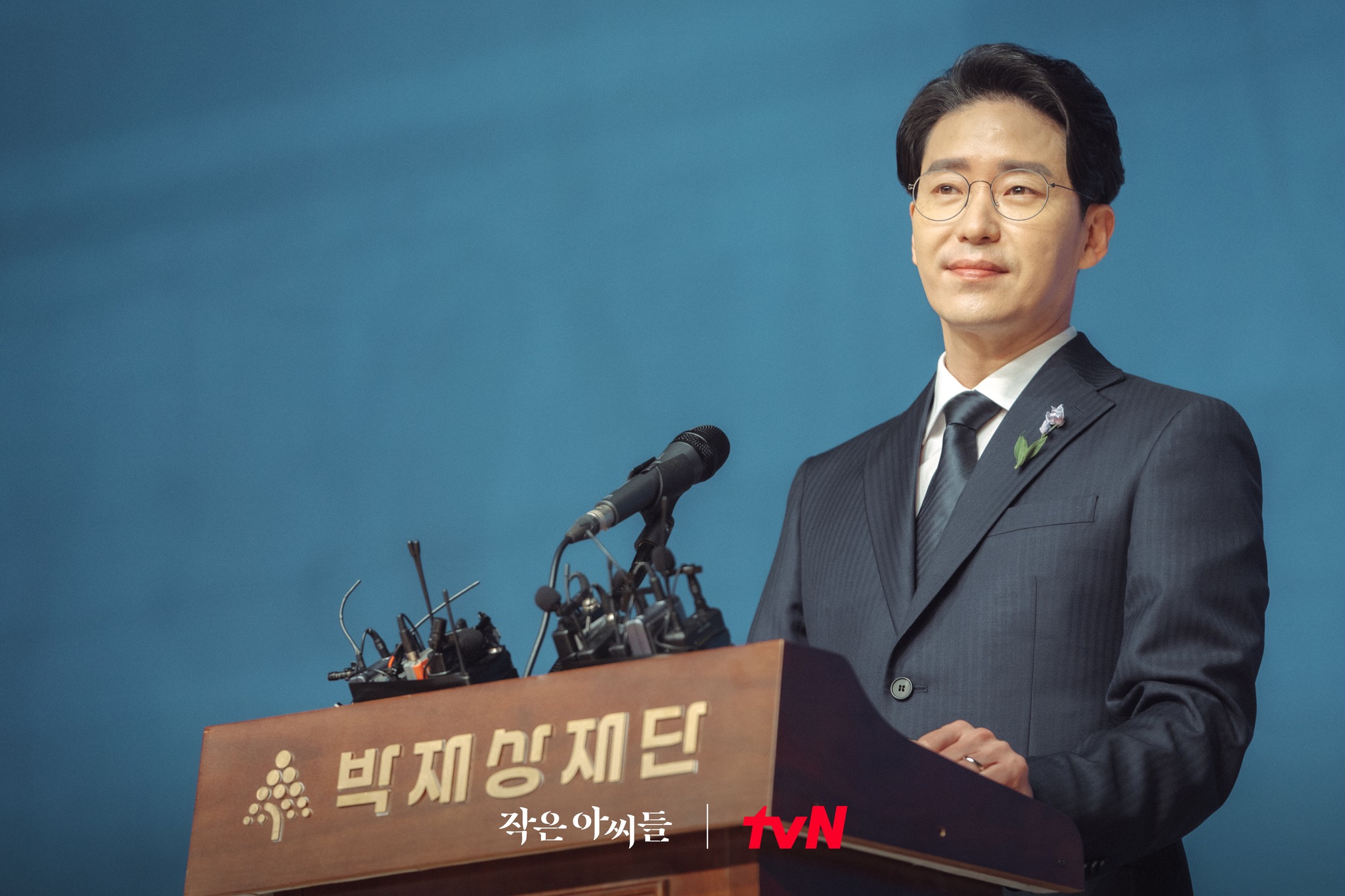 Won Sang Ah and Park Jae Sang’s daughter Park Hyo Rin will play a special role in the couple’s narrative as she is the reason why their family gets tangled with the Oh sisters, Oh In Joo (Kim Go Eun), Oh In Kyung (Nam Ji Hyun) and Oh In Hye (Park Ji Hu).

The producers of “Little Women” commented, “On the opposite side of the three sisters is the family of Won Sang Ah, Park Jae Sang, and Park Hyo Rin who live in a completely different world, and their story will become another central point. The drama’s tension will double when this family, who has everything, meets the three sisters.”

In the meantime, watch Park Ha Sun in “Birthcare Center” below: