Yerin Talks About Overcoming Nerves For Her Solo Debut, Gratitude For Red Velvet’s Joy, And More

GFRIEND’s Yerin recently spoke to Your Vibes magazine about her first solo album, her friendship with Red Velvet’s Joy, and more!

One year after GFRIEND parted ways with Source Music and the group disbanded, Yerin made her solo debut this past May with “ARIA.” Regarding her very first solo promotions, Yerin shared, “It’s not that there was no pressure. I had a lot of concerns since I started recording. Because I had to complete a song on my own from start to finish.” 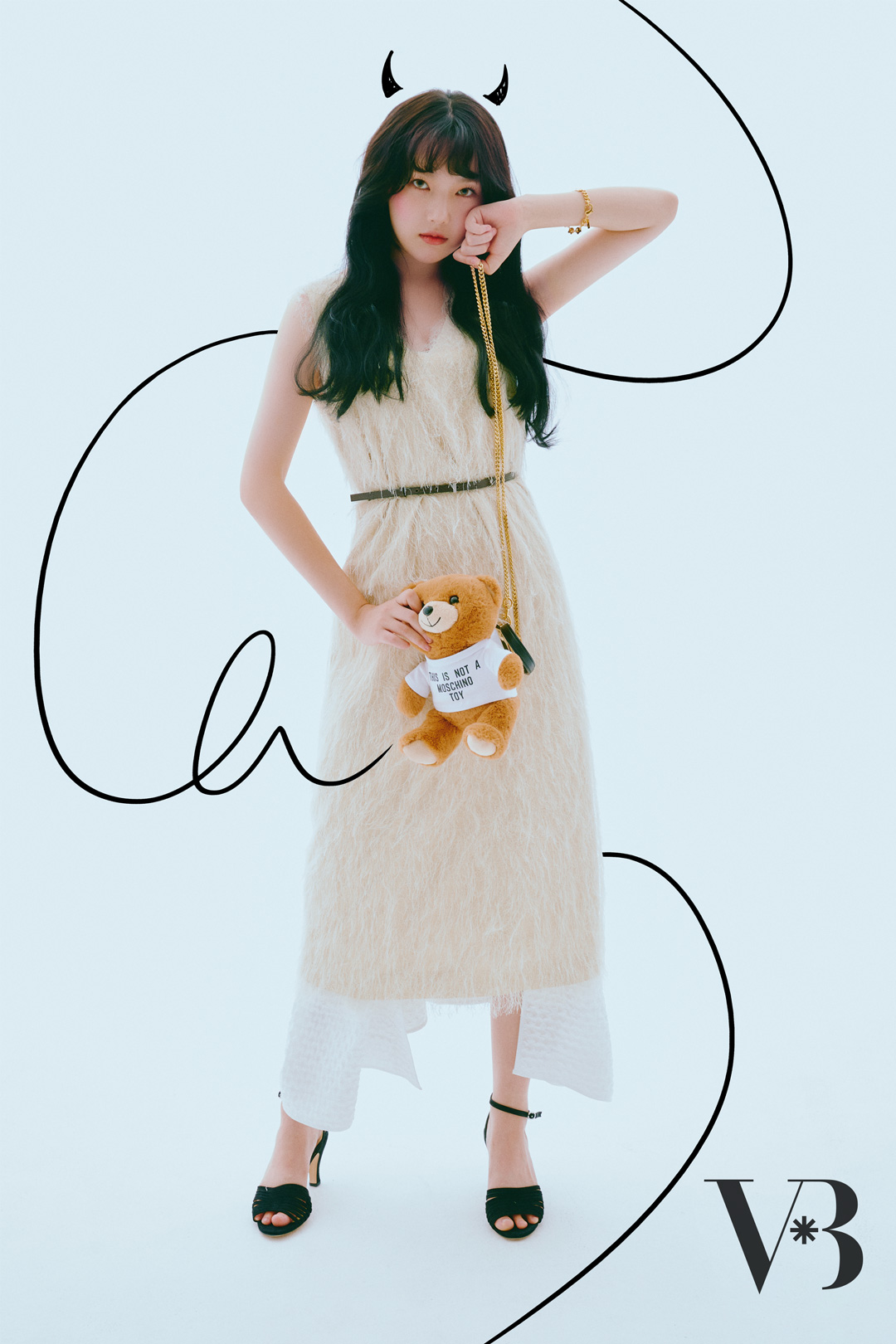 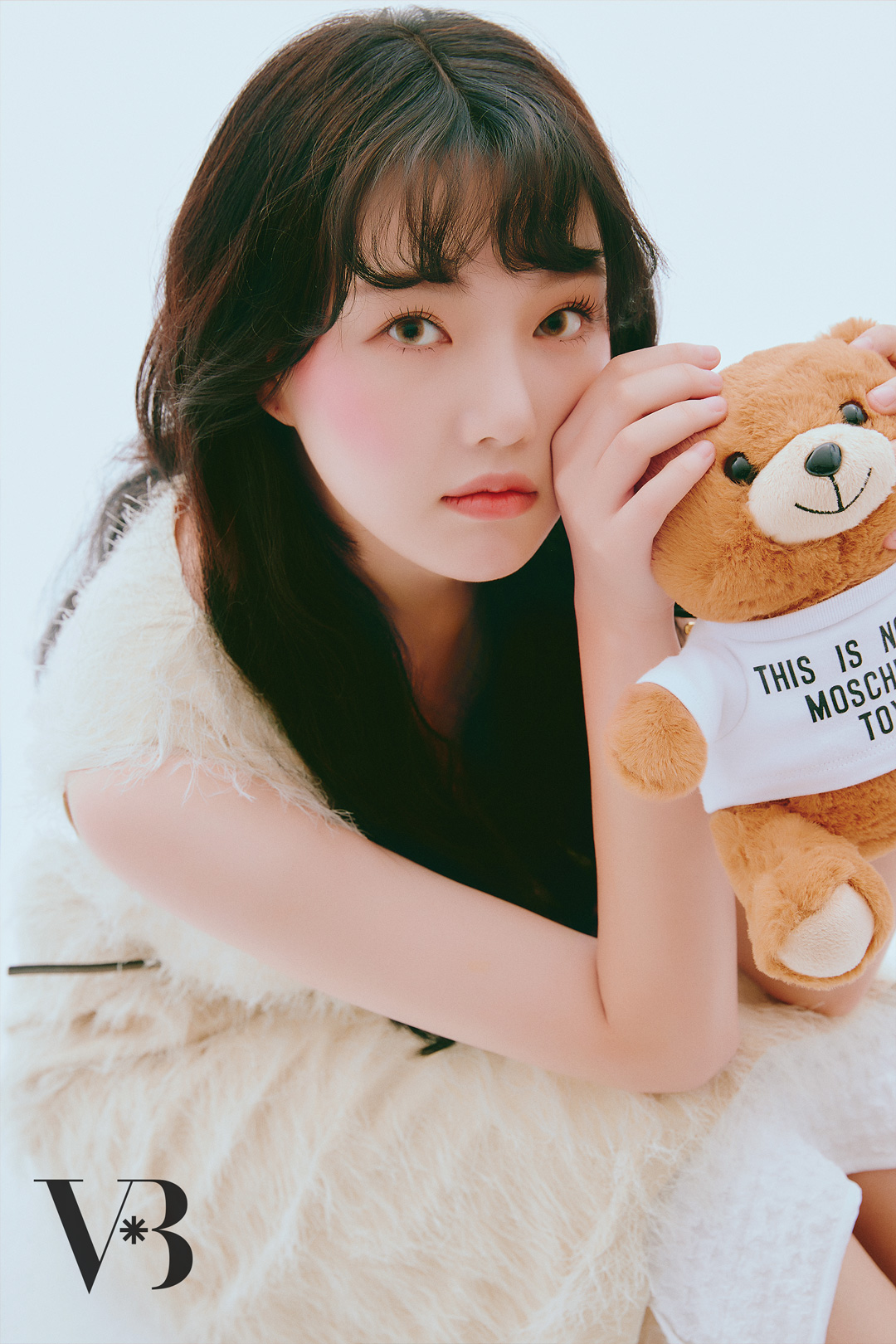 Yerin revealed, “I honestly can’t stand on stage alone. There are moments when I have a hard time dealing with the fact that a lot of people are only looking at me. That’s what happens when I stand in front of others and not my fans. Since I don’t know what they think of me, I suddenly get fearful. Even though I had to complete my performance alone with those worries and nerves, I ultimately did it so I think I grew a lot through these promotions.”

When asked who helped her during these solo promotions, Yerin chose her close friend Red Velvet’s Joy. She explained, “When I was preparing for my solo promotions, there was a time I was torn between this and that. That’s when Joy came over and we spoke all night long. Since she had promoted solo before me, I was able to hear a lot of sincere advice.”

Yerin added, “Just being together made me feel like I could really count on her. To be honest, I don’t often say thank you to my really close friends, but I was so thankful that day that I sent Joy a really long message. That thanks to her, I was able to think a lot and make up my mind.” 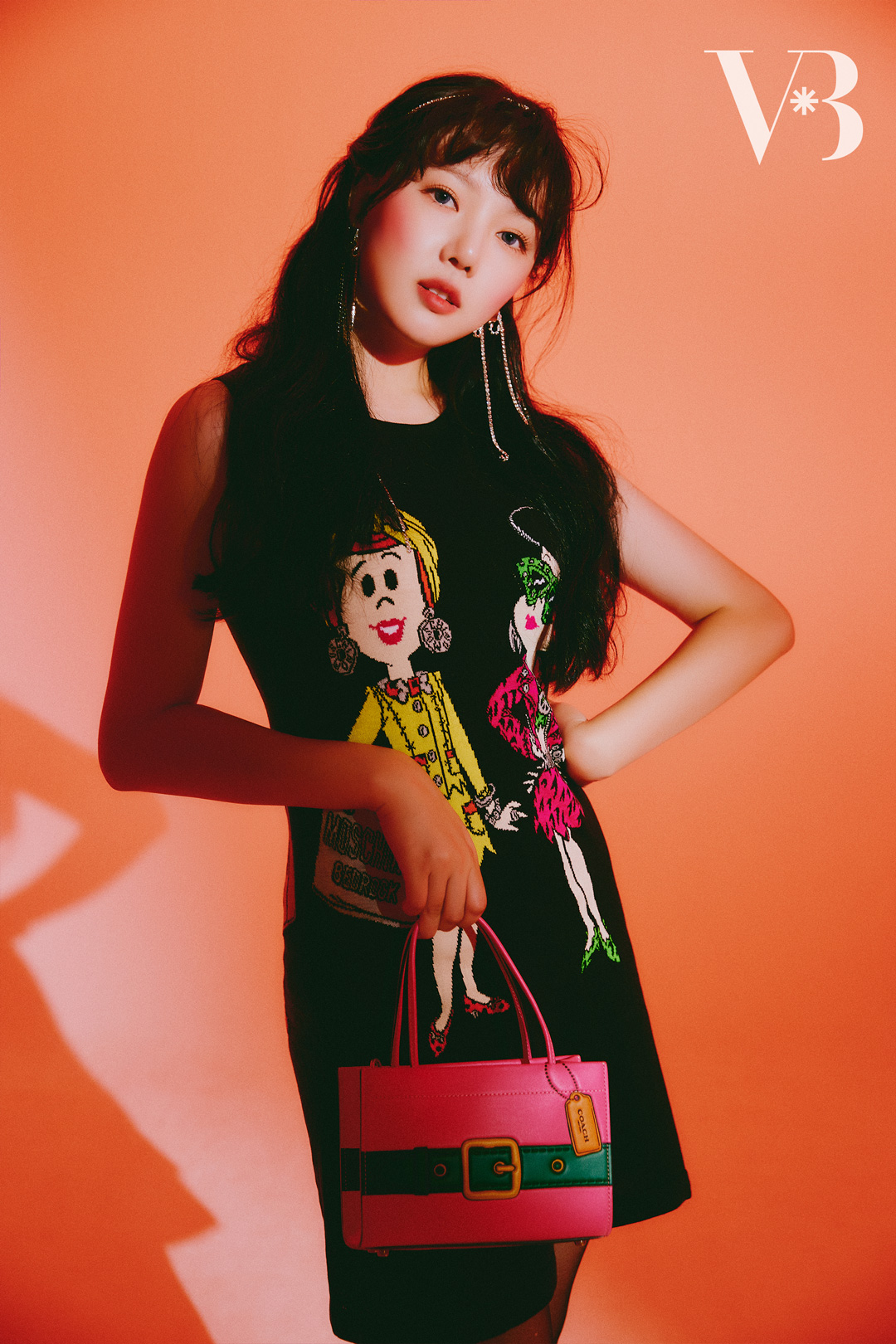 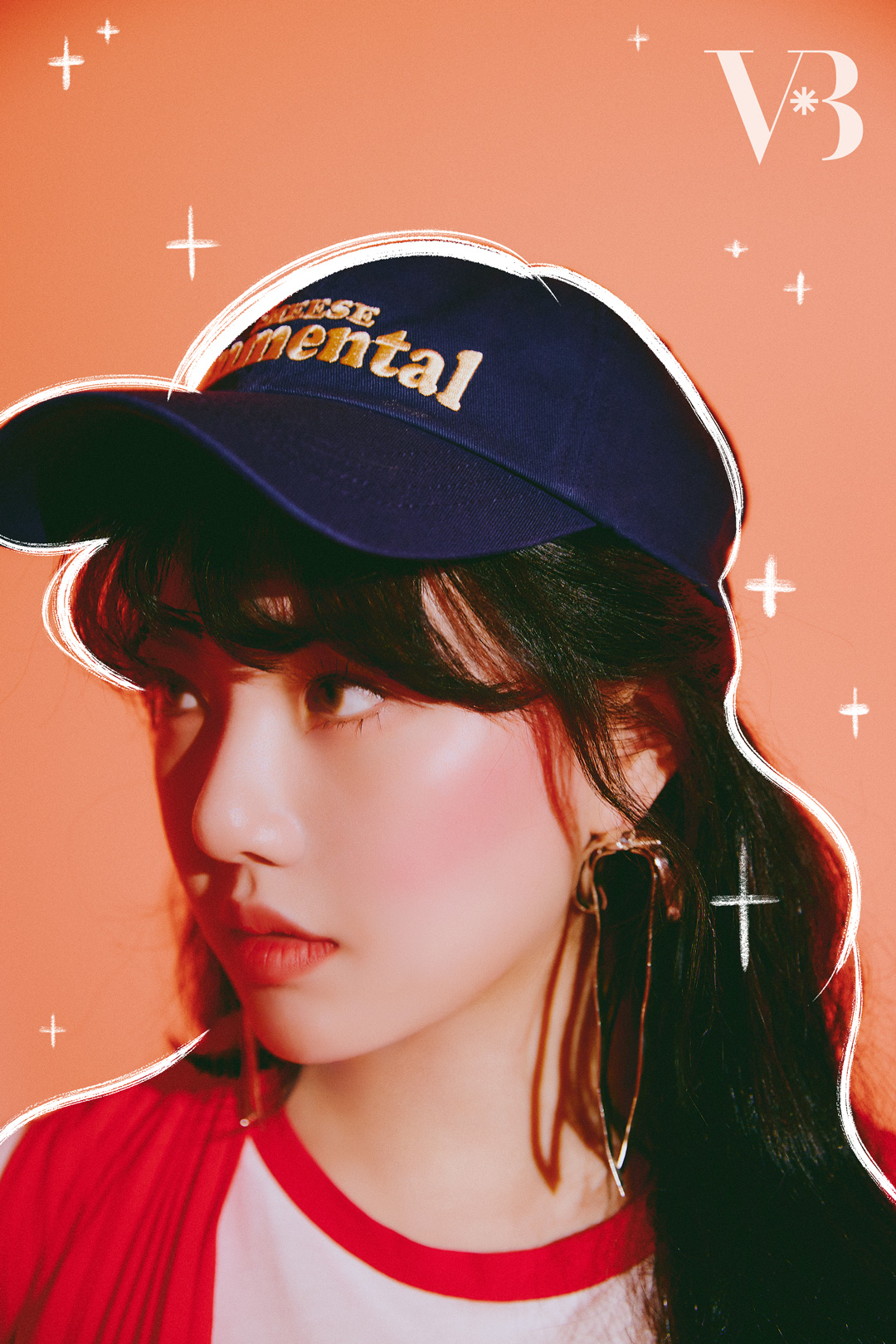 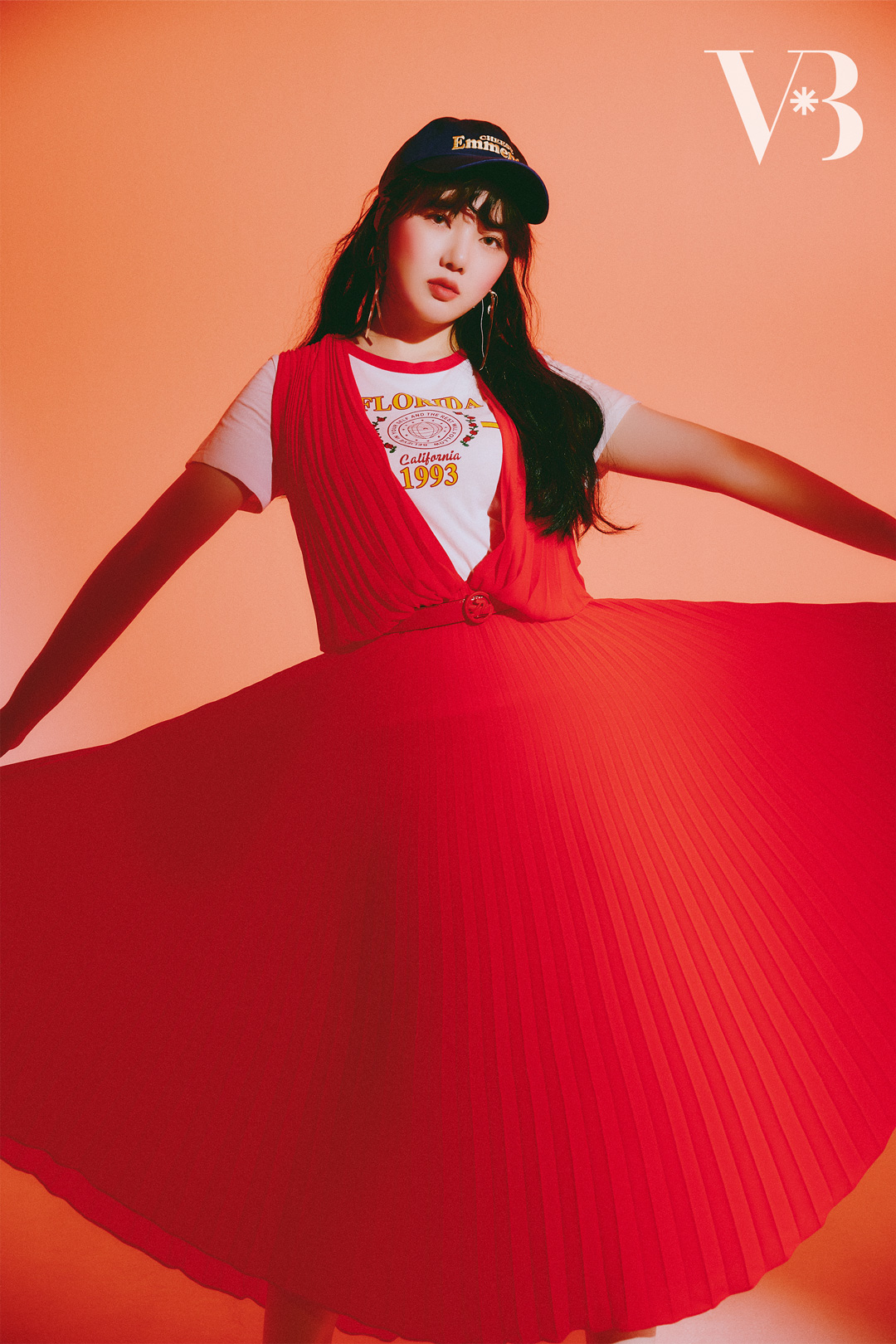 As Yerin is known for her bright and energetic image, the interviewer asked whether she had a side to herself that fans might not be as familiar with. Yerin shared, “Since I know that people love my current image, I don’t want to lose it. And it’s also my natural image.”

Yerin confirmed that her positive mindset was something she learned while working in the entertainment industry and added, “I want to feel happy in a variety of ways. In the past, my only happiness was meeting fans on stage. When my performance finished and I came down, that happiness was over. I just had infinite regret.”

She explained, “That’s why I try to find moments in my daily life where I can feel happy. For example, if it’s a day I’m going to a music show, it’s not just that I’m performing. I think, ‘I’m going out on ‘Music Bank’ today,’ ‘This time I’m going on ‘Inkigayo’ too,’ ‘What should I eat after?,’ What should I do to play with my staff members?’ I continue to find moments where I can personally feel happy.” 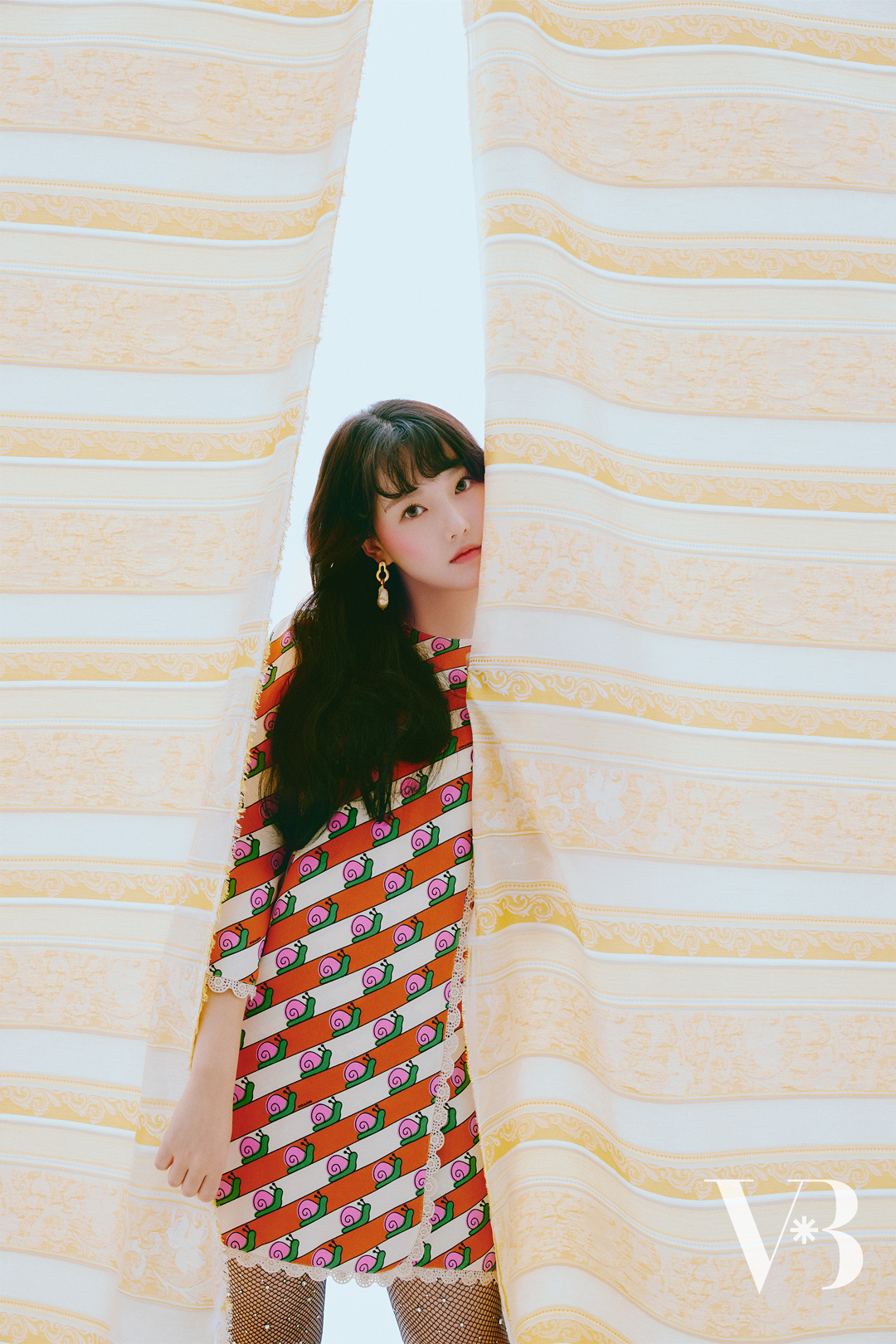 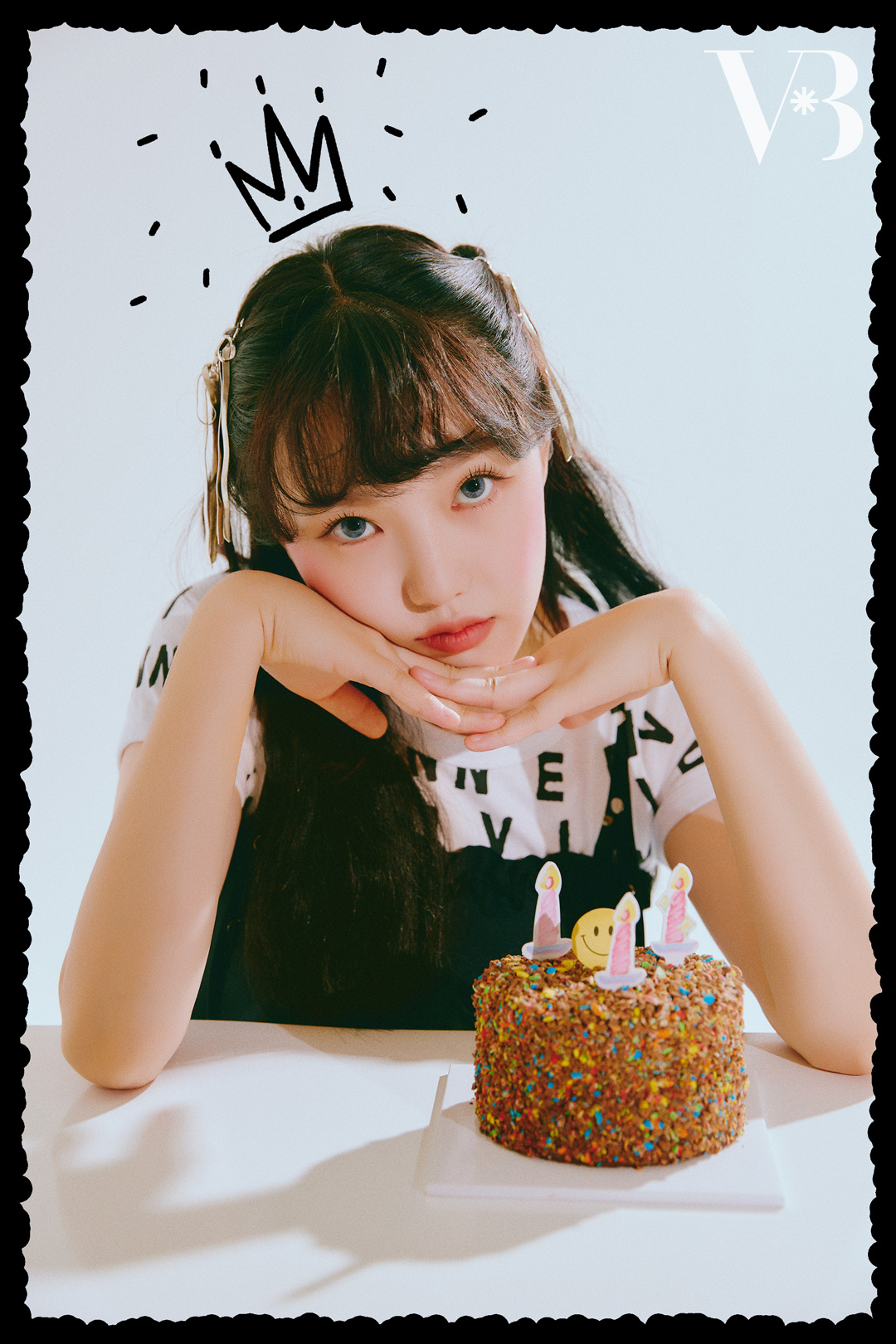 Red Velvet
Yerin
Joy
Your Vibes
How does this article make you feel?